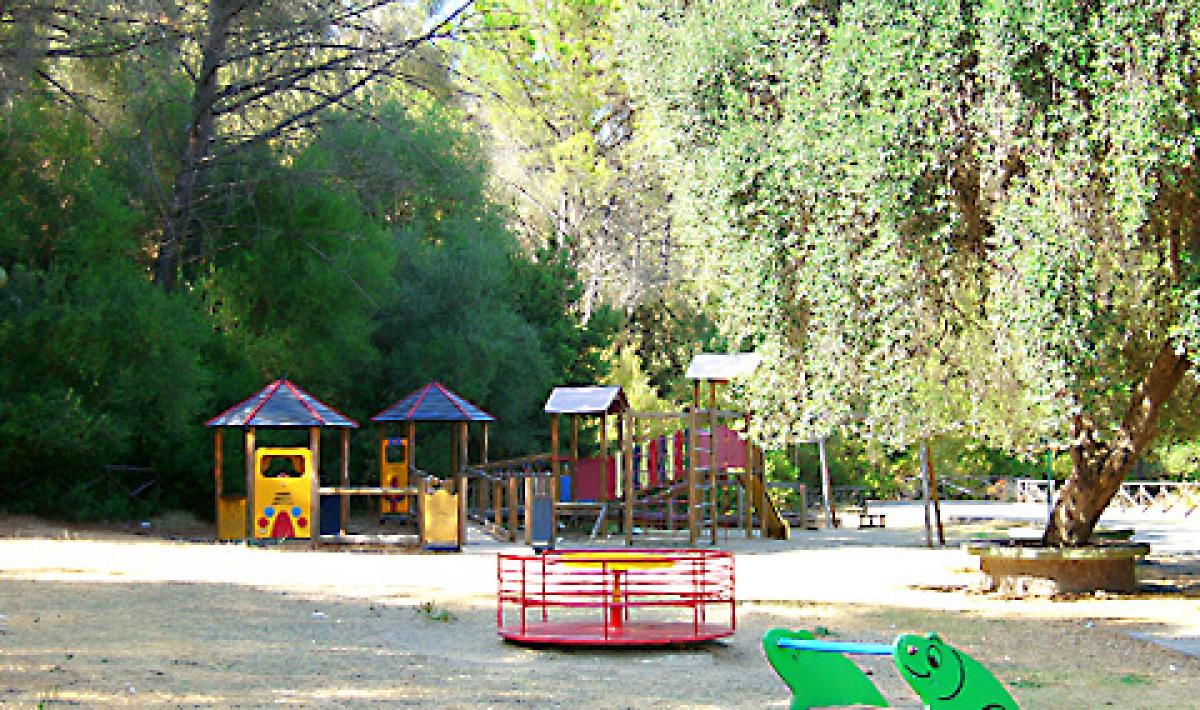 A prominent village and the historical memory of the mining period in the Sulcis region, in southwestern Sardinia, also famous for a musical event and archaeological sites

It is famous for the mining village of Rosas, an example of industrial archaeology becoming a tourist attraction, and for the Narcao Blues festival, one of the main Sardinian musical events. Narcao is a village in the Lower Sulcis region with over three thousand inhabitants. Its undulating territory stretches between mountains shaped like 'jars' covered in Mediterranean scrub, oak trees, pinewoods and eucalyptus woods. A visit to the cave of su Bacculu is a must, where you can admire evocative flowstones and stalactites. These caverns were the stage of the first settlements in the territory, dating back to the Neolithic period: the relics found in the cave of su Maiu are now kept at the national archaeological museum in Cagliari. The landscape is dotted with the ruins of prehistoric residential building, dolmens and menhirs, as well as pieces of obsidian. The large protonuraghe Atzei, which has a 'corridor' structure, dates back to the Early Bronze Age. In the Terraseo district, you will notice the ruins of a Punic temple dedicated to Demetra and Kore: small statues depicting the goddess were found in an altar. Roman tombs were found at Ollastra Frogheri. Benedictine monks were the first to occupy the fertile countryside of Narcao around the year 1000: they built the bell tower of the parish church of San Nicolò, patron saint celebrated in mid-August. The village flourished until the 14th century, after which it became depopulated. At the end of the 17th century, rural workers and shepherds settled there: the rustic dwellings continued to increase until the present-day village was formed, featuring houses made of unbaked bricks and decorated with murals representing scenes of life in the mines. Unsurprisingly, Narcao was the protagonist of the mining activities in the Sulcis region: the territory is dotted with abandoned mines, among which Rosas, surrounded by the Terrubia mountains and included in the Geomineral park of Sardinia: between 1851 and 1978, lead, copper and zinc were extracted here. Buildings and structures were renovated and transformed into an 'open air' museum-park, set in an unspoilt landscape with trails for trekking, mountain bike and horseback riding. In the square used as the washing area, the heart of the village, you can admire the former post office and headquarters (now a restaurant), the bakery and storage depots, the forge (now a bar), guest quarters and miners' dwellings, which were transformed into a holiday-house. As a whole, the Rosas park is an engineering and anthropological exhibition: it includes tunnels, 'shafts' and mills (still functioning) used for processing the minerals, documenting the technological development that took place. The multimedia rooms with illustrative panels and tools trace back the mining period and the miners' voices tell the story of the work and life conditions of the workers and their families. The village is also famous on an artistic level: since 1991, Narcao Blues, a very popular national music festival has been taking place at the end of July, with the participation of world-famous performers.

You will experience a glorious past and the decline and rebirth of a mining village, surrounded by splendid nature, ideal for excursions and with traces of prehistoric times 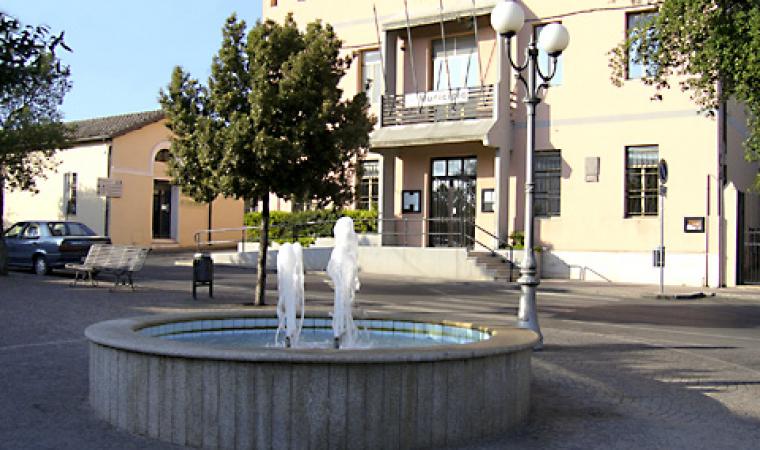 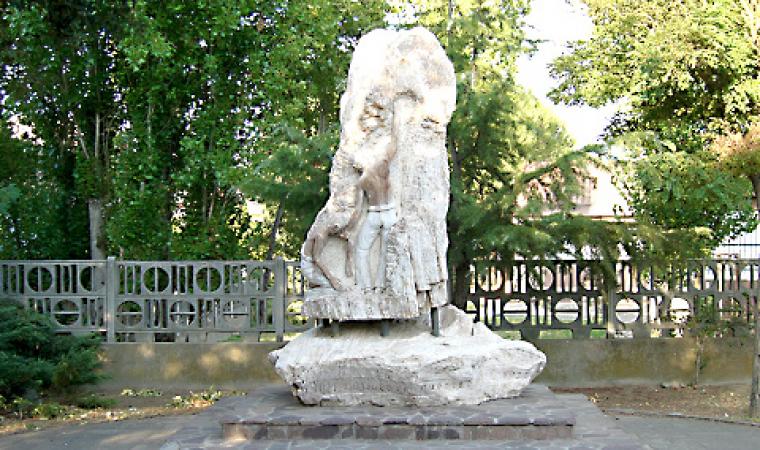 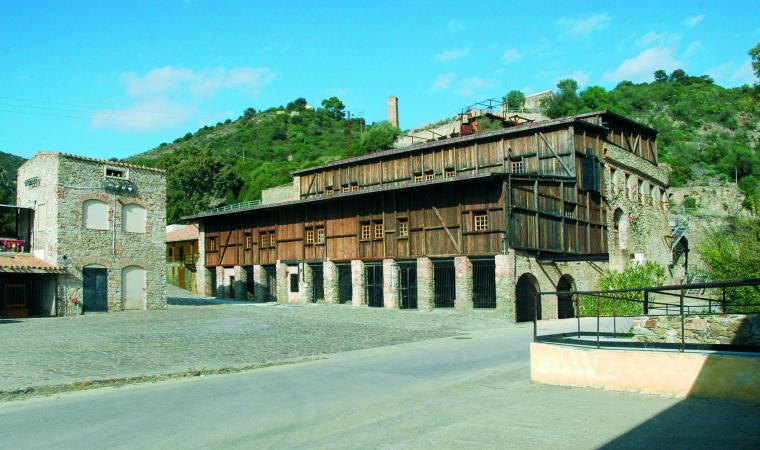