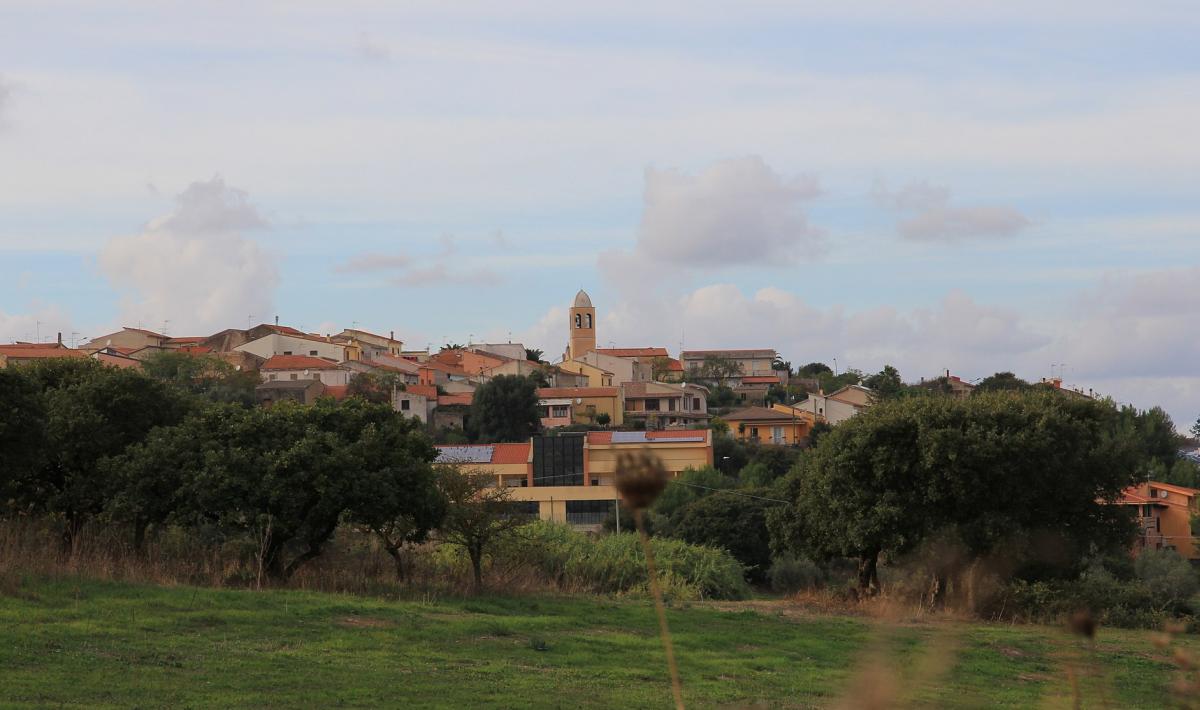 A small town in the Alghero hinterland, in the extreme north-west of Sardinia, Putifigari has deeply-rooted traditions and is famous for its artistic prehistoric funerary architecture

Arising on a small hill, the town is surrounded by other modest reliefs in an area containing fascinating pre-Nuragic architecture that has been carefully restored. Putifigari is an agropastoral town with just over 700 inhabitants in the Turritanu region of Logudoro, 15 kilometres from Alghero and 27 from Sassari. These lands have been inhabited since Neolithic times, as can be seen by an exceptional monument: the necropolis of Monte Siseri, ten kilometres from the town, dated from between 3200 and 2600 BC and consisting of four Domus de Janas extracted in an outcrop of pink tuff. A stand-out is the Domude s’Incantu or the ‘tomb of painted architecture’, one of the most spectacular of the island, with decorations that show the artistic mastery achieved in the 3rd millennium BC by the Proto-Sardinian people. The Domus features a long corridor, a pavilion, a small quadrangular antechamber and a large rectangular room, where doorways open onto small cells used to accommodate the dead. Two pillars ‘support’ the ceiling, represented as a double-sloped wooden roof, in imitation of the huts. The jambs finish with two slat bases, unusual in funerary architecture of the time. One wall is decorated with a false door, carved above which are three taurine protomes symbolising the Bull, god of fertility. Many decorations in relief are highlighted by red paint. On the floor is a hemispherical basin - a hearth or container for votive offerings. Outside in the rocky outcrop, various cups and pots have been found.

Expansive vineyards cover and beautify the landscape surrounding Putifigari, from which comes the excellent Cannonau wine. There are many panoramic points with views to the promontory of Capo Caccia. To be admired in the heart of the village is the 18th-century parish church of Nostra Signora de s’Ena Frisca (‘of fresh water’) with a façade punctuated by columns in a classicist style with the single-nave hall being barrel-vaulted. The name perhaps alludes to the discovery of a statue of the patron saint who stands on the altar, having been found in a fountain close to the town. The simulacrum is the protagonist of festivities at the end of May, including religious rituals and shows. One month later comes another cherished celebration honouring St. John. For Christmas, in an evocative setting of huts and walls, are live nativity scenes. A highlight amongst the ‘pagan’ festivals is the carnival featuring dances, ‘frittellata’ and the ‘favata’ dishes. In July, the festival dell’organetto takes place, with melodeon players coming from all over the island. There is then the sheep festival, with events including tastings and opportunities to meet with the farmers. To experience in August is the myrtle festival, with ethnographic exhibitions and the reconstruction of domestic agricultural-pastoral environments. In November, there is the Mostra Micologica del Capo di Sopra, an event for nature lovers and those interested in mushrooms and medicinal plants.

A funerary structure, exemplifying the artistic level of the Neolithic people in Sardinia, has bought fame to the small and charming village just a short distance from Alghero 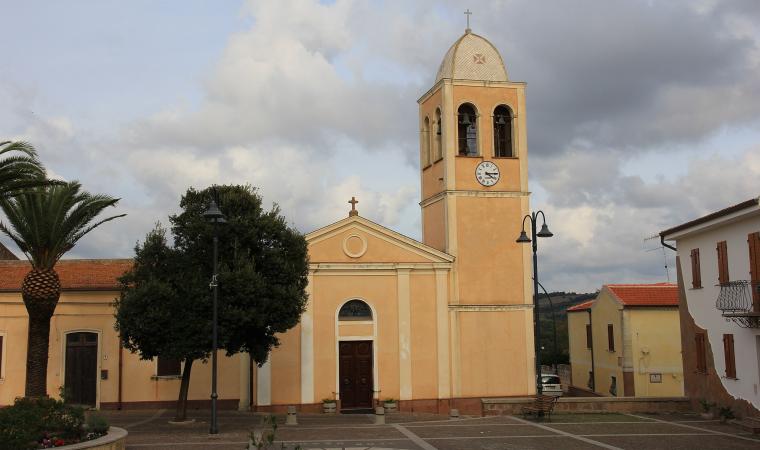 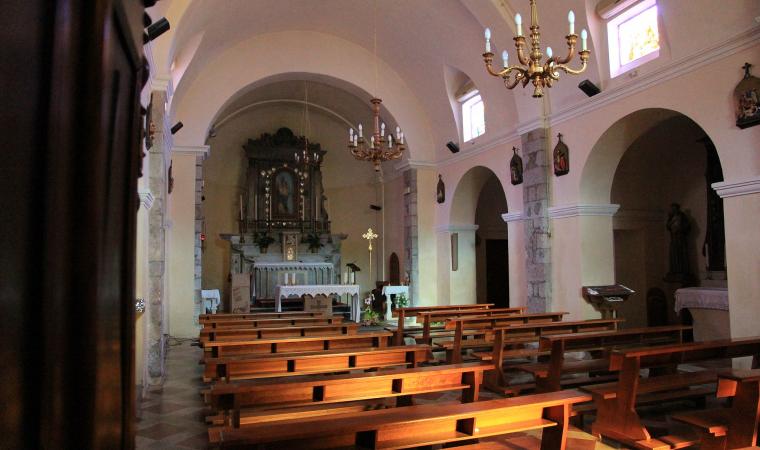 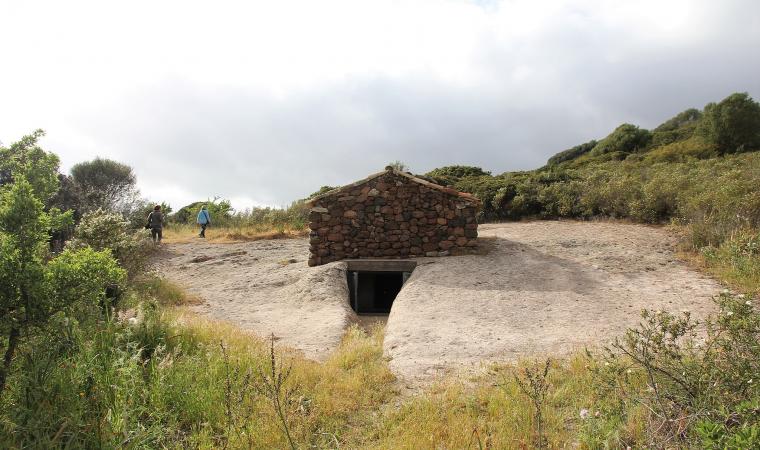 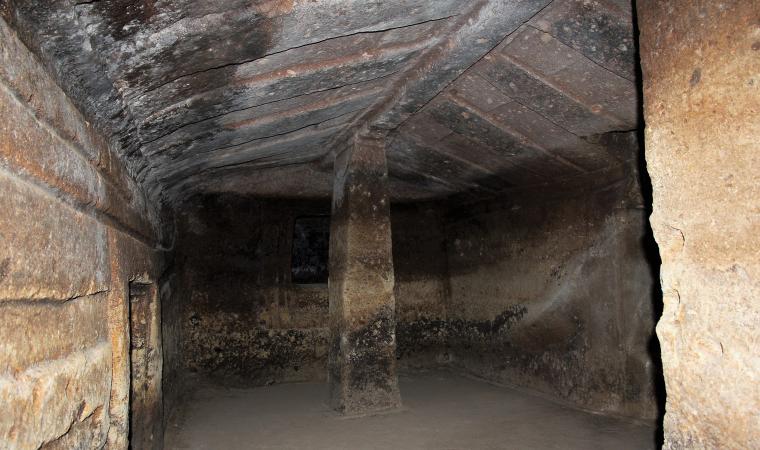 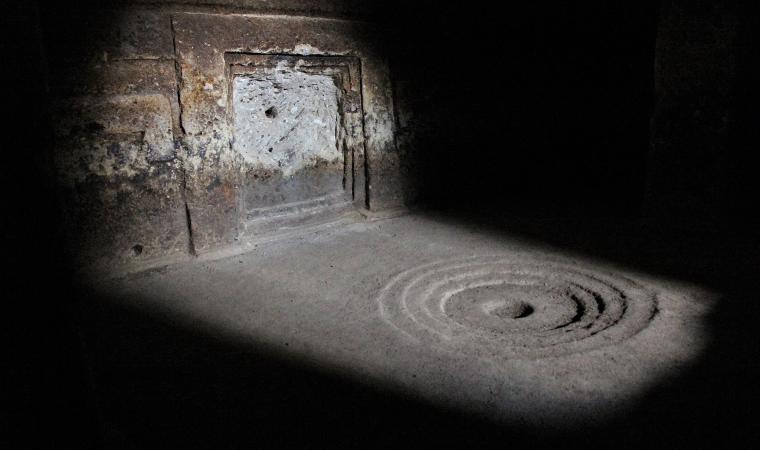 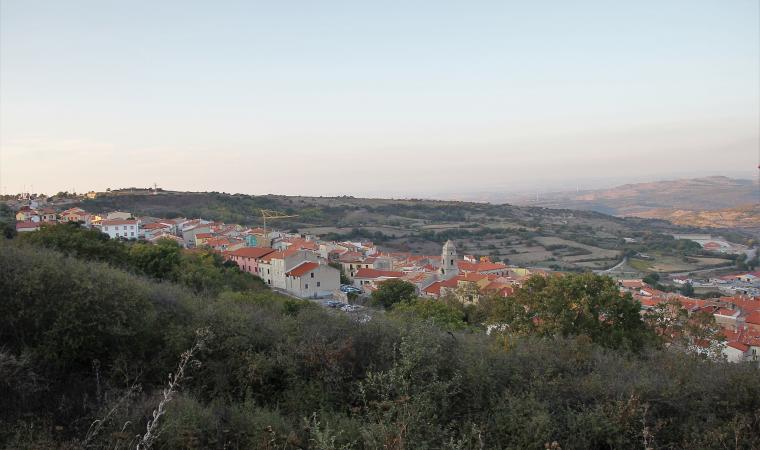 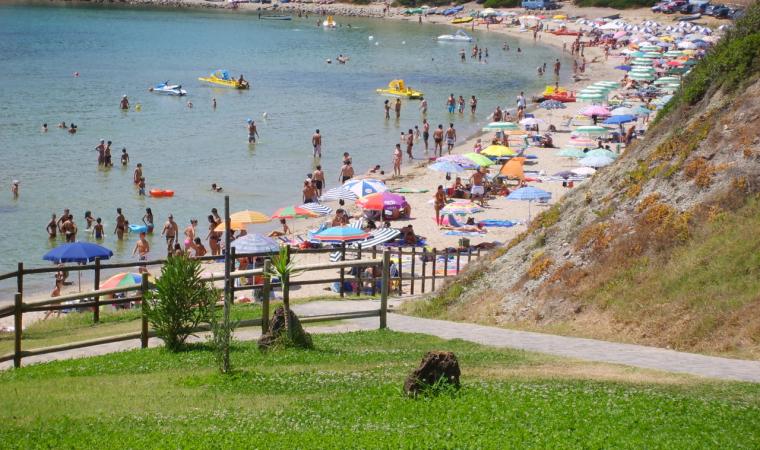