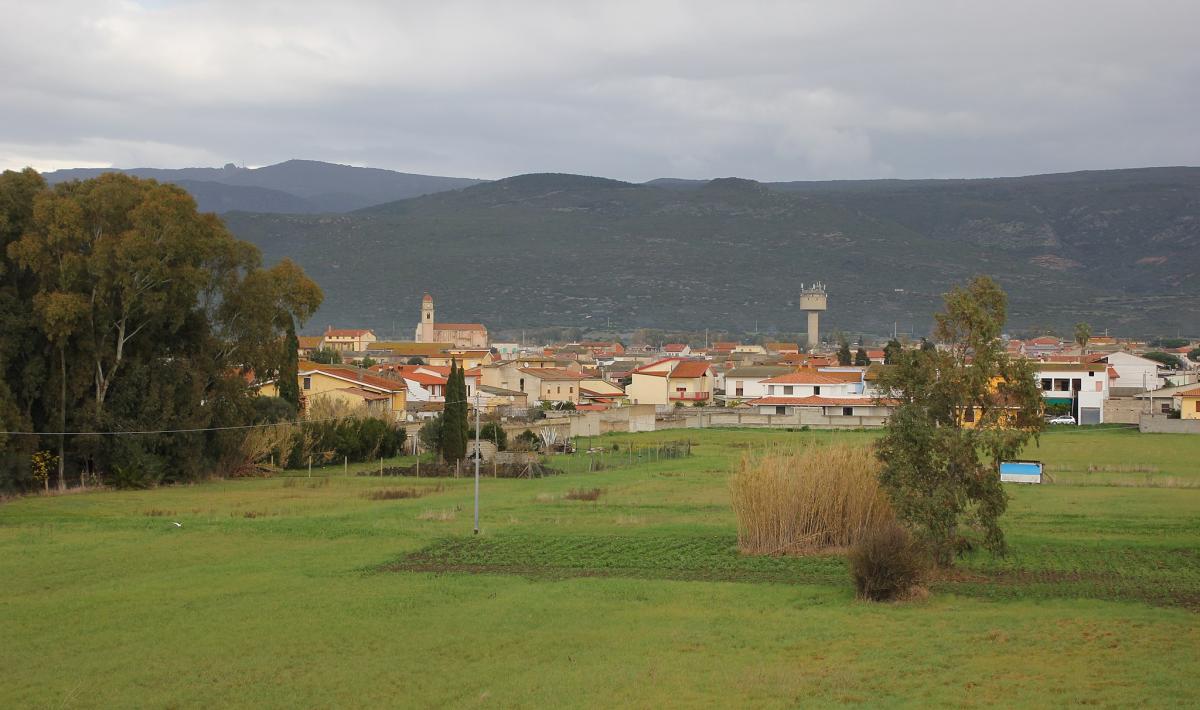 One of the important towns of the Oristano region in central western Sardinia, it has ancient churches and boasts a majestic Nuragic legacy

At the feet of the lovely park of Mt. Arci, blessed with the obsidian reserves that provided it with its economic importance, the town sits on a plain cut through by various rivers. Part of the area is home to cultivated fields, while the other is covered in Mediterranean brush. Uras counts less than 3,000 inhabitants on the border between southern and central Campidano. It is steeped in rural traditions and excels in textiles. The historic centre is graced with traditional buildings made of rough unbaked clay bricks, homes that encircle the large Baroque (1664-82) church of Santa Maria Maddalena. A square bell tower with domed octagonal top and clock was erected next to it in the early XVIII century. The patron saint is celebrated in late July. The town has two other interesting churches. On the outskirts is the church of Sant’Antonio with a lovely bell-gable. The back wall, once inside, is graced with a stone altar decorated with vegetable motifs. The saint is celebrated in mid-June. The church of San Salvatore has gone down in history for the battle that took place nearby it on 14 April, 1470, and saw Leonardo Alagon victorious over the Aragonese army of Viceroy Carroz. Near the church is a Nuragic structure, some of whose stone ruins were encompassed in the church. It may have been built over a sacred pre-Christian site, perhaps a temple of water worship. San Salvatore is celebrated on the Tuesday after Easter Monday with equestrian jousts, the sa cursa de su pannu, in commemoration of the bloody battle. Alagon’s victory is not the only famous historical event to have taken place at Uras: it was mentioned as one of the towns that signed the peace treaty between Eleonora d’Arborea and the King of Aragona. In 1515 it was preyed on by Saracen raiders and in 1546 destroyed by Barbarossa. A century later, it was brought back to life.

The origins of Uras date to the 3rd millennium BC, to the era of the pre-Nuragic culture of the Ozieri. Ceramics dating to that period were found in sa Grutta manna, while in Roja Cannas, on the slopes of Mt Arci, the largest reserve of obsidian mined during the Neolithic Age was discovered. Uras played a leading role in the commerce of this precious mineral. The town was densely populated during Nuragic times: there are 22 megalithic towers, two Giant tombs and the huge Nuragic complex of sa DomuBeccia, dating to between the XV and XI century BC, less than a kilometre from town. DomuBeccia is a massive five-lobed basalt building made up of a triangular bastion (with three towers) around a main tower and courtyard, and by a hexagonal outer wall with six towers with diameters of between five and six metres each. South of the complex was a large village of 150 circular huts that are well preserved. On the northern part you can see the remains of the Giant tomb. Uras was also a Punic city, but above all an important outpost along the strategic Calaris-TurrisLibisonis road during Roman times.

Adjacent to the inimitable beauty of Mt. Arci you’ll see a traditional Campidanese town with medieval origins, and an area rich with Nuragic remains 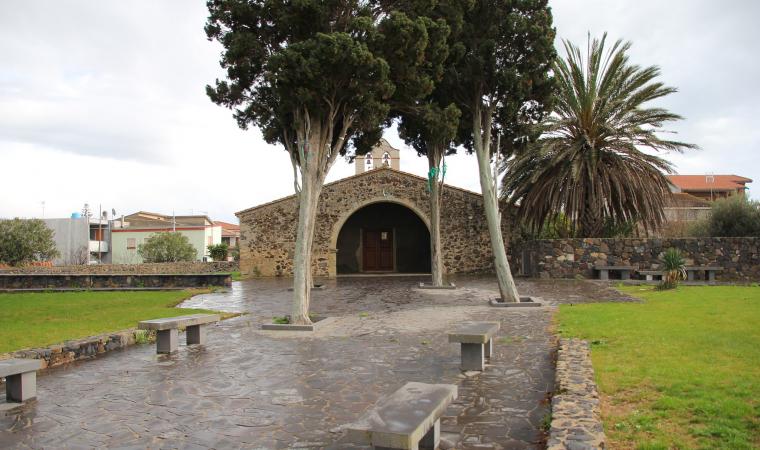 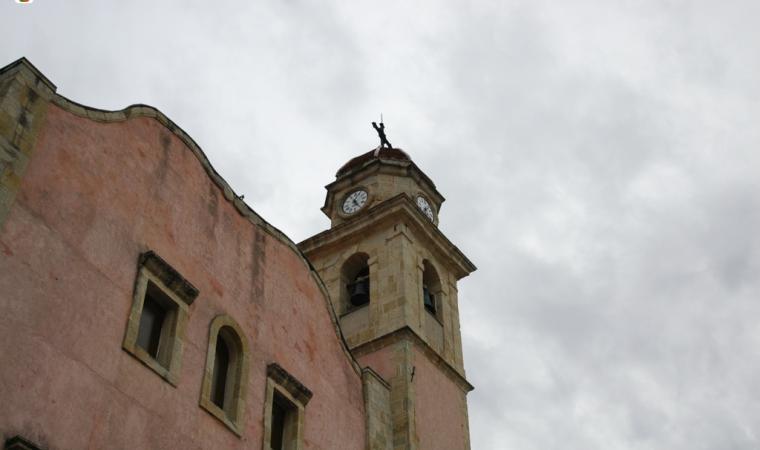