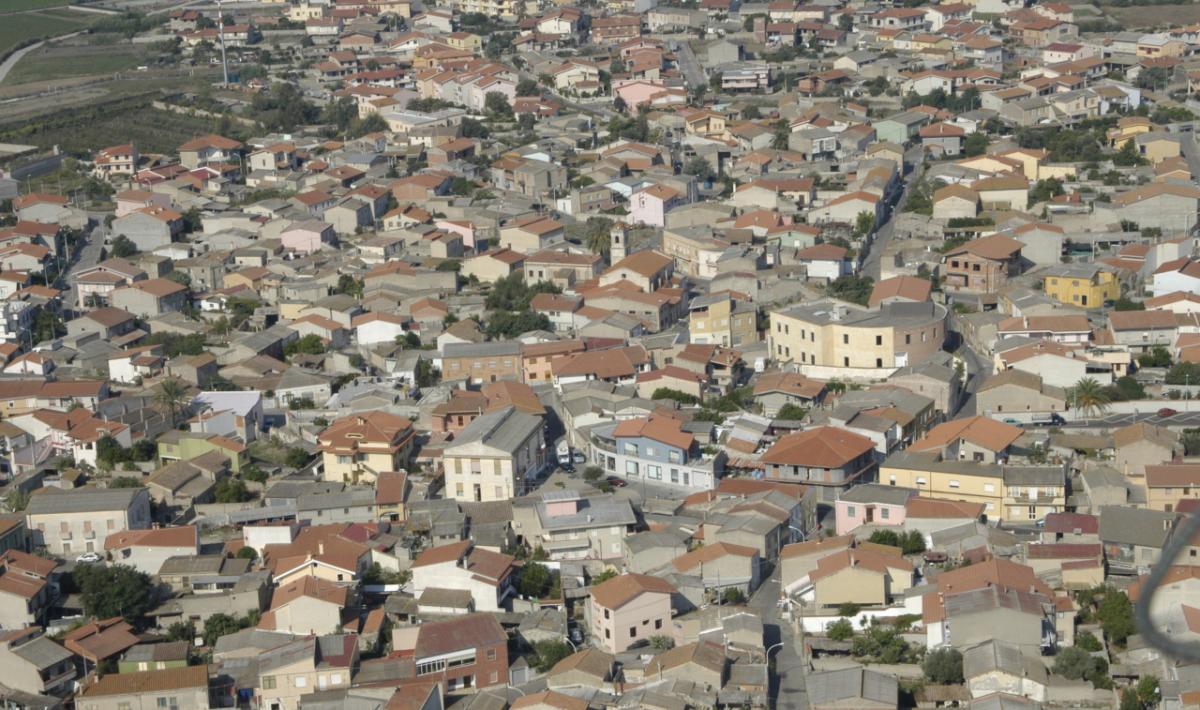 An important municipality in the Oristano area, in the central-western part of Sardinia, at the foot of Mount Arci, a protagonist in prehistoric times and the only former Roman site on the Island

Its name apparently comes from a plant, typical in the Campidano area, once used as for medicinal purposes. Marrubiu, a village with almost five thousand inhabitants, is located fifteen kilometres from Oristano in one of the most fertile areas on the Island: it has been a centre of agricultural production for centuries and one of the most spectacular carnival events in Sardinia is celebrated here: Su Marrulleri. The village emerged from the village of Zuradili in the 11th century, the inhabitants of which moved to Marrubiu at the end of the 14th century. Legend has it that they had left behind a little statue of the Virgin Mary in the village. For this reason, still today, a procession of knights and traditional floats travels from the parish church of Vergine di Monserrato, every year at the beginning of May, accompanying the simulacrum into the church of Santa Maria di Zuradili, reconstructed in the first few decades of the 20th century. The little rural church is located on the slopes of the Mount Arci Park, which is partly in the territory of Marrubiu. The history of the village is inescapably linked to the mountain's 'black gold': deep inside the mountain lies the largest deposit of obsidian in the Sardinia. The massif, with its green ‘coat’ of cork oaks, downy oaks and Mediterranean scrub and covered in lava flow, has three peaks, which were originally three volcanic ducts and bring to mind the image of a tripod. The forests are populated by mammals, among which deer and fallow deer, and also birds, like the northern goshawk, the Eurasian sparrowhawk and the peregrine falcon. Inside the park, deposits of obsidian can be found in the localities of Tzipaneas, Murus and Mount Sparau. From the 6th millennium BC, this rare mineral, used to build weapons and tools, was an attraction for various ancient peoples in the Mediterranean, who came to Sardinia to get a supply of it. Later traces of human presence date back to the Nuragic period. You can visit the Ruinas Nuraghe and, in the northeastern part of the village, the complex of Sa Domu 'e S'Orku, a Nuraghe (buried) surrounded by a village of circular huts. Behind it, there is the Spignau Protonuraghe, a corridor structure dating back to the Early Bronze Age. The first historical evidence is from the Late Punic and Roman Republic periods, mostly rural farms, like that of Muru is Bangius, where the famous residential building of Praetorium de Muru Is Bangius was constructed in the Imperial age, during the 2nd century AD, and restructured in the 3rd-4th centuries AD, it contains thermal baths with mosaics and is clad with marble, as well as a villa decorated with painted plasterwork. It is unique in Sardinia: the term praetorium appears in an inscription and it indicates that the complex was the temporary headquarters of the governor during his travels from Karalis to northern Sardinia.

It is one of the most important villages in the Oristano area, famous for carnival and with part of the Mount Arci Park and important archaeological sites in its territory 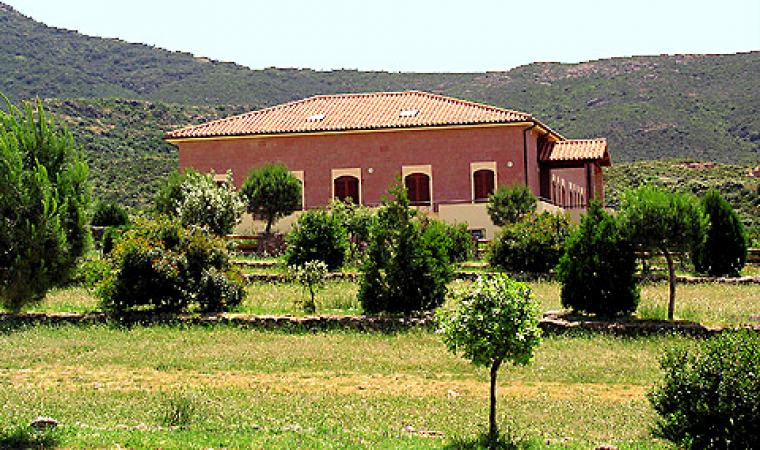 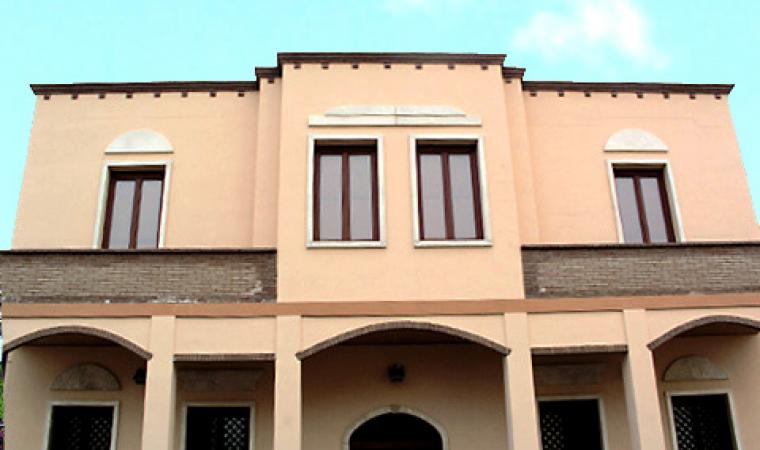 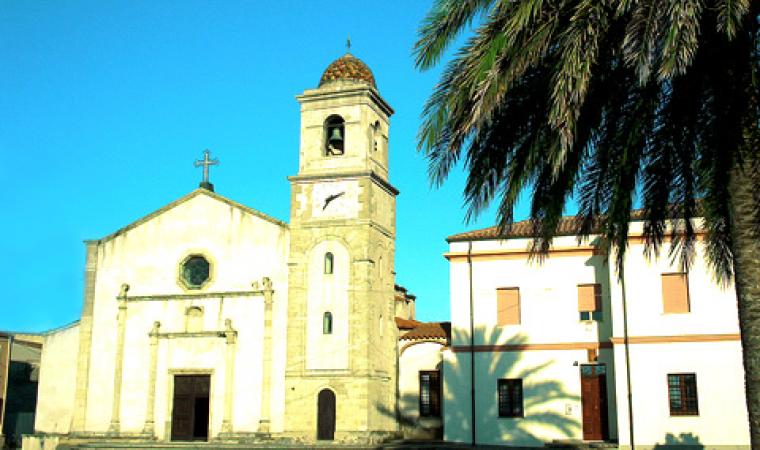 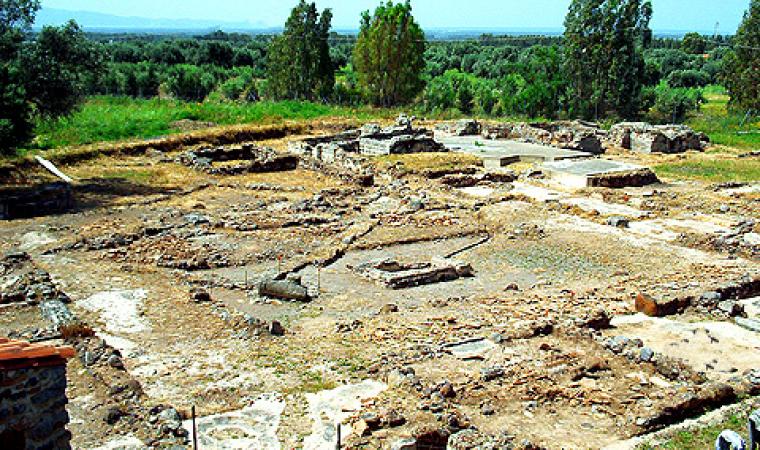 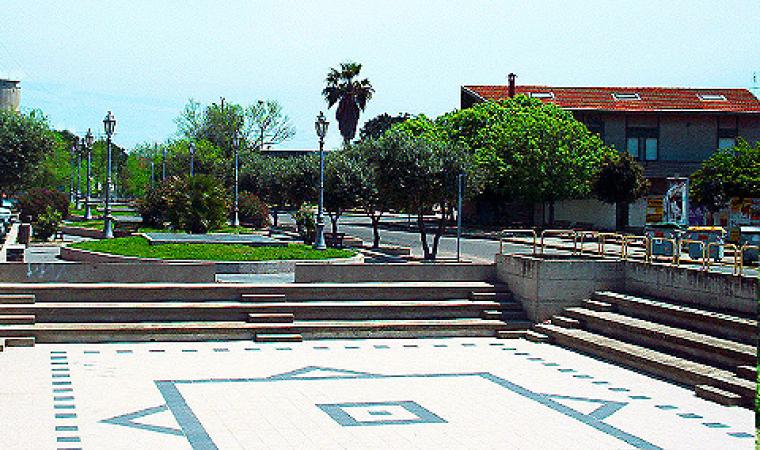 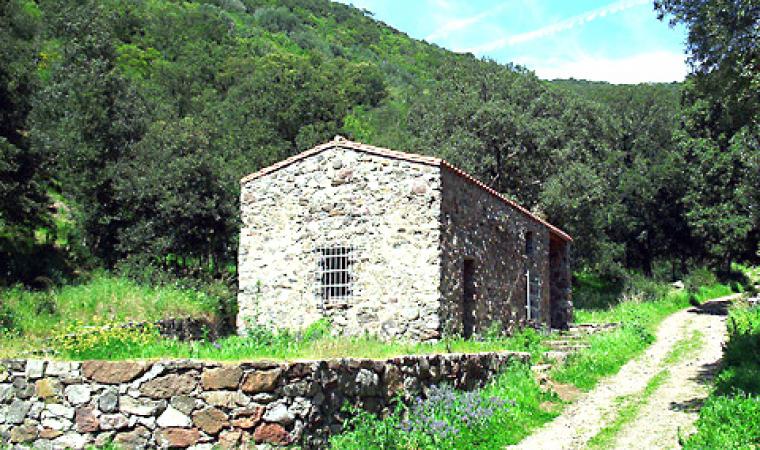 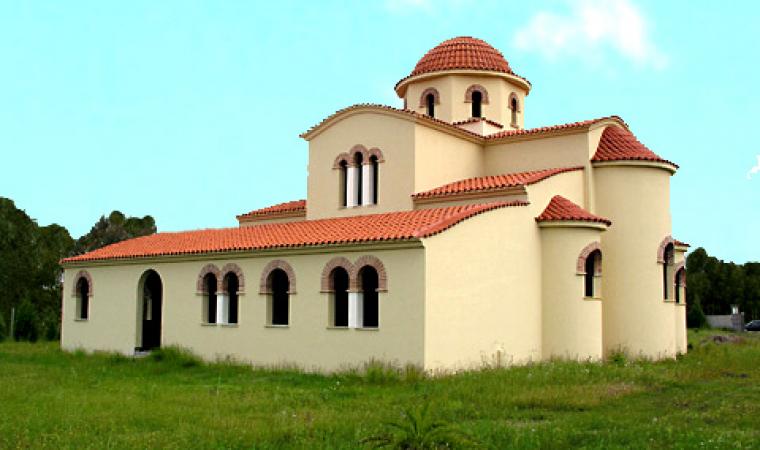 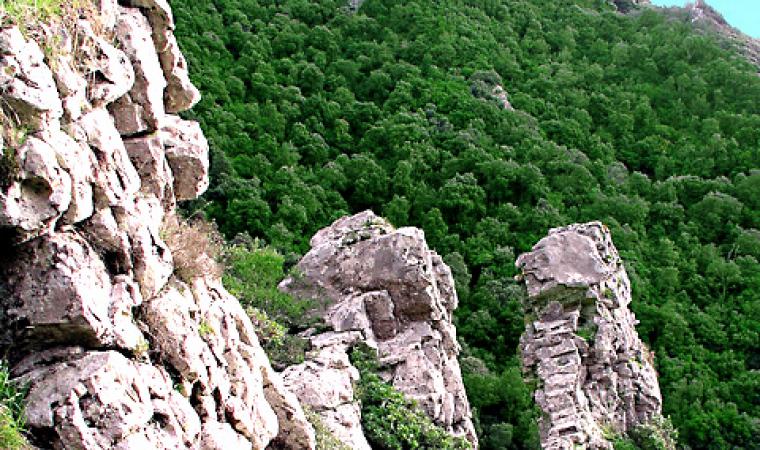 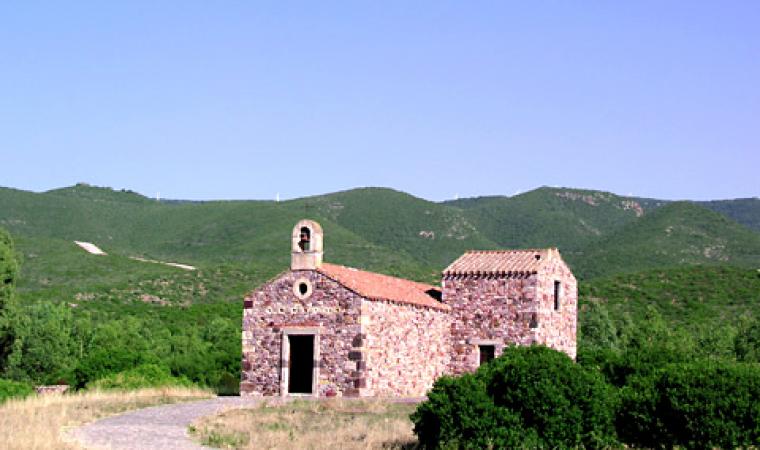 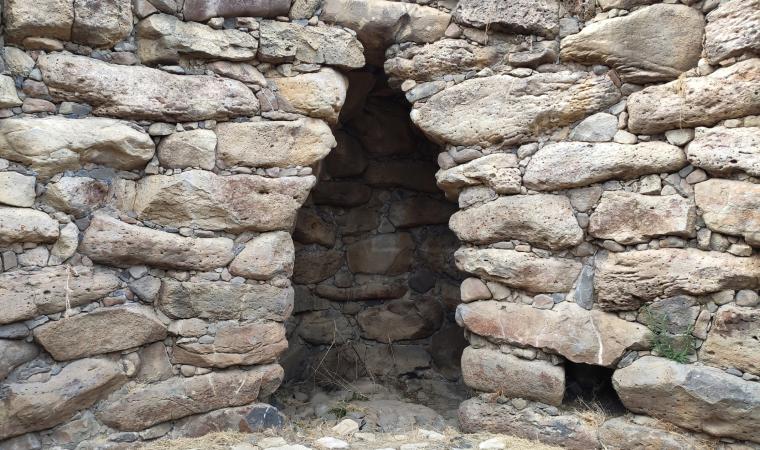