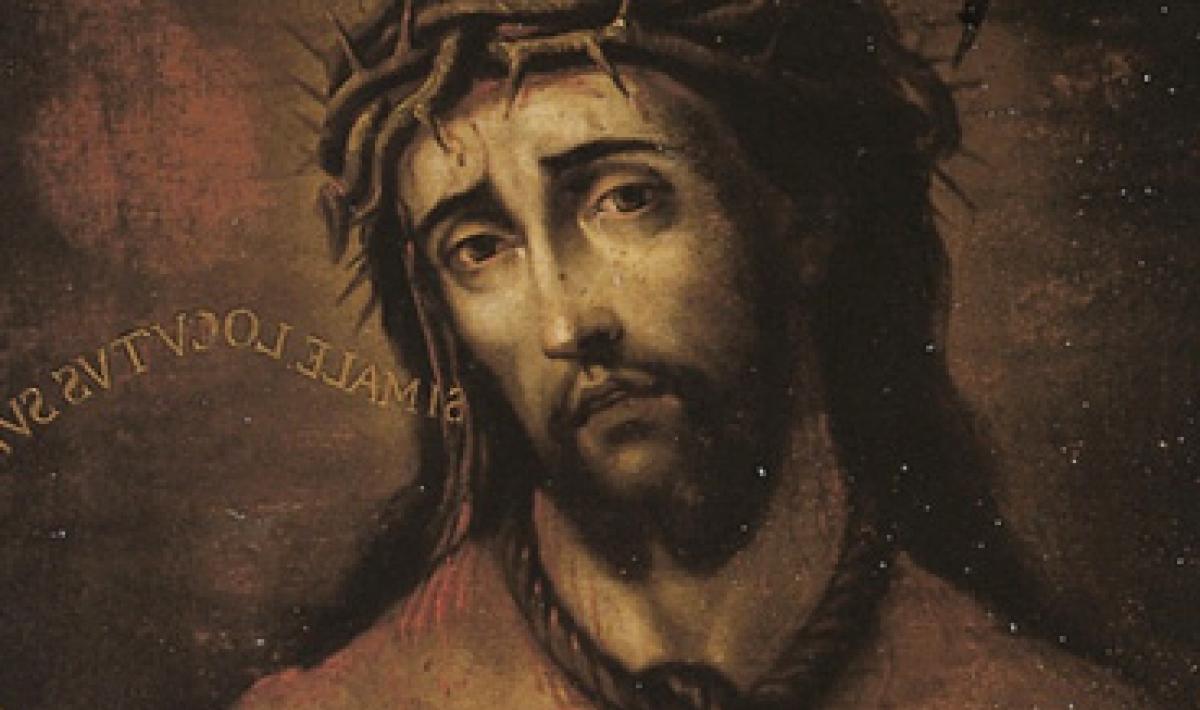 In the Marina di Cagliari district, the capital of Sardinia, is a precious historical-artistic patrimony, consisting of a monumental complex and museum

From the Punic sacrarium to the remains of the late Republic and Imperial Roman city, from the 14th-century Catalan-Aragonese churches passing to the 20th century when, after the bombardments of World War II, the medieval district of the Marina and its monuments were restored to new life. The Sant’Eulalia (Mutseu) museum consists of a journey stretching over 2,000 years through the history of Cagliari, especially in the ancient nucleus built near the port, which includes countless monuments - the parish church of Sant’Eulalia, a church dedicated to the patron saint of Barcelona (later enlarged and modernised), the archaeological area below, the Museo del Tesoro, the parish archives, the monumental crypt (16th-17th centuries) and the excavations beneath the church of Santa Lucia. The museum, set up in a building adjacent to the parish, preserves the extensive artistic heritage of the churches of Sant’Eulalia, Santa Lucia and Santo Sepolcro and the archival material of the parish and archconfraternities of the Crucifix and the Holy Trinity, active between the 17th and early-20th centuries. The first floor holds the artistic exhibition, rendered sumptuous by the many works commissioned by the wealthy congregation of the Santissimo Sacramento. The silver room contains liturgical items, with some artefacts being examples of Ligurian-Piedmont baroque, whilst others hail from Sardinian workshops (16th-19th century). One magnificent item is a baroque chalice from 1673. The precious vestments once belonged to popes and archbishops. The 17th-century ‘Planet of Passion’, depicting Jesus praying in the garden of Gethsemane and in the praetorian, is absolutely splendid. A late-18th century vestment with the Zapata family coat of arms and the Arciconfraternita del Santo Sepolcro (Archconfraternity of the Holy Sepulchre) is simply beautiful. Amongst the paintings, you will be enraptured by an Ecce Homo with a Flagelled Christ, attributed to Giovanni Bilevelt, a Flemish painter who worked in Sassari at the beginning of the 17th century. Of great significance is the 14th-century oval panel of the Madonna and Child, of the Tuscan school. Amongst the wooden statues by the Sardinian carvers and Neapolitan workshops from the 17th and 18th centuries, the ‘Madonna degli Abbandonati’ is a stand out. Other important sculptures include the San Giovanni Nepomuceno from the Lonis workshop, the 17th century Regina Angelorum, the damask statue of Santa Lucia and the 18th-century processional cross with mother-of-pearl inlays. On the ground floor is the archive safeguarding 33 parchments of the Holy Sepulchre, the accounting records documenting the management of the patrimony and other documents attesting to the work of the congregations.

The museum pathway also includes an archaeological area that was discovered under Sant’Eulalia, with an overlapping of multiple phases of use, from the time of the Roman Republic to the modern era. Excavations have focused on the subsoil of the museum and church (900 square metres), revealing an original image of ancient Cagliari and the early Middle Ages. In the late Punic age (IV-III B.C.) there was a sanctuary, in use until the beginning of the Roman-Imperial age (1 B.C.). Along the evocative underground route, there are 13 metres of paved road, probably connected to the port activities of the time, and the remains of an area enclosed by a colonnade resting on marble bases.

The events of over 2,000 years in the Marina di Cagliari will come to life on a discovery of an artistic and cultural treasure accumulated thanks to the confraternities operating within the historic district