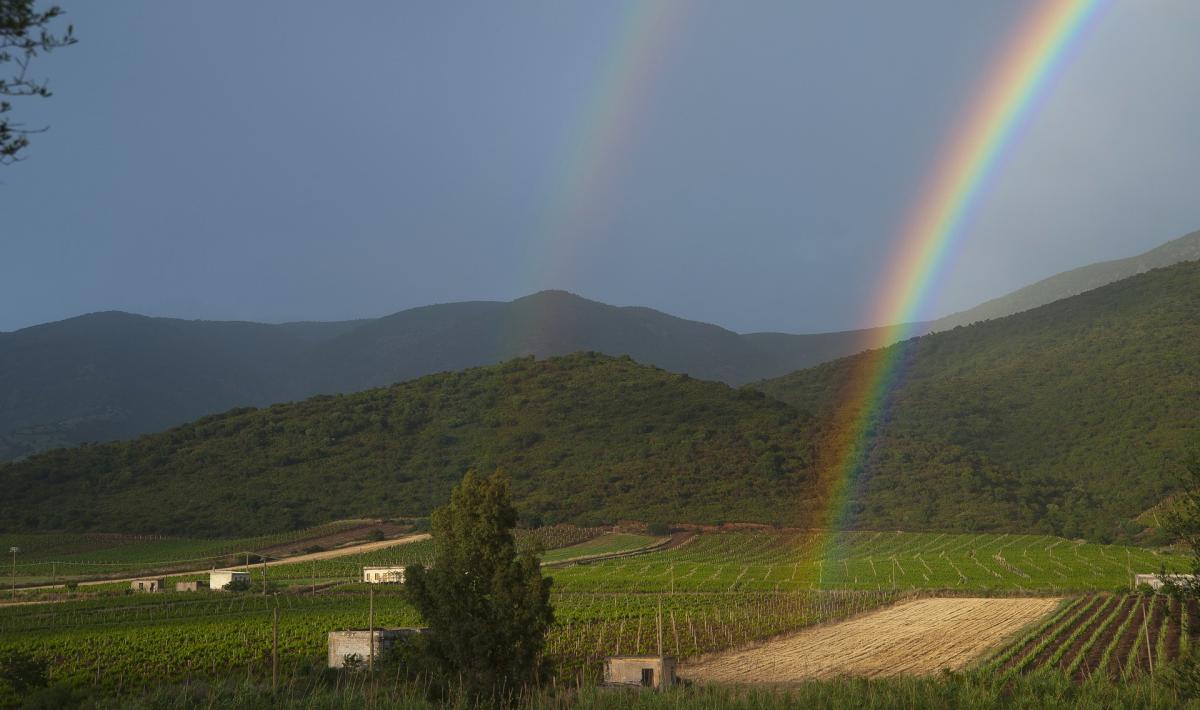 A village in the Ogliastra area, in central-eastern Sardinia, with a myriad of surprising attractions, from the beaches to the forests and from traditions to archaeological sites
© OpenStreetMap contributors

Fascinating landscapes of the sea and the mountains. A hundred kilometres from both Cagliari and Nuoro, Tertenia is a village with an agricultural and pastoral tradition in the southern part of Ogliastra, populated by almost four thousand inhabitants. It stands in a valley, surrounded by the complex of Monte Ferru, rich in forests and trails, from the Taccu mannu and from Mount Arbu. The scenery is striking: the waters of the Rio Quirra torrent, which crosses through the residential area, and its tributaries, vineyards and holm oak forests of Crabiolu, Fustiragili and Bingionniga, create colour variations ranging from blue to green. In the background, the limestone towers of Tacchi d'Ogliastra add even more charm. The coastline stretches for twelve kilometres. The long Marina di Tertenia consists of enchanting beaches of soft, light sand, interspersed with rocky shorelines: Foxi Manna, Foxi de Murdegu and S Abba de Is Marronis. Their waters are transparent and iridescent blue.

Next to the coast, there are plains and hills with lush Mediterranean scrub: cistus, strawberry tree, mastic and heather. Overlooking Foxi Murdegu, there is the tower of San Giovanni di Sarrala (16th century). According to tradition, the village first emerged here, by the sea, and it then moved higher up, in order to defend itself from the Saracen incursions and, in the end, it settled in an 'intermediate' site. Confirming this, is the fact that Sarrala comes from the Roman town of Saralapis, which may have been located here. Between the end of the 19th and the beginning of the 20th century, the area was involved in the extraction activity of minerals transported and loaded in the port of Santoru, in the southernmost part of the Marina.

The first traces of a settlement in the territory of Tertenia date back to the Late and Final Neolithic periods (4th-3rd millennium BC), in the grottoes at the foot of Mount Giulea and the Domus de Janas necropolises in the localities of Magalàu and Santa Lugia. In the Bronze Age, the village was densely populated: almost 80 Nuraghi - among which the Aleri Nuraghe stands out - about thirty Tombs of Giants, about twenty Nuragic villages and a sacred well. From archaeology to art: in the village, there is the Albino Manca Museum, dedicated to the very successful artistic experience (in Italy and in the United States) of the painter and sculptor who was born and died in Tertenia (1898-1976). Among the religious buildings worth visiting, there is the parish church of the Beata Vergine Assunta and the church of Santa Teresa d'Avita (17th century). In Bidda 'e Susu there is the Byzantine church of Santa Sofia, in honour of whom the most heartfelt festivity is celebrated (beginning of September). There is a costume parade in honour of San Pietro Apostolo, while in August there is a feast of typical local produce, in which you can enjoy roast and boiled sheep, cheese and local wines.

It is the southernmost municipality in Ogliastra and it concentrates and displays centuries of traditions, natural and cultural attractions and culinary delicacies 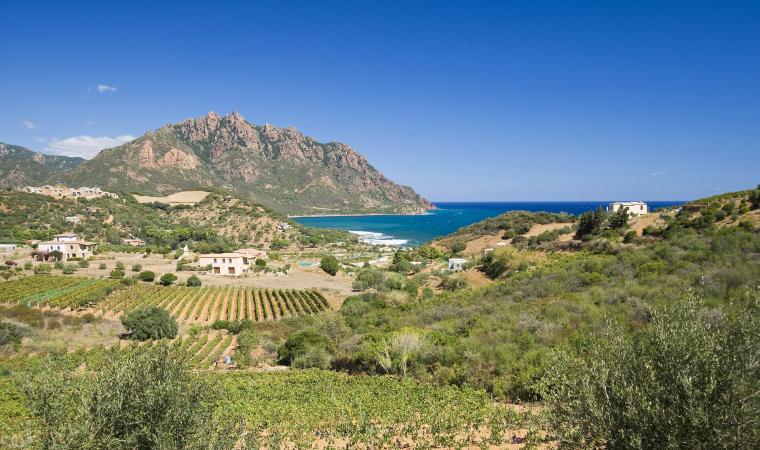 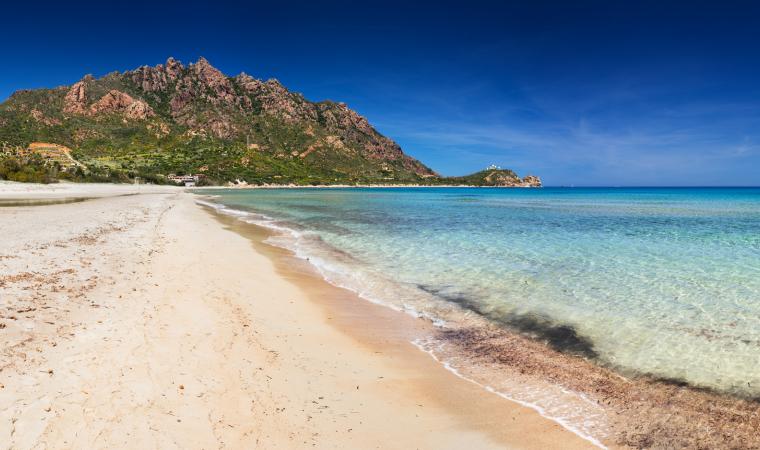 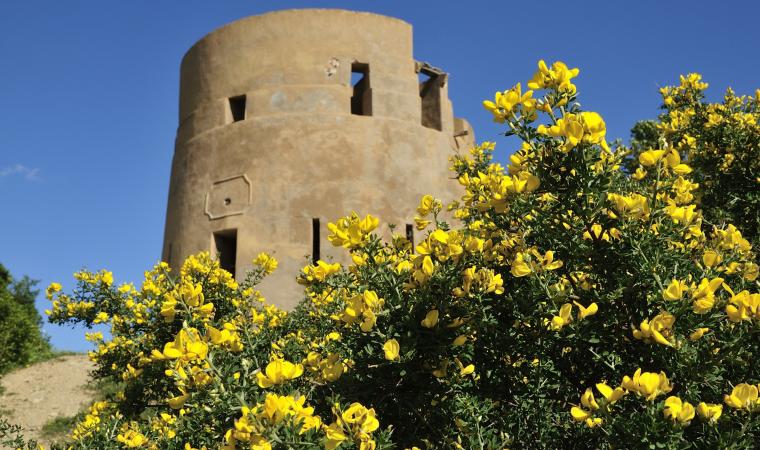 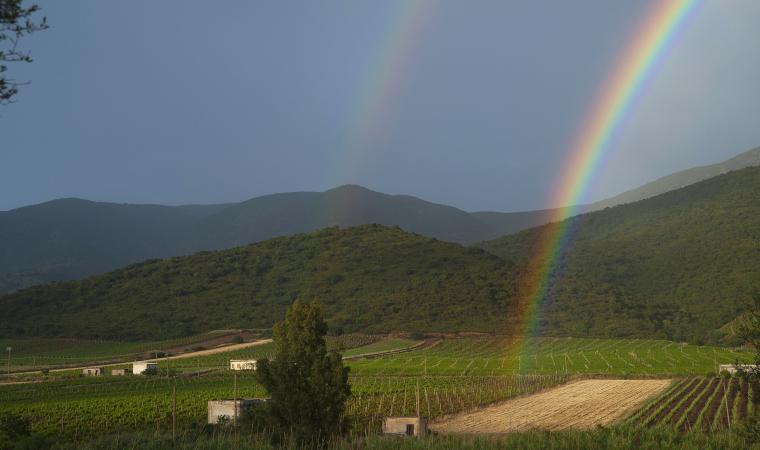 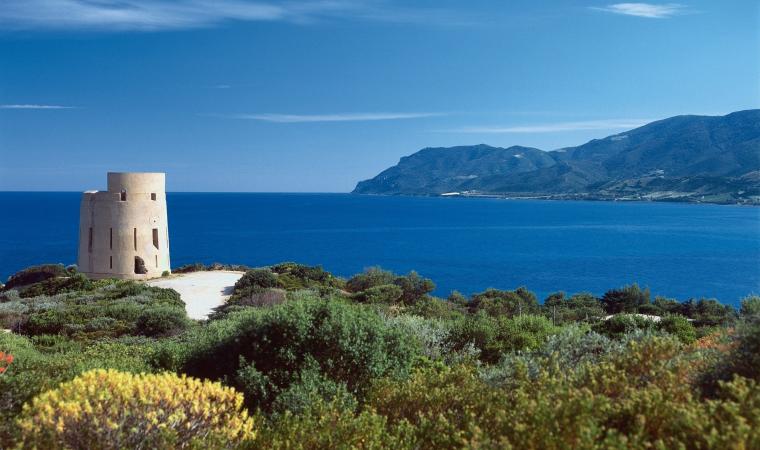 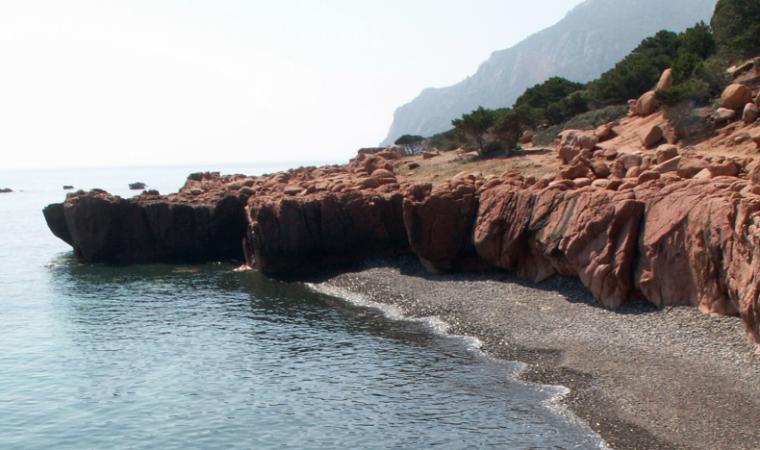 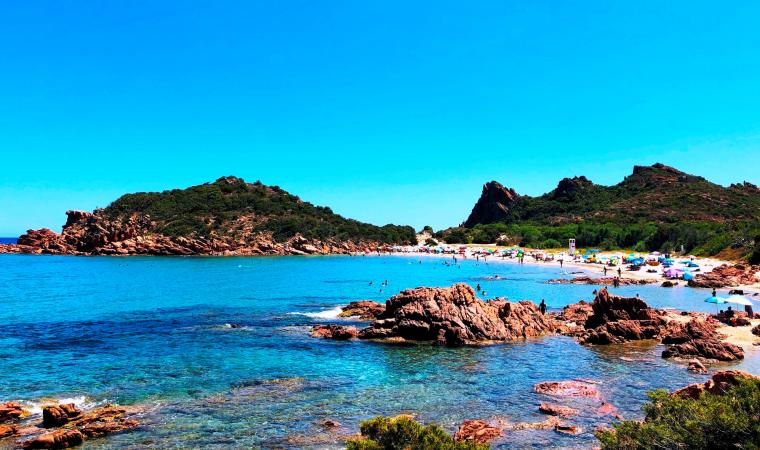 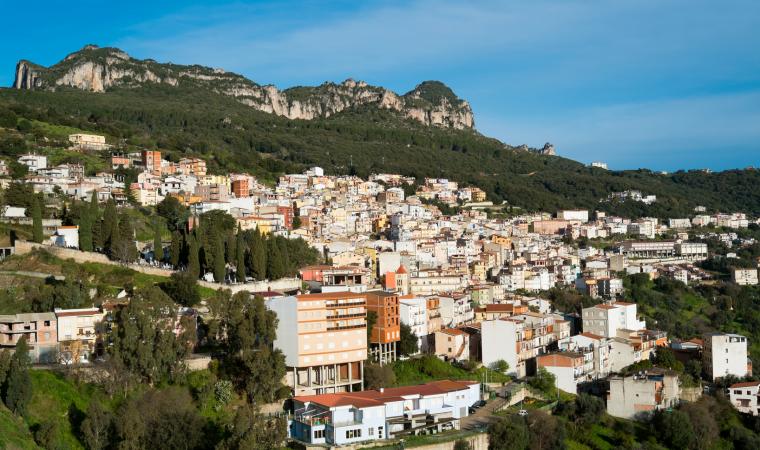 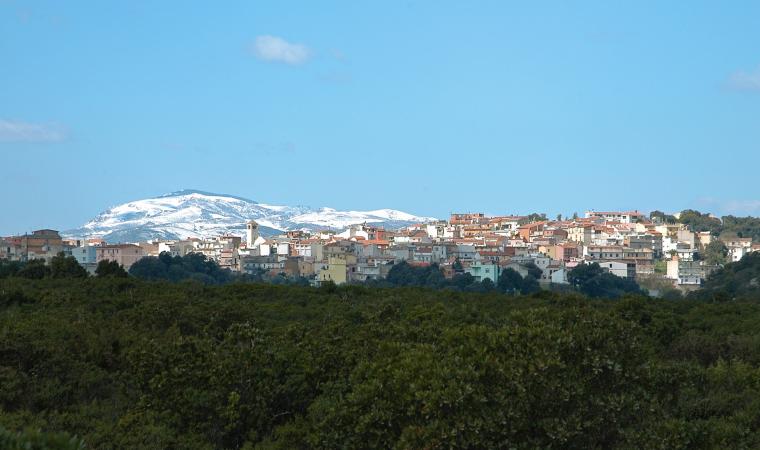 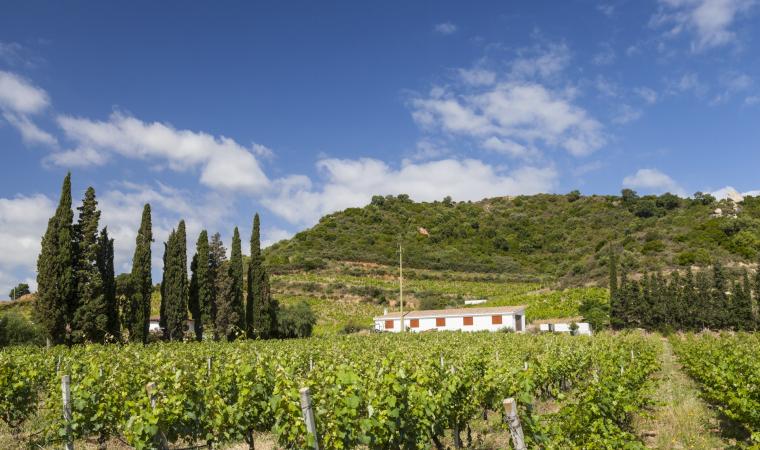 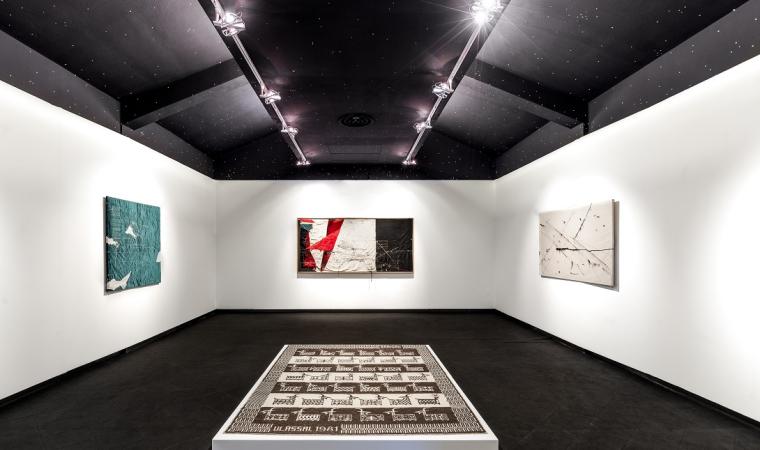 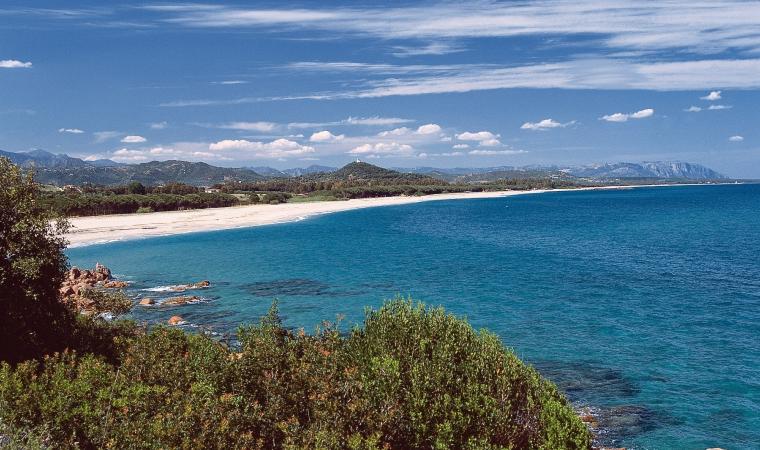 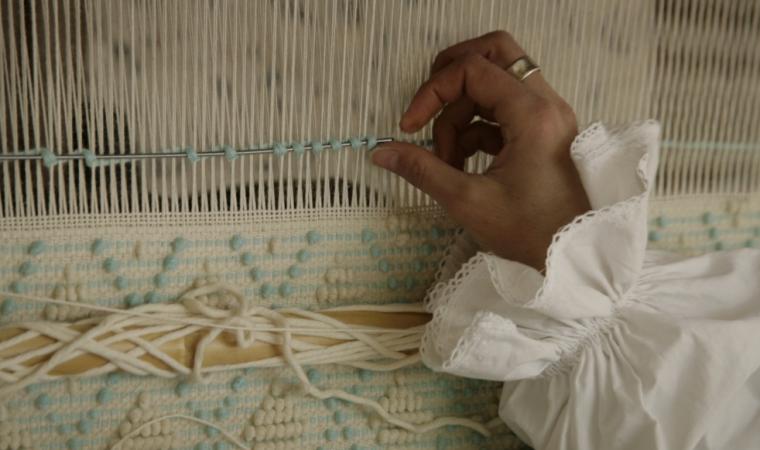 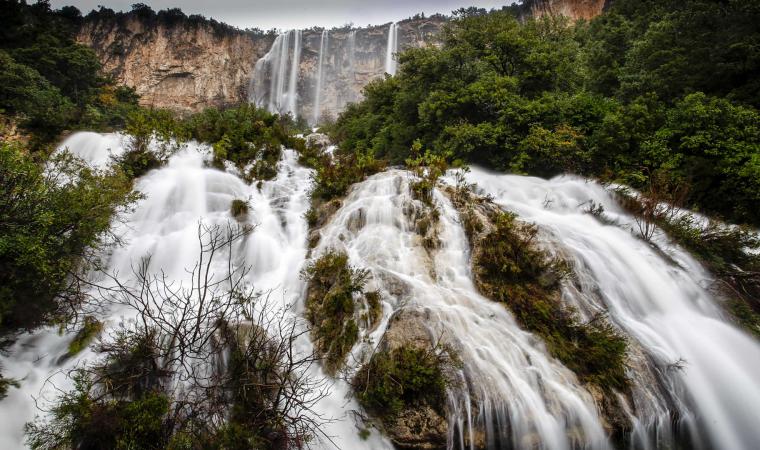 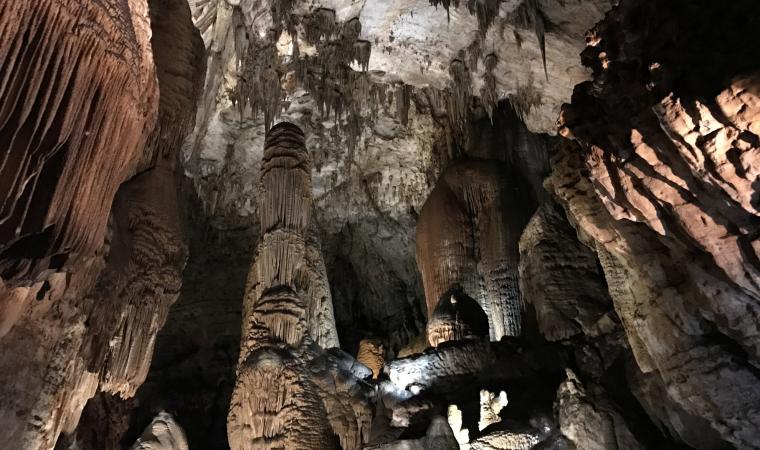