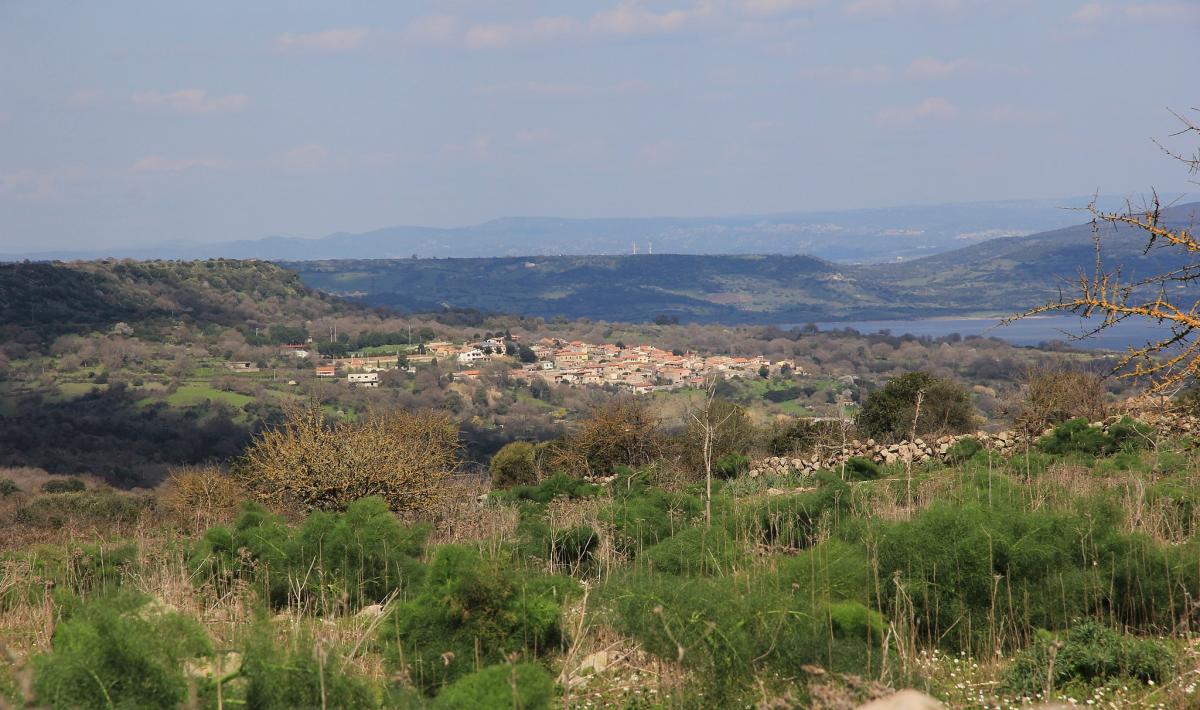 One of Sardinia’s smaller municipalities located in the Province of Oristano, from which it is 45 kilometres away, overlooking a splendid natural panorama and rich in history
© OpenStreetMap contributors

From its small houses, you will have a splendid view of Lake Omodeo, one of the largest artificial lakes in Italy and a mesmerizing naturalistic attraction. When the water level in the lake drops, you can admire the remains of nuraghes and trees of a petrified forest. Tadasuni is a small village of just 150 inhabitants in the historical territory of Guilcer-Barigadu, which sits at an elevation of about 200 metres on the lake’s western bank. An interesting theory about the origins of the town’s name was proposed by the historian Spano: he thought it derived from the Semitic thet-ashàn, ‘rich home’. The town is mentioned in the condaghe of the Church of Santa Maria di Bonarcado, in an entry regarding the property of Camaldolese monks in Sardinia, who settled in the area when it was part of the Giudicato of Arborea.

The town is arranged into a network of streets lined with characteristic stone houses. In the town centre, stands the Parish of San Nicola di Bari, constructed in mid-19th century in Neoclassical style using dark limestone ashlars. It houses a 16th century Madonna of Boele and silver items including an early 19th century gold and silver monstrance. Its patron saint is celebrated in early December. The 18th century Church of Santa Croce is also a must see. In the countryside, stands the Church of San Michele, whose Feast Day is celebrated in late September. At the Parish house, you can visit the Museum of Sardinian Musical Instruments, which houses a collection of about 400 prized traditional ‘pieces’, including launeddas, as well as late 19th century daggers and firearms. It also contains a wooden Crucifix once housed in the Church of Santa Maria de Boele, submerged by the waters of Lake Omodeo, the most enchanting local tourist attraction. The lake, formed by the blocking of the Tirso river in 1924 offers scenic views and is ideal for relaxing walks and boat rides. The water-covered valley is the location of archaeological treasures: Nuragic and Pre-Nuragic settlements have been submerged along with a petrified forest approximately 20 million years in age and the town of Zuri (abandoned and rebuilt on higher ground). During droughts, parts of these sites reappear. Historical sites go hand in hand with natural beauty. The lake is surrounded by basaltic plateaus, rugged mountains and charming greenery: holm and downy oaks, elms, poplars and Mediterranean shrubs.

A small and charming town overlooking a large lake: a great naturalistic attraction with local historical and prehistoric sites waiting to be explored 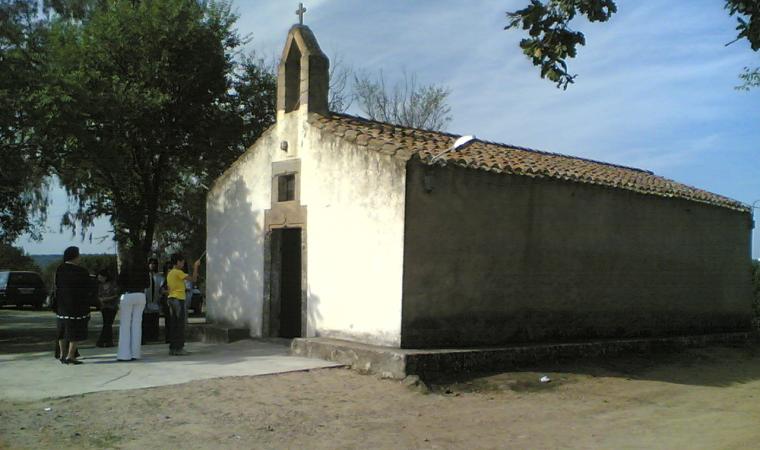 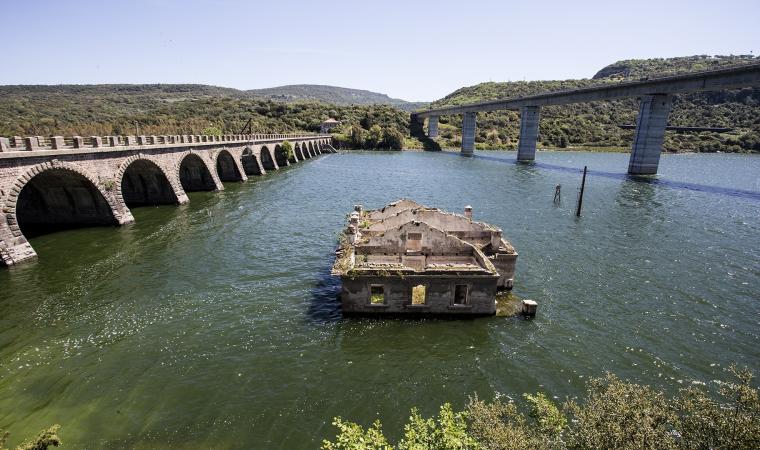 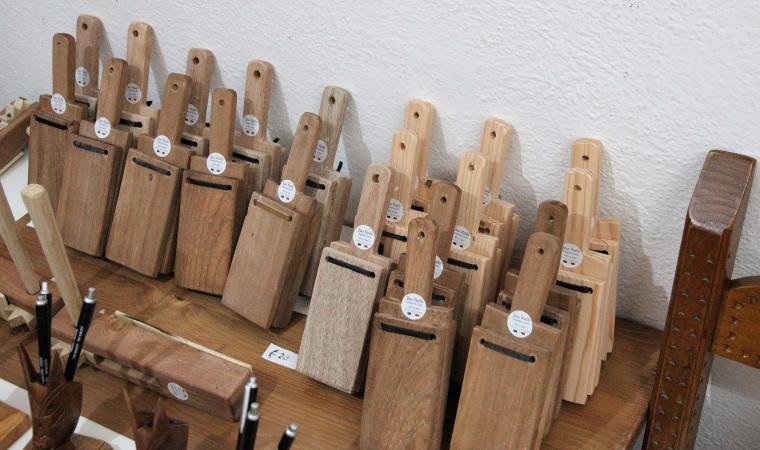