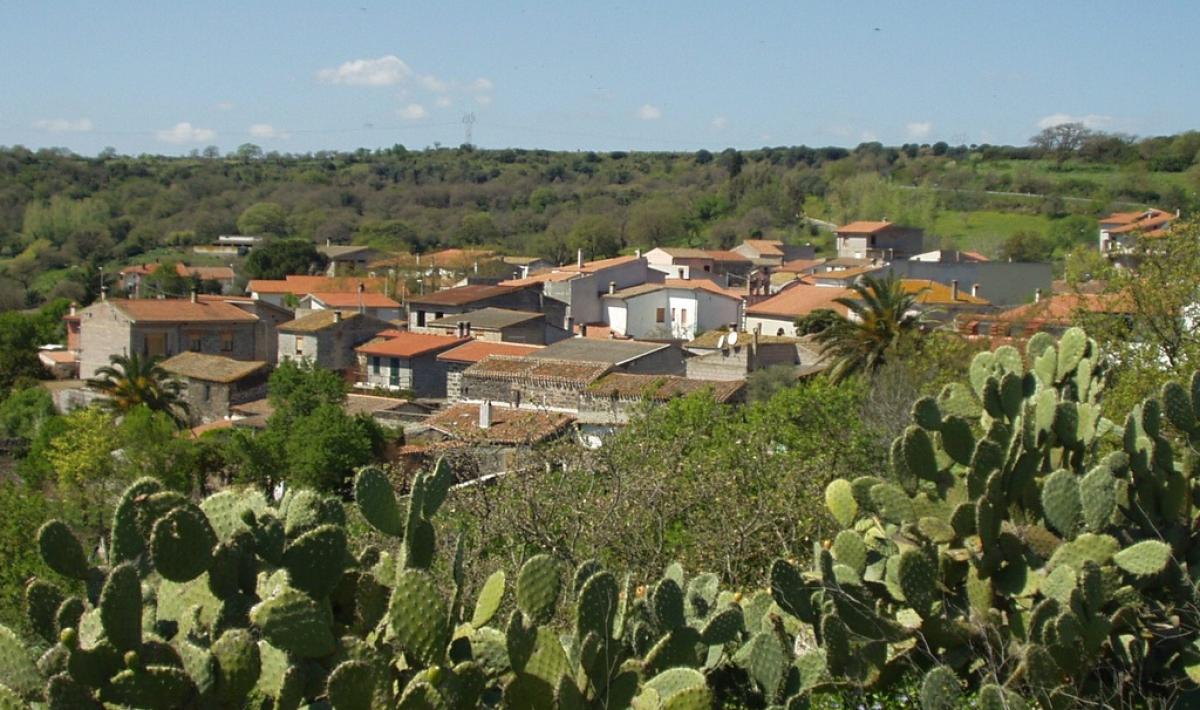 The gateway to the valley of Lake Omodeo: a small and traditional village 40 kilometres from Oristano and 50 from Nuoro, in central-western Sardinia

Boroneddu is set on a basalt plateau that slopes gently down to the valley of Lake Omodeo, a natural oasis that is perfect for long walks, surrounded by holm oaks and Mediterranean brush, against the backdrop of the Barigadu mountains. This tiny village with a population of 150 falls into the territory of Guilcer, and has been an independent municipality since 1988, after being under the governance of Ghilarza for 60 years. Once part of the Arborea Giudicato, it is mentioned for the first time in the condaghe of Santa Maria di Bonarcado with its original name of Orene - elsewhere written as Borene. Of the original medieval village, only the Novenario di San Salvatore remains, two kilometres outside the village. The church, which has been renovated and expanded over the centuries, has its own muristenes, lodgings for pilgrims during the novenas. The sanctuary holds a truncated-cone-shaped basalt keystone bearing a bas-relief Byzantine cross, and is the location of the patron saint's celebrations in mid-September. The village is laid out around the parish church of San Lorenzo Martire, built in 1886 using square, brown basalt blocks. The facade is divided into three sections by pillars, and has a belfry. The most interesting attraction in the village is the small Sardinian folklore museum, which explores the mysterious world of the island's fairy tales - including those by artist Maria Lai - "populated" by characters such as the Maschinganna, Janas, Luxia Arrabiosa and others: a world narrated from generation to generation around the fireplace. The museum has a narrative path composed of large panels, including su pinnettu, a typical hut used by shepherds and farmers, and the typical farming homes, where the figure of the woman is dominant: weaving fabric, making and baking bread in the oven. One of the unmissable events of Boroneddu is the Bonfire of Sant'Antonio Abate in mid-January, when sa panischedda is offered (a pastry made with sapa, walnuts and almonds), the asparagus and wild fennel festival in March, and the prickly pear festival in the summer, where you can taste dishes made with the fruit picked from the plants that grow and flourish all along the basalt ridges around the village.

The root of the name (Bor-) is linked to "spring", confirmed by the presence of the nearby River Tirso, or to the surrounding "crown" of nuraghes. The fertile land has attracted stable settlements ever since the Neolithic, the most famous of which is the su Montigu complex. Not to mention the nuraghes of Cortinas, Fiscas, Ispinosu, Malosa, Trubeli and at the highest point, the Ostele nuraghe.

Discover a tiny village with thousands of years of history, surrounded by a splendid natural setting, perfect for excursions and with a wealth of nuraghic sites 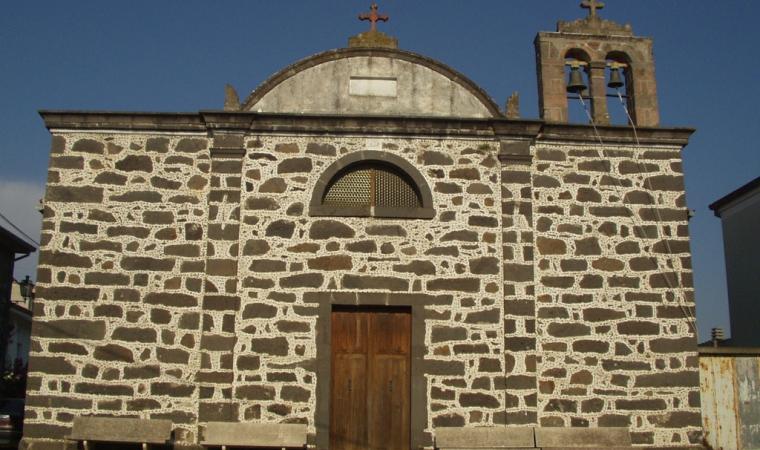 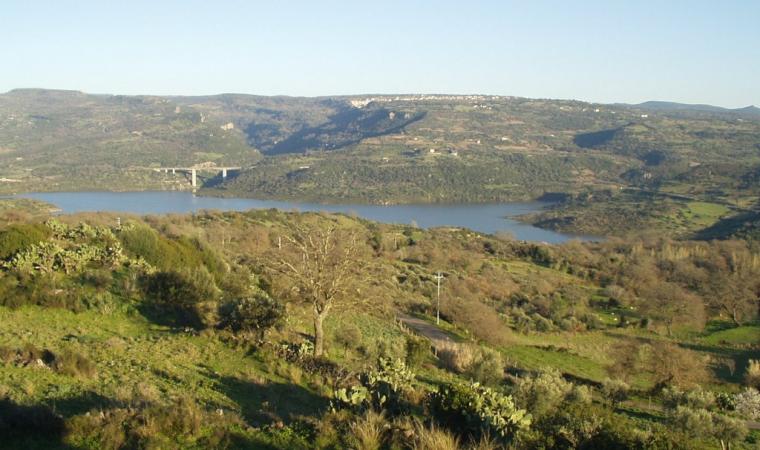 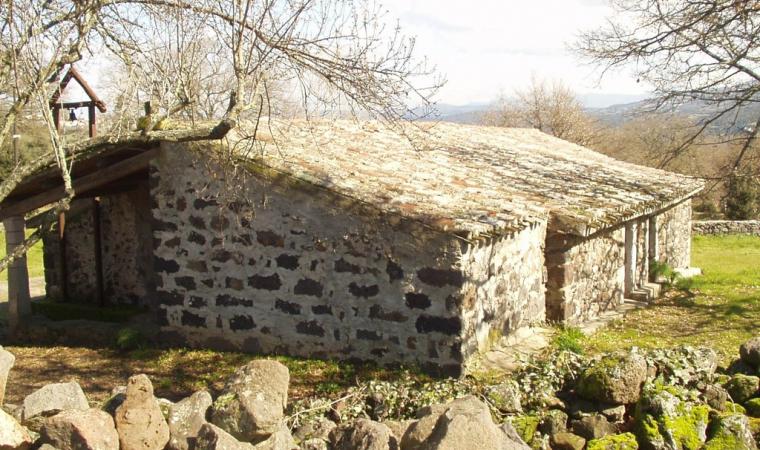