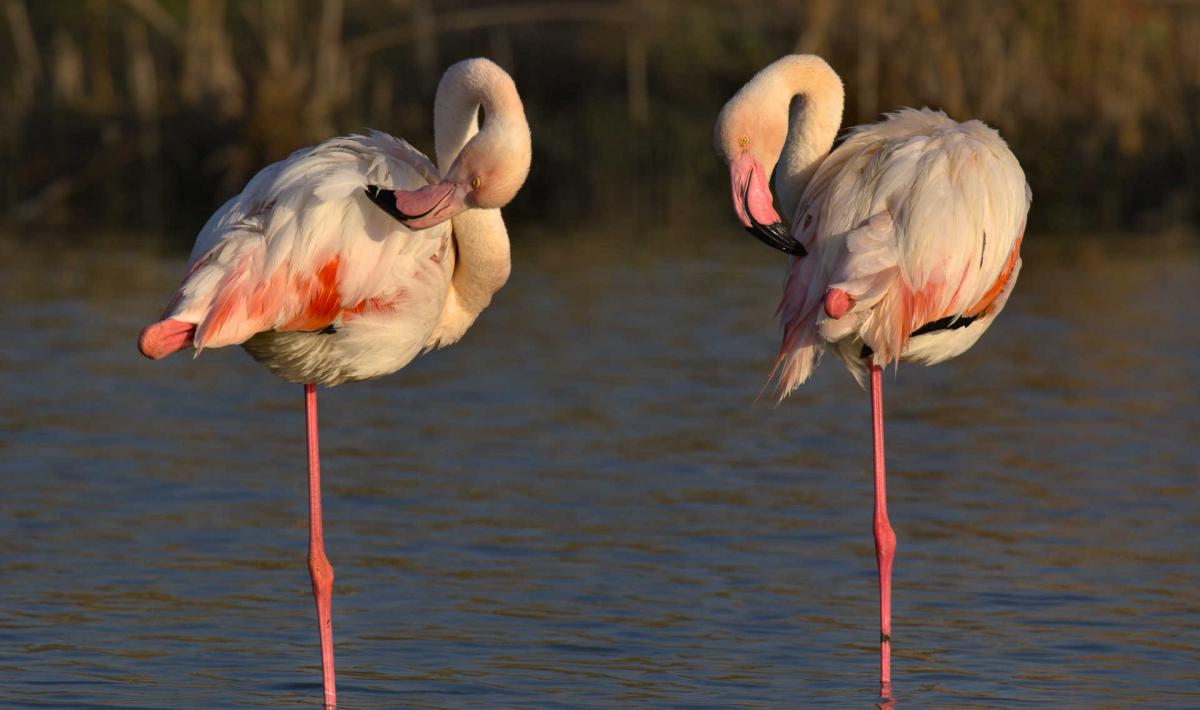 Near the central-western coast of Sardinia, there is an attraction that is irresistible to those who love nature and ecosystems suspended between land and sea, the perfect place for bird watching: it is the habitat of rare bird species, including pink flamingos

It is a portion of the enormous swampy territory to the south of Oristano, reclaimed between 1934 and 1937. S’Ena Arrubia, nestled between the coastal pine forest and the very long and sandy beach of Marina di Arborea, is the “wreckage” of the great Sassu salty pond, originally subdivided in 200 small all big swamp areas and covering more than thirty thousand hectares. Today, the pond includes one tenth of that huge land, and has become an independent basin, saved from draining and fed by artificial sweet water canals. It flows into the sea by means of portcullises located near the fishing village called Marceddì, looked over by 16th-century Torrevecchia tower. Here, a cooperative regulates the activities in the waters of the pond, and every year it captures tonnes of eels, carps, mullets and sea bass, delivered to the tables of restaurants of the area and of Sardinia as a whole.

This abundance of fish, together with the low depth of the pond (from half a metre to one and a half metre), is a fabulous attraction to countless species of water birds. Some very rare species nest on their edges: red herons, red-crested pochards and common kingfishers. Coots, gulls and western swamphens also find their ideal habitat among the swamp flora (cordgrass, reeds and glasswort) and the azure water of the pond. In this bird watchers’ paradise, there are plenty of fascinating colours and the elegant movements of pink flamingos, who stop here in their migration routes between Africa and Europe. This high bird population have turned s’Ena Arrubia into oasis of animal protection acknowledged by the Ramsar Convention (1977), and a site of interest for the community. Near the swampy area, between pine groves and beach, it is possible to camp in contact with nature.

The centre of Arborea is six kilometres away from the lagoon. Founded in the 1930’s following the reclaiming of the Sassu, it has a typical regular structure: straight, parallel tree-lined streets and two-story houses in Liberty and neo-gothic style, surrounded by green. It is one of Sardinia’s largest centres for agricultural and livestock production.

Enjoy an experience of direct contact with nature, relaxing in a fascinating environment among beach, pine grove and lagoon 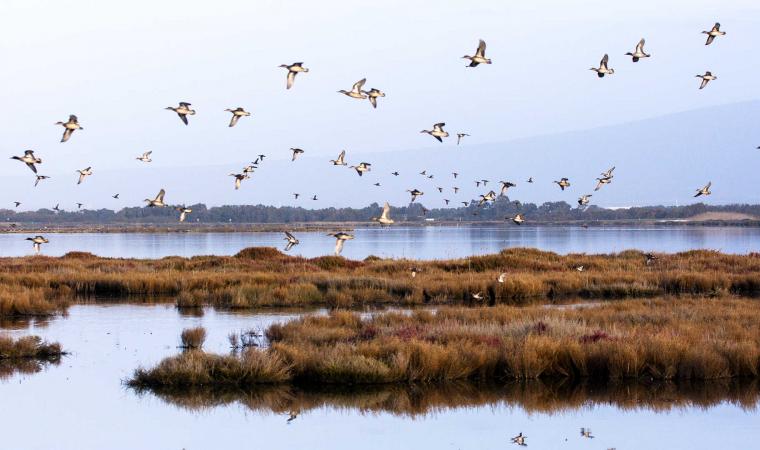 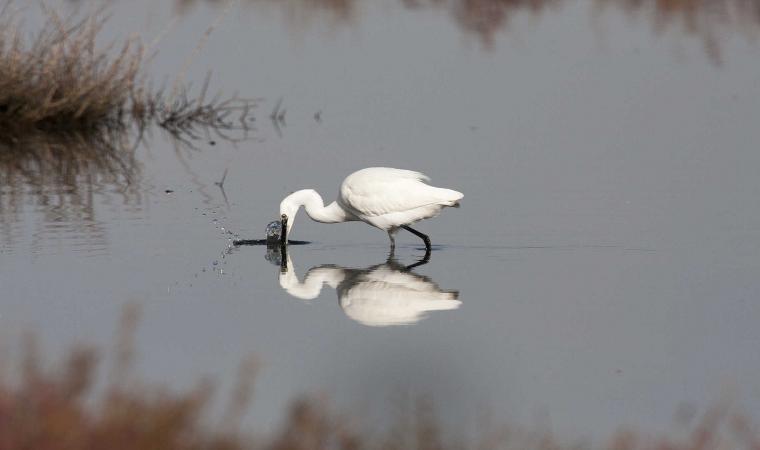 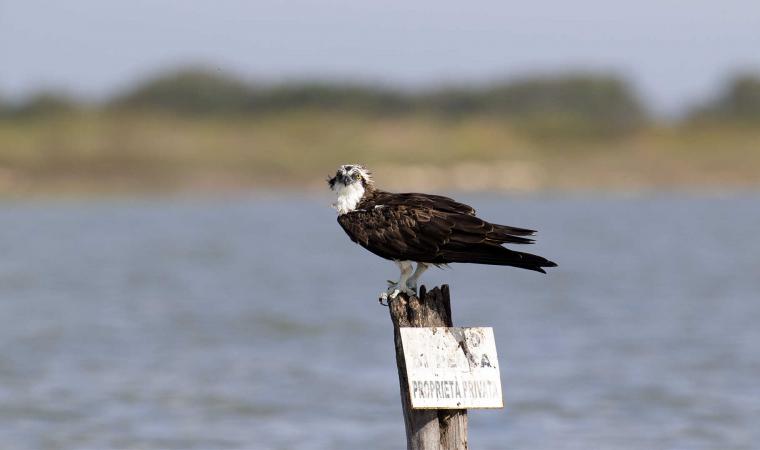 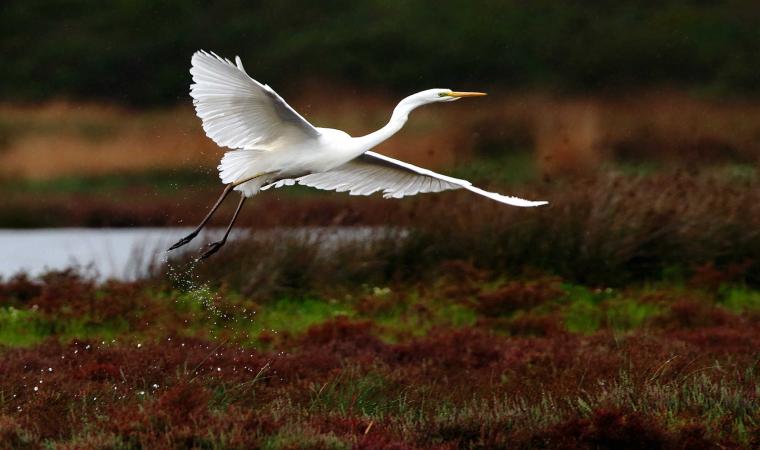 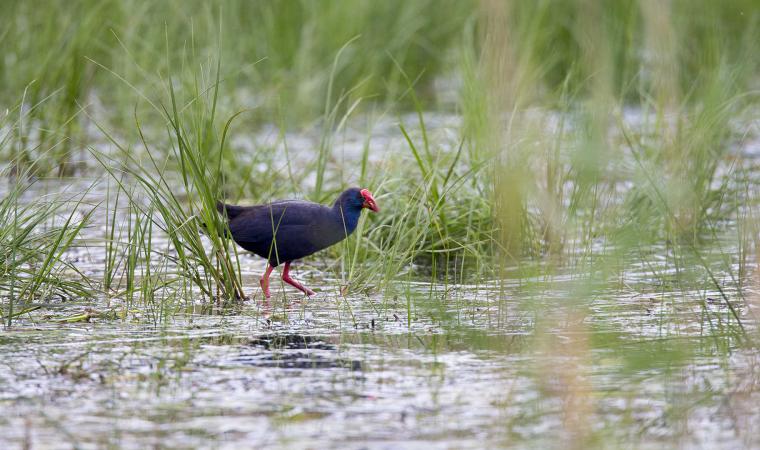