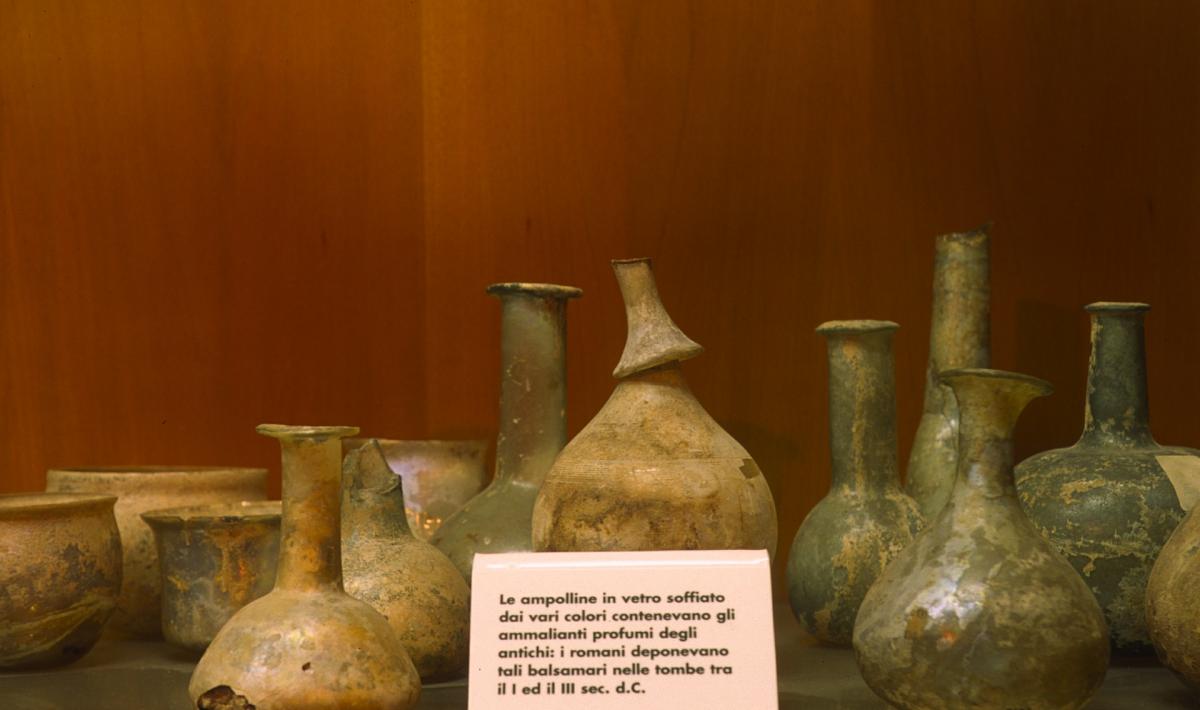 The most important museum of Oristano and central-western Sardinia contains pre-Nuragic and Nuragic finds, remains of Tharros and Spanish works from the 15th-16th century
© OpenStreetMap contributors

Representing the history of the city and territory of Oristano, it safeguards a precious heritage. The Antiquarium Arborense museum was founded in 1938 as the third museum in Sardinia, thanks to the Oristano municipality’s acquisition of the collection owned by Efisio Pischedda, a lawyer who, combining forensic activities with a passion for archaeology, pieced together the largest private collection on the island in the 19th century, composed of finds from Tharros and the Sinis peninsula.

Renovated in 2016 and equipped with a multi-touch table and wall plus interactive 3D models, the museum conserves a legacy consisting of some ten thousand cultural and archaeological assets, consisting not only of the Pischedda collection, but also of those of Carta, Sanna Delogu, Pau, Cominacini-Boy and D’Urso-Vitiello. The exhibition is housed in the elegant and neoclassical Palazzo Parpaglia, which has housed the Antiquarium since 1992, named after its first curator, Giuseppe Pau. The finds, which cover a chronological arc from prehistory to the Middle Ages, are flanked by two reconstructive models, the Tharros of late Roman times (4th century AD) and Oristano in the era of the Judicatures (14th century), when the capital of the Giudicato of Arborea was the protagonist of the island’s history. The city was embellished with palaces, churches and fortifications, all surrounded by walls, of which considerable traces remain to this day, along with the majestic Torre di Mariano (or di San Cristoforo). After visiting the Antiquarium, to learn more about the Giudici of Arborea, the cultural tour can be continued with a visit to the Museo della Sardegna Giudicale in the baroque Palazzo Arcais.

The ‘Parpaglia’ contains archaeological and ‘dei retabli’ (altarpiece) rooms, temporary exhibitions and the tactile museum exhibiting reproductions of artefacts from various cultural periods, which children and the visually impaired can ‘read’ with their hands. The room dedicated to the ‘sands of time’ offers a glimpse, as quick as an hourglass, that goes from the settlements from the ancient Neolithic times, hallmarked by the obsidian of Monte Arci, to the anthropisation in the middle and recent Neolithic age in Sinis, in Montiferru, Barigadu and the upper Campidano area. Widely documented are the pre-Nuragic and Nuragic civilisations, as creators of monumental architecture, bronze statues and, in Mont’e Prama (in Sinis), colossal statues of limestone warriors - preserved in the archaeological museums of Cagliari and Cabras - as are their interactions with other Mediterranean civilisations. The ‘highlights’ from trade between the peoples include a goblet of Attic-Mycenaean origin depicting Hercules fighting the Cretan Bull, a Carthaginian perfume burner which also depicts Hercules with a lion skin and the richest collection of Etruscan ceramics found beyond Etruria. The Phoenician and Punic ages (7th-3rd centuries BC), when Othoca (Santa Giusta), Tharros and Neapolis were founded, are represented by splendid grave goods. From the Roman and early Middle Ages (2nd century BC – 7th century AD), characterised by the development and splendour of pre-existing cities and the birth of the Forum Traiani, Cornus and Uselis, the most valuable finds are a collection of glass vases. The ‘antiquarian family room’ is dedicated to the lawyer Pischedda and family and to the archaeologist predecessors. The ‘sala dei retabli’ (‘altarpiece room’) safeguards three splendid Sardinian-Iberian paintings: Il Retablo del Santo Cristo by Pietro Cavaro (1533), the Madonna dei Consiglieri (1565) and the precious San Martino of the Catalan school (early-15th century). Also to be admired are ‘copies’ of artworks from the cathedral of Santa Maria Assunta and the church of San Francesco.

This is the museum-symbol of the prehistory and history of the Oristano territory and capital of the Giudici of Arborea, as the protagonist of the medieval history of Sardinia