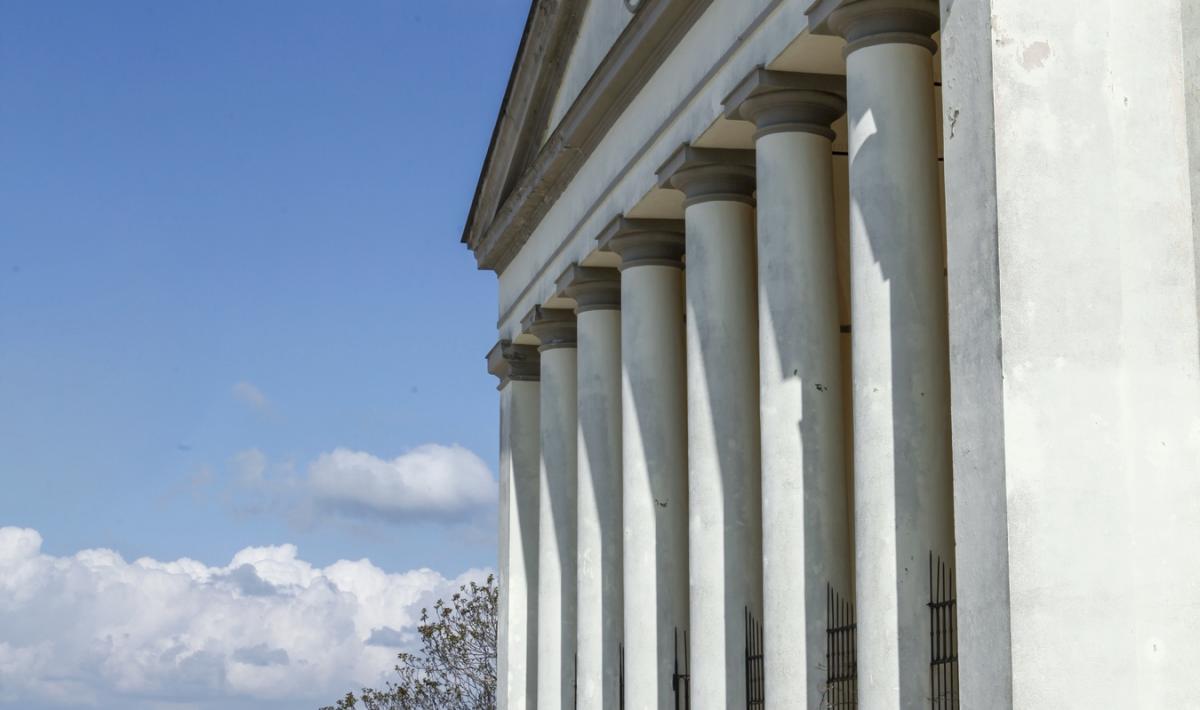 Trexenta is the heart of granary production, situated in the eastern part of southern Sardinia. It is characterised by a marked cultural identity and historical buildings

With a great grain tradition, it is still considered a minor ‘wheat capital’ to this day. Guasila is a town with 2,700 inhabitants, positioned on the sweet and fertile hills of the Trexenta subregion, which characterise the landscape. The urban structure is typical, with manor houses bearing imposing portals. At the highest point of the town, visible from miles away, stands the parish church of the Beata Vergine Assunta, constructed between 1842 and 1852 based on a design by Gaetano Cima. With a neoclassical feel, it follows the style expressed on numerous occasions by the famous architect, having an octagonal layout, from which powerful columns rise up to support the majestic dome. The central body is preceded to the north-west by a pronaos with six Doric columns, accessed by a short staircase. To the south there is an identical motif, enclosed with pseudo-columns. Inside are marbles and paintings. In the dome, geometric and floral motifs extend from the base to the centre. The main chapels, dedicated to Sleeping Virgin and the Dead Christ, ‘architecturally’ accompany the main altar, in whose niche there is the statue of the Virgin of the Assumption. Also preserved are elements of the ‘old’ parish church, documented in the mid-14th century, with a pulpit, baptismal font and a beautiful holy water font. The temple is flanked by a 17th-century bell tower rising up 35 metres. During the festivities celebrating the Virgin Mary, held in mid-August, many Guasilese traditions are maintained: the Dormitio Virginis, a ritual already in the Byzantine period including the dressing of the statue, the Caccia alla Giovenca (a heifer hunt and possibly a pre-Christian game), the Palio of the local Municipalities during Ferragosto, with bareback riding, and the Rito De Is Agullas di Santa Maria that brings the festivities to a close. At carnival, other equestrian races are held: is cursas a su stampu. Located near the church is the Museum of Sacred Art Scrinia Sacra comprised of six rooms in the historic complex consisting of a former granary mountain and the prior town hall. The first three rooms are veritable treasure trove containing the precious objects such as liturgical items, reliquaries and ex-votos, dating back to between the 16th and 20th centuries. Refined gold jewellery, precious stones and a 16th-century reliquary stand out. Silver and liturgical vestments are displayed in the old prison cells that have been restructured. Built in 1841, it was enlarged before becoming a municipal building, a court and then a school. Other religious buildings include Santa Maria Maddalena dating back to 1219, Santa Lucia (from the 16th century) and Nostra Signora d’Itria, a rural church three kilometres from the town, built in Romanesque style in the late 13th century in Bangiu de Aliri. Evidence of human presence in the territory dates back to the 4th millennium BC, with the Domus de Janas of Is Concas. Patronage was consistent in the Nuragic age, with one highlight amongst the various settlements being the Reggia di Barru.

In the middle of a fertile territory is a town with deeply-rooted and centuries-long traditions, built around a splendid and majestic Christian temple is to be explored 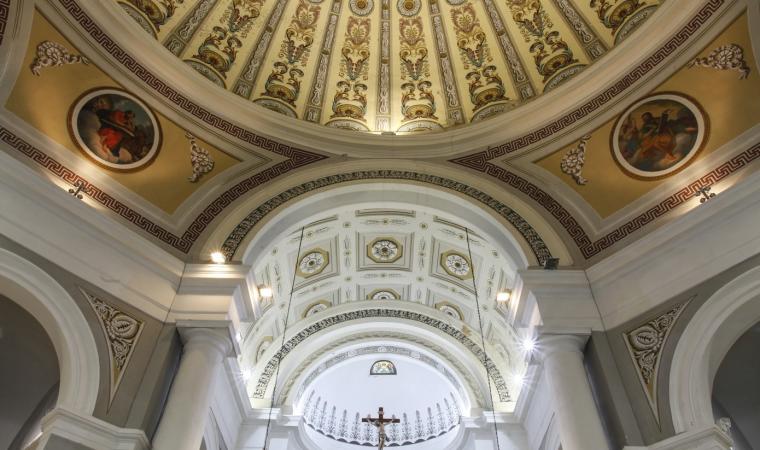 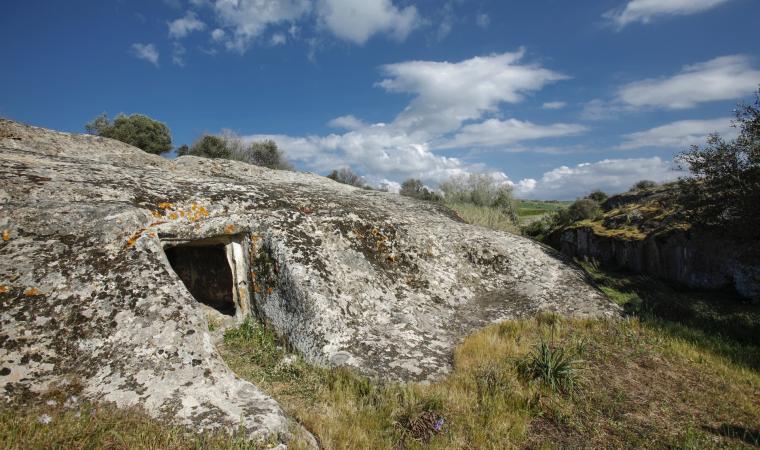