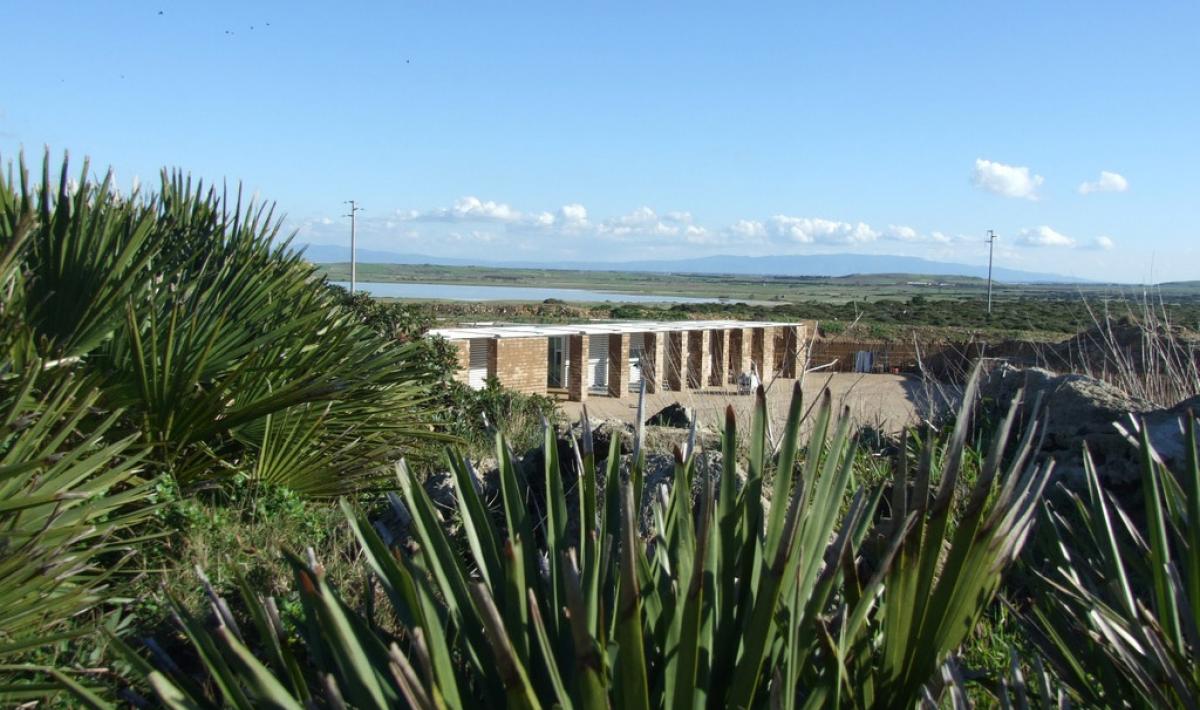 A village in the Alto Campidano region, a short distance from the archaeological sites and the sea of Sinis peninsula, in central-western Sardinia, famous for its traditions, musical events and Vernaccia wine
© OpenStreetMap contributors