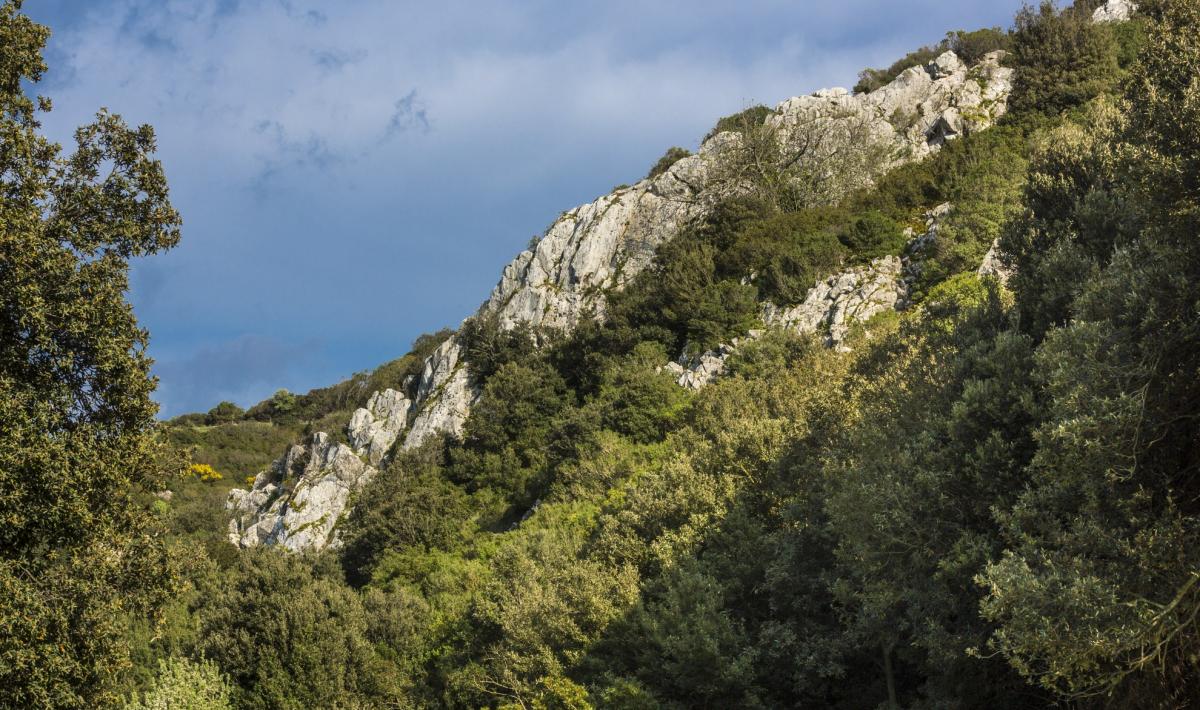 The Sulcis area, in the southwestern part of Sardinia, was inhabited starting from the Mesolithic era: a natural shelter in the limestone rocks has provided us hard evidence of this

Prehistory in the Sulcis area, and in Sardinia in general, gained a new chapter in 2012. The first traces of the presence of humans have always been attributed to the ancient Neolithic period (approximately the 6th millennium BC), while, in reality, a finding in the site of Su Carroppu on the limestone hills of Sirri, an agricultural ad pastoral district of Carbonia, moves the date to three thousand years earlier. The period in which humans frequented the shelter under the rocks in this part of the Sulcis area dates back to the Mesolithic era: bones were found here and radiocarbon dating places them at 9000 BC, representing scientific proof, after endless unconfirmed suppositions, of the new dating of prehistoric Sardinia.

The shelter of Su Carroppu was first used sporadically by man and it was later populated assiduously in the Ancient Neolithic period (6000-5300 BC). The settlement was also used as a burial place. A civilization developed and was exclusive to Sulcis, hence taking the name of Su Carroppu Culture. Thanks to the excavations in the little and quite shallow (approximately ten metres) cave, numerous pottery fragments were found, the oldest of which from prehistoric Sardinia, made of course, greyish-black material, mostly very thick with brown surfaces with blackish spots. These are fragments of pots, bowls and bulging-shaped dishes, all with convex sides and small looped handles. They have decorations obtained by exerting slanting or vertical pressure on the raw material: an incredible variety of ornamental patterns, with horizontal or slanting stripes, bands of broken lines, internally dotted triangles and other backgrounds that tend to cover the entire surface of the pots. There is also an abundance of obsidian artefacts, possibly from the nearby Monte Arci - where Sardinia's best preserved ruins of a Phoenician-Punic colony are located – including various shapes and sizes, known as ‘geometric microliths’, small elements that are triangular, trapezoid or circular-segment shaped with a sharp side. Furthermore, the first signs of agricultural activities were also found here. The artefacts are partly kept in the archaeological museum of Villa Sulcis in Carbonia and partly in the National Archaeological Museum of Cagliari.

You will visit the cave where the first nucleus of civilization in Sardinia may have existed, a narrow space dug out of the rock, which has changed our knowledge of prehistoric times on the island 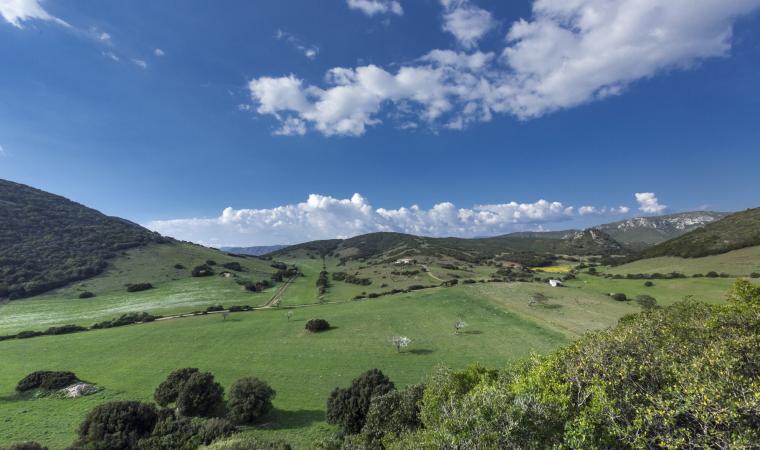 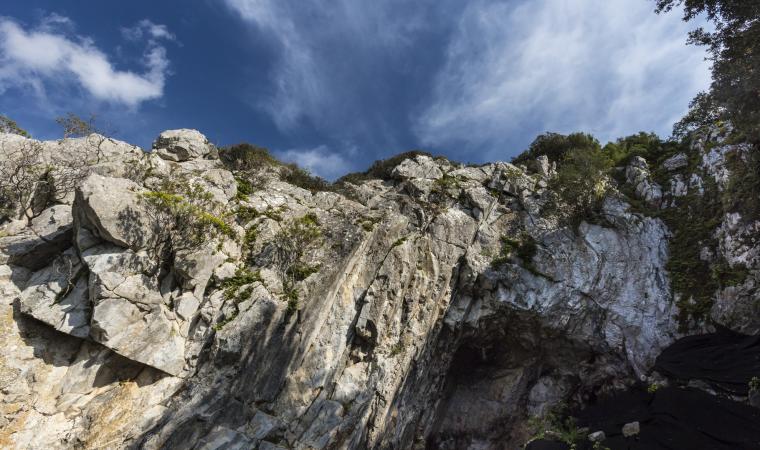 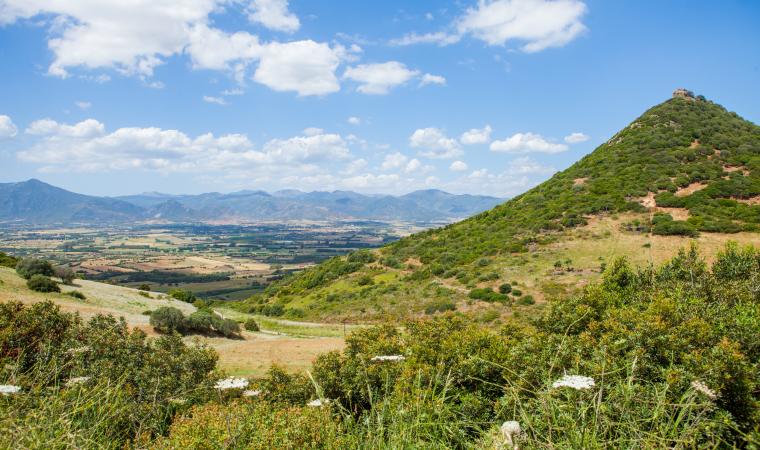