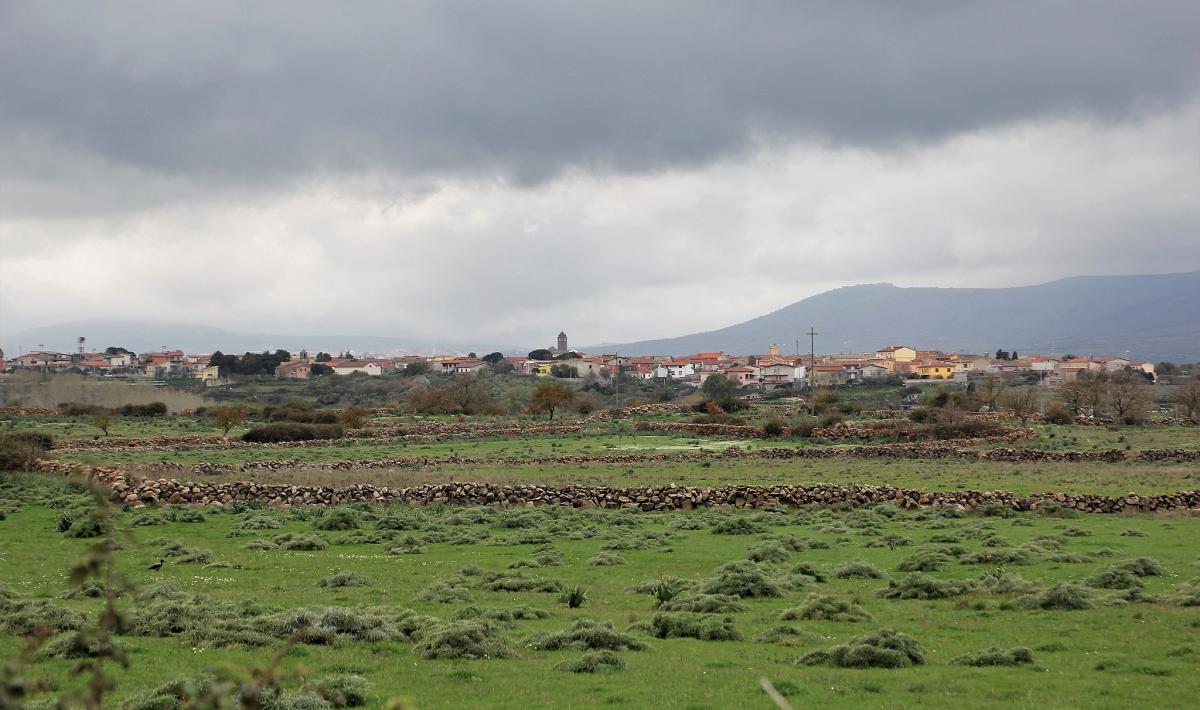 A village in central-northern Sardinia, less than 50 kilometres from Nuoro, characterised by evocative traditional events and archaeological sites
© OpenStreetMap contributors

Dualchi stands more than 300 metres above sea level in the northern part of the basalt plateau of Abbasanta, in the historical territory of Marghine. The village now has a population of 600 and survives on agriculture and sheep-farming. It is surrounded by dense woodland, and country paths offer a pleasant way to explore nature. The territory has been settled since the Neolithic, as demonstrated by various megalithic monuments, including domus de Janas, and was assiduously inhabited in nuraghic times. Spread out among the pastures and deep valleys are the nuraghes of Biriola and Bardalazzu and, above all, the well-preserved complex that includes the Cubas protonuraghe and the 11-metre-high Ponte nuraghe, one of the most important thanks to its construction technique using large blocks. You can also admire Giants' Tombs and truncated-cone-shaped baetyli. There are also remains from Punic and Roman times: to the south of the village lies a Roman necropolis, dating from the 3rd and 4th centuries AD.

The village has several places of worship, starting with the parish church of San Leonardo Abate (16th century), built on the ruins of a 12th century building, whose patron saint is celebrated on the last Sunday in August with traditional songs and dances. Then there are the sanctuaries of Beata Vergine d'Itria (late 15th century), Sant'Antonio Abate (16th century) and San Pietro Apostolo, just outside the village, with a Gothic-Aragonese layout and dating back to the 16th century, surrounded by old lodgings for pilgrims, sas cumbessias. In late June, during the celebrations for the saint, a procession to the rural church is followed by equestrian games known as ardia (like the Ardia di Sedilo): the riders challenge each other to gallop around a steep course around the sanctuary, attempting to overtake the rider carrying the bandela mazzore, the saint's standard.

Dualchi's high quality sheep and agricultural products are the prime ingredients for local cuisine: the prickly pear is particularly popular, used for local pastries and a liquor called su licore de figu morisca. The tasty fruit also has its own festival, in September, while in November the "Dualchi Produce" event is held.

Visit a village in the heart of the Marghine area, surrounded by prehistoric sites and known for its traditions, ancient festivals and quality produce 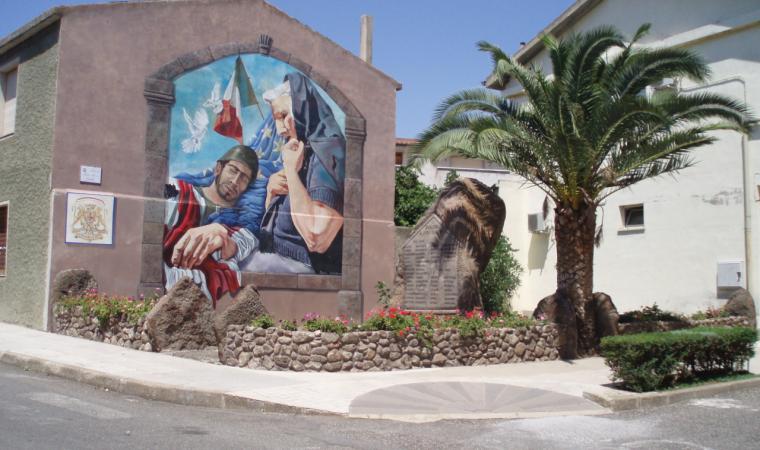 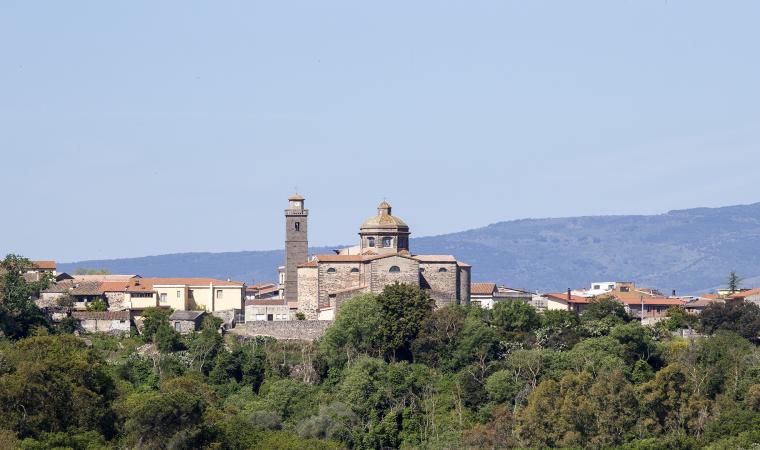 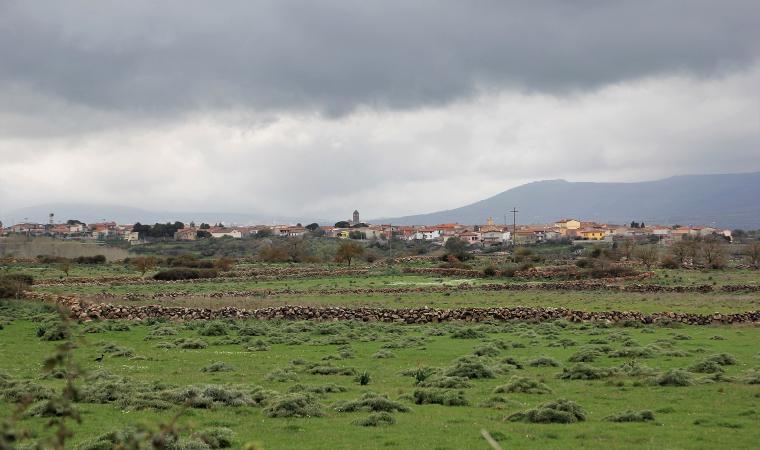 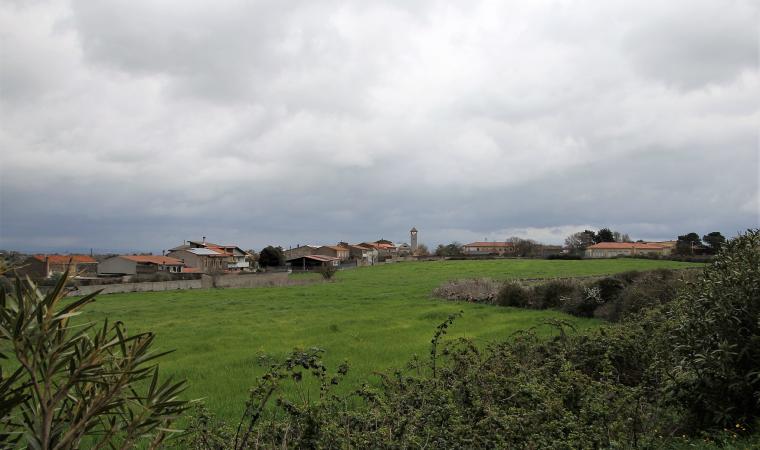 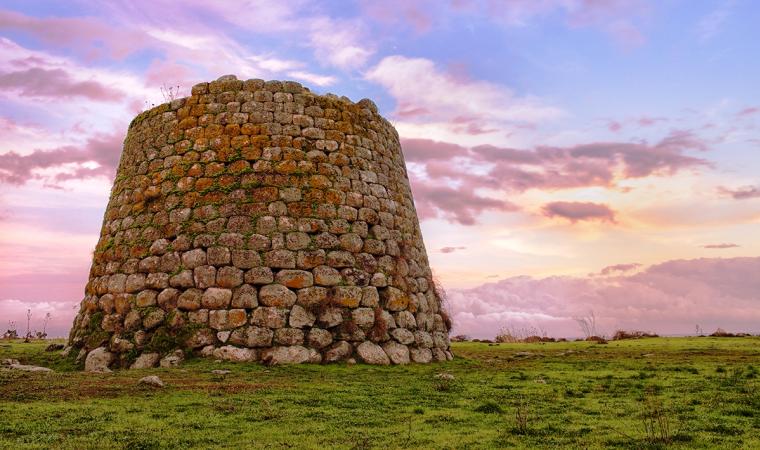 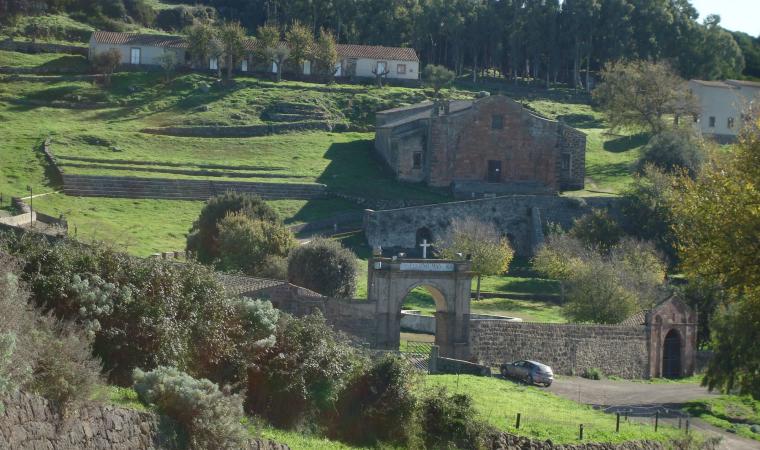 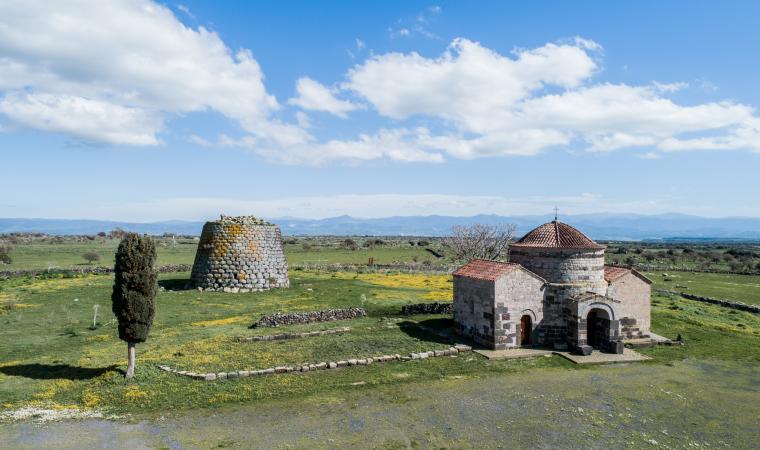 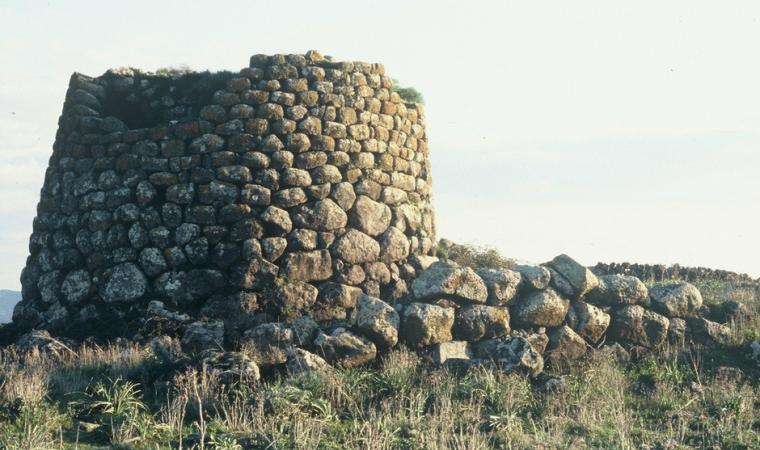 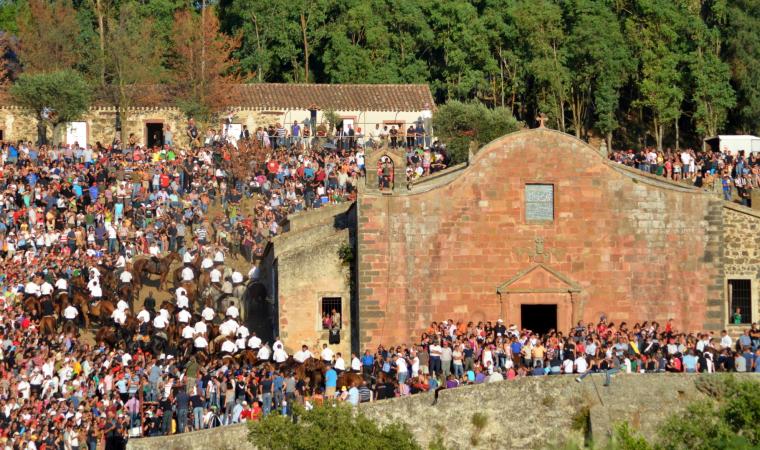 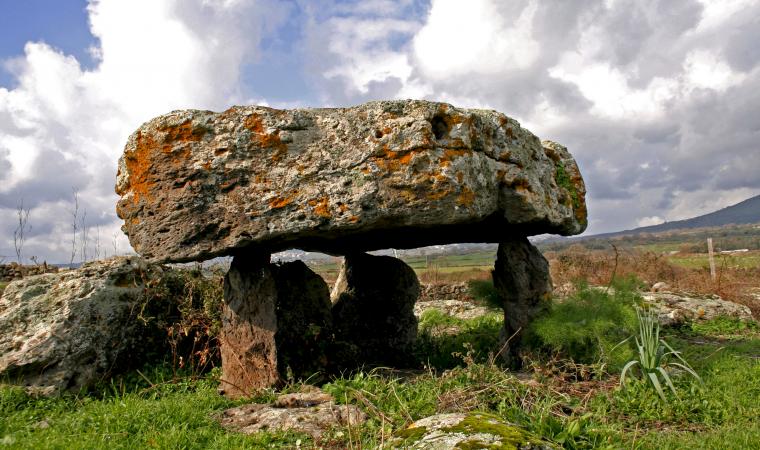 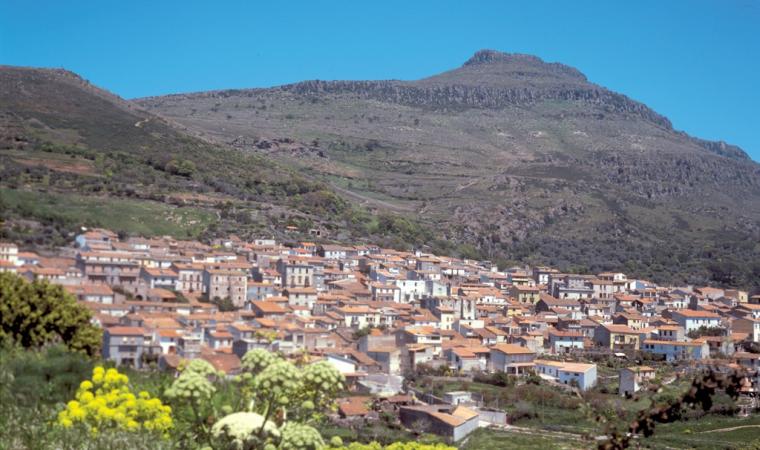 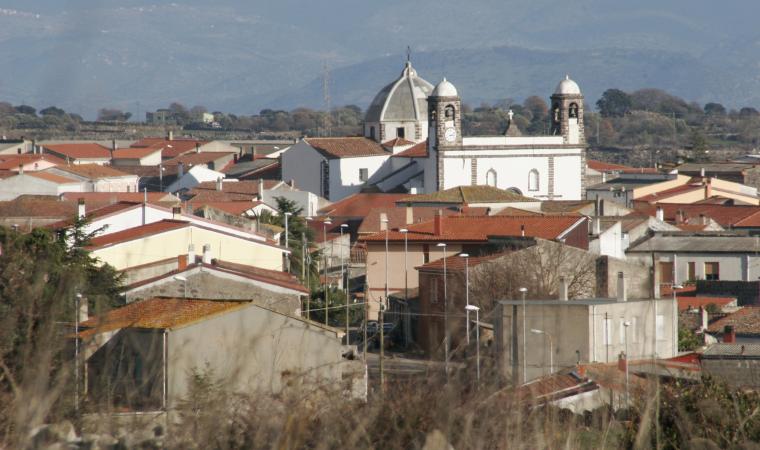 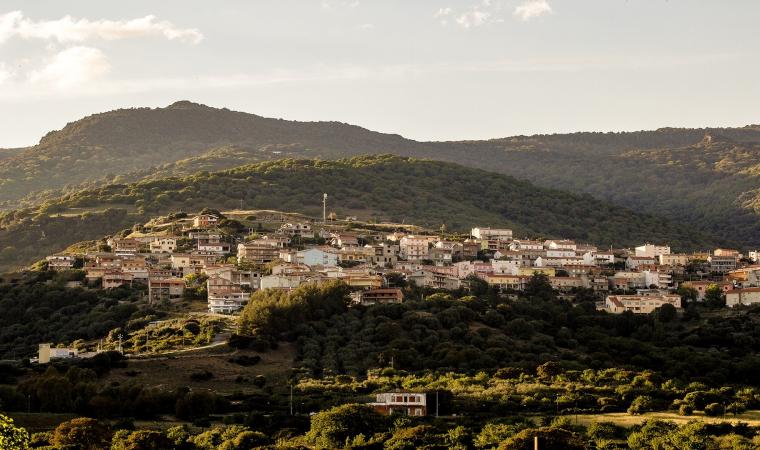 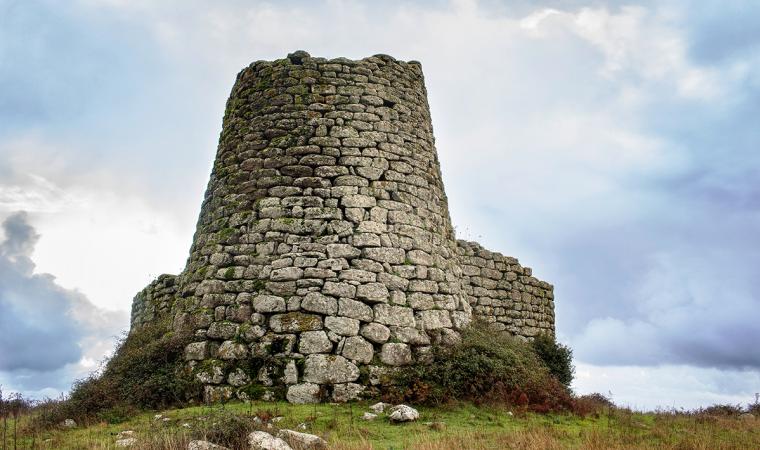 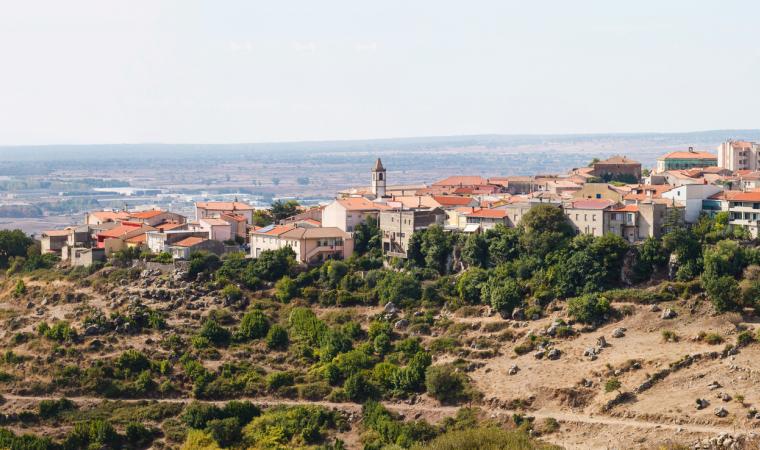