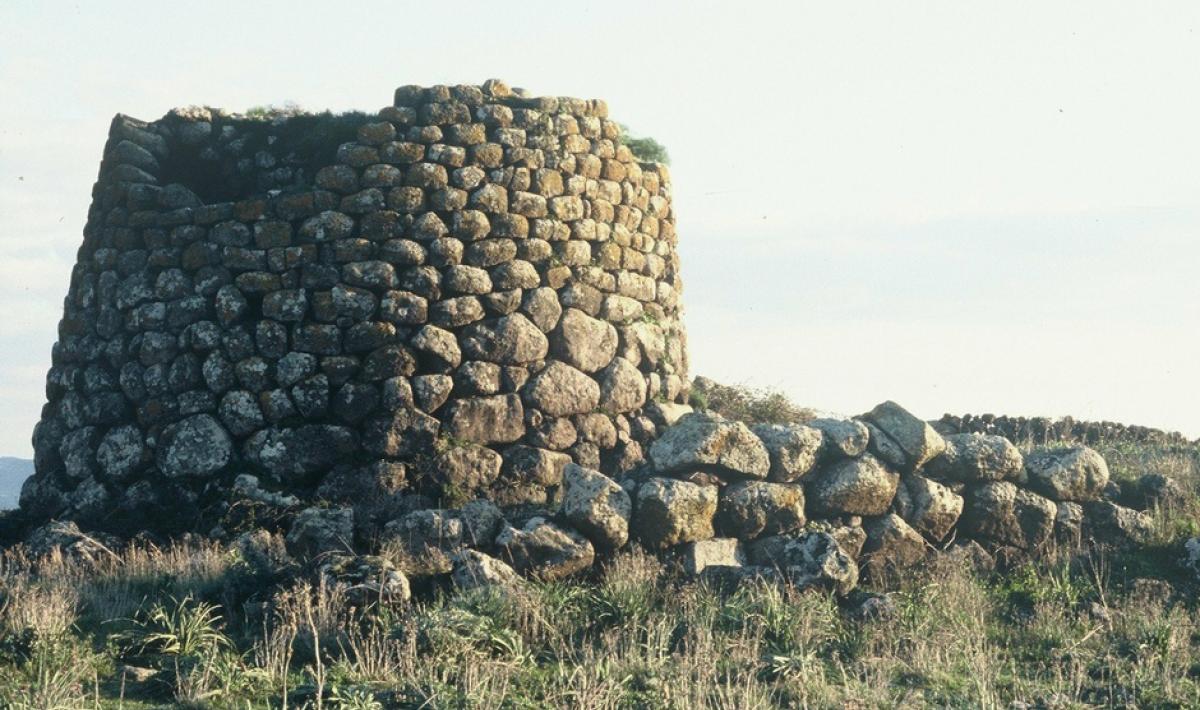 In the centre of Sardinia, in the historic Barigadu area of the Province of Oristano, is a town that stands out for its nature, archaeology and ancestral traditions

An ancient farming and shepherding village sits at the top of the high plain of Abbasanta, nestled in verdant woods of cork trees, olive groves, vineyards and fruit orchards with a view over one of the greatest artificial lakes in all of Europe, Omodeo lake, today a tourist attraction. Aidomaggiore is the preferred destination of nature and archaeology enthusiasts, of those who want to explore the lake in a canoe and see the sites that dot the territory, like the stone domus de Janas, the giant tombs, the Sanilo and sa Jua nuraghe and the largest, the Tosingalo nuraghe. Nestled in Mediterranean brush it is a single-tower building that stands out for the black basaltic stone with which it was made. The inner chamber has a terrace at a height of eight metres reached by a ramp of stairs.

Speaking of culture, there are also two spectacular country churches. Santa Greca dates to 1797 and is five kilometres out of town on a lovely hill not far from Omodeo Lake. It was on the same spot where an older church had once stood (Santa Giusta), which in turn had been built on the ancient grounds of a Roman camp that had been occupied until the late Imperial Age. The perimeter is dotted with settlements, some prehistoric, and not far away you’ll find other nuraghes (Atos, Mura e Logu, Uras). What is now the Church of Santa Maria delle Grazie (or de Orraccu), dates to the XVII century, but it has far older origins. On 8 September every year they celebrate with traditional dances, music and shows performed by folk groups from all over Sardinia. The celebration ends when the procession brings the statue of Maria Bambina to the Church of Santa Maria delle Palme, in the centre of town. The lovely location of the church offers beautiful views of Omodeo Lake, the Barbagia and Mandrolisai mountains. It was a strategic location, known as sa Bastia. Speaking of festivities and traditions, Aidomaggiore is also famous for its bonfires in celebration of Sant’Antonio, for its Carnival and, above all, for the rituals and festivities surrounding Holy Week.

You will discover a village typical of the Sardinian hinterland, where the beauty of nature, the prehistoric remains, churches and ancient rituals will fascinate you 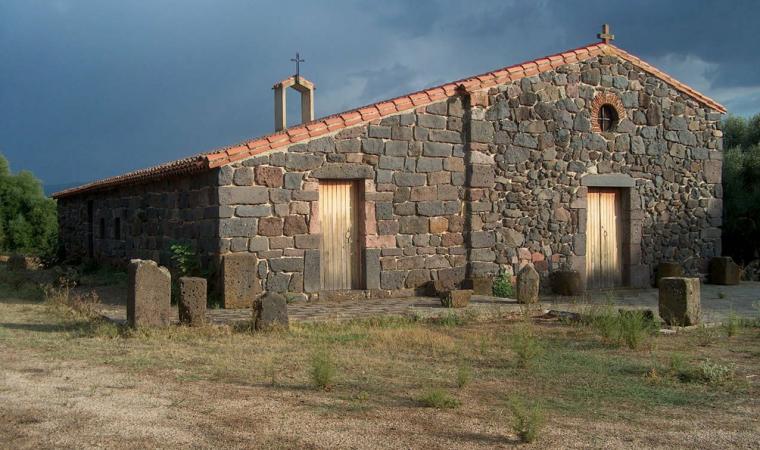 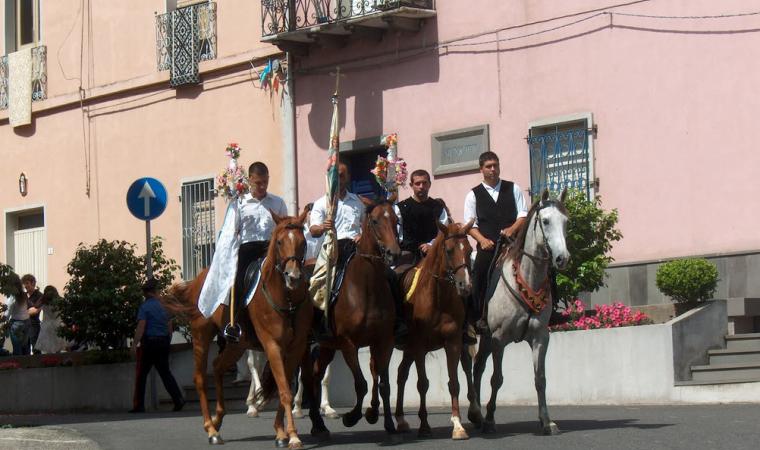 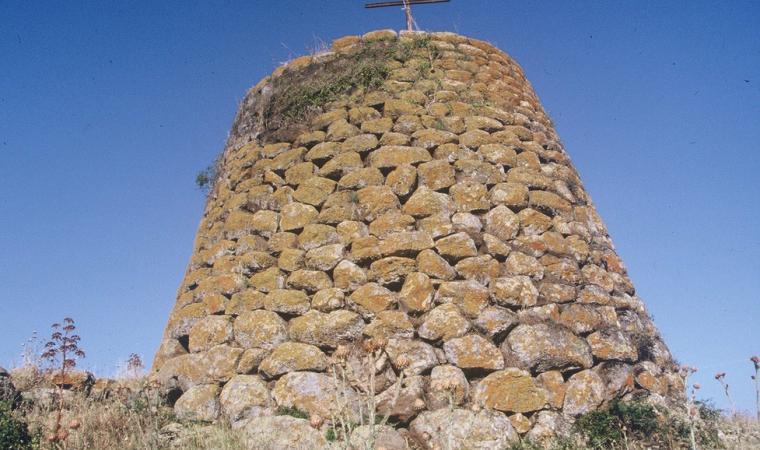