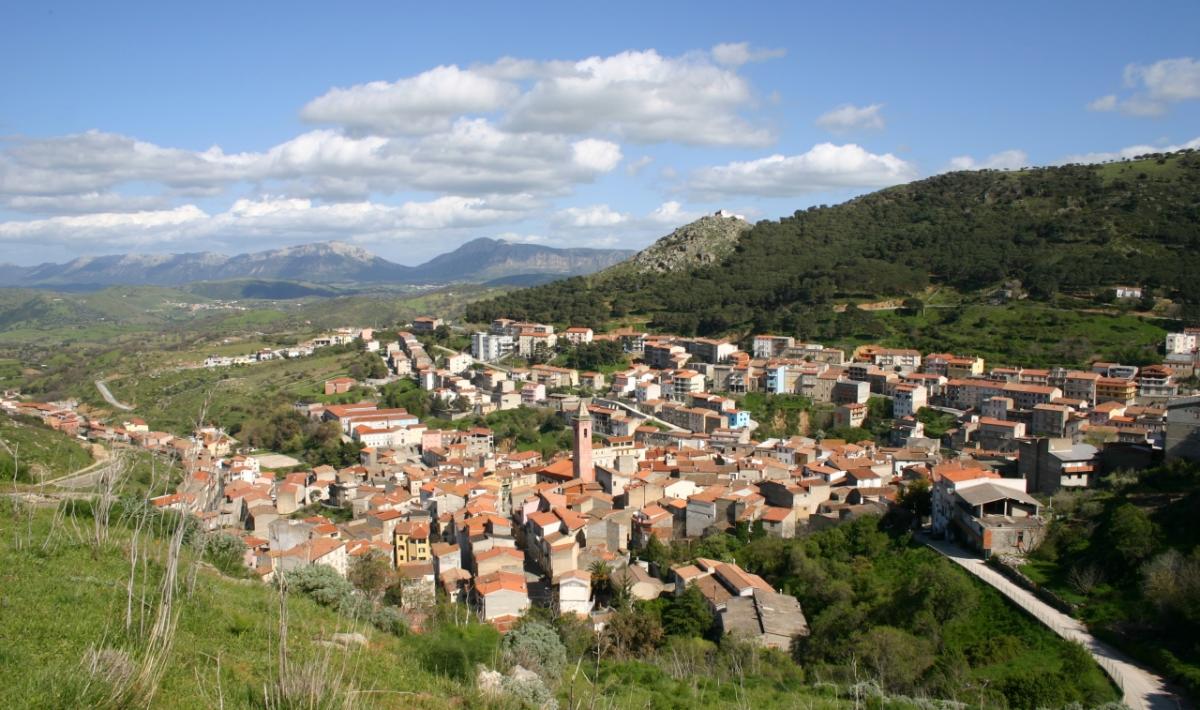 An ancient village just 40 km from Nuoro in north-central Sardinia, famous for a characteristic archaic chant and for one of the best preserved remains of Nuragic civilisation
© OpenStreetMap contributors

Borgo Bitti is the main town of the northern Barbagia region and it was once known as Barbagia di Bitti. The raising of livestock made this area an important centre of dairy production (especially sheep milk products), a tradition that is the focus of the local Farming and Pastoral Museum set up in a traditional landowner’s home in the centre of town. One of its sections, the Multimedia Museum of Tenore Singing, celebrates the characteristic polyphonic folk singing that has made Bitti famous the world over. Here you will find the best preserved legacy of this ancestral singing technique, the most authentic relics of the archaic roots of Sardinian culture that were passed down from father to son over centuries of improvised poetry, relics that echo lives spent in fields, herding sheep and working wood. The cultural importance of this type of singing was internationally recognized when the tradition was included on the UNESCO List of Intangible Cultural Heritage.

The town is a member of Italy’s Most Authentic Villages Club and sits at an altitude of 500 m above sea level in a valley surrounded by mountains. First mentioned in documents in 1170 as Bitthe, it’s real history reaches back to time immemorial and although its nucleus dates to the Roman Era, man settled here as far back as prehistoric times. The sanctuary village of su Romanzesu is tangible proof of this: the size, complexity and architectural originality are an invaluable legacy of ancient Nuragic civilization. It spreads out over seven hectares on a plain nestled in woods 13 km from Bitti and contains some one hundred huts, a variety of temples, a water well and mysterious labyrinth, all made of granite. Its name derives from a later Roman settlement from to the II-III century BCE.

The large, low, stone houses of Bitti are set amphitheatre style and the streets that pass between them are narrow. Some thirty thousand people live here and the town nestles around the Church of St. George the Martyr. There are countless churches in the town and in the surrounding countryside, many devoted to the Virgin Mary. Some of the ones worth visiting are: the Church of the Madonna dell’Annunziata, celebrated on the third Sunday of May, the Nostra Signora del Miracolo, celebrated on 30 September, and the Church of the Santissimo Salvatore, celebrated on 6 August. Events not to be missed include the Bonfires of St. Anthony on 16 January and Holy Week, especially the s’Iscravamentu on Good Friday and the s’Incontru on Easter Sunday. Among the various monuments in the centre of town, the legendary su Cantaru fountain is sure to fascinate you.

You will long remember the cultural legacy and archaic traditions of an ancient village, whose surrounding area is home to a Nuragic complex of inestimable importance 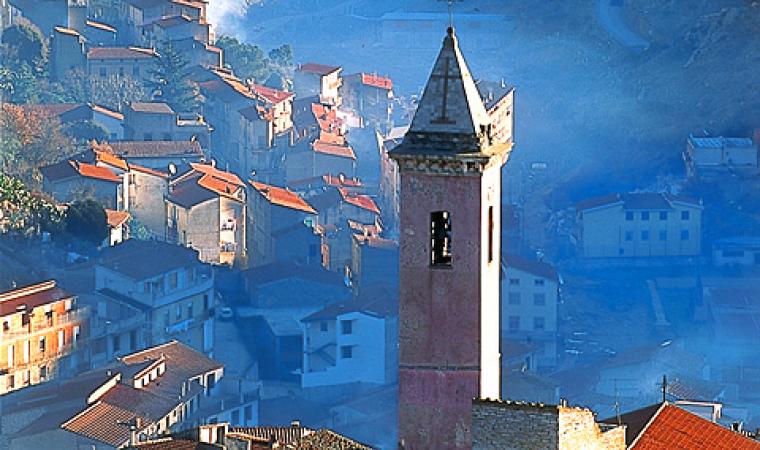 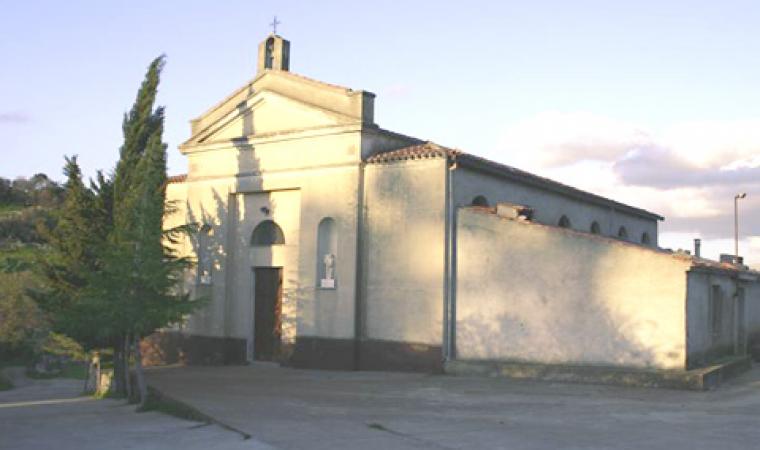 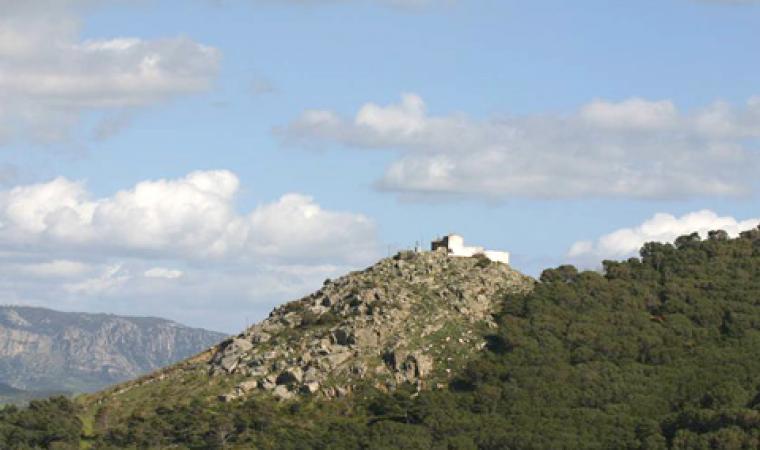 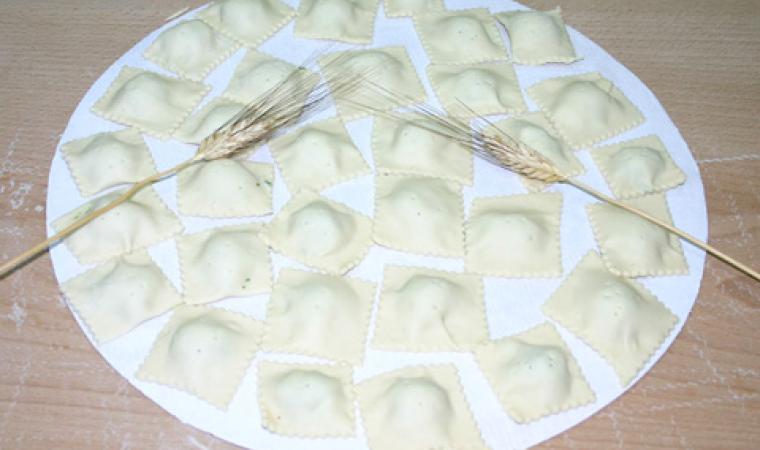 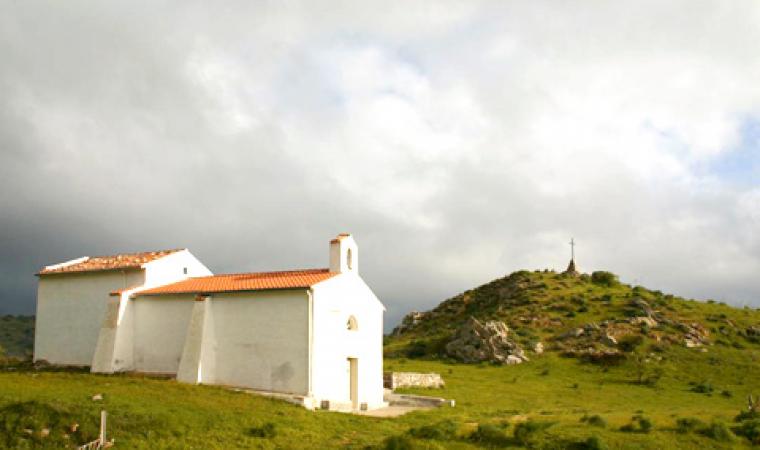 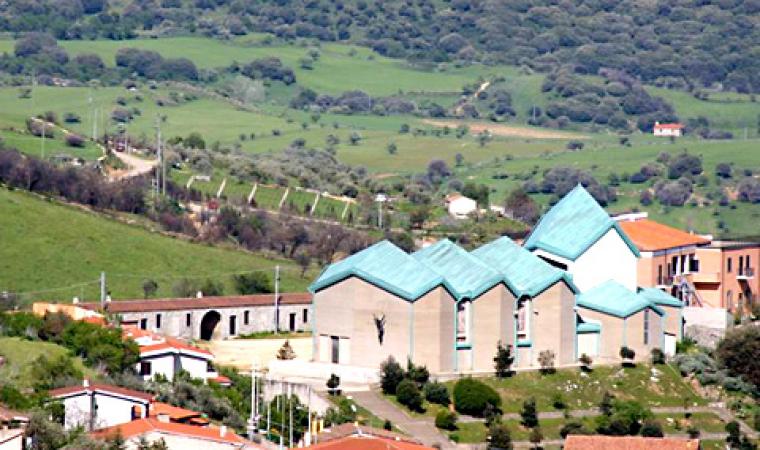 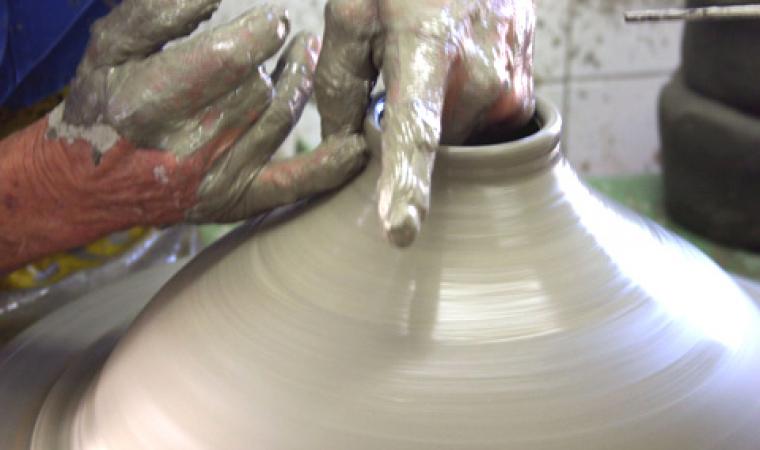 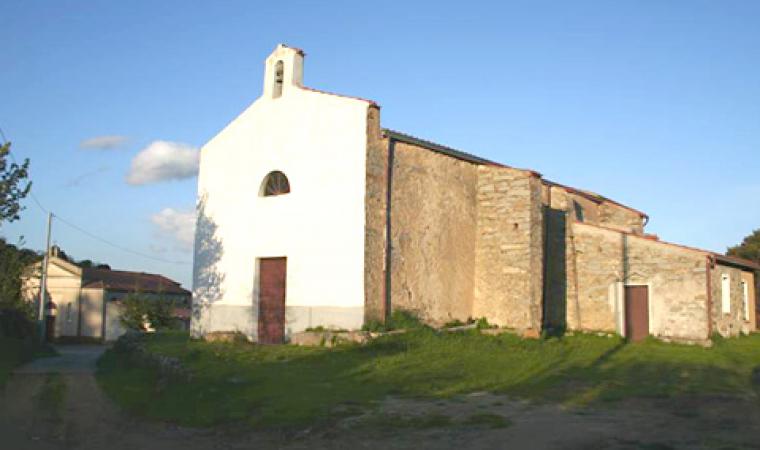 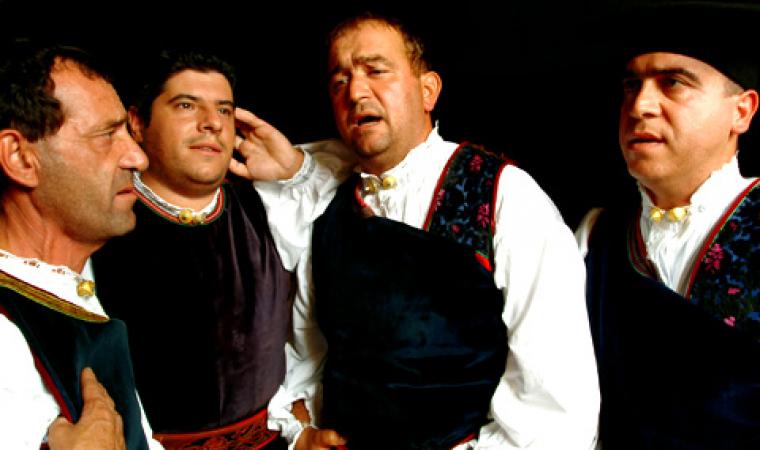 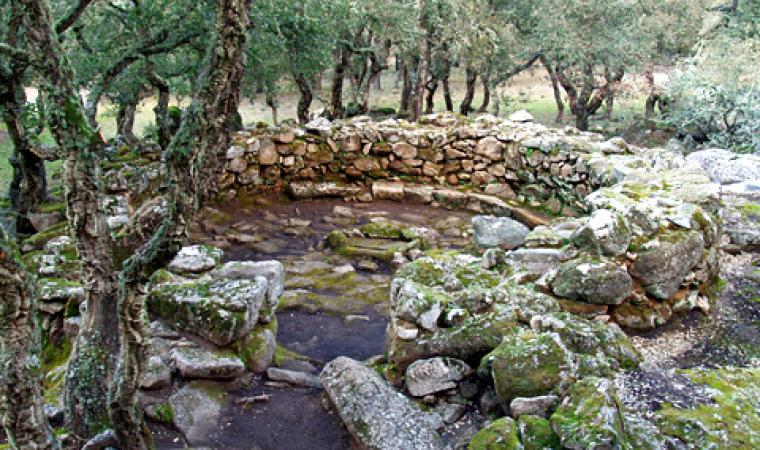 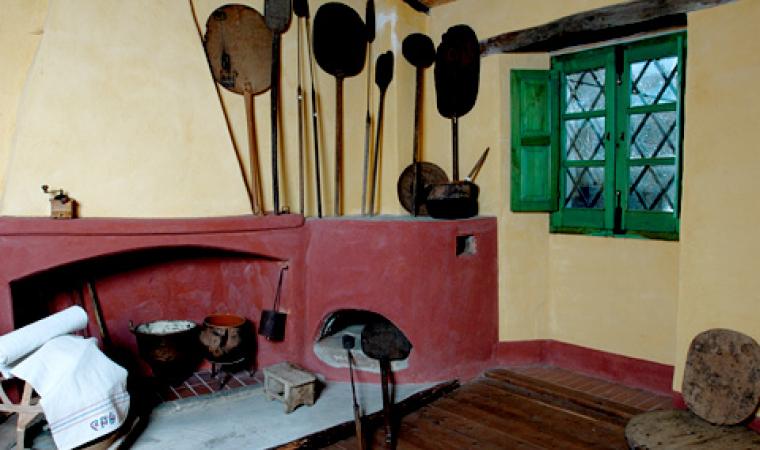 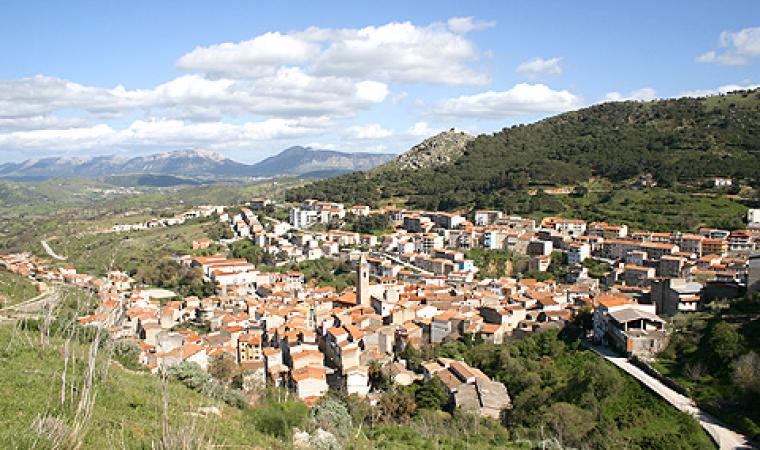 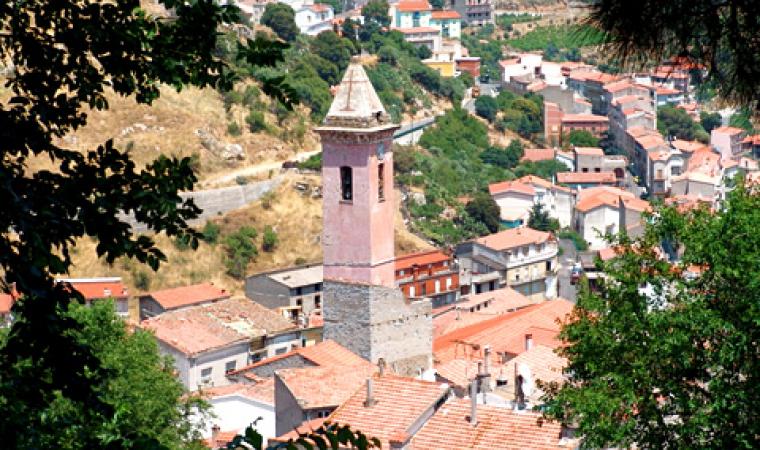 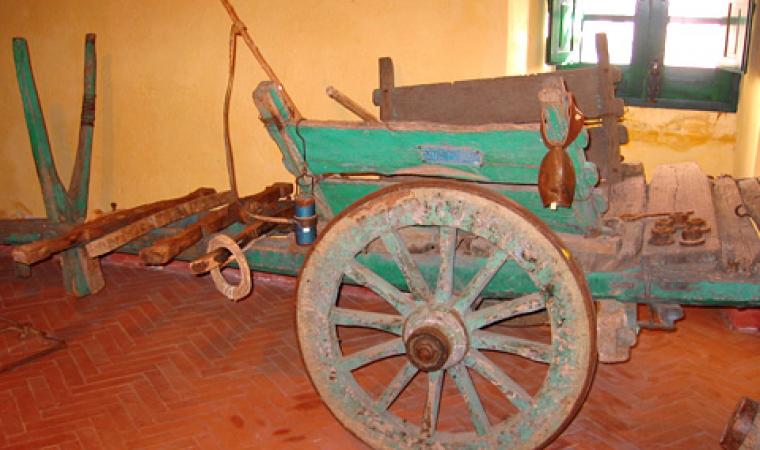