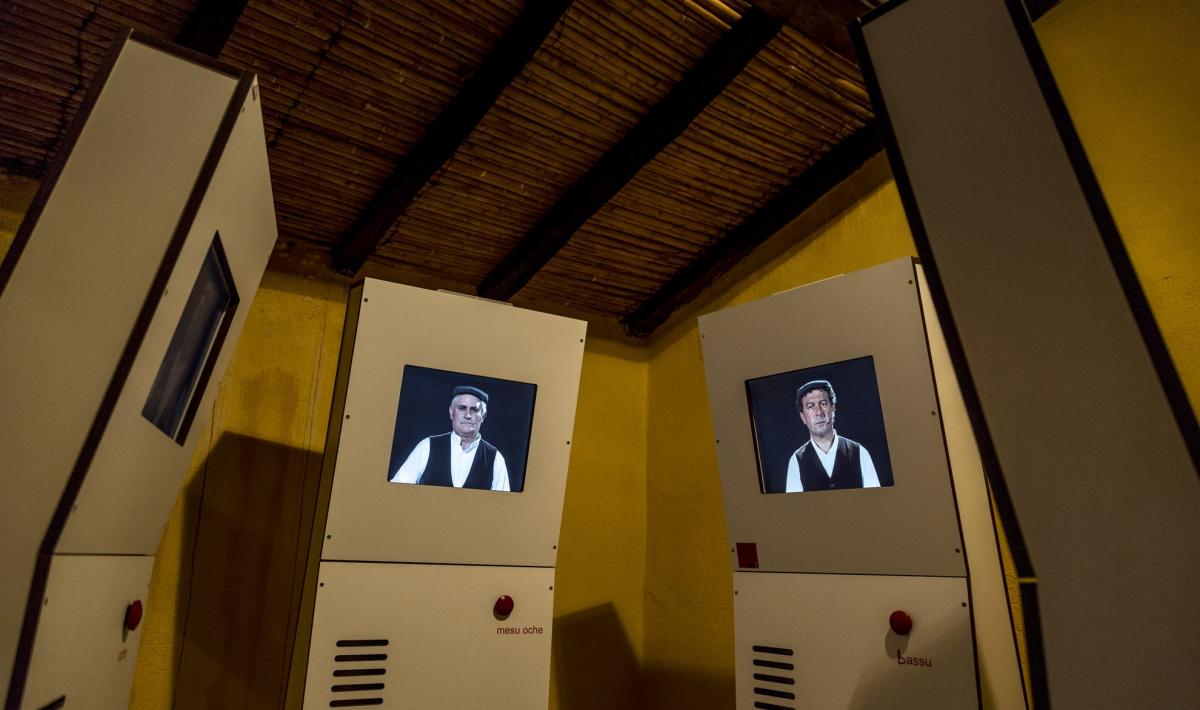 In the centre of Sardinia, in the northernmost part of Barbagia, you will find an exhibition celebrating an intangible world heritage site: music, combined with tradition, brings life to a very charming multimedia itinerary
© OpenStreetMap contributors

You will be enchanted by performances that sing of nature, solitude and hard work. The canto a tenore is melody, as well as the original expression and inestimable wealth of Sardinian tradition, to be protected and enhanced. The multimedia museum of Canto a Tenore, built in 2005, is unique: thanks to modern technology, it allows you to gain knowledge and, at the same time, it transmits the choral singing proclaimed a masterpiece of Oral Heritage by UNESCO. It is situated in the centre of Bitti, in a wing of the Museum of Rural and Pastoral Civilization, inside an ancient manor house. It stands out as an innovative centre of research into polyphonic music in Sardinia, a reference point for academics and enthusiasts, and it collaborates with the countries in which traditional song is still performed today.

Through the use of multimedia, you will enter a mysterious world, in contact with the most ancient expression of Sardinian music, the origins of which are deeply rooted in the rural and pastoral life when shepherds lived alone in the countryside, in close contact with nature. The museum has four rooms. The first has workstations equipped with a screen and headphones. The second has four Totems, with monitor and audio system, arranged in a circle like the tenores when they perform. You will be able to interact with the virtual singers, listening to the voices in sync or singularly: bassu (bass), contra (contralto), mesu oche (half voice) and oche (voice). The third room allows you to listen to the music of the various island territories. In the fourth room, as well as listening, you can observe the images of the performers at work.

A visit to the museum also includes the section dedicated to agricultural and pastoral life, in other rooms of the house, as well as a trip to the village-sanctuary of Romanzesu, located13 kilometres from the inhabited area, a major legacy of Nuragic Sardinia, based on the size and architectural complexity of the dwellings and temples. Inside the village, you can complete your cultural tour with a visit to the church of San Giorgio Martire.

In this captivating museum, the choral song of Barbagia is a tradition dating back to ancient times and one of the most original expressions of Sardinian tradition, available in the museum through innovative technology 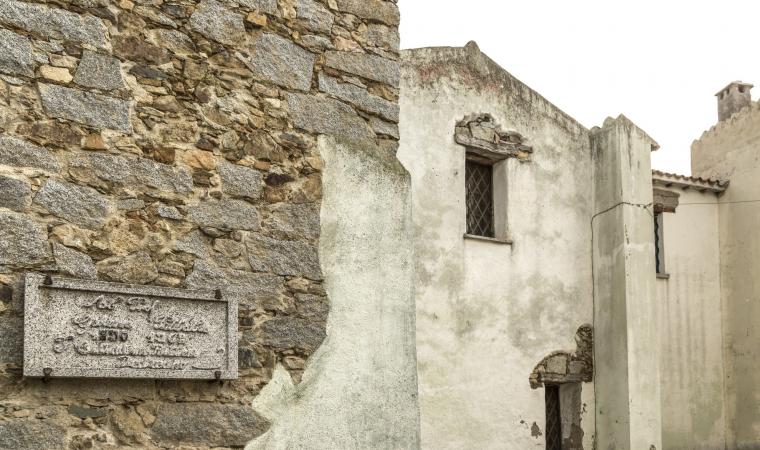 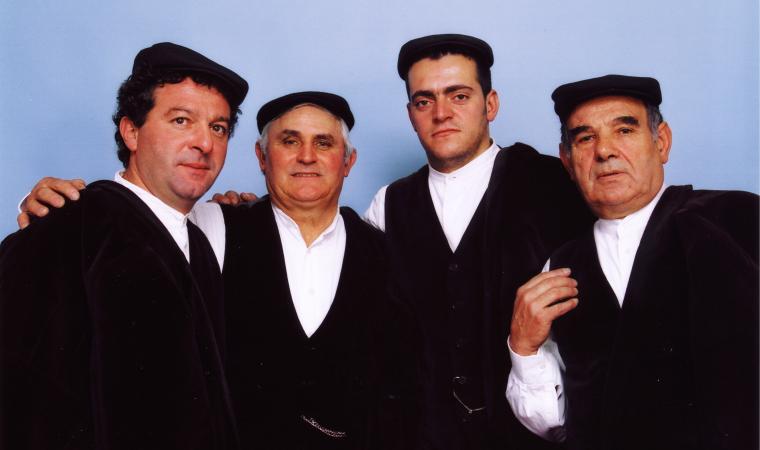