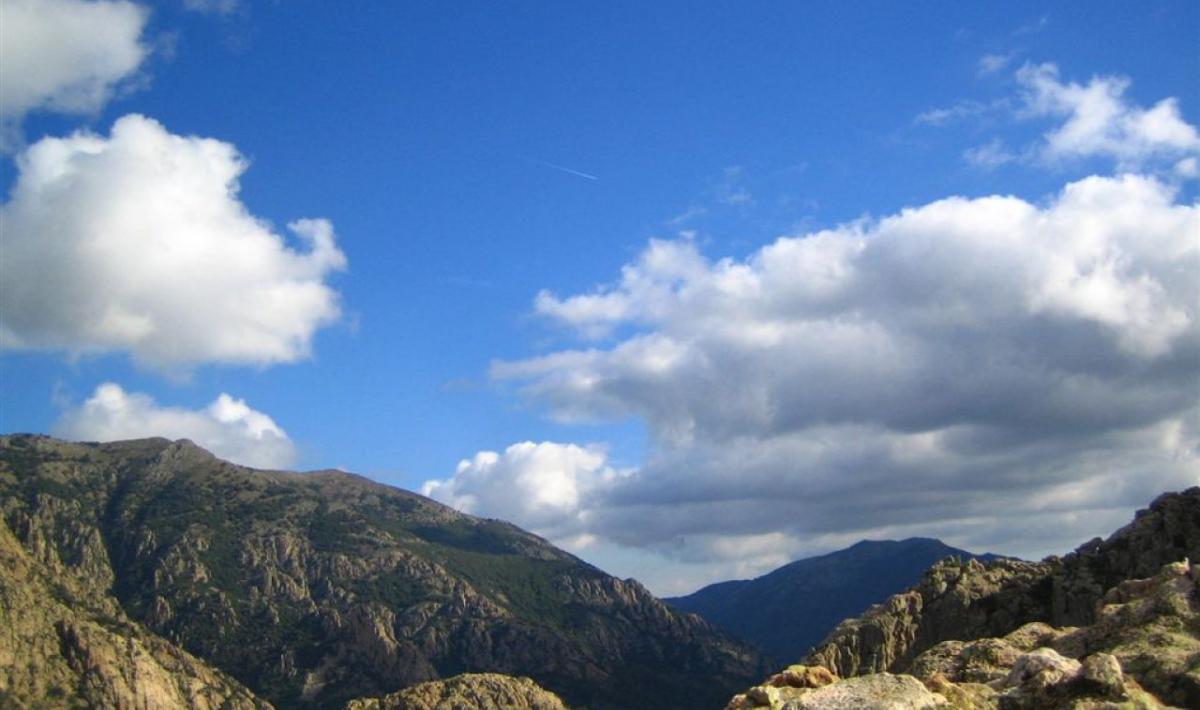 A park with huge natural value and with multiple morphological and vegetation varieties awaits you in the southwestern part of Sardinia, between Sulcis and Medio Campidano

In the heart of the Iglesiente area, you will be amazed by multi-shape landscapes modelled by time and nature. In particular, surrender to an area of immense natural value, called Monte Linas-Oridda-Marganai, covering more than 22 thousand hectares and part of the territories of Domusnovas, Fluminimaggiore, Gonnosfanadiga, Iglesias and Villacidro. The area is mostly mountainous and varied from the morphological point of view: from granitic Mount Linas to the limestone mountain of Marganai, including the rugged Oridda plateau (600 metres high) that separates them, and where the lush Montimannu forest thrives. The highest peak is Perda de sa Mesa (1236 metres). In the granitic areas you will find deep canyons and spectacular waterfalls, like the sa Spendula, riu Mannu, and Piscina Irgas. Here many medicinal plants bloom (chamomile, belladonna, calendula), together with other endemic species. Along the rio Linas you will find giant strawberry trees. Lush groves of evergreen oaks cover the highest areas, populated by deer, wild boars, weasels, martens, mouflons, foxes and red birds, such as buzzards, golden eagles, sparrow hawks and griffon-vultures. In the limestone areas of the hill, infiltration has created subterraneous rivers and beautiful grottoes, like the San Giovanni one in Domusnovas, which drills Monte Aqua. Throughout the 20th century, it was used as a practicable tunnel: 800 metres long, it can be explored to admire its stalactites and stalagmites, thousands of years old. Within the natural part, the cork forests are in the lowlands, while scented Mediterranean scrub can be found on very ancient rocks that preserve the signs of mining activities typical of the Iglesias area. Here you will find towns and discontinued mining sites, examples of Sardinian industrial architecture: on the Oridda plateau there are still the remains of a 19th-century mining plant.

A part of Monte Linas hosts the Giuseppe Dessì cultural park: the landscapes that form it have been enhanced by the beautiful works of one of island’s most famous writers. To enhance and promote the naturalistic heritage of the Marganai, Giardino Linasia was created. From Iglesias you can reach the area of the park by means of a track (at the entrance of the town) leading to the old Marganai roadman’s house. From provincial road 126 Iglesias-Guspini, proceed towards the San Benedetto neighbourhood and take the lane towards Case Marganai. Inside the park, you can go on long excursions on foot or by horse, also during summer camp, with courses on environmental education.

The area is accessed from Iglesias along a track that starts at the entrance to the city and leads to the old Marganai roadmaster's house. Alternatively, take road 126 Iglesias . Guspini, turning for the San Benedetto hamlet and then take the track leading to the Case Marganai. The site is off limits to cars, but can be accessed on foot.