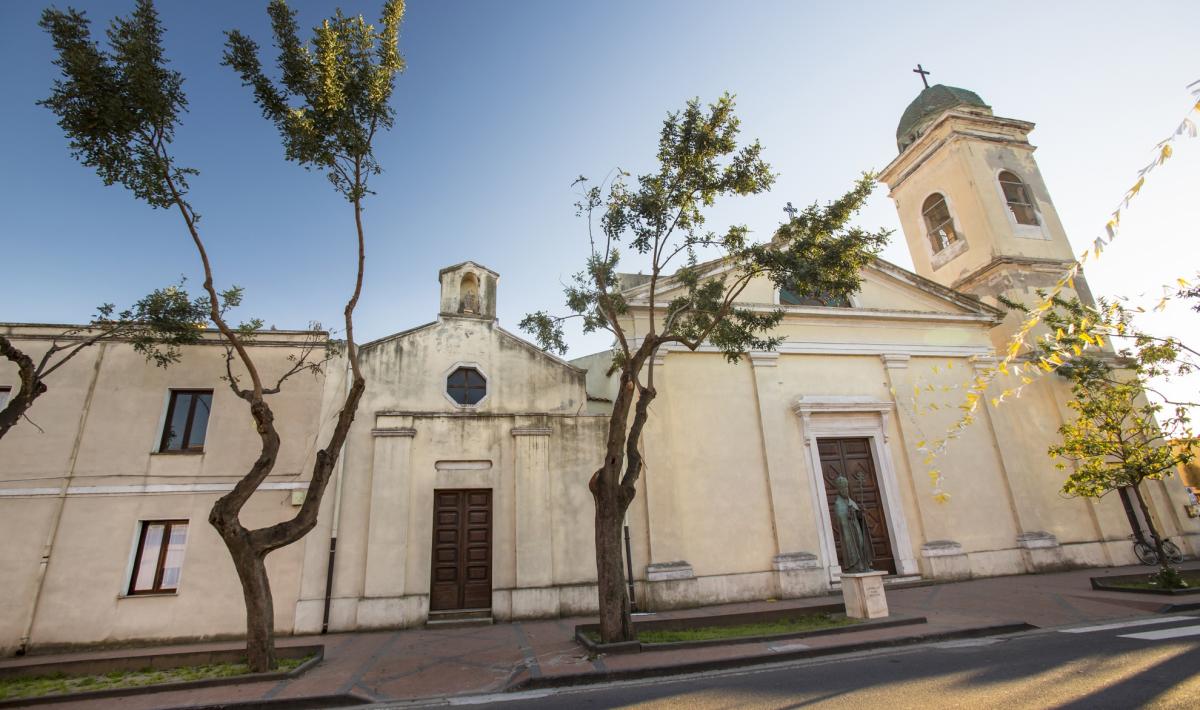 An important farming town in the Campidano plain of the Province of Oristano, from which it is ten kilometres away, in Sardinia’s central-west, with close ties to its patron, a saint and a Pope
© OpenStreetMap contributors

It lies along the left bank of the Sant’Elena River, a tributary of the Tirso, on a segment of fertile plain long farmed for wheat and more recently for rice. Simaxis is a town of 2300 inhabitants in northern Campidano. It dates to the Medieval Period: it was the largest town of a homonymous curatoria in the Giudicato of Arborea. The original village was destroyed during the French invasion of 1637 and resettled in mid-19th century when lands that have grown marshy were drained and farming began in full once more. As testimony of its prosperity, the Day of Rice is held every November. Another agricultural symbol is the 19th century grain bank. The retro-style Carnival of Sa Coja de Tziu Damus is original. It foresees a marriage performed by an actor impersonating the mayor and the participation of townsfolk in traditional dress.

The proximity of Monte Arci Park, containing the island’s only obsidian deposit, the Prehistoric ‘black gold’ of the Mediterranean, and the fertility of the lands, supplied by numerous water sources, have always attracted settlers. Traces of two Neolithic villages (Ozieri culture) were found near the river, with findings that include representations of the Mother Goddess. The area was also densely populated in Nuragic, Phoenician/Punic and Roman eras. The Byzantine period is represented by three churches named after cults and saints from the Eastern Christian world. Two kilometres from the town, in the hamlet of San Vero Congius – a village known since 1140 as Sant’Eru of Simagis and an independent municipality until early 20th century – rise the ruins of the churches of San Nicolò di Mira and of Angelo (with a hemispherical dome), and of the ancient Parish of San Teodoro of Amasea, a military saint of the Byzantine tradition. Dated to between the 7th and 9th centuries, it has a cruciform plan with a barrel vaulted transect and a crossing topped by a dome. The church has been restored several times. In the centre of the town, the eye is drawn to the Parish of San Simmaco Papa (Pope Symmachus), consecrated in 1833. The pope is thought to have been born in Simaxis, although this assumption is based solely on the similarity between the names of the Pope and the town. The Liber Pontificalis, the only historical document to mention Symmachus, list only his pontificate period (498-514). However, in the Epistle, the saint confirms his Sardinian roots himself: he was the second Sardinian Pope after Saint Hilarius. The church was built over the site where his home was thought to have stood. The Neoclassical-inspired façade is topped with a tympanum containing a stained-glass window with a fragmented pattern. The interior consists of a single nave with three chapels per side. Saint Symmachus is celebrated in late January and mid-July, the saint’s birth and death days, respectively.

You will discover a town renowned for its agricultural productivity, with deep-rooted traditions and Medieval churches, most important of which is the Parish dedicated to Symmachus, the second Pope from Sardinia 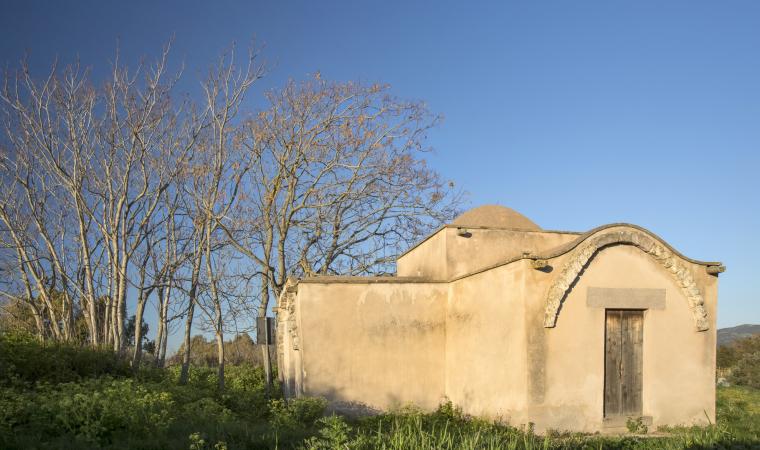 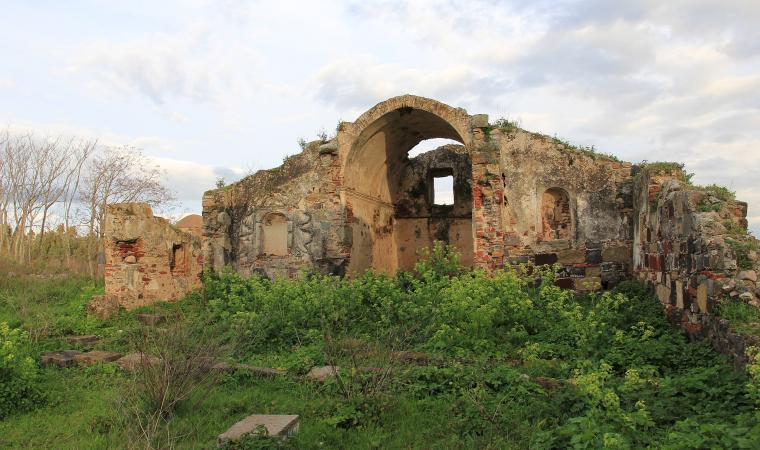 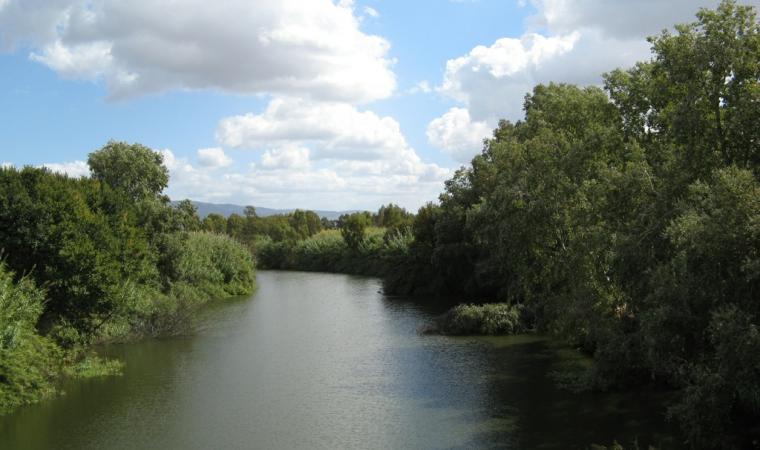