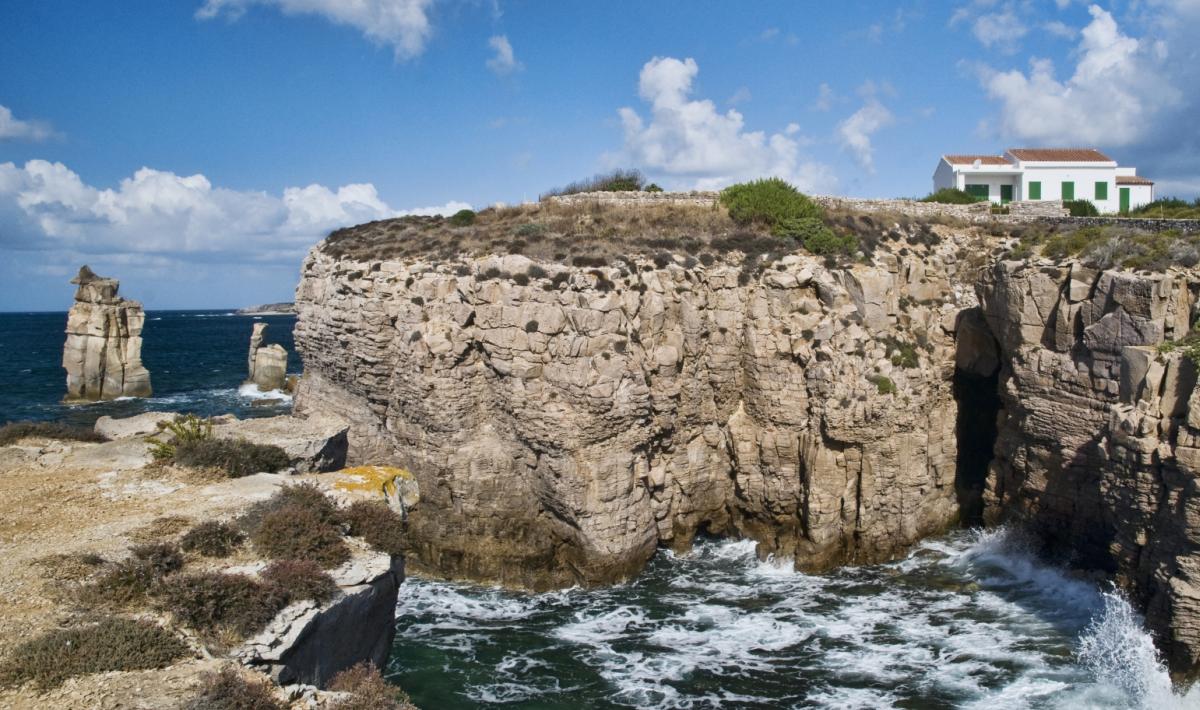 In the south-western tip of Sardinia, opposite the coast of Sulcis, lies an island with high, jagged cliffs that plunge into the crystal clear sea, opening onto enchanting coves and inlets

The kingdom of diving, snorkelling, sports fishing and birdwatching. With more than 50 square kilometres of territory, this is the second largest island, after Sant'Antioco, in the Sulcis archipelago. Inhabited since prehistoric times and known as "sparrowhawk island" by the Punics, San Pietro is a 40 minute ferry ride from Calasetta or Portoscuso. It is surrounded by jagged cliffs up to 150 metres high that plunge into the sea. The sharp cliffs alternate outcrops and coves with beaches sheltered from the wind and lapped by a transparent sea. To the north is the romantic panorama of Cala Vinagra: a pebble beach that bathes in emerald green water. To the northwest is a deep inlet that runs through the rocks to an enchanting small beach: Cala Fico. Further west, in the highest point of the island, the impressive promontory Capo Sandalo is dominated by Italy's most westerly lighthouse, built in the 19th century. At the top of the lighthouse, it feels like being suspended between the sea and the sky. Opposite is the islet of Corno, a destination for diving and sports fishing thanks to its abundant fish. To the south, the two pillars known as Le Colonne are the symbol of San Pietro, together with La Conca cove.

The steep cliffs are a haven for the peregrine falcon and Corsican gull, as well as the reign of the rare Eleonora's falcon, originally from Madagascar, which nests on the cliffs of Cala Fico, made a LIPU reserve to protect the species. In the salt marshes, on the other hand, you can see flamingos, black-winged stilts, little terns and egrets come into land.

The island's interior is coloured by Mediterranean brush, which releases the scents of rosemary, arbutus, dwarf palms and Aleppo pines into the air. Carloforte is the only town, and offers a blend of Ligurian and Sardinian culture: the locals speak Tabarchino, a Genoese dialect. The population of Carloforte are the descendants of the coral fishers from Pegli, later moved from Tabarka, to whom the island was gifted by Charles Emmanuel III of Savoy in 1738. Tuna fishing has made the island famous all over the world, The 17th century tuna fishing vessel at La Punta, where you can journey back through time to see the rite of the tuna slaughter, bears witness to this tradition. Every year, between the end of May and early June, this tradition is celebrated with an international culinary event called the Girotonno.

Experience the heady feeling of the dour coastline and wild sea, enjoy the intense aromas of the Mediterranean brush, see the flight of rare birds, and taste the local tuna delicacies 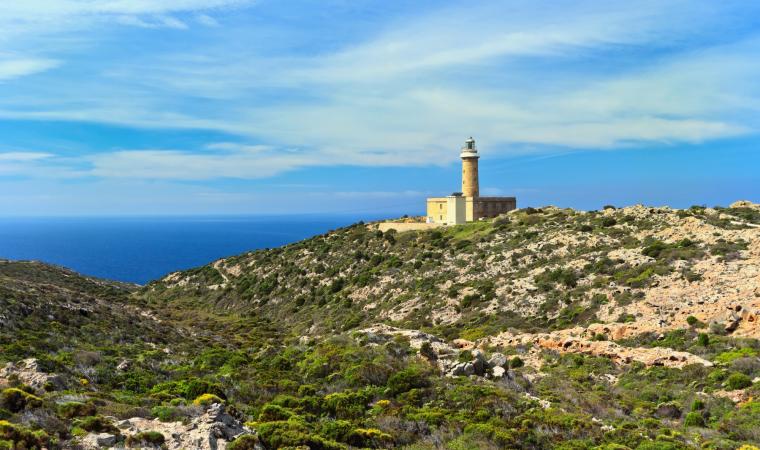 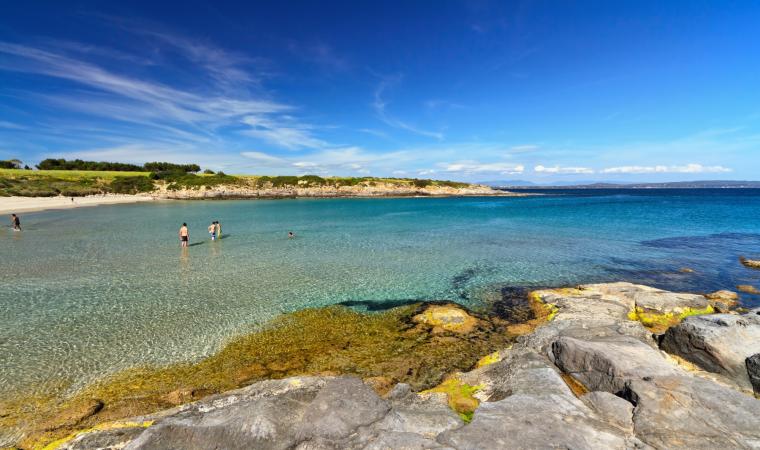 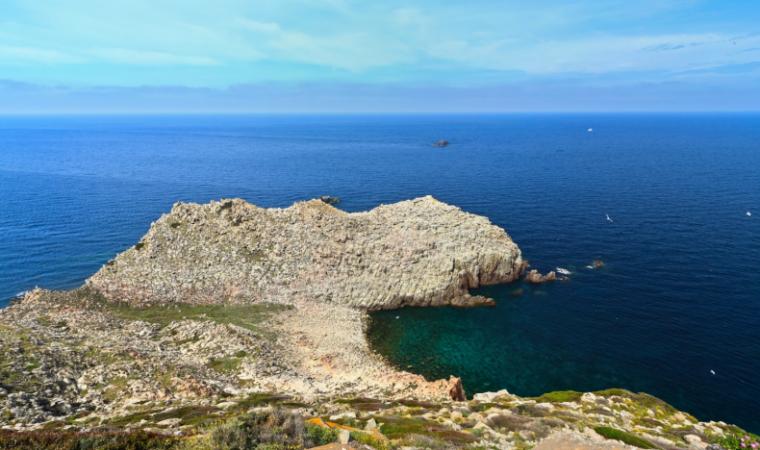 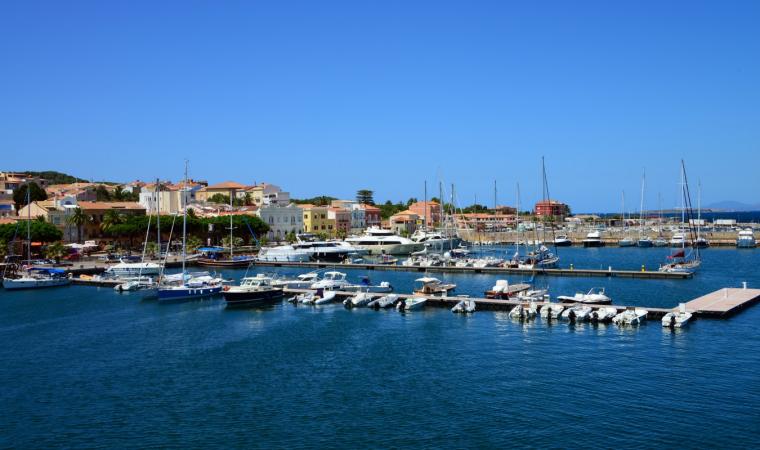