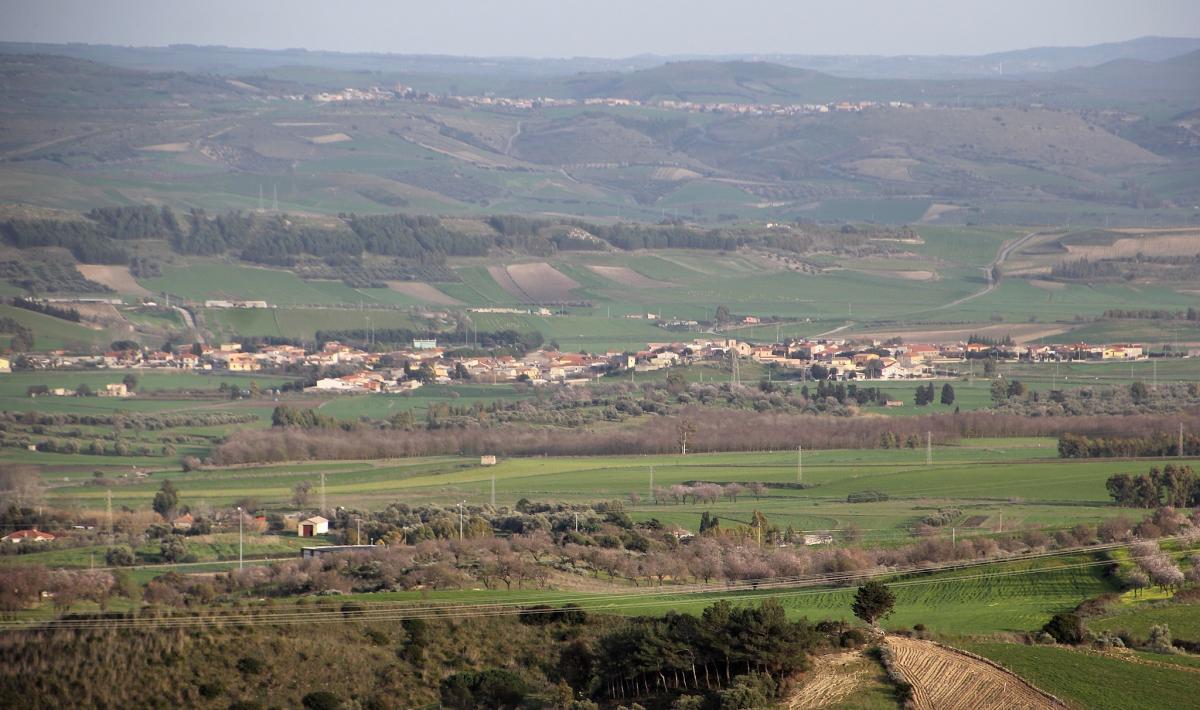 A small town in Marmilla, in Sardinia’s central-north, with deep-rooted cultural traditions and fertile land rich in Nuragic sites

Located on a flat area in the centre of Marmilla, by the western edge of a bog, drained at the end of the 19th century. Pauli Arbarei is a town of 600 inhabitants with agro-pastoral traditions, which relied on cereal farming in the past and today boasts quality food and wine products. The area is exalted by a dozen or so Nuragic sites, some of which are yet to be studied; particularly, the three-lobed Nuraghe of Bruncu Mannu. Its fertile countryside is dotted with archaeological sites, with new sites still being discovered: worked stones, half-buried sections of nuraghes and even a triangular well temple hidden among the ruins.

The centre of the town hosts the Parish of San Vincenzo Diacono, built in the 17th century in Renaissance style. The town’s patron saint’s Feast Day is celebrated in late January. In mid-May, the Feast of Sant’Isidoro, protector of farmers, is marked by a procession of yoked bulls, horses, farming carts and tractors festively decorated. In late August, the town’s most important celebration is held, in honour of Saint Gostino, to whom a three-nave church with a wood roof and round arches is dedicated.

The Ethnographic Museum, equipped with multimedia tools, tells the story of the town through the testimony of women, who talk about the town’s traditional activities: from working the looms in the home to working the fields, from baking bread to worship. The objects are easily reached, can be touched and manipulated, to make this brief visit back in time even more realistic. Old, poignant photographs serve as a backdrop. A second ethnographic exposition, Sa Tellaia, was inaugurated in 2002 in parallel with the Sheep Festival. It was set up in a private home suitable for housing a museum. It contains objects typical of a farming culture and of ancient Sardinian cuisine.

Once a lagoon, the fertile hills of Marmilla are home to a small town with deep-rooted traditions and many Nuragic sites 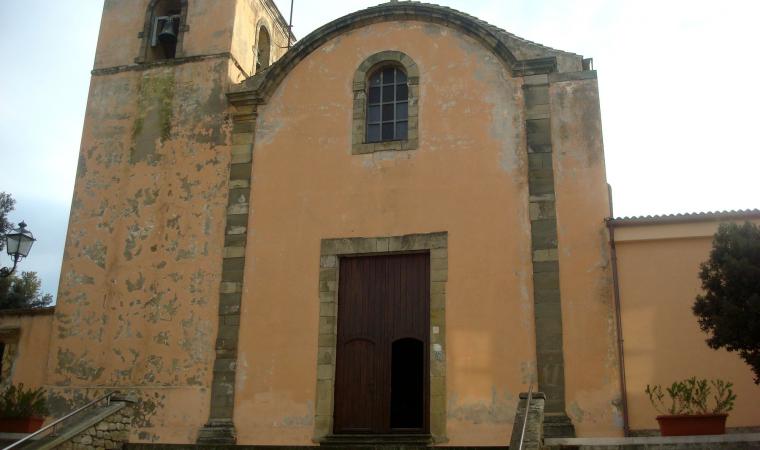 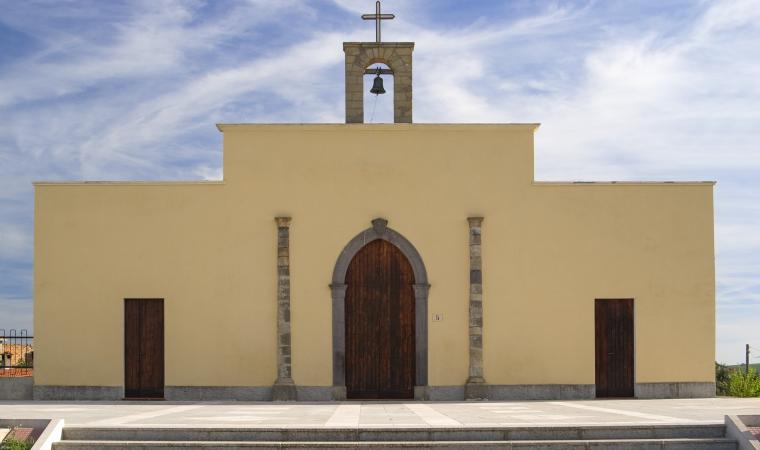