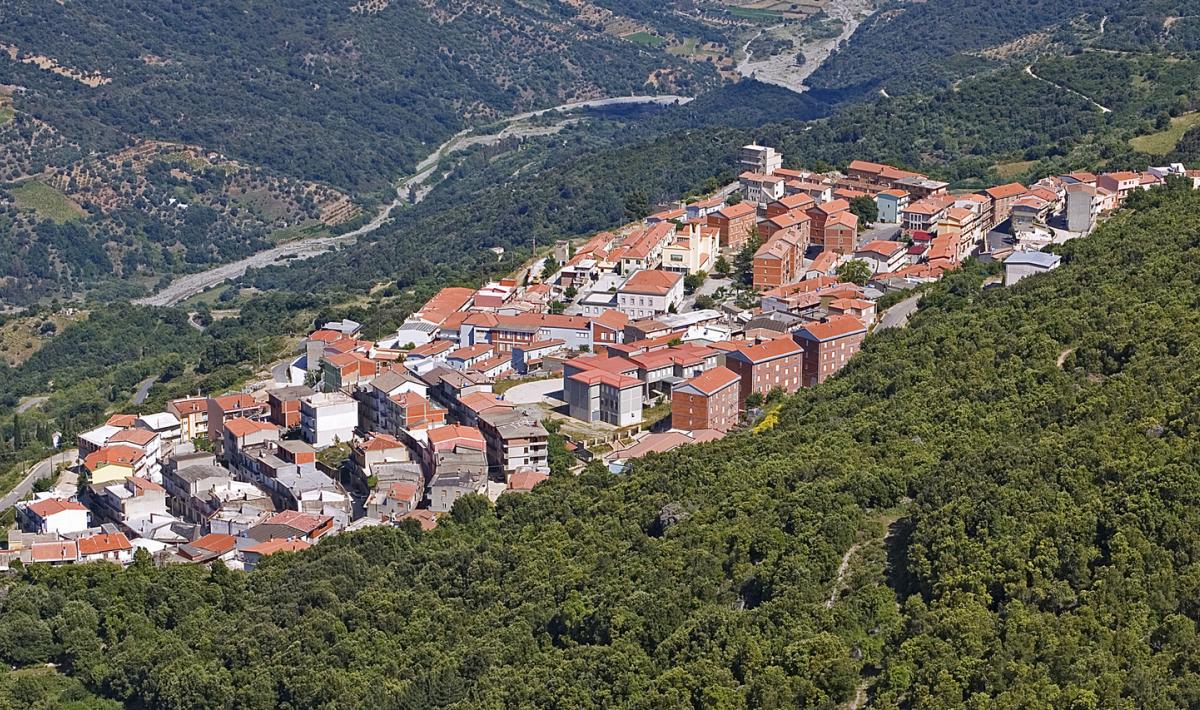 An enchanting village in the centre of Ogliastra, in the central part of eastern Sardinia, blessed with the pristine landscape of the Tacchi rock formations and a Nuragic complex that is one of the island’s most important ones

A town with two lives. The modern-day town of Osini is located a kilometer north of the original one after a flood devastated it in 1951. Old Osini came about in the Middle Ages and was first under the giudicato of Calari, then ruled by Gallura, followed by the Aragonese and Spaniard, but is now a ghost town with empty houses and the XVII church of Santa Susanna. It comes back to life only two days a year in August, when the saint is celebrated. Although modern Osini has only 800 inhabitants, it is graced with artwork done by such Sardinian artists as Maria Lai, Costantino Nivola and Pinuccio Sciola, and blessed by a beautiful mountainous setting of gorges, ravines, steep cliffs and valleys clad in verdant Mediterranean vegetation: there is a woods of oak trees, there are olive groves and vineyards that grow the grapes to make fine cannonau wine. When you get to the top of the Taccu of Osini, a high plains at an altitude of about a thousand metres, the view you’ll enjoy is over the town itself and all of the Ogliastra, including the lovely Scala di San Giorgio. This gorge is a natural monument set in Sardinia’s most forbidding wilderness: a dauntingly narrow passage between two steep, dolomitic and calcareous walls. The sanctuary in honour of the patron saint, who is celebrated every year on 24 April, was set in this very opening. Legend has it that St. George, bishop of Suelli, read a prayer at the feet of the high plains, which he would have had to either climb over or skirt around, after which, miraculously, a passageway opened in the rock face.

After a short walk, at an altitude of about a thousand metres, you’ll find the Serbissi nuraghe in very good condition. It was inhabited from the Early Bronze Age to the Late Bronze Age (XVII-X century BCE). and is now an archaeological park where thousands of years of history and natural beauty blend seamlessly: the buildings, a rare example of a nuragic complex on high ground, stand out over a panorama of calcareous cliffs with steep walls, on which they sit by means of an unusual technique of terracing. The structure, one of the most important of the Nuragic civilization to have reached us, is made up of complex nuraghes with four towers, a village, cave, two giant tombs and, not far away, two single tower nuraghes, Sanu and Orrottu.

You will be delighted by the beauty of nature in this deep and authentic part of Ogliastra, by an amazing archaeological site and a ghost town… 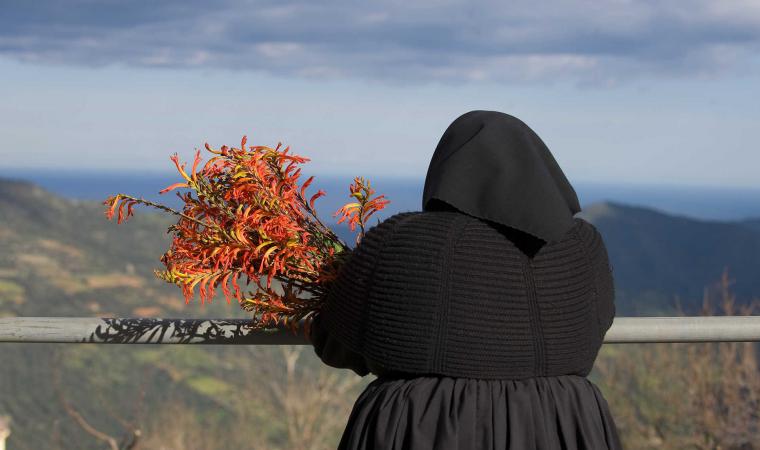 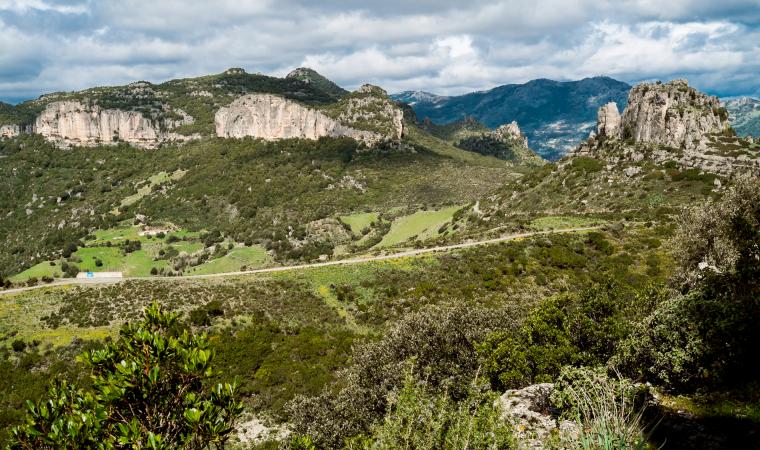 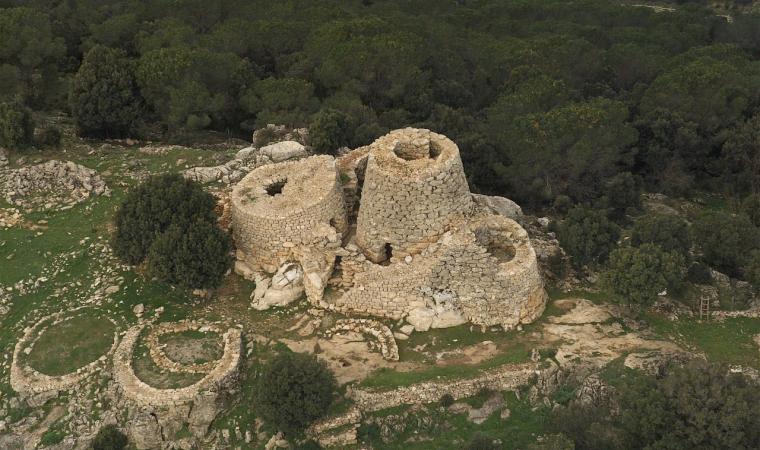 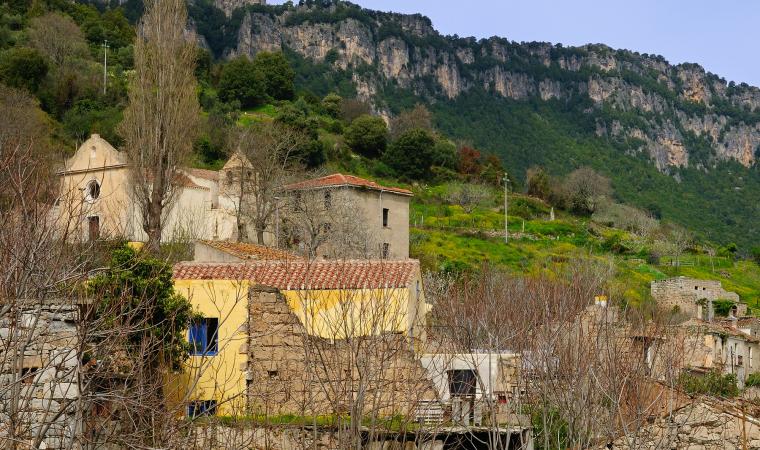