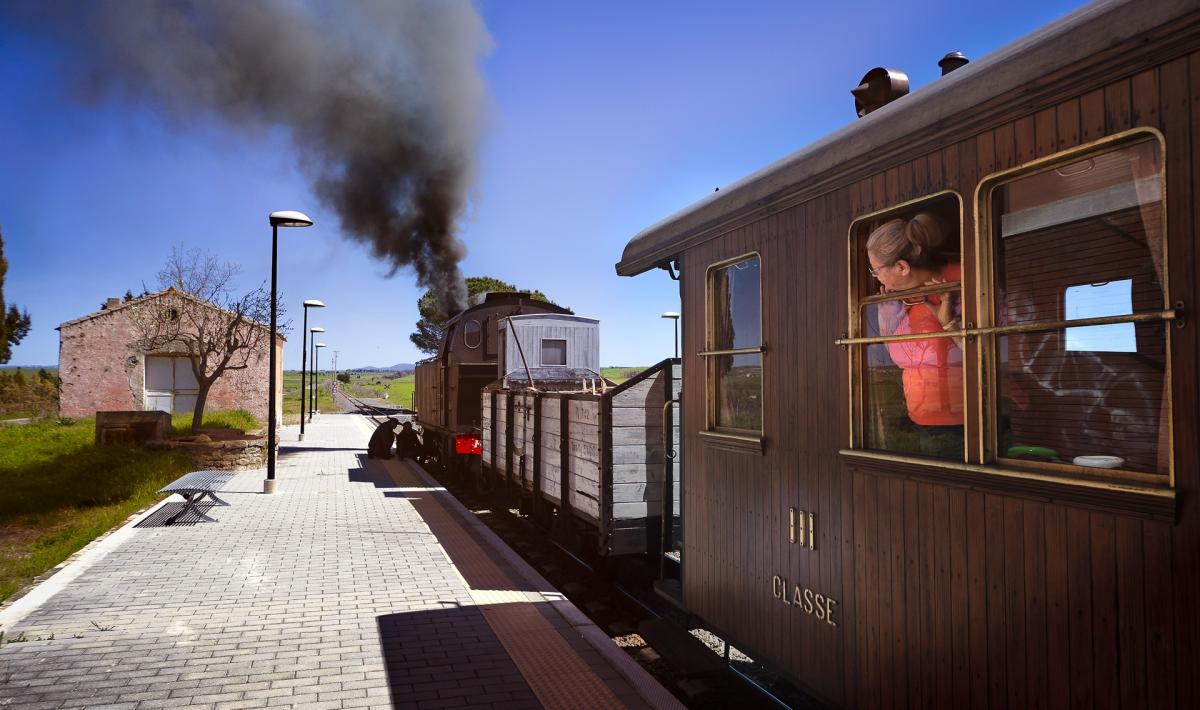 The village of Trexenta, in the central-southern part of Sardinia, once a dukedom and a central hub of the Island is now a splendid cultural destination set in nature
© OpenStreetMap contributors

“I almost did not believe my eyes, because it was all so similar to England, to the rugged regions of Cornwall or the high grounds of Derbyshire”. These are the impressions that David Herbert Lawrence described in Sea and Sardinia upon his arrival in Mandas (1921): “a shunting railway station - says the English writer - where these little trains stop, for a long and pleasant chat, after an arduous climb up the hills”. Today an agricultural and pastoral municipality with over two thousand inhabitants on the border between Campidano and Barbagia, the village was a narrow-gauge railway hub for a long time, which took you from Cagliari to the Mandrolisai and Ogliastra areas and is now a Trenino Verde tourist line: you will travel along panoramic tracks following in the footsteps of Lawrence, through cultivated hills, gorges, rock faces and the northeastern shore of Lake Mulargia. Not to be missed is the park of Acqua Bona with its medieval spring. To reach the centre of island, you need to pass through this fertile territory, which was intensely inhabited during the Nuragic age and there are about 50 sites bearing witness to this, among which the Tomb of Giants of S'Arruina de Su Procu and the complex of Su Angiu, where a little bronze incense-boat was found and is now on display at the National Archaeological Museum of Cagliari. The splendour of Mandas dates back to the Spanish domination: in 1614 King Philip III raised the village to a dukedom, a title - the only one granted by the Crown on the Island - that it kept until 1838. There are still traces of a glorious past in the town: various noble and middle-class palaces. “Let us continue on through sandstone and granite”, Lawrence suggests: and the majestic nineteenth-century municipal building appears, as well as the medieval complex consisting of a little church (thirteenth century) and the convent of Sant'Antonio Abate, which overlook a Roman road (the Kalaris-Ulbiastretch), a tangible sign of the passage of the Romans. The ethnographic museum of Is Lollasa 'e Is Aiaiusu (the rooms of the grandparents) is nearby and is an eighteenth-century dwelling and historical memory of Mandas. Also worth visiting are the seventeenth-century complex of San Cristoforo and San Francesco and the church of Santa Vitalia. The most important religious building is in the outskirts: inside the parish church of San Giacomo, built between 1585 and 1605 in Gothic-Catalan style, there are works by Spanish and local engravers: a set of wooden works with a Crucifix, Virgin Mary and St John, seventeenth-century multi-coloured statues and various eighteenth-century wooden altars. The 'marbles' date back to the second part of the 18th century: main altar and baptismal font. At the exit, there is Sa Perda de Sa Bregungia, an ancient medieval pillory. Along with the celebrations of the patron saint at the end of July, there is the Cheese Festival, a chance to taste the local delicacies.

The writer, Lawrence, was enthusiastic: like him, I arrived on the Trenino Verde tourist railway in an evocative medieval village surrounded by splendid scenery 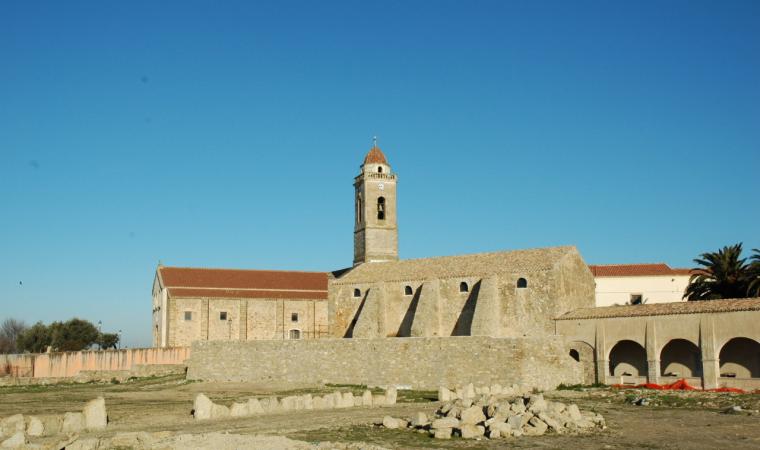