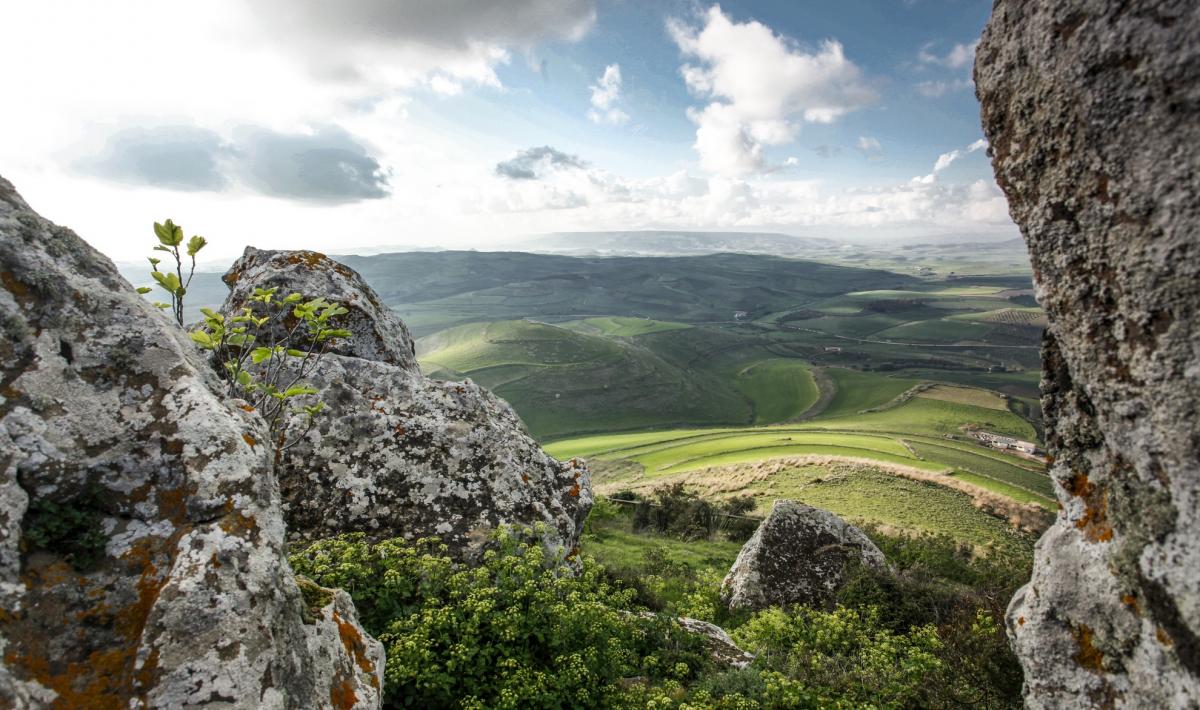 Centuries of tradition, heartfelt religious devotion, archaeology and good food are the main features of this old, small town in south-eastern Sardinia, a true gem of the island
© OpenStreetMap contributors

Nestled in the green valley of the Mannu river, at the feet of monte San Mauro, this is the “village of the seven churches,” and of snails. Gesico has been around since the XII century as a bustling town of the Siurgus (in the giudicato of Calari). Located in the extreme northern region of the Trexenta, today it boasts just under a thousand inhabitants and is graced with a scenario of verdant plains and gently rolling hills, all of them cultivated with crops. The hill above, also known as Corona, is 500 m high and a precious nature and environmental area home to a variety of flora and fauna. Ceramic fragments were found on the hill, as well as quartz and obsidian arrow heads. It was first a Nuragic settlement, then, perhaps, a Punic one. At its top is the little church of San Mauro, celebrated in September with a procession. It is one of seven churches in Gesico, three of which are threadbare ruins: San Rocco, Santa Lucia, where a late-Punic necropolis was found, and San Sebastiano, built over an older Nuragic settlement. Inside, until the 1970s, was a wooden retable depicting the martyrdom of its saint. The other churches can still be visited today. The church of Santa Giusta was built in the mid-XVI century with a Romanesque façade, a door with architrave and a Pisan style bell tower. The inside is Gothic-Aragonese with eight Baroque altars in multi-coloured marble plus a main altar. It is home to works of art, including a retable depicting Souls in Purgatory and a wooden cross dating to the XVI century. The Church of Sant’Amatore was named a National Sanctuary in 1995. It was built in the XII century and inside is a late-Roman marble sarcophagus. The altar is unusual: legend has it that the body of the martyr was ‘cut to pieces’ on it, sa moba de sant’Amadu. The saint’s relics are safeguarded in a silver display case. The XIII century Church of Santa Maria d’Itria is well worth a visit. It sits on top of what was once a Roman villa, proof of their passage in this area. Others settled here long before the Romans. In the Gesico area there is a Nuragic settlement in every square kilometre and a half. The Sitziddiri nuraghe and the complexes of San Sebastiano and Accasa are very important sites. Aside from being celebrated for its architecture and archaeology, Gesico is also famous for its houses and streets, all enlivened with murals and sculptures done by some of Sardinia’s finest artists. A variety of events are held here every year, like the festivities in honour of Santa Giusta and Sant’Isodoro in mid-June and for Sant’Amatore in late October. One of the most important events is a gourmet celebration: the Snail Festival, when visitors are invited to enjoy this culinary delight prepared in a variety of ways, all traditional. The town is even a member of the Twelve Italian Snail Cities club.

A small town in the hinterland of southern Sardinia where the architecture and archaeology, the colourful streets and celebrated snail festival will amaze you 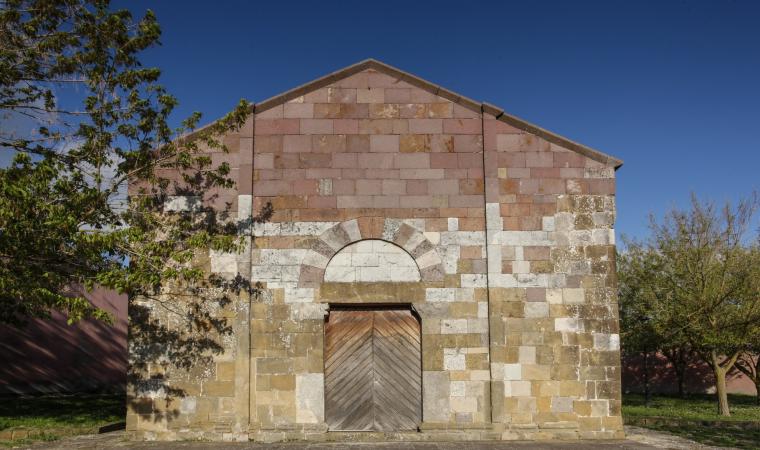 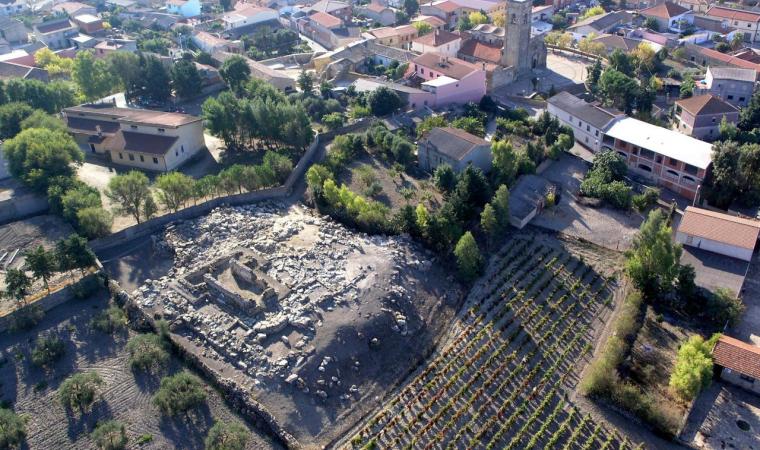 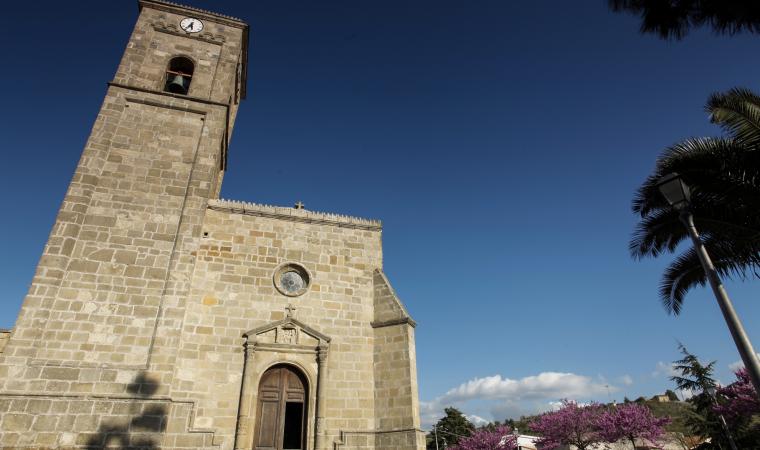