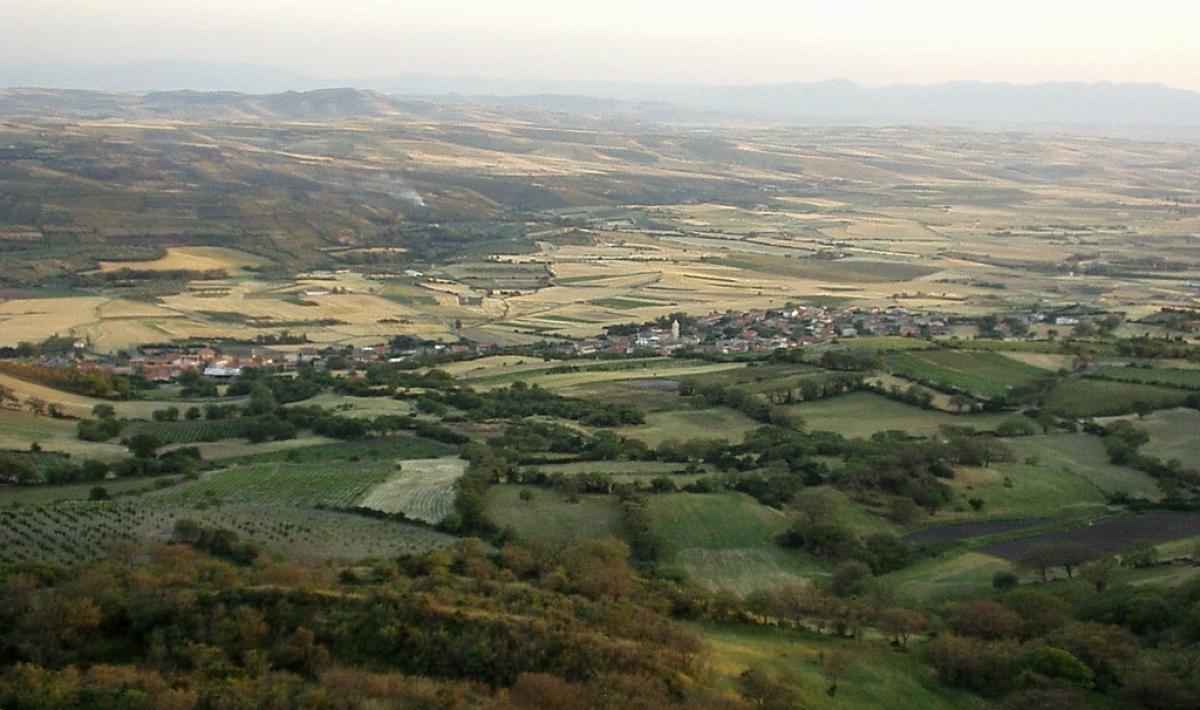 Escolca stands at the foot of the Giara di Serri, in the historical territory of Sarcidano, bordering Trexenta. A small agricultural village with 600 inhabitants, it is replete with olive trees, grains and grape vines cultivated throughout the land. Characterising the local craftsmanship are historic frames for embroidering fabrics and woven baskets. The town is spread out around the parish church of Santa Cecilia, in late Gothic style. The village first arose in the 11th century as the Villa di Escolca of the Curatoria di Siurgus, in the Giudicato of Cagliari. There are several legends regarding the origins, with talk of a scolka, as in a group of small villages, or as a guardhouse to watch over the fields. What is certain is that the territory was inhabited since the Nuraghic period, as is evidenced by the nuraghe Mogurus, a monotower constructed with basaltic rocks. There are also remarkable findings that date back to the Roman period.

The small ancient village of San Simone holds a historic and mysterious charm, consisting in just approximately fifty houses, constructed in straw and mud and built around the church dedicated to the saint, from whose foundations emerge the remains of Su Nuraxi Mannu. The fraction of Escolca, now a ‘ghost’ village, borders four other towns (Gergei, Gesico, Mandas and Villanovafranca). Inhabited in Antiquity, a terrible plague decimated its population. Survivors found refuge only in Escolca, to whom they donated the lands of the village. The inhabitants of the nearby town of Mandas were opposed to the donation, yet the two towns came to an agreement after various disputes, with a decision being made to place the statue of San Simone on a yoke, with the fraction then going to the village towards which it spontaneously directed itself. The oxen chose Escolca. It was decided that, by way of recompense, during the celebrations in honour of the saint, the procession would also pass by Mandas. This tradition has continued unchanged each year, with the feast of San Simone held in the uninhabited village, usually during the weekend following Pentecost.

To be visited is a small and characteristic town of the Sardinian hinterlands, a fascinating uninhabited village that comes to life once a year 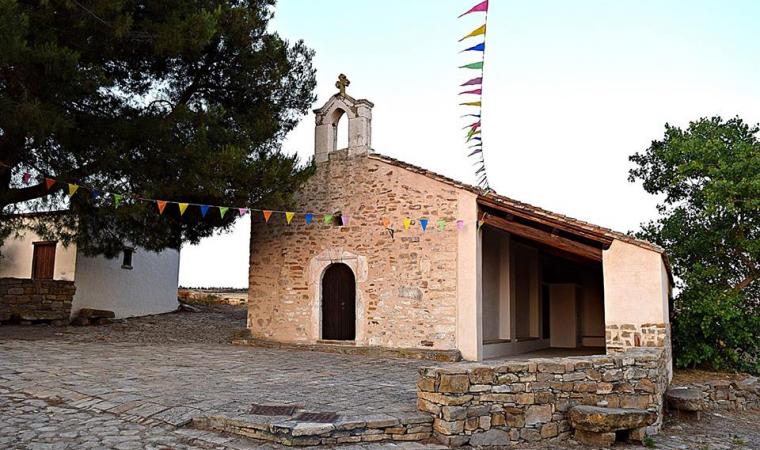 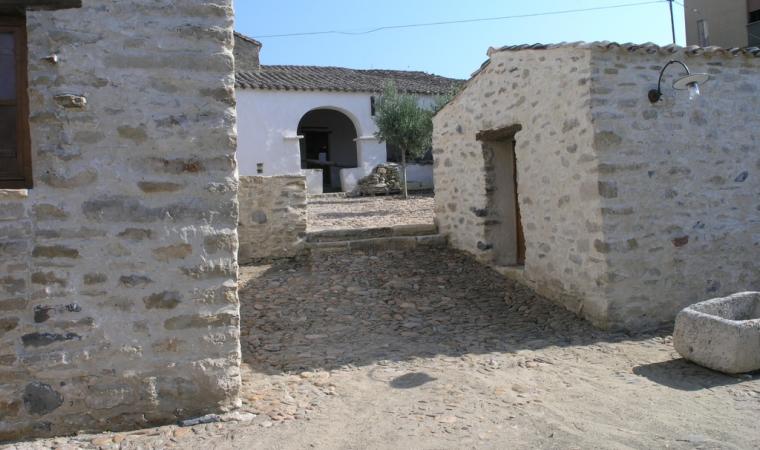 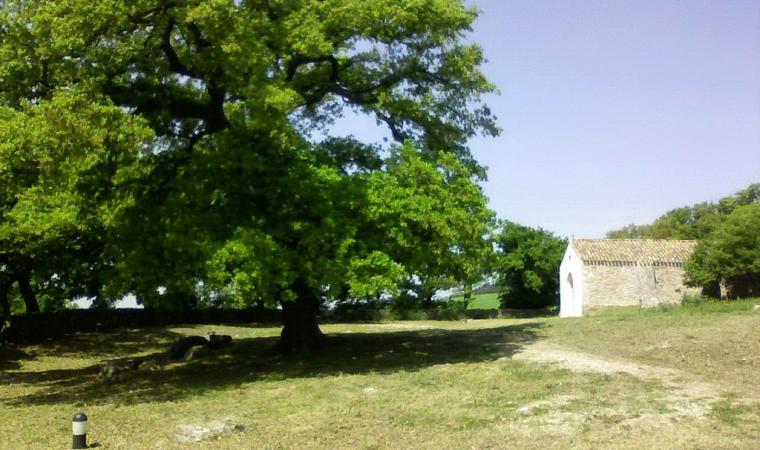