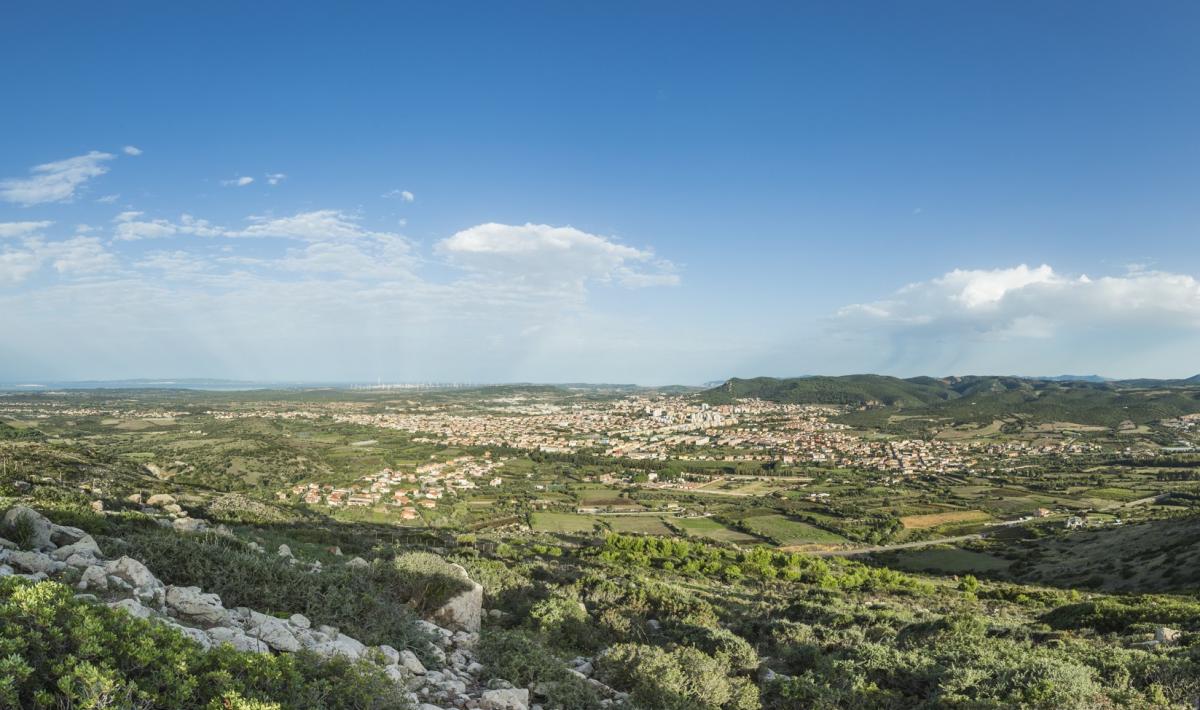 It is the main residential area in the southwestern part of Sardinia, a 'young' town that emerged with the mining boom and famous for industrial, prehistoric and historical archaeology

With nearly thirty thousand inhabitants, Carbonia is the ninth largest Sardinian town and the most highly-populated in the Sulcis area. It features wide, tree-lined roads: a 45-metre high bell-tower rises above the houses, alongside the granite and trachyte façade of the church of San Ponziano. The city was established in 1938 and was built in just two years, to guarantee accommodation to the workers of the Sirai-Serbariu coalfield. The mines in the Sulcis area were one of the main sources of Italy's supply of energy at that time. Its origin is shown in the name Carbonia (carbone is the Italian word for coal): it was built next to the large mine, replacing a nineteenth century village and incorporating it as a district. The basin, which was active between 1937 and 1964, had nine wells and one hundred kilometres of tunnels. Miners were recruited from all over Italy, to extract the coal, and there were immediately 16 thousand residing in Carbonia, while the peak was in 1949 with 48 thousand residents and 60 thousand people living there. Today, after its recovery, Serbariu is the location of the Coal Museum, a perfect reproduction of the world of mining. Another cultural place not to be missed is the Ethnographic Museum of Agricultural and Pastoral Activities. Carbonia is where Mare e Miniere (Sea and Mines) is held, an event focusing on local culture, including cinema, music, literature and food and wine. At one time, it was the stage of historical workers' grievances. Between 1940 and 1943, the miners' protest led to the first strike in Sardinia (one of the first in Italy) during the two decades of fascism. At the end of 1948, there was a 'work-to-rule' that lasted two months, aimed at contrasting the repressive measures enforced by Carbosarda, the company managing the mine. The reaction was to intensify those measures. Hence, a national movement of solidarity in support of the miners' struggle arose: after a long dispute, the agreement was a victory for the workers.

Along with the abandoned mining sites, there is Phoenician-Punic archaeology: at Mount Sirai, in an archaeological park in the northwestern outskirts of the city, you will find houses, squares, a temple and the necropolis of a colony that was first Phoenician and the Carthaginian. There is also a tophet, a cemetery for children, which was partially rebuilt in the Sulcis Villa museum, where you will enter into the Punic town thanks to multimedia set-ups and you can get to know the most ancient artefacts in prehistoric Sardinia, coming from the refuge beneath the rock of Su Carropu, in the district of Sirri, dating back to the Mesolithic era (9000 BC). Not far from the town, there are various 'prehistoric' grottoes, about ten Domus de Janas necropolises and the remains of 15 Nuraghi from the 17th century and the 6th century BC. Particularly interesting are the necropolises of Cannas di Sotto, with 18 tombs and Cùccuru su Cardolinu (3200-2800 BC). The Roman domination is documented by Villa di Barbusi, ‘lived in’ from the 4th century BC to the 3rd century AD, and by the hamlet of Medau sa Turri, already a Nuragic and Phoenician-Punic site, later Roman and lastly a medieval village.

Originally a mining town, it is now one of cultural and industrial archaeological heritage, in a territory with the most ancient evidence of the presence of humans in Sardinia 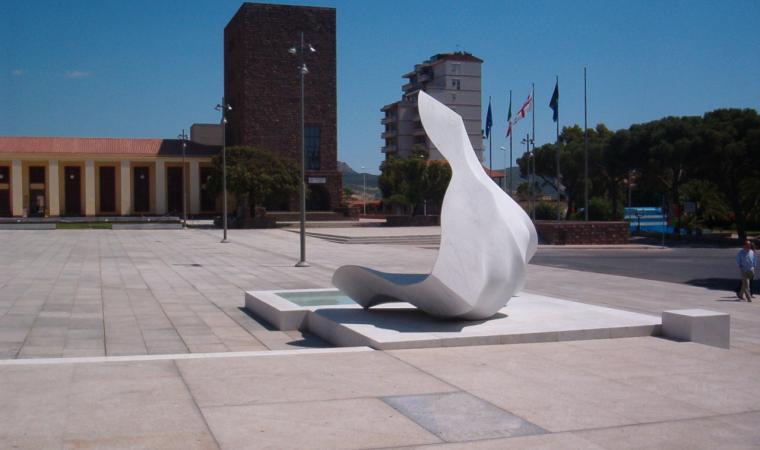 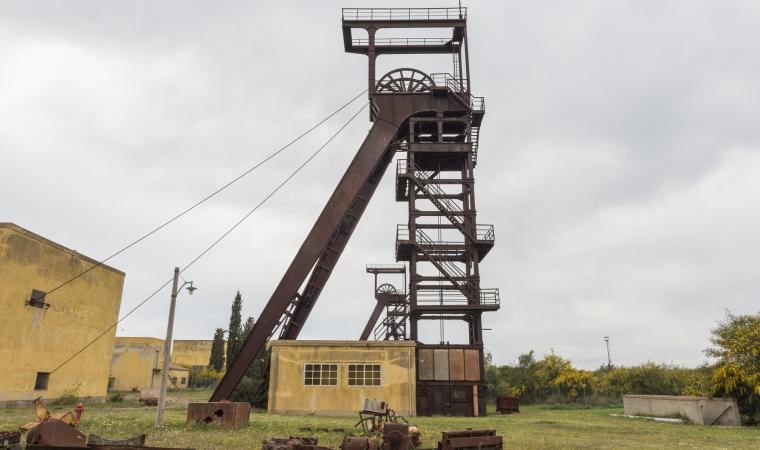