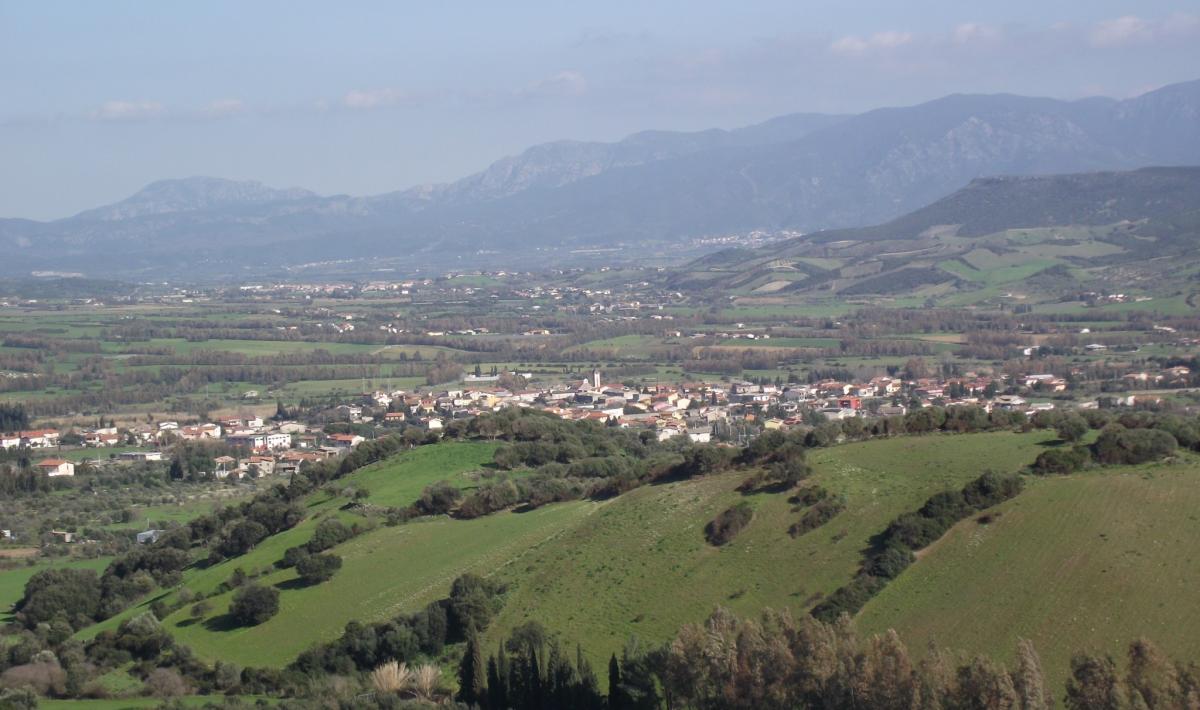 A small town in Sardinia’s south-west, at the heart of Sulcis’ mining history, with close ties to its agro-pastoral, artisanal, food and wine traditions
© OpenStreetMap contributors

It’s place name means ‘rocky or stone quarry’ and reflects the lay of the land and the abundance of rocky materials in the surrounding hills, including Monte s’Orcu. Perdaxius stands on a flat area crossed by a stream of the same name, in the heart of the limestone basin of Sulcis, an area rich in galena, once extracted in the mines of Peppixedda and San Simplicio. Now abandoned, they represented the town’s main income for centuries. Now, the town lives off shepherding, quality cheese making (goat and sheep milk cheeses); wine making (carignano, monica and cannonau wines); and the production of high quality leather, used by top designers. The local art of ‘bread making’ is closely linked to the cycle of life and celebrations: civraxu, cocoi, a bread with an egg typical of Easter, and pani de sposoriu, for important ceremonies, stand out. The local culinary traditions are also renowned, including excellent meats (beef, piglet, lamb, sheep and kid) and sweets, including bianchinus, gueffus, pabassinas, pardulas, pirichittus and pistoccus.

The Municipality of Perdaxius, independent since 1958, includes 14 small hamlets – Mitza justa, Is Manais and Is Pistis being the biggest – where about half of the 500 residents of the municipality reside. This reflects the town’s origins as a grouping of various isolated villages. The main village was founded after the year 1000 by Franciscan monks, conquered by the Pisans, passed under the control of the Giudicato of Cagliari and finally, under the control of the Crown of Aragon. Petrargio or Perdacha, abandoned by its residents in the 15th century to escape pirate raids, was repopulated and reorganized in the 18th century. The houses, which originally stood around a monastic settlement, now line a network of roads that gravitate towards the new Parish of San Giacomo (1959). A 13th century Pisan Romanesque church is also dedicated to Saint Giacomo, whose feast day is celebrated in late July (along with Saint Anna). Now restored, it has a façade of brown volcanic rock, topped with a bell-gable. It is the most important architectural site in the area along with the Romanesque church of San Leonardo, which stands in the town’s outskirts among century-old olive trees and has a façade rebuilt in the 17th century. Paintings dating to the Spanish period on the doors of the wardrobe housing the saint’s simulacrum are of note. Celebrations in his name are held on the Sunday of the Pentecost. Su Corrali, a Benedictine monastery in the hamlet of Pesus is also worth a visit.

The fertile lands and abundance of mineral deposits have drawn settlers since prehistoric times. The area contains the Camboni Nuraghe, not far from the town, and the nuraghe of Mount s’Orcu. Traces of burials in natural cavities near Su Moinu de Perdaxius also date to the Bronze Age.

A small town of the Sulce, an important mining centre for centuries, will win you over with its agro-pastoral products, high-quality crafts and culinary delicacies 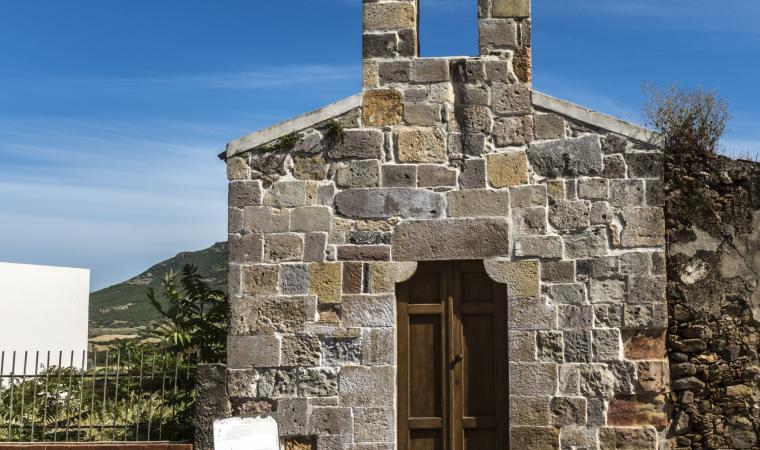 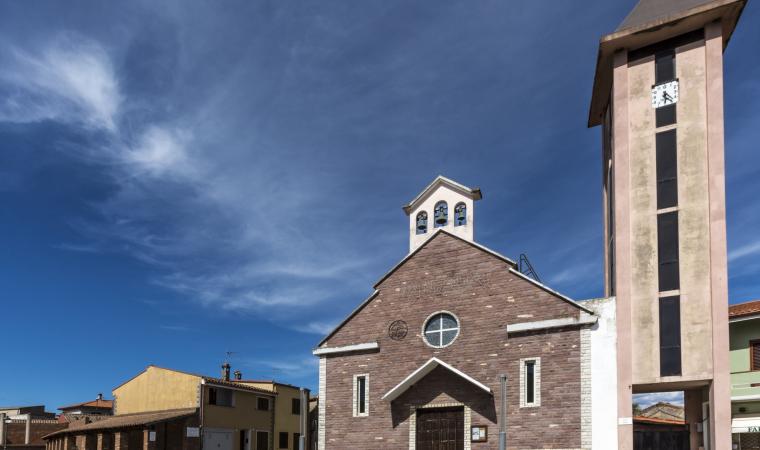 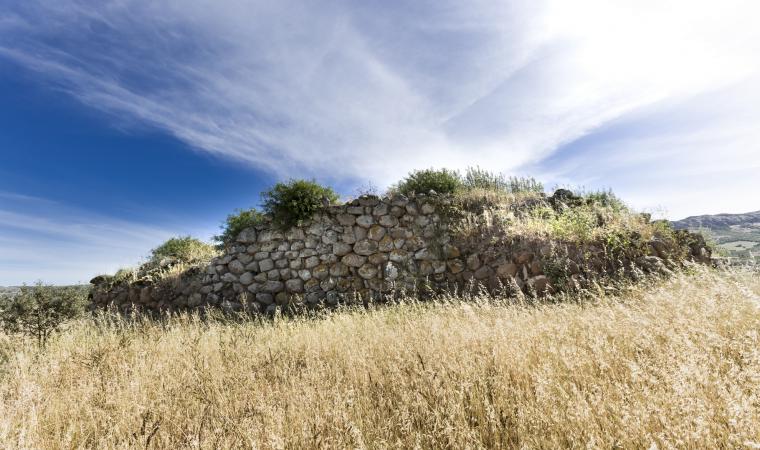