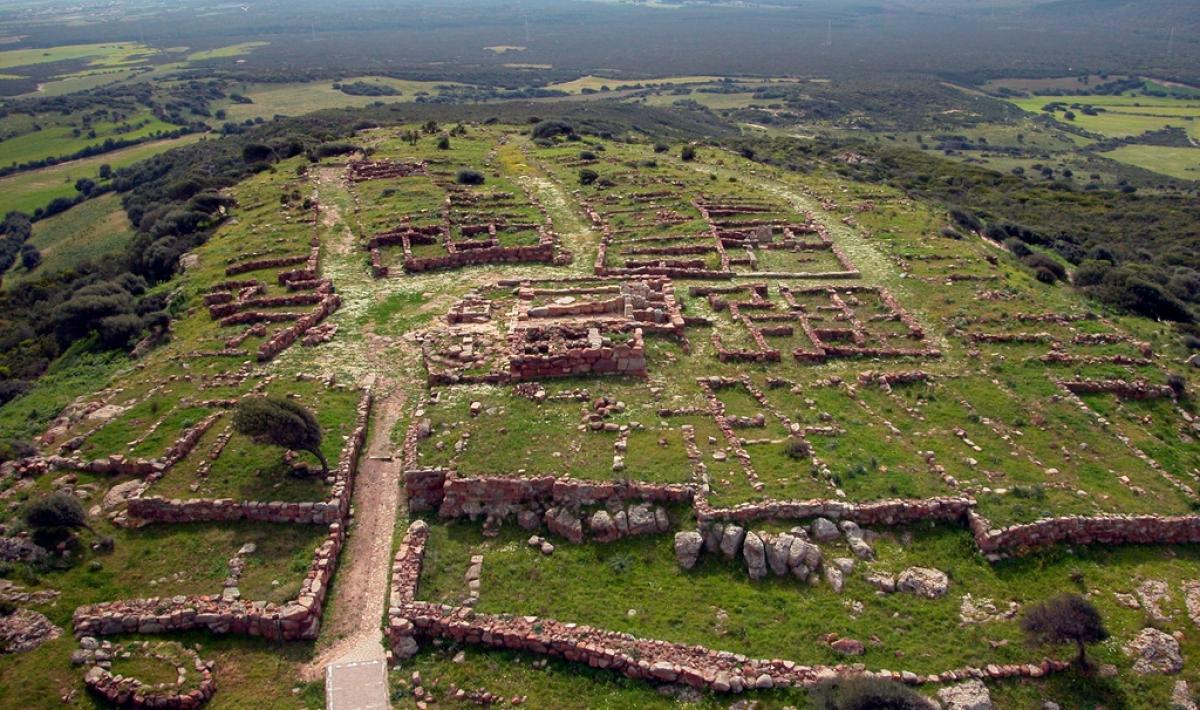 The Monte Sirai settlement lies a few km from Carbonia, set on a volcanic plateau which made it simple to control access from the sea, with the surrounding islands on one side and the plains area as far as the mountains on the other.
The site was inhabited from Neolithic times to the nuraghic era, and subsequently . some time round 750 BC . it became a Phoenician settlement. The summit of the hill hosted houses and public buildings, the most important of which was undoubtedly the temple of Astarte and the incineration necropolis. Some time round 520 BC, the city was completely destroyed by the Carthaginians and was subsequently re-colonised. The rebuilt settlement was protected by a set of curtain walls.

Monte Sirai is especially precious for a better understanding of Phoenician and Punic civilisation since this settlement, complete in all its essential parts, was not built over in later periods. 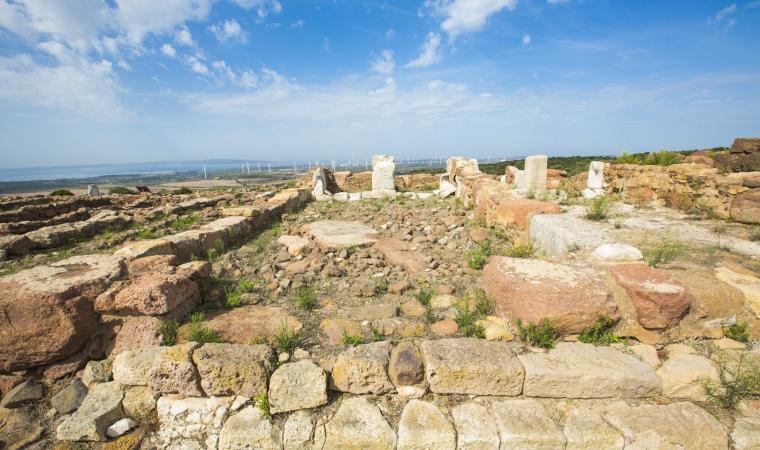 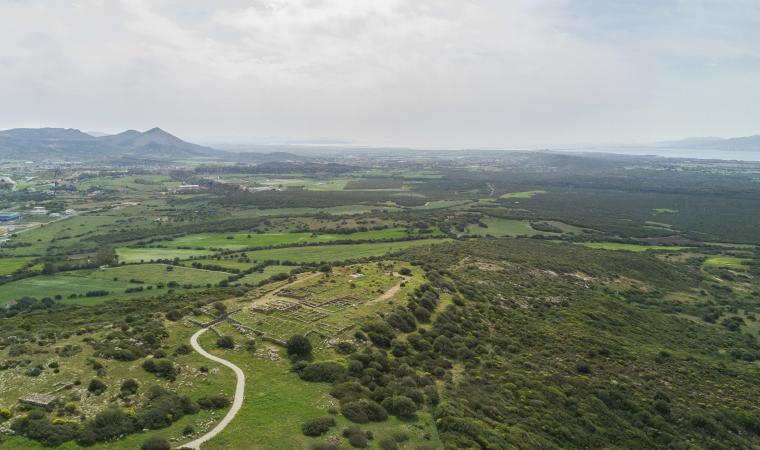 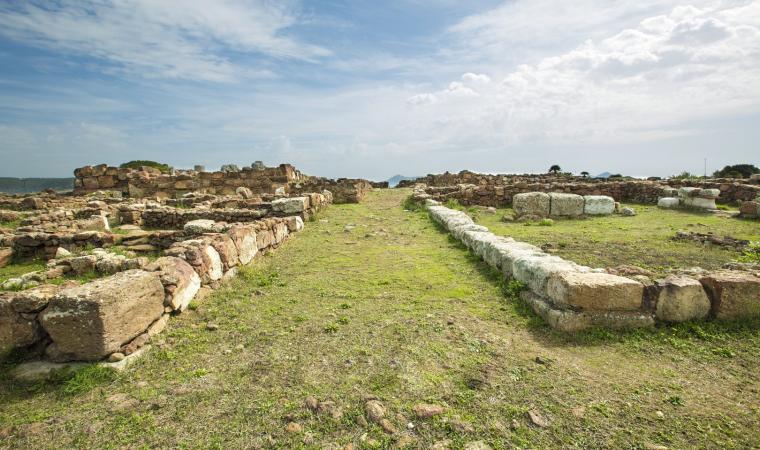 From SS 130 from Iglesias take SP 126 in the direction of Sant'Antioco. Once past the turnoff for Carbonia, at km 17, turn right and follow the signs. The road passes along the side of the mountain and leads to the plateau.