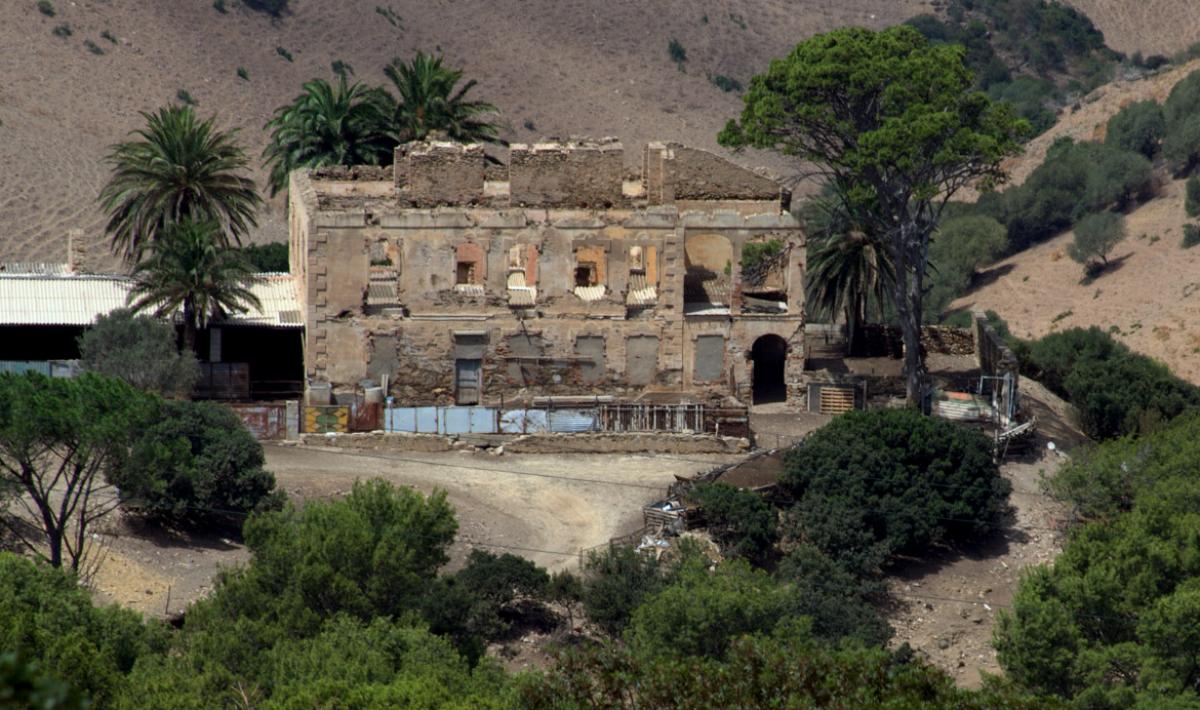 A municipality half way between Carbonia and Iglesias, in the southwestern part of Sardinia, a protagonist of the historical mining period, with splendid natural attractions all around
© OpenStreetMap contributors

It is located in the gorge of Gutturu Carboni, at the foot of mount Uda, in an area rich in deposits exploited since Antiquity. Gonnesa is a village in the Iglesiente area, with approximately five thousand inhabitants, that extends around the church of Sant'Andrea Apostolo, built between the 11th and 13th centuries in Romanesque style, which is very clear when looking at its façade. Since the 14th century, it has been characterized by extraction activities, which became very intense from the beginning of the nineteenth century until after the Second World War. In May 1906, the centre was the stage of an uprising, the purpose of which was to demand more humane working conditions, but this was violently repressed by the police (three dead and 17 injured). Agricultural tradition is also strong: it returns in August during the feast of traditional bread and at the beginning of September during the celebration of Sant'Isoldoro in the Nuraxi Figus district.

Sites that have fallen into disuse bear witness to the historical mining period. These sites are located in the woods of Mount Onixeddu, Seddas Moddizus and Mount San Giovanni, where the village of Normann is situated. Here, the mine is near the grotto of Santa Barbara, a gem of unspoilt nature, with a small lake, columns of stalactites and stalagmites and aragonite arabesques. As well as industrial archaeological remains, the territory is dotted with prehistoric sites, like the Domus de Janas on the plateau of Murru Moi and, above all, the most important Nuragic complex in the Sulcis area, the village of Seruci, consisting of a Nuraghe complex, a turreted defence wall, a Tomb of Giants and a village with over one hundred huts, among which there is one with an interesting counter-seat at the base of the wall and another with a rectangular courtyard. Various artefacts bear witness to a considerable Phoenician, Punic and Roman presence, based on their interest in the abundant deposits of silver, lead, copper and zinc.

The splendid coastal stretch of Gonnesa is three kilometres long, delimited to the north by a mining village and to the south by an eighteenth century tonnara (tuna trap).The long coastline of fine sand and crystal clear waters is formed by three beaches: Fontanamare, Spiaggia di Mezzo and Porto Paglia. The hinterland also has evocative surprises in store: from the wild and arid hills to the plateaus of volcanic origin and schist ridges. There is a variety of Mediterranean scrub throughout the territory: strawberry trees, heather, juniper, broom, holm oak, myrtle, wild olive and rosemary. Worthy of a visit is the Sa Masa marshland, inhabited by rare species of aquatic birds, among which the western swamphen and, in certain periods of the year, herons, flamingos and mallards. Also worth visiting are the sandstones of the Quaternary period in Morimenta, where, among the fossils found, an extremely rare example of a dwarf elephant was also discovered.

This location in the Sulcis area contains a myriad of attractions: from archaeological sites to abandoned mines, splendid grottoes, marshlands and a captivating coastline 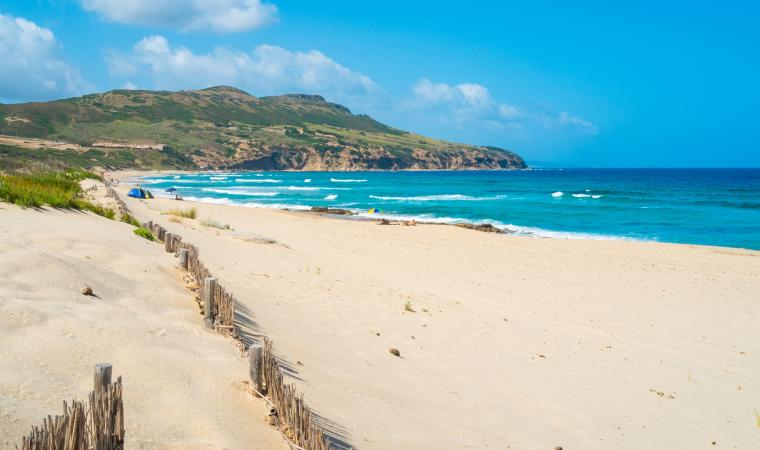 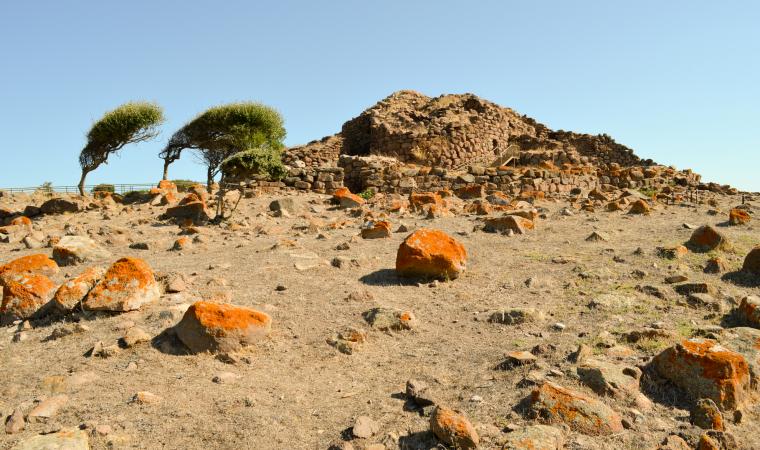 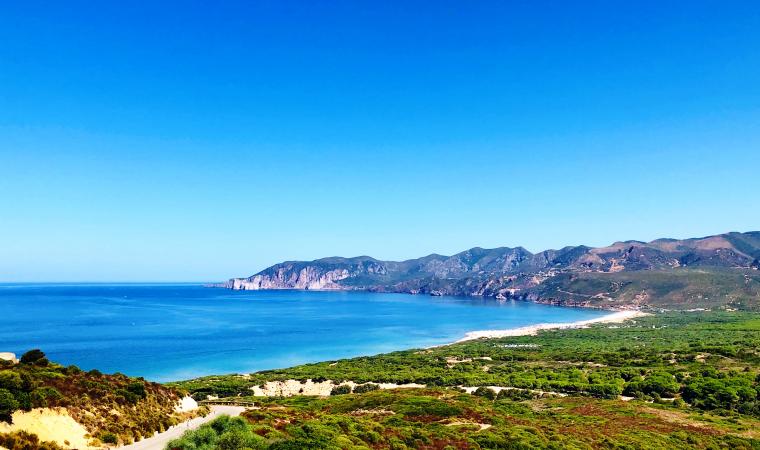 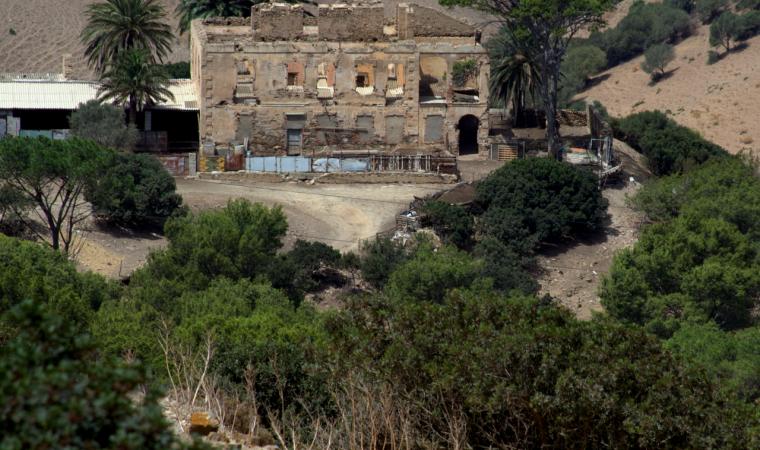 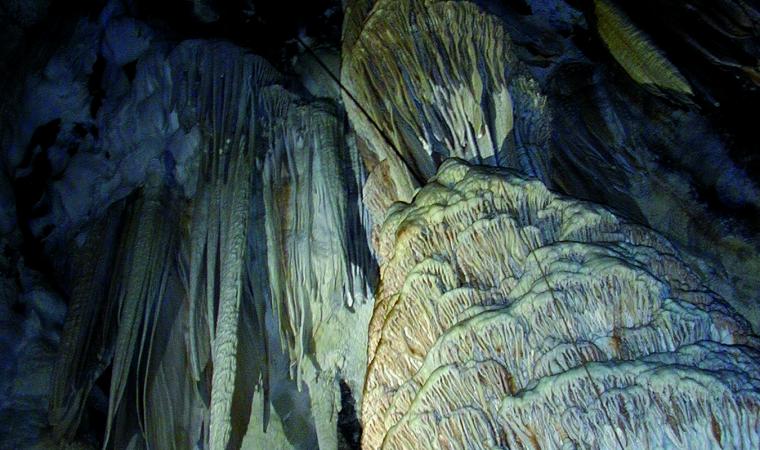 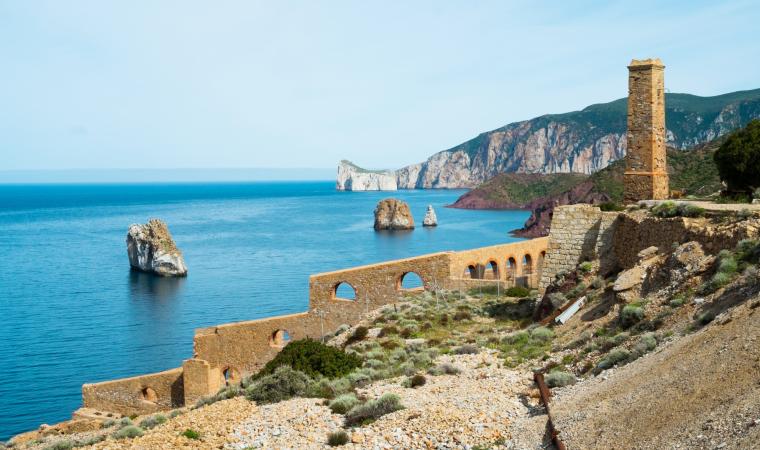 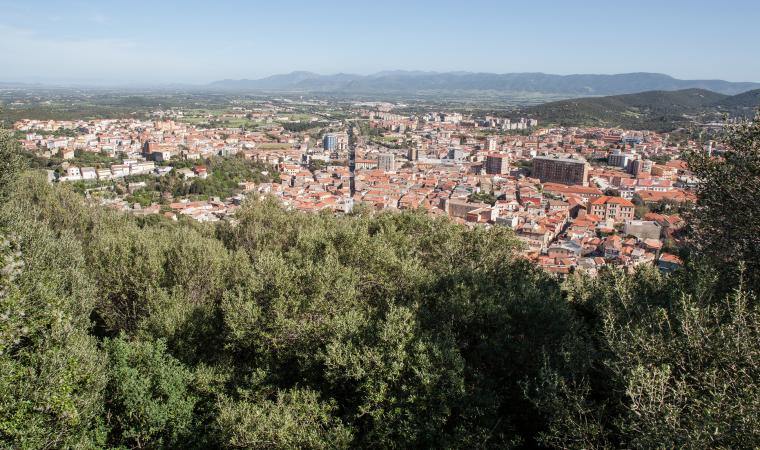 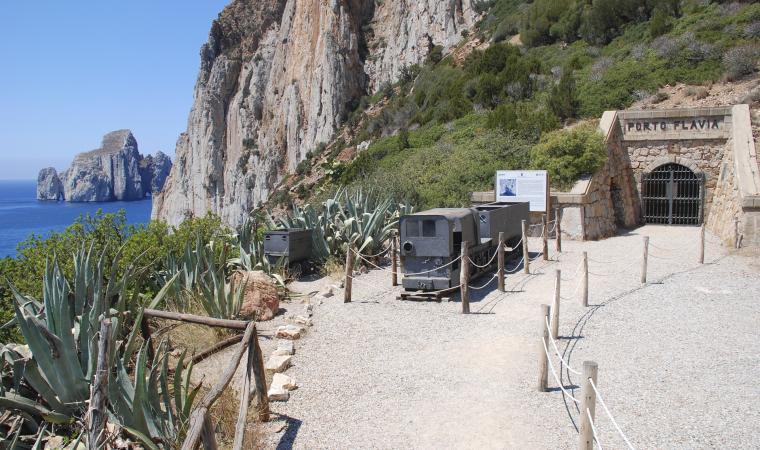 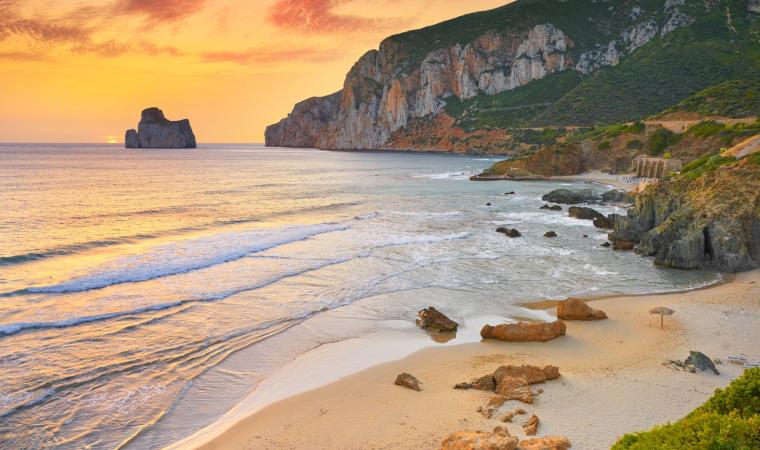 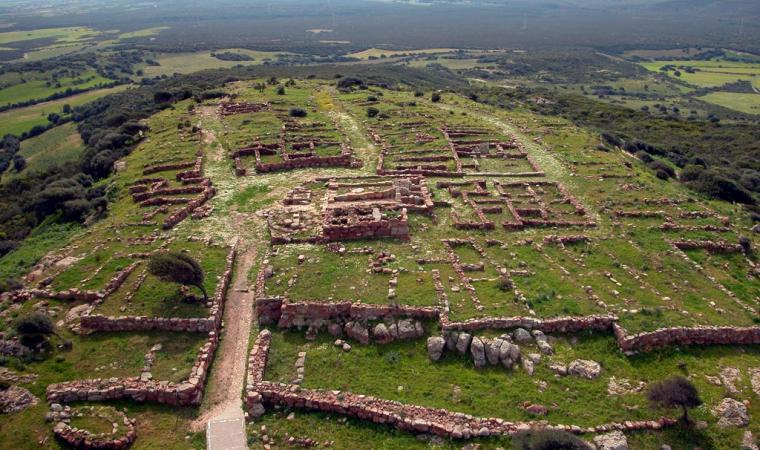 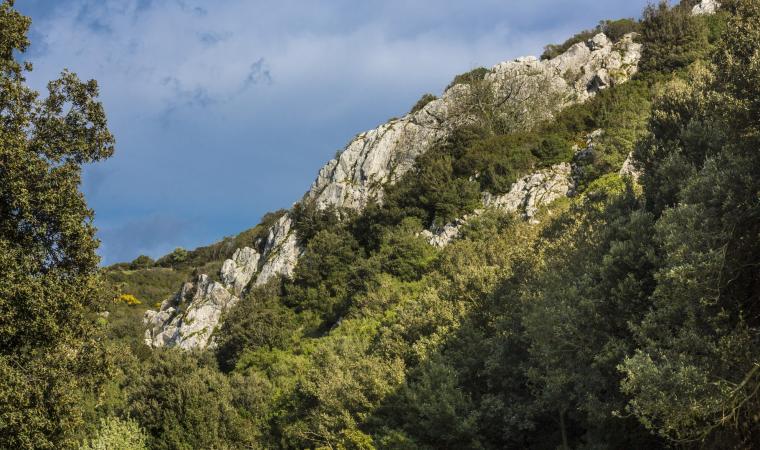 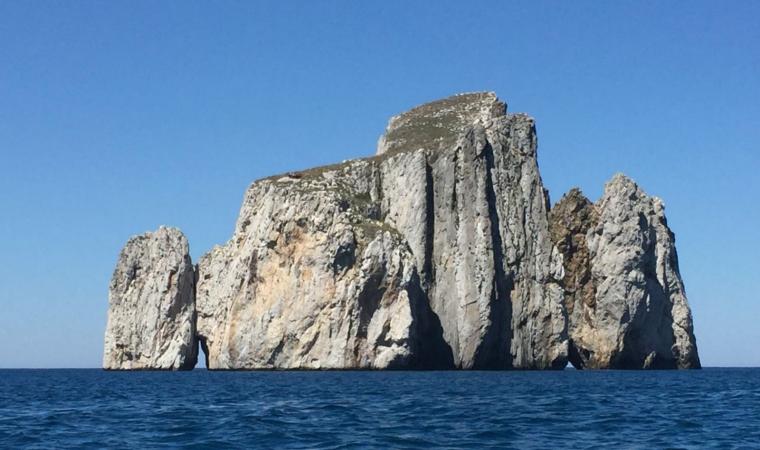 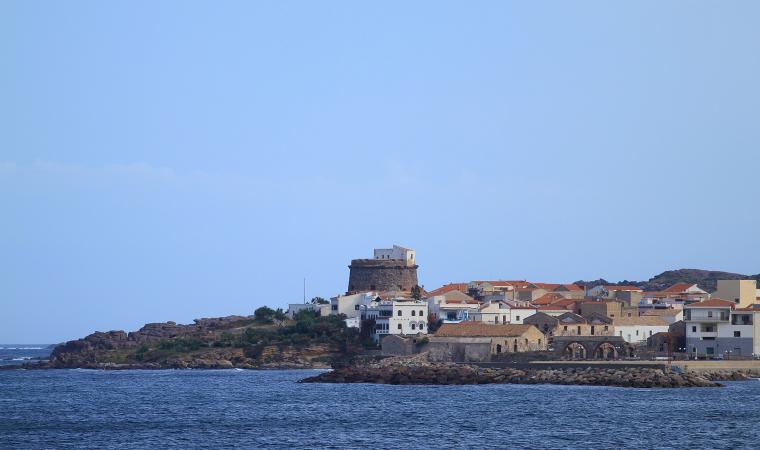 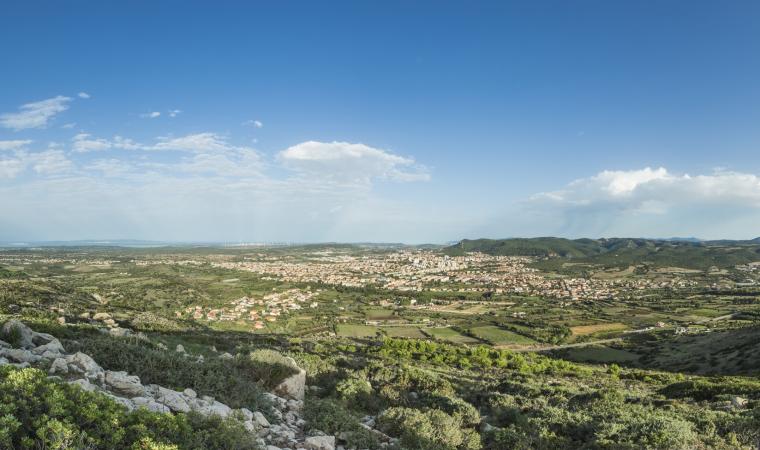 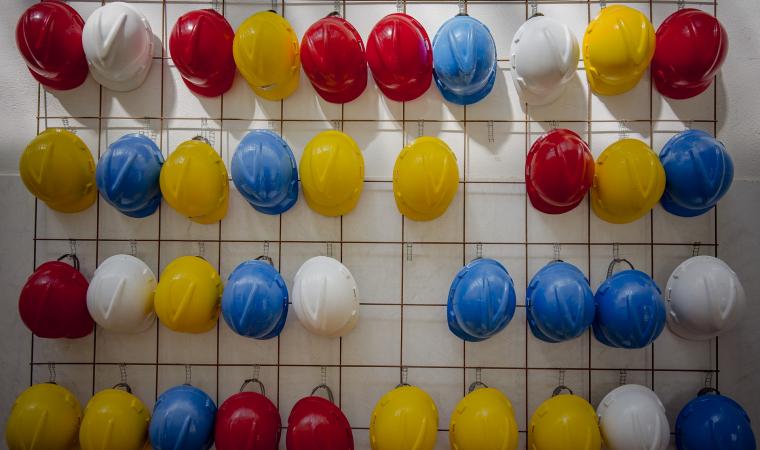