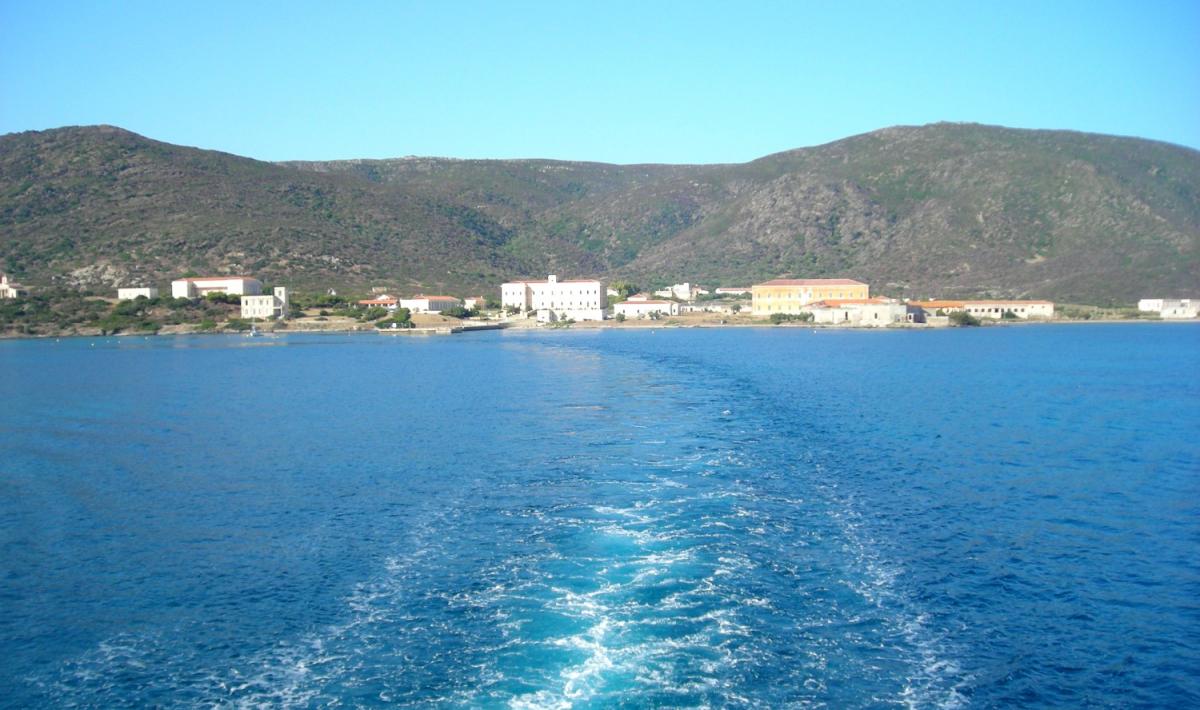 Since distant times, it was known as one of the largest natural ports in the Mediterranean, in the central-eastern part of ancient Sinuaria, the island that represents the extreme northeastern tip of Sardinia
© OpenStreetMap contributors

The name comes from the residence of the Savoy royalty, who sometimes visited the isolation hospital next to the bay. Cala della Reale, better known as Cala Reale, is a large harbour that meanders into the central-northern part of the eastern coast of Asinara. Here, there is a little port, a docking place for motorboats and vessels arriving from Porto Torres and Stintino, and a village dating back to the 19th century. The buildings, once a criminal colony, isolation hospital, hospital and quarantine station, became headquarters of the managing authority of the Asinara national park (residing in the former royal palace) and of the tourist services. Nearby, the church and the recently restructured little Austrian-Hungarian chapel are worth visiting.

From Cala Reale, you can set off for trips on foot, on horseback or by mountain bike, or do some scuba diving and visits to the island's buildings. The 'path of memory', which is over five kilometres long, will take you on a journey back in time into the history of Asinara. The route arrives at Campu Perdu: here there are stables in which prisoners worked in the 20th century and next to it, there is an ossuary, built in 1938 upon the request of the Austrian government. Here, there is a collection of the bones of seven thousand Austro-Hungarian soldiers who were deported. While on the ‘trail of the white donkey', which is eight kilometres long, you will be in contact with the symbol of the island, found everywhere in the wild. Along a third trail, you will come across some medieval remains: the ruins of the Camaldolese monastery of Sant'Andrea and the Castellaccio.

On the eastern coast of the island, much of the shoreline is sandy with rocks standing out here and there. You will find wonderful beaches, like Cala Sant'Andrea (under maximum protection) and Cala dei Ponzesi. In the depths, there are shipwrecks, one found in 1995 near the pier of the isolation hospital: a 4th century AD Roman ship that transported preserved fish from the Iberian peninsula to Rome. To the north of Cala Reale, there is another charming little village, Cala d'Oliva, with its small white houses, while in the south there is Fornelli, where the former maximum security prison is located. The western side, however, has steep cliffs plunging down to the sea.

During your journey through this timeless island, you will visit a village steeped in history, a port with thousands of years of charm, various eighteenth-century buildings and unspoilt nature trails 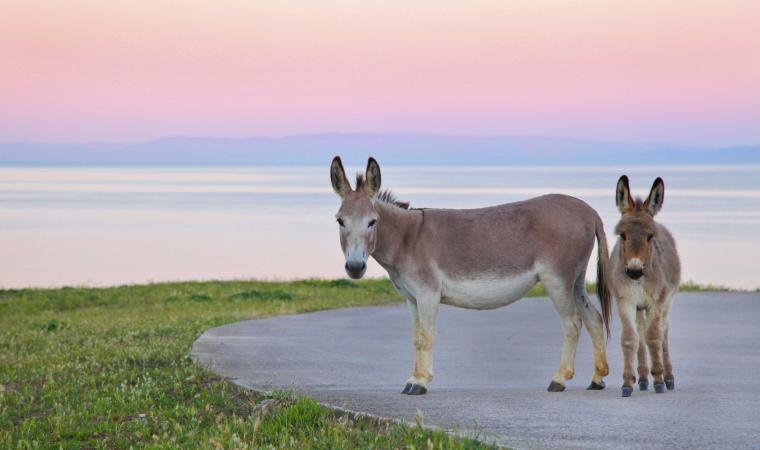 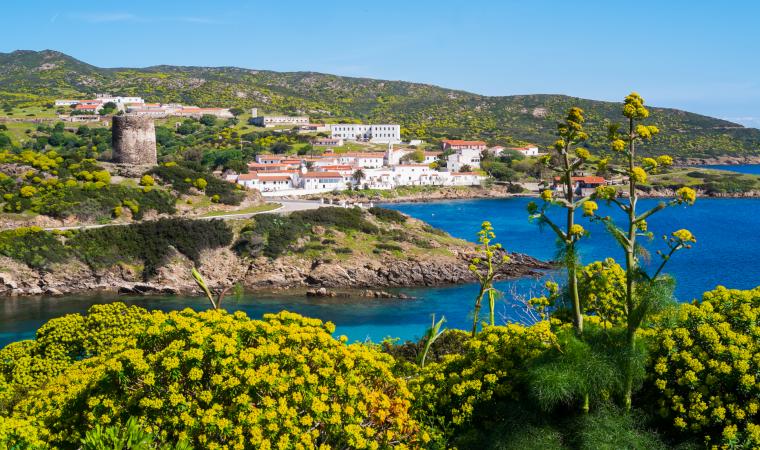 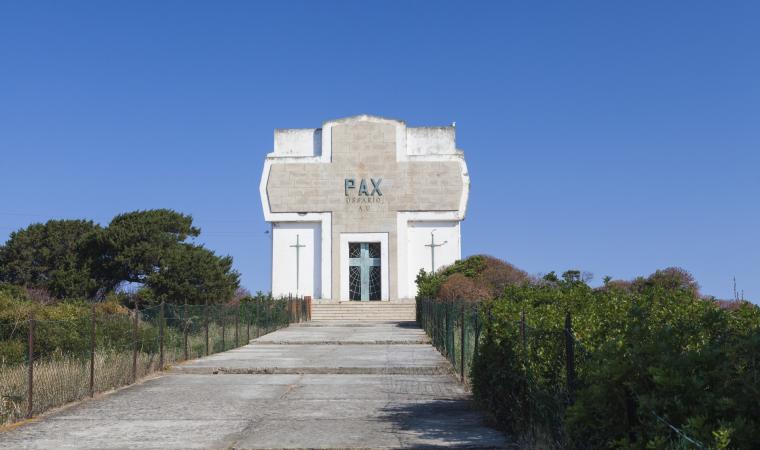 The Park Authority is the only body in charge of the visits to Asinara and its beach offering a ferry service from the mainland ports of Stintino and Porto Torres.

© OpenStreetMap contributors
Do you like this place? Castelsardo and Stintino could be your ideal destinations.