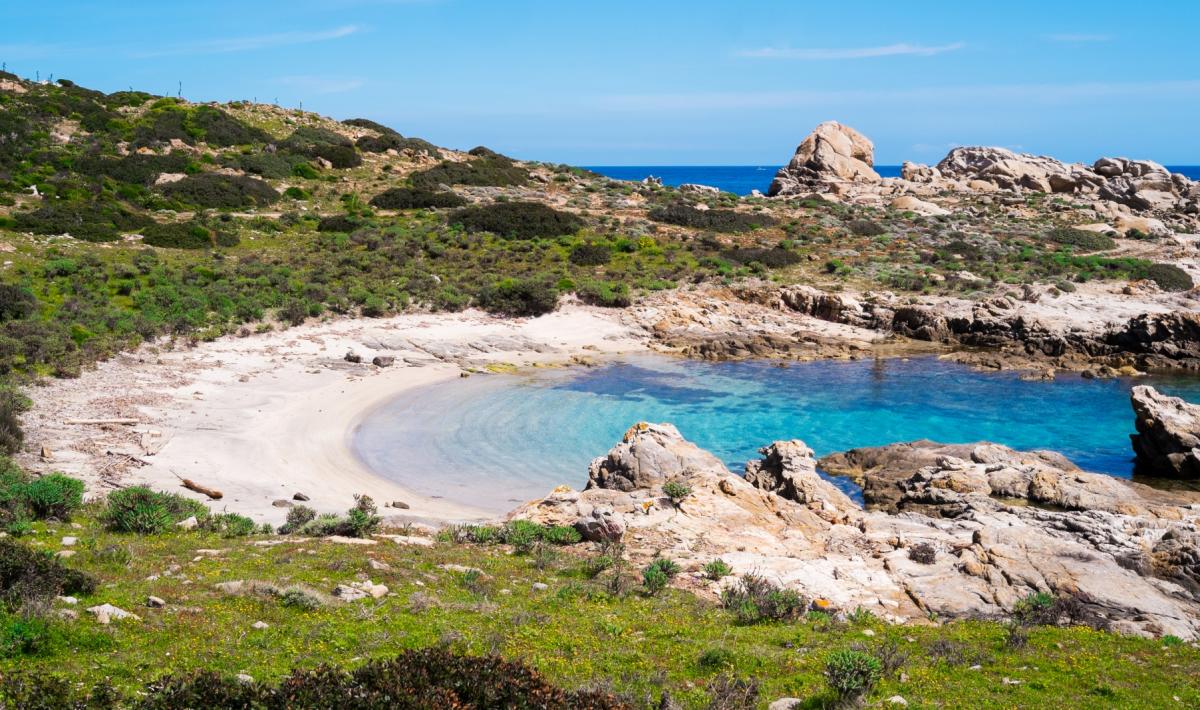 With its untouched natural beauty, isolated landscape, rare flora and fauna species and unique history, this island located on the far north-west tip of Sardinia, separating the open sea from the gulf which takes its name, is in a world of its own. Ready for you to explore
© OpenStreetMap contributors

Rounded hills cloaked in Mediterranean green, local breeds such as the white donkey, and the thousand colours of the sea and its teeming sea bed. Asinara's natural heritage, which stretches over 50 square kilometres within the territory of Porto Torres, was designated a national park in 1997 and protected marine area in 2002. The island's extraordinary history, separated from the mainland by Piana island and the road through Fornelli, has kept it intact.

The earliest traces of human activity is the domus de Janas in Campu Perdu. In the 20th century, the area became the criminal wing of the local jail, in particular hosting the stables where the prisoners worked. The medieval period is represented by the ruins of the Camaldolese convent of Sant'Andrea and the Castellaccio castle, set on a hilltop with a path leading up to it. From around 1600, the island was settled by a fishing and farming community. When a lazaretto and agricultural colony was established in 1885, residents were transferred elsewhere: 45 families founded Stintino, now a well-known tourist location, and the starting point for organised excursions to the island. Don't miss the Ossuary built in 1936 to contain the bones of 7,000 Austro-Hungarians deported during WWI. Asinara remained isolated for more than a century, and even more so when the maximum security prison was built in 1975 for Red Brigade members, kidnappers and mafia bosses such as Raffaele Cutolo and Totò Riina.

You can admire this untouched landscape by bicycle, on horseback, in an off-road vehicle or by train. The coastline runs for 110 km: the western side plunges into the sea from steep cliffs, while the eastern shore is sandy with rocks emerging from the sea, offering amazingly soft sand and crystalline waters at high protection beaches like CalaSant'Andrea and Calad'Arena, or the famous CaladeiPonzesi at Punta Sabina, before you reach Punta Scorno. The surrounding waters are home to marine mammals, a real paradise to explore, with gulleys and crevasses hiding shipwrecks, one of which is right in front of the CalaReale docks. The cove shelters a late-19th century village, which used to host a lazaretto and the royal residence of the Savoy family; today, it is home to the offices of the Ministry of the Environment's and tourism services. The old town of Calad'Oliva with its low-built, white houses, where the commander of the penal colony and the guards' families lived, also bears witness to the past. This is where anti-mafia magistrates Giovanni Falcone and Paolo Borsellini stayed.

Experience a world where time stood still, in a miniature version of Sardinia: untouched nature and fascinating old buildings 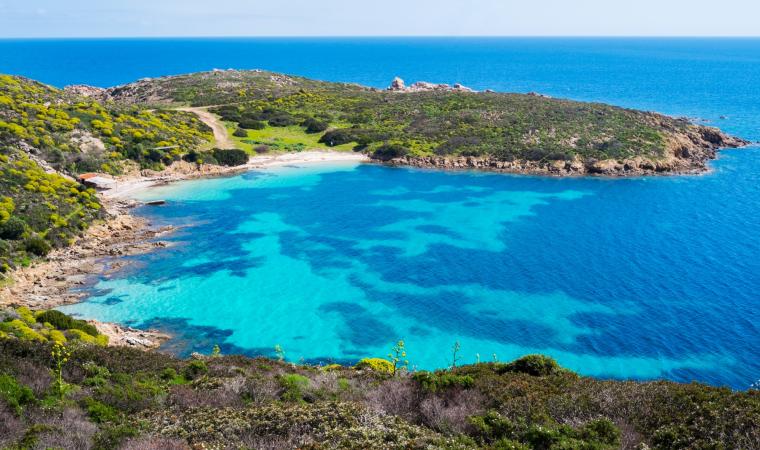 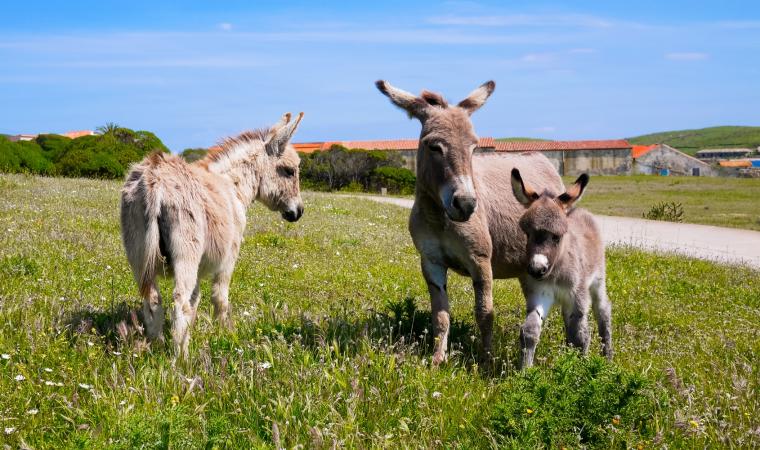 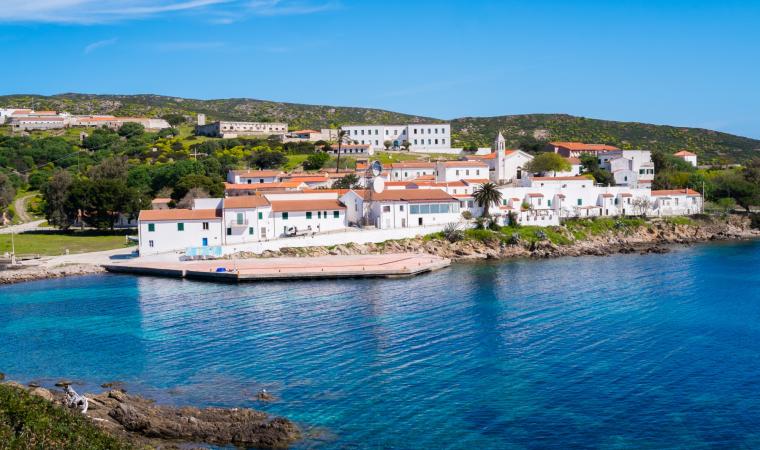 The island of Asinara is reached from the marina, Porto Nuovo of Stintino and from Porto Torres, where special information and operational kiosks are located for the sale of tickets.

Free admission
Do you like this place?
Stintino
could be your ideal destination.