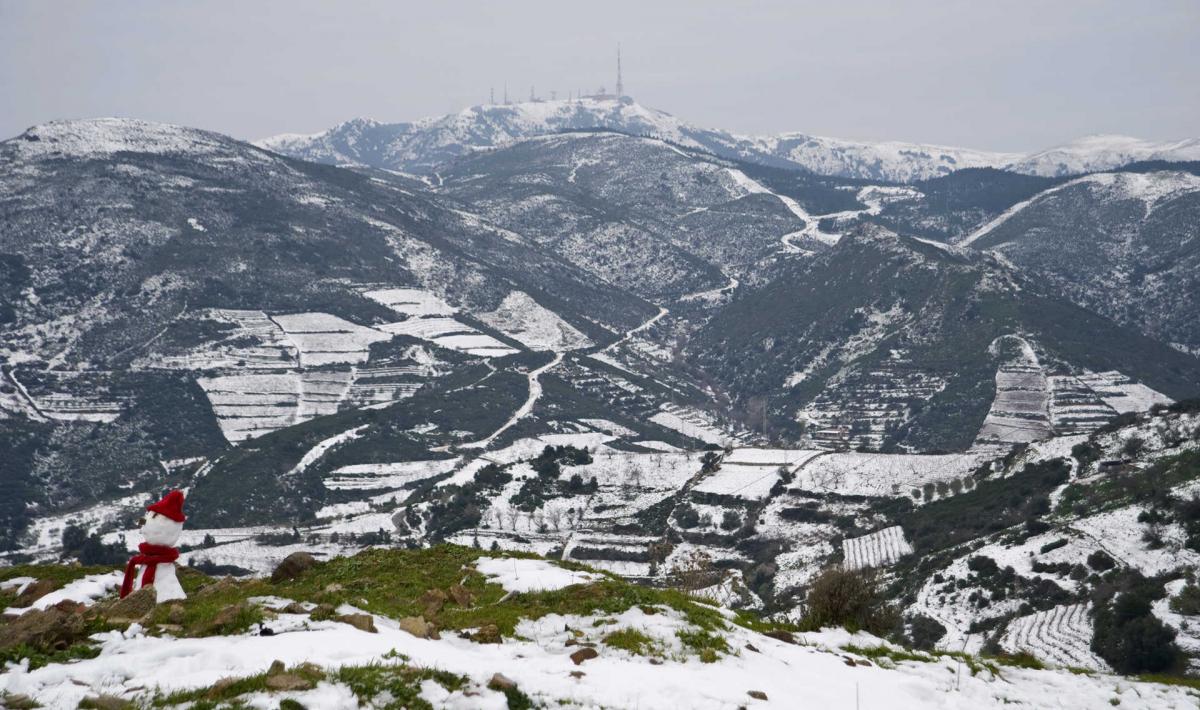 Climbing up the eastern side of Monte di Serpeddì, at an altitude of 700 metres above sea level (compared to one thousand of the mountainous massif), is the town of southern Sardinia that has more characteristics and appearances of a mountain town. The name of Burcei, a Municipality of three thousand inhabitants, derives from burrei – a ‘herd of oxen’ – as a confirmation of the local pastoral tradition. The town arose towards the end of the 17th century when a number of families of breeders from Barbagia coming from Sinnai, Settimo San Pietro and Villasalto areas occupied the mountainous land, dotted with woods and springs, being particularly suitable for pastoralism, on which the local economy is still based. They settled near the spring Sa Mitza de su Salixi which, until the end of the 20th century, remained the centre of the town. The inhabited area preserves structures from the ancient Sardinian architectural tradition, which are clustered around three small piazzas. From the centre, an endless panorama can be admired, with views overlooking Cagliari and the Poetto beach. The nearby countryside, as well as grazing, is used for vegetable gardens, grape vines, legumes, and above all, for its tasty and renowned cherries, protagonists of the local cherry festival in June. At the edge of the village, expanses of greenery can be admired for their fresh water springs, inebriating aromas and evocative views. This is the heart of the Parco dei Sette Fratelli, one of the largest and most fascinating natural oases of the island and of all of Italy. Along the valley of the Rio Brabaisu lies a forest of holm oaks and alders, inhabited by numerous species of rare animal species. Nearby is the Tuviois forest, which dates back hundreds of years. To the south of the town is the pretty gorge of the Rio Cannas, which flows between cascades, granite walls carved by water, and bushy and colourful oleanders. It is a land inhabited since the Bronze Age, as evidenced by the nuraghe edifices of Bruncu Entosu, Bruncu Moddizzi, De Su Attu, Dom’ e s’Orcu, Sa Serra and Su Nuraxi. Amongst the modern monuments, however, one highlight is the parish church of Nostra Signora di Monserrato, built in 1886 based on the design of the architect Gaetano Cima (a ‘design’ analogous to that of the Chiesa di Guasila) and characterised by an octagonal layout with side chapels, a neoclassical façade, being gabled and divided by columns, and featuring a tall bell tower. The patron saint of the village is celebrated on 8th September, whilst Santa Barbara is celebrated at the beginning of June. These are occasions on which to taste the specialties resulting from the local farms: excellent goat and sheep cheeses, exquisite cured meats and bread made from durum wheat semolina, cooked in a wood oven. Another unmissable event to taste delicacies is the Sagra de sa Pezza de Craba (a goat meat food fair) in August.

The Burcei delicacies are captivating, especially the cheeses, meats and cherries, produced by a community of ancient pastoral origins and deep-rooted traditions 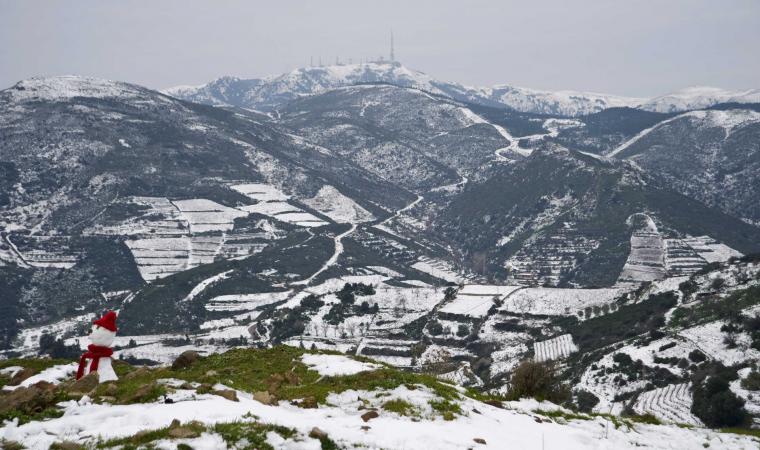 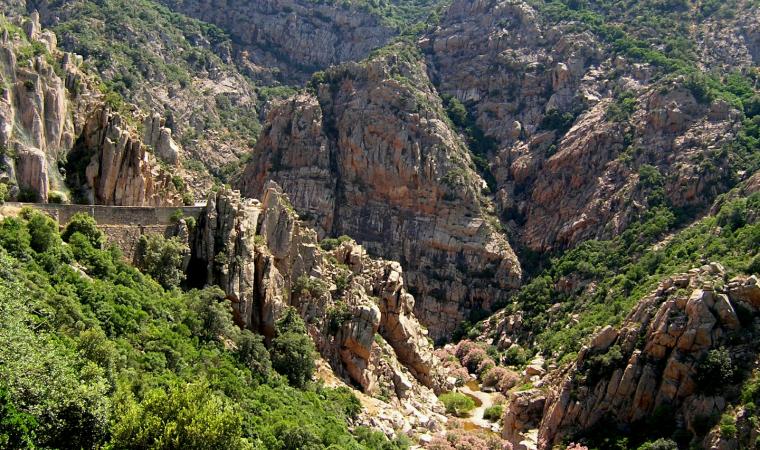 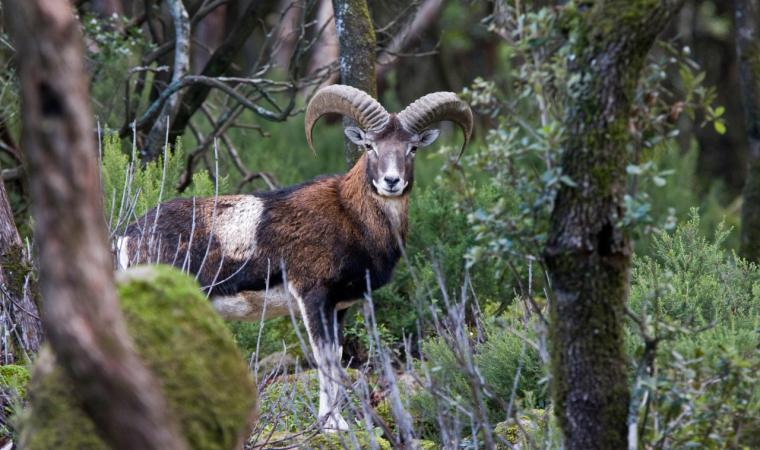 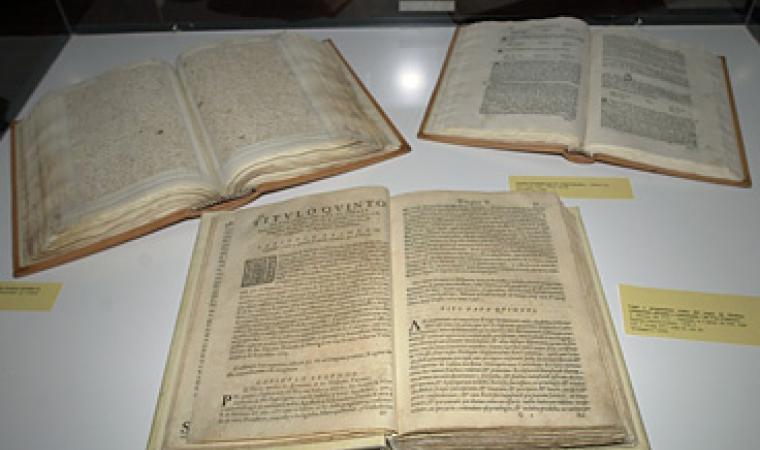 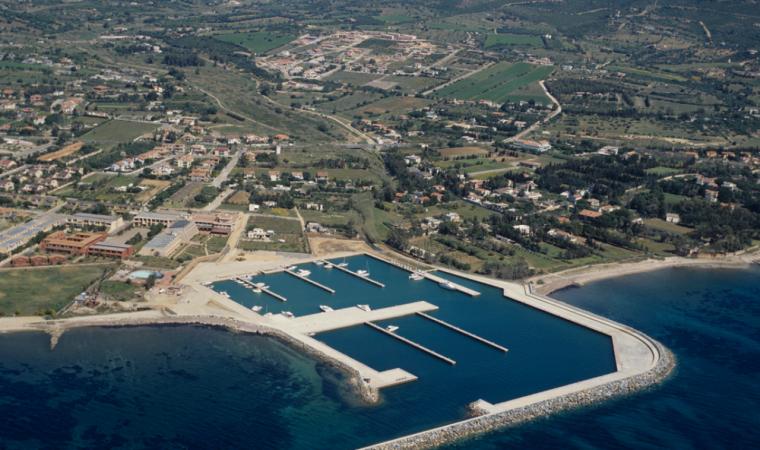