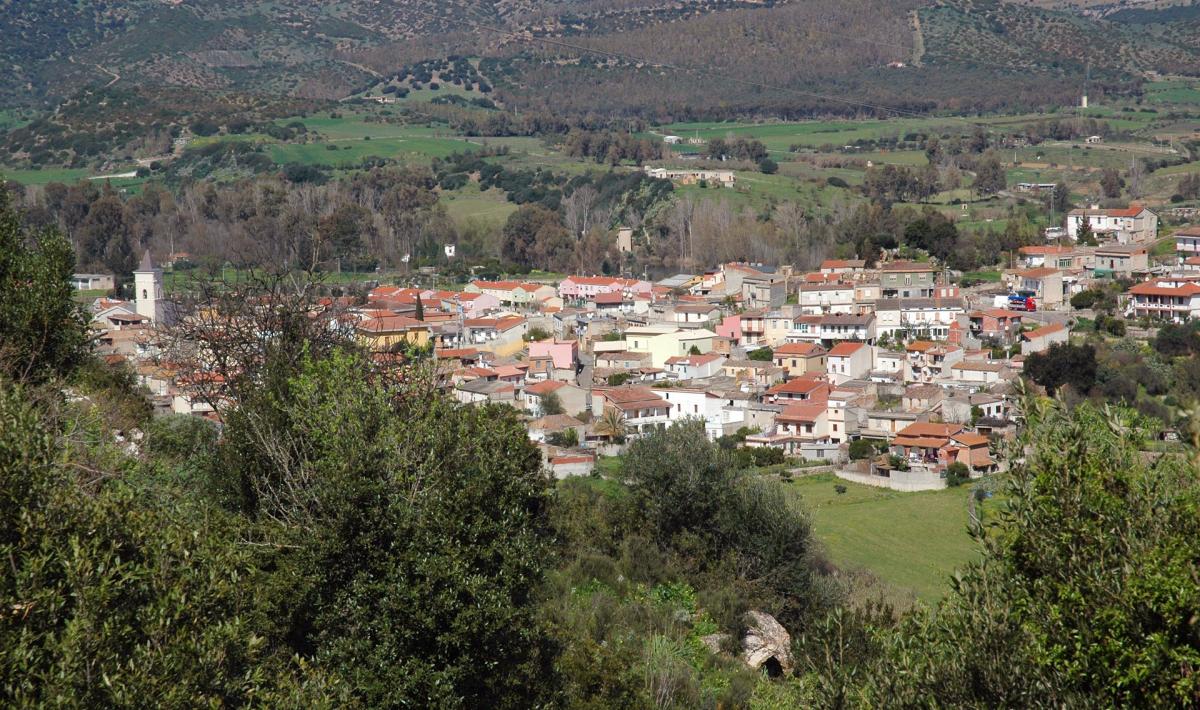 A village in the Gerrei area, in the central-southern part of Sardinia, that stands out thanks it its splendid, lush scenery and its important historical and Nuragic legacy
© OpenStreetMap contributors

It is located in a wide river bend of the Flumendosa, the Sardinian river with the greatest flow of water and, along with its tributary, Stanali, it characterizes the hilly landscape, covered in forests of cork oaks, holm oaks and Mediterranean scrub. Ballao is a village with 800 inhabitants in the historical region of Gerrei, on the border between southern Sardinia and Barbagia. The river landscape is its great attraction: between unusually shaped rocks and enchanting natural pools, in a setting of rich vegetation, you can observe grey herons, pheasants, mallards, European bee-eaters and, in the river waters, turtles and eels. Near the village, you can visit the Cortirosas mine, now a symbol of industrial archaeology and part of the Geo-mining park of Sardinia. Antimony was once extracted here, while today you will see the ruins of the washing area, flotation system and electrical generator.

The territory has been inhabited at least since the Nuragic period, which is the origin of the well-temples of Villa Clara and Funtana Cuberta, one of the most interesting on the whole island, located three kilometres from the village. It was built with limestone blocks and has an unusual shape: two wings of different lengths give rise to a sort of atrium, of which you can see the original paving. From here, thanks to a flight of twelve steps, you will reach the covered area of the temple. The roofing has almost vertical sides where slanting architraves engage, following and reproducing the slope of the steps. The well has a covered tholos-type (false dome) spring water collection tank. The dome is shrouded by a tholobate wall. It clearly resembles the sacred well of the Sanctuary of Santa Vittoria in Serri. Only a few Nuragic artefacts were found, while fragments of Roman dishes, bowls and the remains of more recent crockery have come to light: it is probable that the sacred well and the surrounding residential settlement were frequented first in the Roman era and then in the Byzantine period. The churches dotted across the countryside date back to this latter period and include the churches of Santa Croce, San Pietro, San Rocco and Santa Maria Nuraxi, in honour of whom a celebration takes place on Easter Monday, with a procession, a community lunch and traditional songs and dances. This is a deeply heart-felt event, as is the celebration of the Fuochi di Sant'Antonio Abate (Fires of St Anthony), on 16 January, during which cakes, broad beans and wine are offered. In early May, the celebration of the Flumendosa takes place and is a sporting event in the setting of the natural pool of Corru ‘e Arenas. Every year, an interesting market fair takes place in June, where the products of the Sarrabus-Gerrei area are on show: bread, cakes, honey, cheeses, liqueurs, fabrics, wooden objects, knives and flowers. 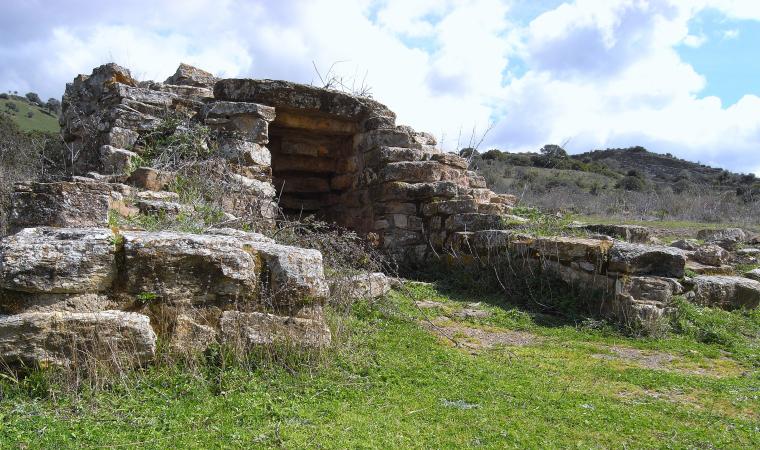 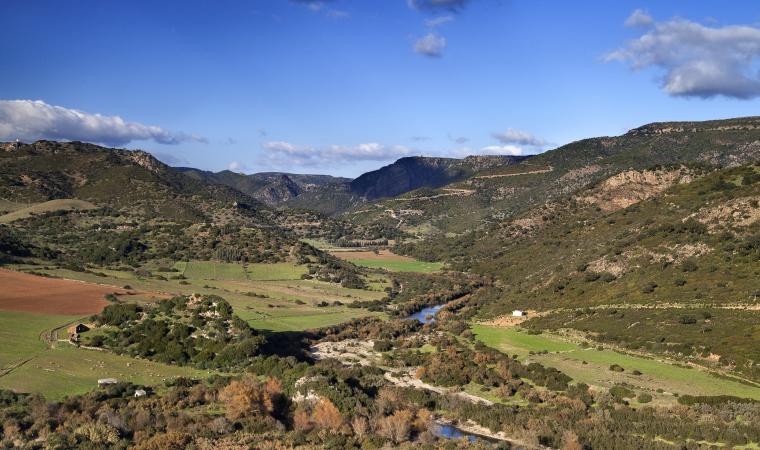 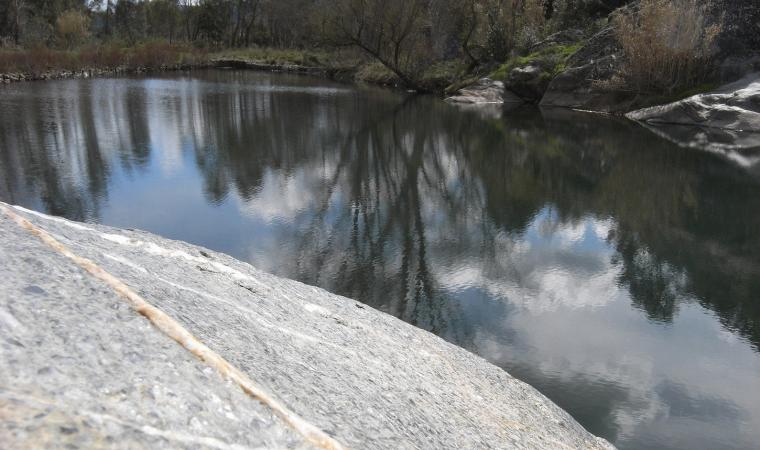 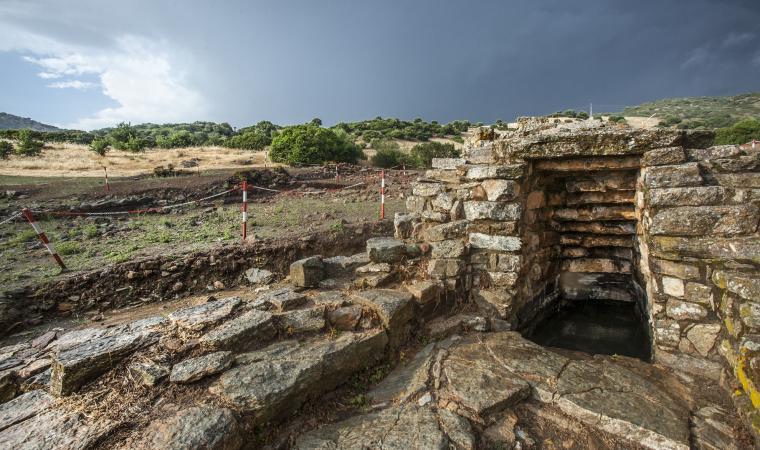