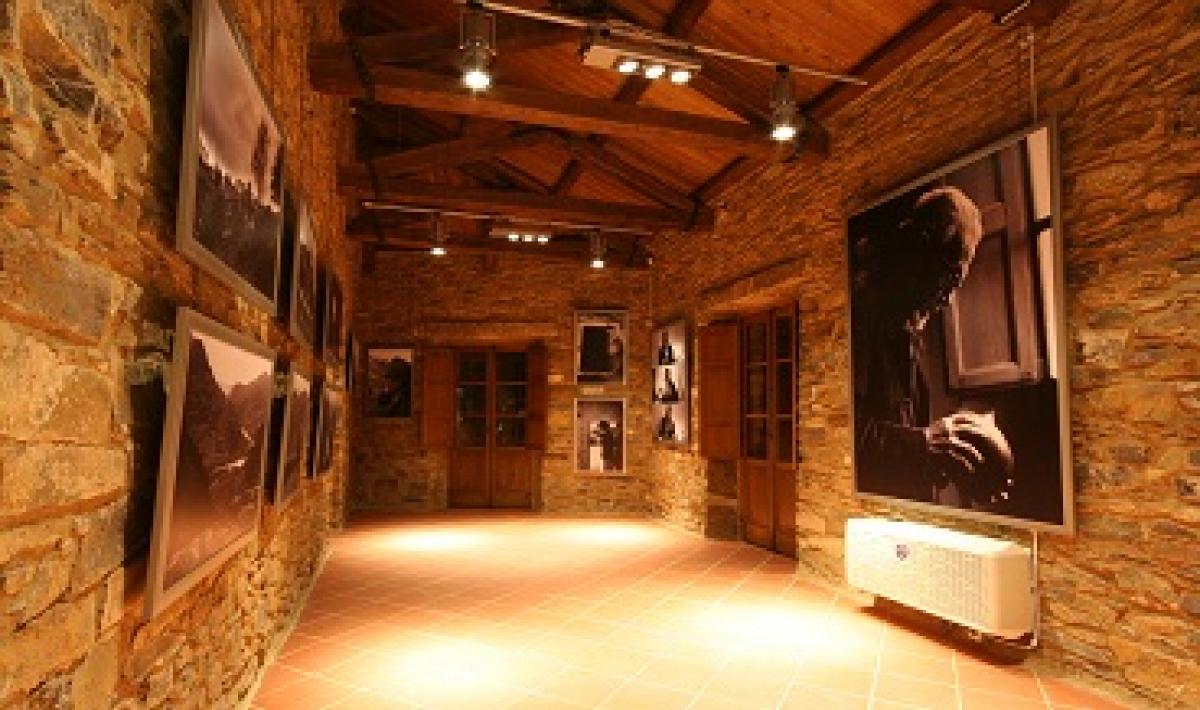 Enjoy a long and fascinating cultural itinerary in a village in the hills of Gerrei, overlooking the Flumendosa valley, in central southern Sardinia
© OpenStreetMap contributors

A series of places narrate the history and culture of the Gerrei. Armungia is a 'open-air' museum that includes the ethnographic museum of sa Domu de is Ainas, the blacksmith's workshop, the mineralogical museum, the Emilio and Joyce Lussu history museum and the Armungia nuraghe dating back to the 5th-4th century BC, which rises majestically in the centre of the village - an almost unique case of Nuragic architecture within an inhabited area - and which can be accessed from the ethnographic museum. The nuraghe, which gives its name to the village that developed around it, is the starting point in the itinerary of the museum system: walking the stone streets of the village you will discover all the cultural sites, each with its particular historical, artistic and archaeological value, all 'mirrors' of the local identity. Sa Domu de is Ainas, 'the home of work tools', uses a heritage of about 600 pieces to reconstruct the agro-pastoral culture of the communities of Sarrabus-Gerrei. The location is the 19th century town hall: the exhibition is divided into several rooms with illustrative panels, documents and images of the era, in addition to the case minime, three small stone houses that host the multimedia archives. The first two rooms display traditional clothes and jewels, and the tools of traditional female activities, especially weaving on the loom and bread making. The "agriculture room" is characterised by a large wooden solar calendar, which illustrates in Sardinian the phases of agricultural work; the "territory" room illustrates the life of the community, including cheese making. The "crafts room" is dedicated to the blacksmith's activities. The section refers to the Blacksmith’s forge, on ferreri, which you can visit in the museum itinerary through the streets of the historic centre: it is a small building of the early 19th century, and has been a craft workshop since 1928. On the ground floor you will find the shoeing frame, forge and courtyard with the sandstone wheels; on the first floor the work is recalled in its symbolic values ​​with testimonies and vintage photos and the story of the Piedmontese family Vellini, who once owned the home.

The pride of the museum itinerary is the exhibition dedicated to Emilio Lussu and his companion Joyce Salvadori, which traces the personal and political experience of two key figures in Italian 20th century democracy. You can admire it in the casa del segretario, an imposing manor house built between the late 19th and early 20th centuries. The "photo room" traces the biographical events: childhood at Armungia - to which Emilio remained very attached, the Great War, the foundation of the Sardinian Action Party, the anti-fascist struggle, and the political experience of rebuilding Italy. The "multimedia room" offers films, period interviews and historical documents - in particular a manuscript letter to Piero Gobetti, in 1924; the "books" room is dedicated to Lussu's literary works. Other spaces host permanent exhibitions, including "Joyce Lussu: the path of a woman in the history of the 20th century".

An immersion in archaeology, history and culture of the most authentic Sardinia awaits you at Armungia, the fascinating "museum town" that grew up around a nuraghe 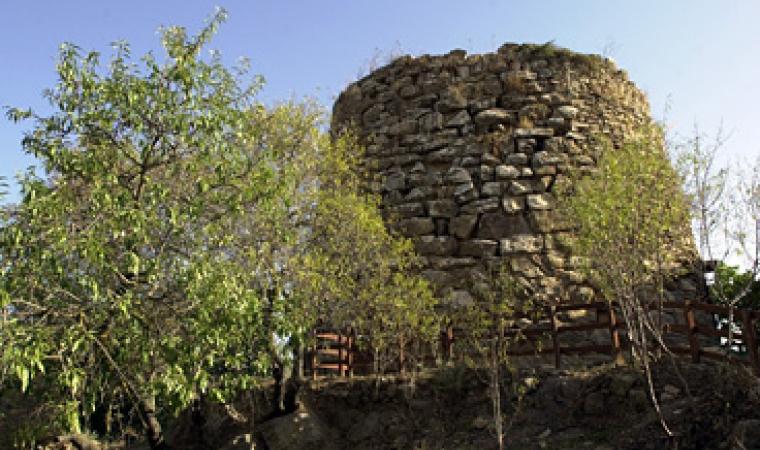 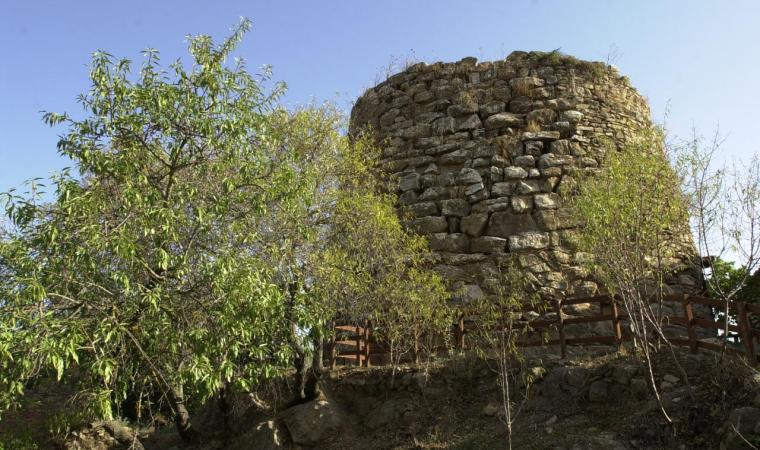 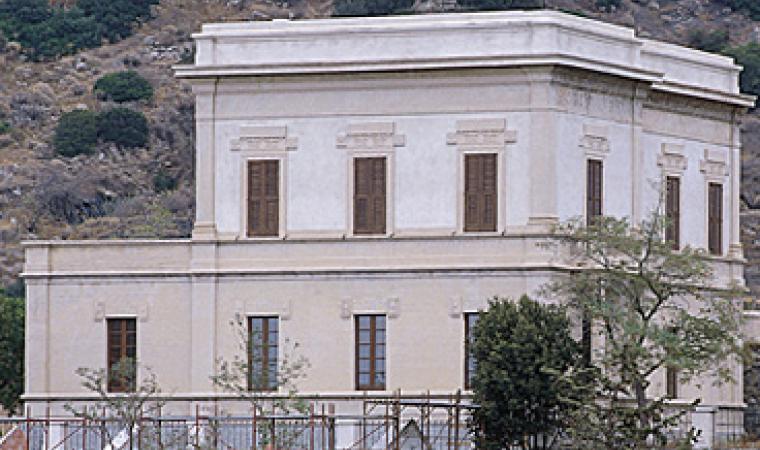 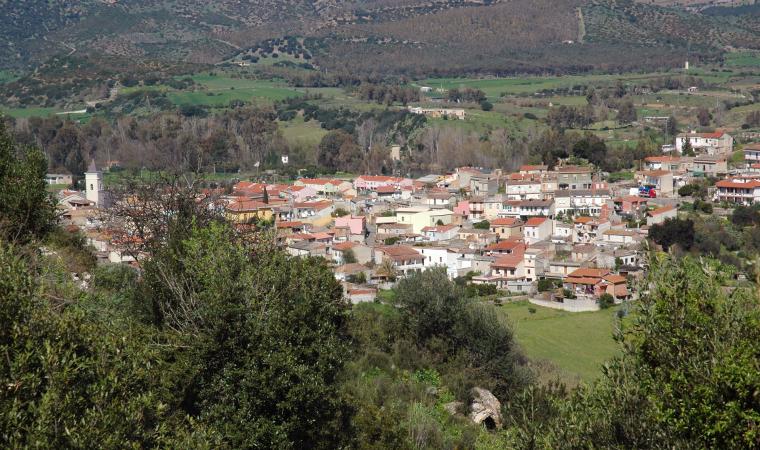 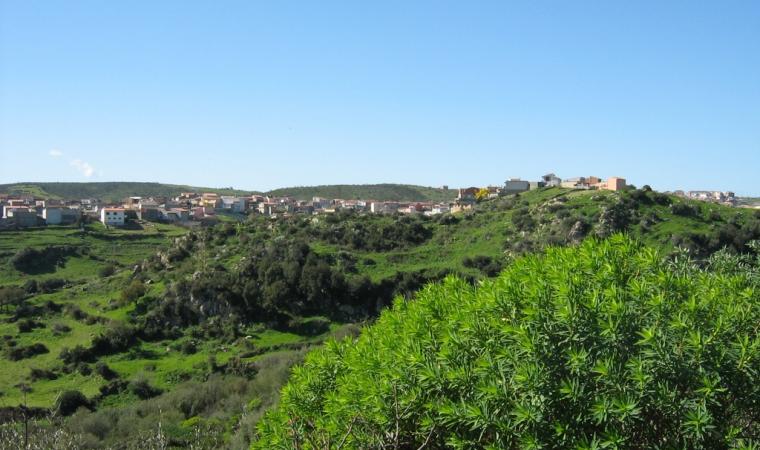 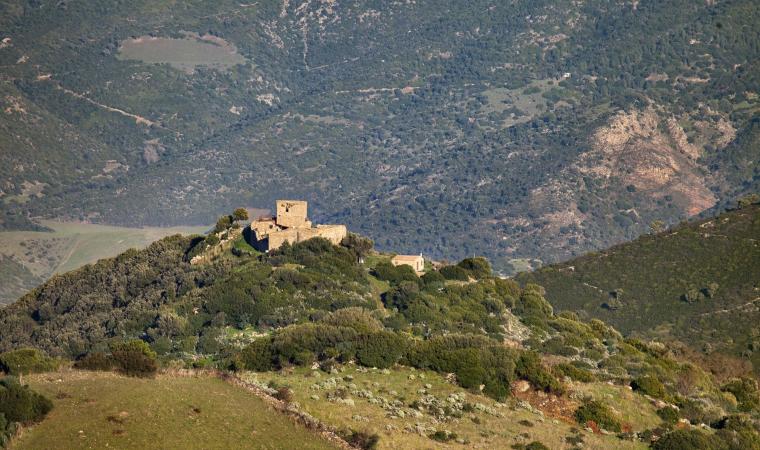 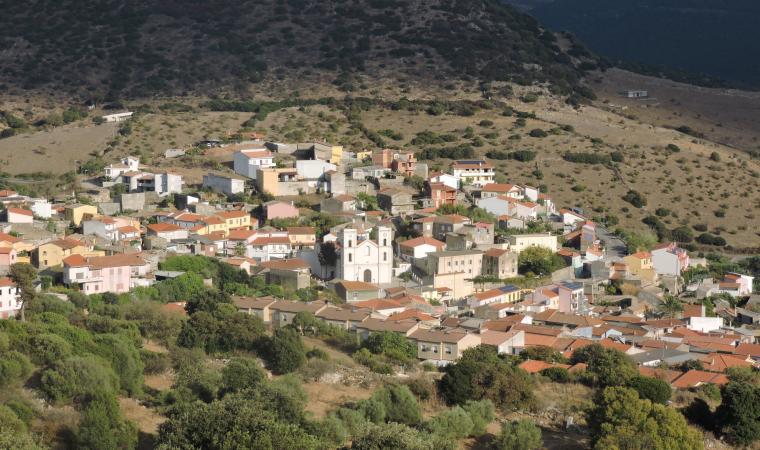 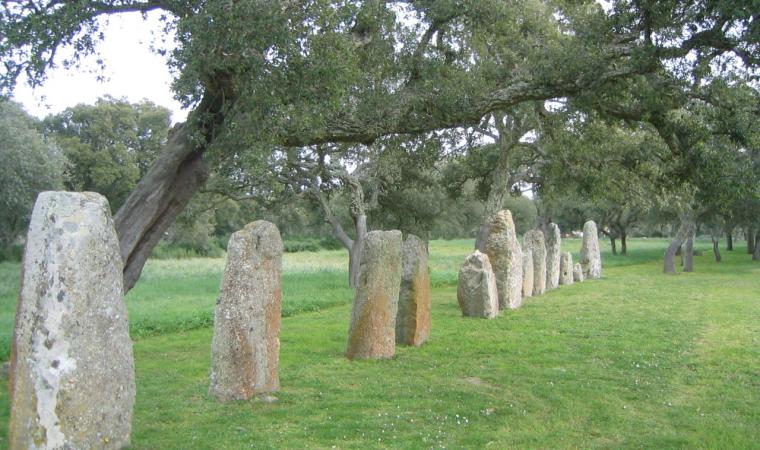 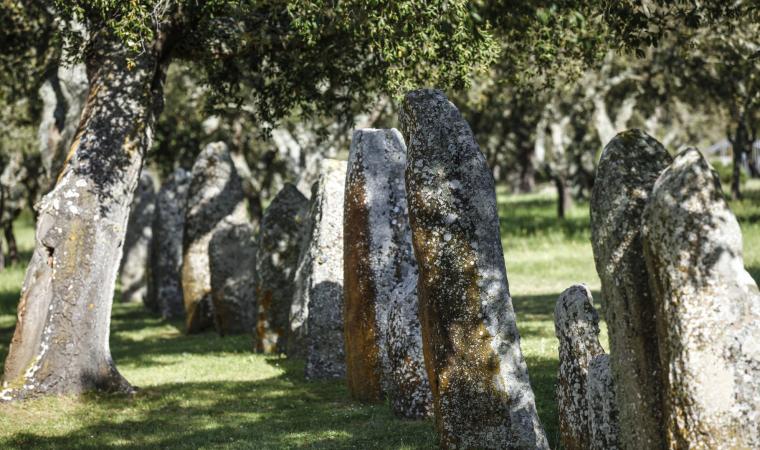 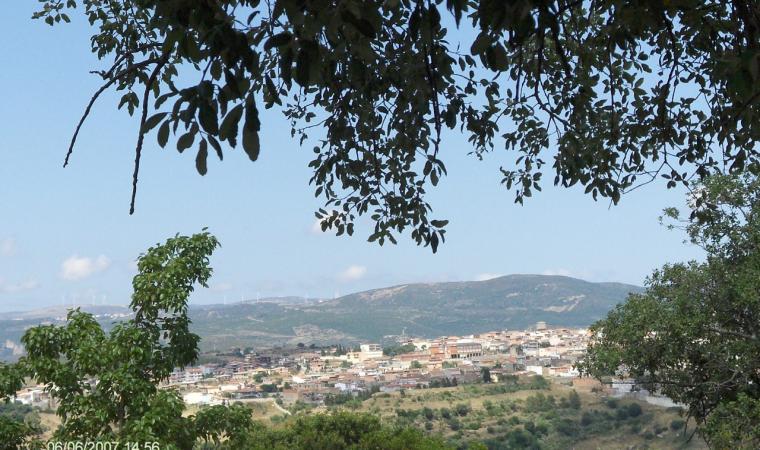 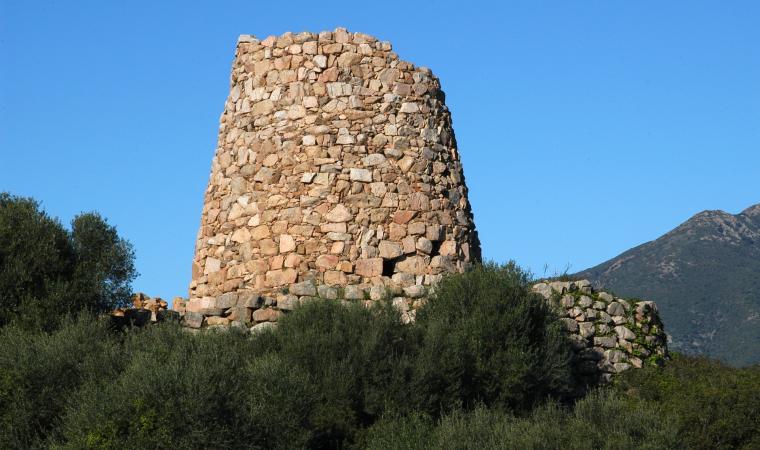