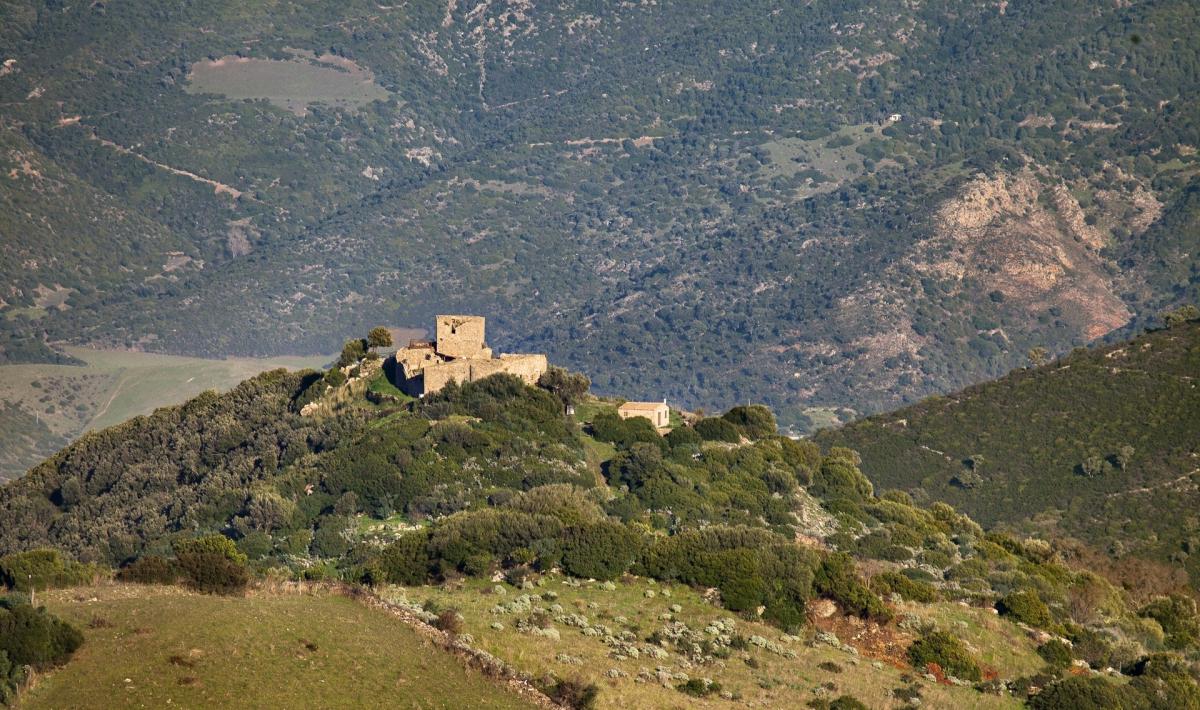 Its residential area has a unique ‘fan’ shape set to the east of mont’Ixi, at an altitude of almost 600 metres. Silius is a town of 1200 inhabitants in Gerrei, a territory in the south of Sardinia that separates Campidano from the Barbagie. Its shape is dictated by the remains of the Castle of Sassai (or Orguglioso), the presence of which confirms the importance of this town during the Giudicale era and the Spanish dominion, and to one of the few active mines in the south of the island, in a fluorite deposit. In the second half of the 20th century, the mining drew workmen from the countryside, but it didn’t change the ‘face’ of a town living primarily off farming and shepherding on land that is extremely fertile. The Spring of Is Alinos is an attraction of particular interest in the area. The local cuisine has close ties to farming and shepherding.

The town’s parish has the unusual characteristic of being dedicated to Carthaginian saints, Felicita and Perpetua, who were martyred in 203 AD: it is just one of two in Italy (the other is in Rome). Their worship may have been brought to Silius by Byzantine Greek monks who settled in the adjacent San Basilio. Celebrations in their honour are held on the day of their martyrdom (March 7) and in mid-June. The parish was built in the 19th century over a building that may be two centuries older. Restored in mid-20th century, it has a gabled façade with wooden gates and stone architrave. The interior has a single nave with a wood roof and two lateral chapels. The other town church was cited by Vittorio Angius in Casalis (1838). The building was reconstructed in 1863 and then again in the 20th century. In 1972, it became the Church of San Sebastiano and Santa Barbara: the former is honoured on January 20, the latter, the patroness of miners, is honoured in early December and mid-July with a solemn procession concluding at the mine of Muscadroxiu. There are many religious celebrations honouring the Virgin Mary: Sa Candelora in early February, Nostra Signora di Bonaria in late April, Madonna del Rosario in early May, and Nostra Signora della Salute in late September. Other popular celebrations include the corpus domini, the Addolorata processions, Via Crucis and S’Incontru on Easter.

The lands surrounding Silius have been inhabited since Pre-Nuragic times, above all in the Final Neolithic, as seen from two Domus de Janas, Pale de Su Nuraxi and Sa Domu ‘e S’Orcu, eight kilometres from town. Evidence of Copper Age settlements includes the stone circles of s’Incorradroxiu. In the Bronze Age, the population in the area grew as seen from a series of nuraghe along the Flumendosa river, including the impressive Santu Damianu Nuraghe, and the Well Temple of Funtana Coberta. The nuraghes were later occupied by the Romans, as testified from findings of coins and crockery.

You will discover a town with ancient religious traditions, and a history stretching for millennia, as seen from prehistoric sites and the ruins of a Medieval castle 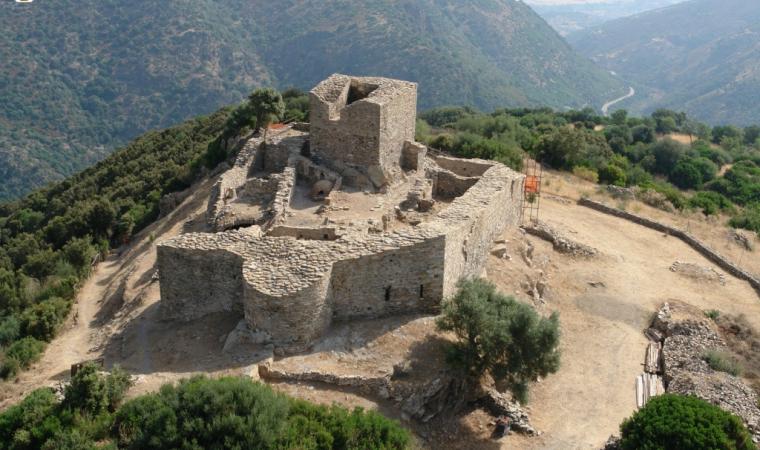 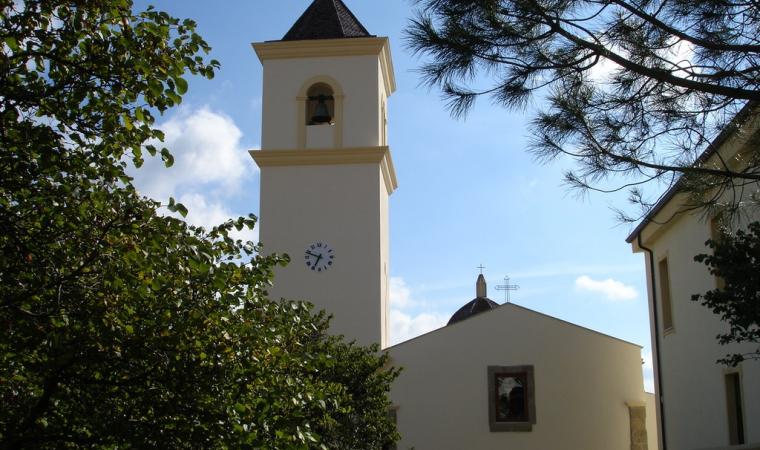 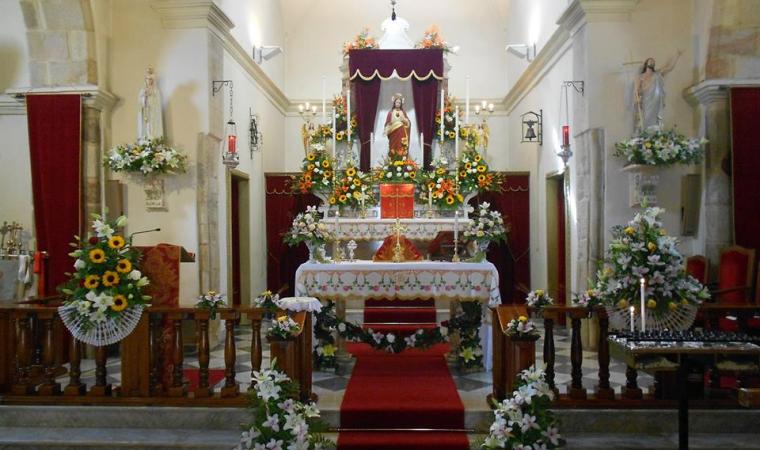 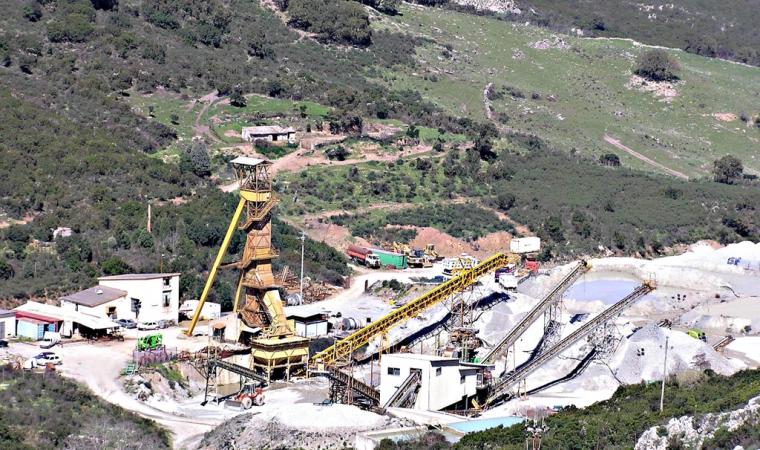 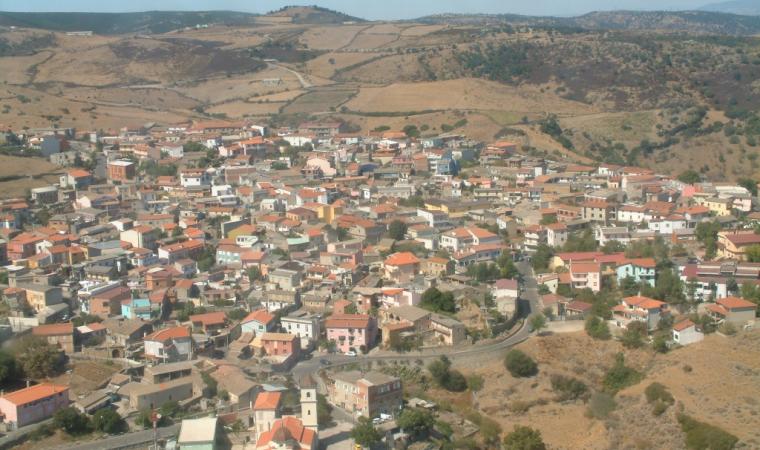