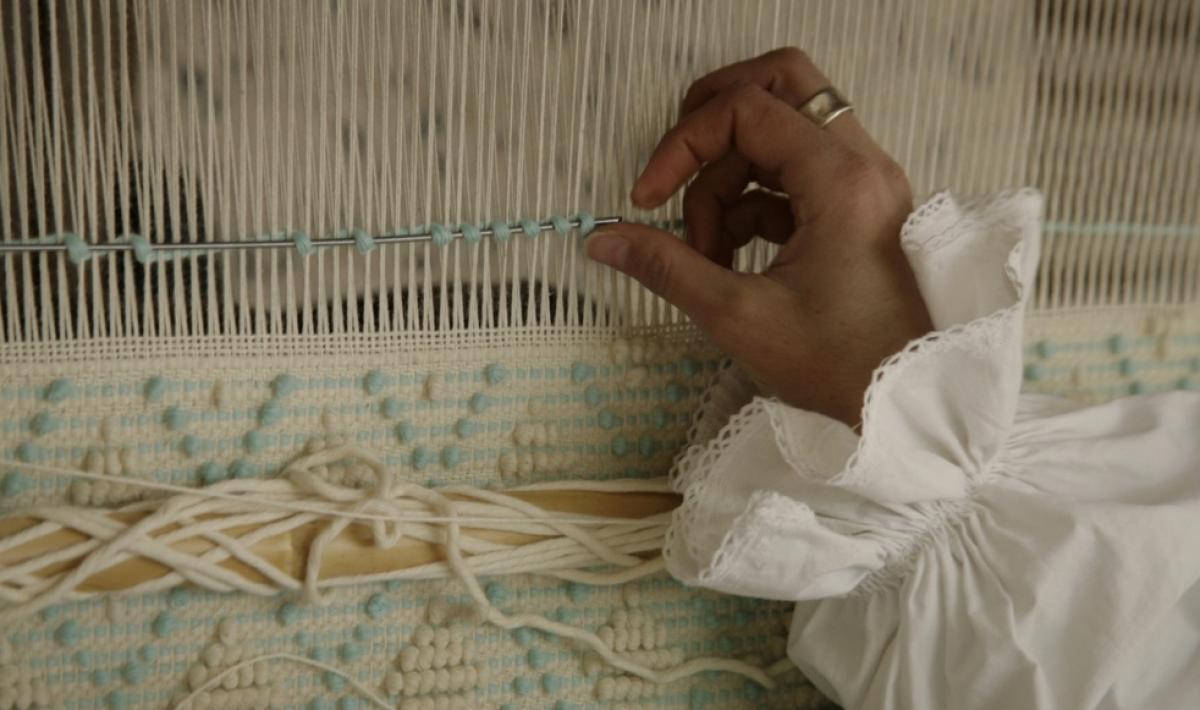 A museum-village in the centre of the province of Ogliastra, in the central-eastern part of Sardinia, with traditions, culture, delicacies and a territory with a thousand attractions
© OpenStreetMap contributors 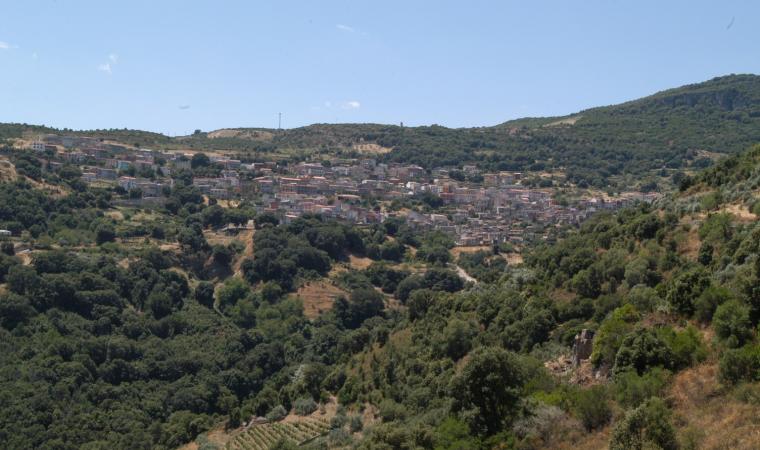 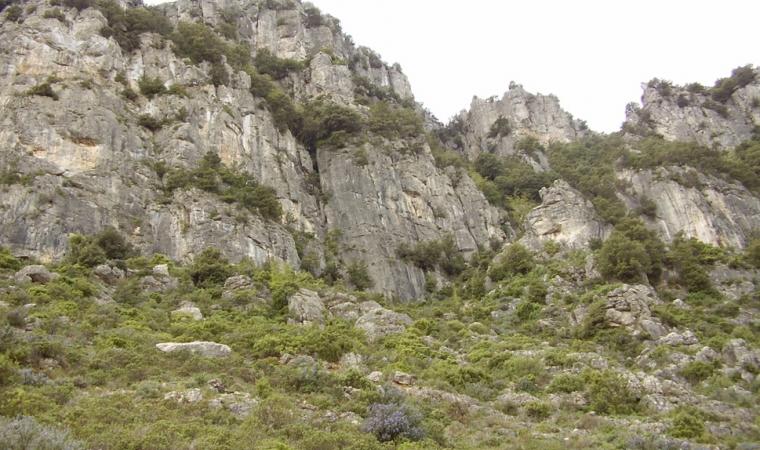 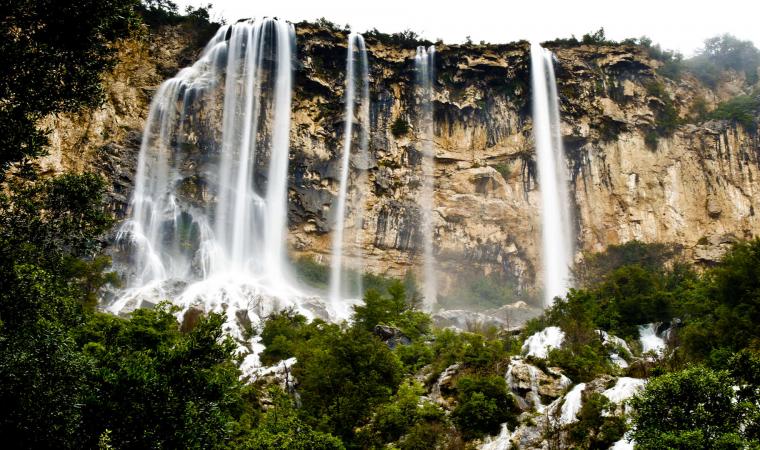 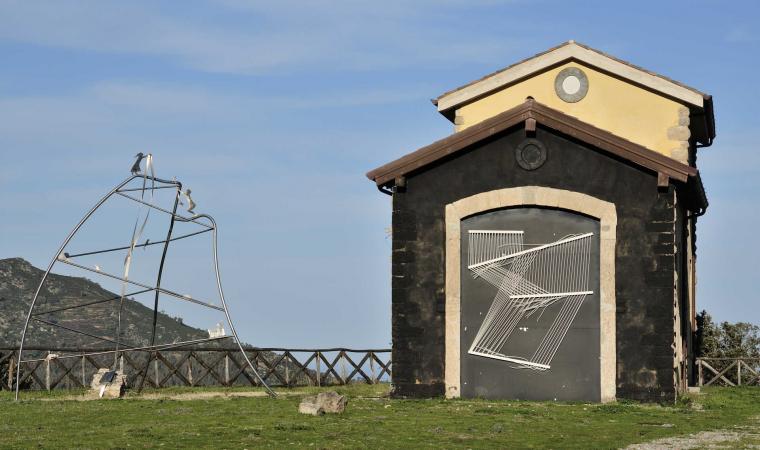 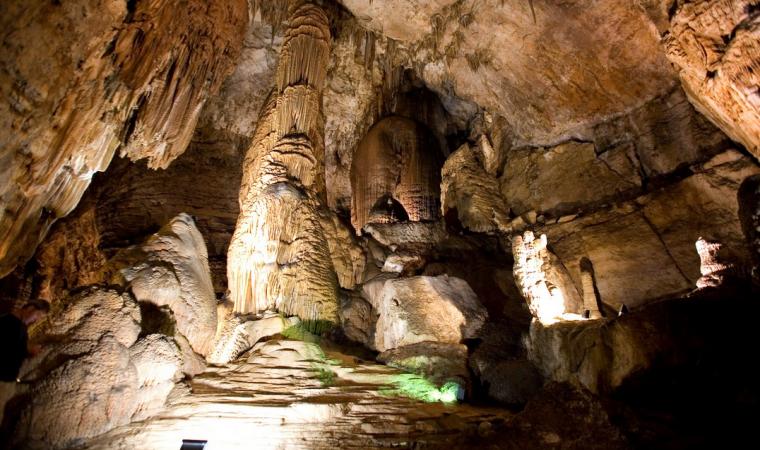