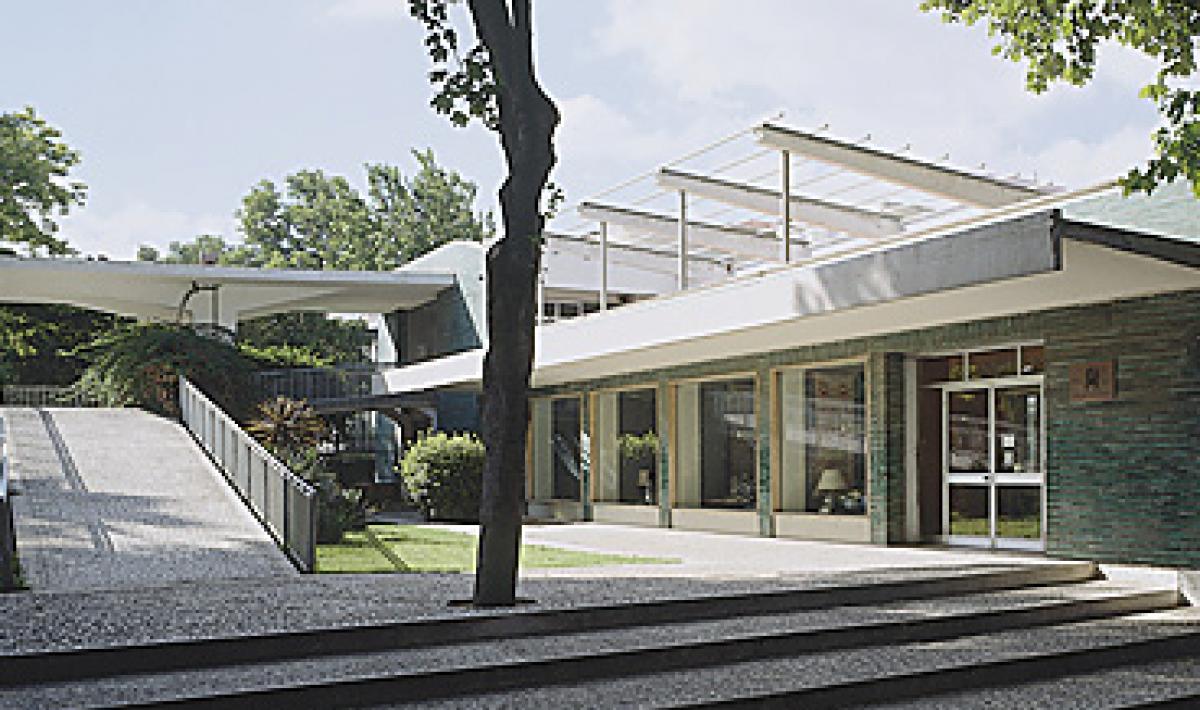 In the middle of the 20th century, an elegant and articulate building was constructed in Sassari, contributing in a decisive way to the spread of Sardinian handicrafts throughout the world
© OpenStreetMap contributors

Two great Sardinian twentieth century minds, linked by a building-masterpiece, a place of art and identity, knowledge and know-how: the forms inspired by the Neoliberty style of the architect from Cagliari, Ubaldo Badas, and the decorations of the artist from Sassari, Eugenio Tavolara, created one of the best Sardinian expressions of modern architecture, located in the public gardens of Sassari. Inaugurated in 1956 and dedicated to Tavolara, the pavilion has been the headquarters of the Sardinian Institute and Organization of Artisan Work (Istituto Sardo Organizzazione Lavoro Artigiano - ISOLA), which spread the image of a creative and authentic land. It hosted the first exhibitions of artefacts curated by the artist, leading to worldwide fame. Today, now restructured, it will accommodate the museum of handicrafts and design, with the greatest 'public' collection of works by Tavolara and that of ISOLA acquired over six decades: ceramics, baskets, jewellery, fabrics and other products.

The building extends over two floors, with a total of three thousand square metres, built with a combination of materials used creatively: colour combinations, coloured tiles, decorated railings. Its current appearance, following redevelopment concluded in 2013, will enchant you with the idea, conceived by Badas, of continuity between the inside and the outside. Ponder over the external volumes, which are lively and articulate, and the openings that 'follow each other' to enclose the large exhibition spaces. A staircase with reliefs of the Cavalcata Sarda (Sardinian horse-riding folklore event) by Tavolara leads to the single space on the upper floor. The rest of the interiors are also adorned by the skilled hand of the designer.

The central nucleus is the courtyard, where the bright glass windows of the exhibition halls look out, supported by light pillars. A long external wall accompanies a 'path of water' in the pool: in the centre, there is a fountain embellished with coloured ceramic reliefs, the work of Giuseppe Silecchia. The external staircase was originally suspended over the water, giving the effect of 'lightness'. The last touches were made to the exhibition halls, laboratories, terrace with a dining/refreshments area, entrance ramp tunnel, hall of the Workshops and a false ceiling made of red wood, dotted with lights to resemble a starry sky.

In Sassari, you can pass from Sardinian art and handicrafts to a concentration of history and archaeology, by visiting the Sanna Museum. In the old town centre, don't miss a visit to Piazza d'Italia and its most important religious buildings: the cathedral of San Nicola di Bari and the churches of Santa Maria di Betlem and Sant'Apollinare. In the outskirts, you will find another symbol of Sassari, the Fontana of Rosello fountain.

You will admire the symbiosis between two great representatives of Sardinian architecture and art, in an original, functional and promotional overall combination of the island's handicrafts in the world 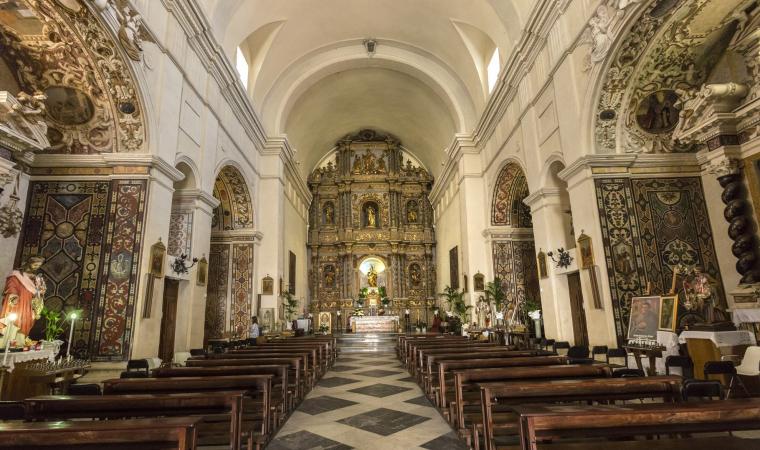 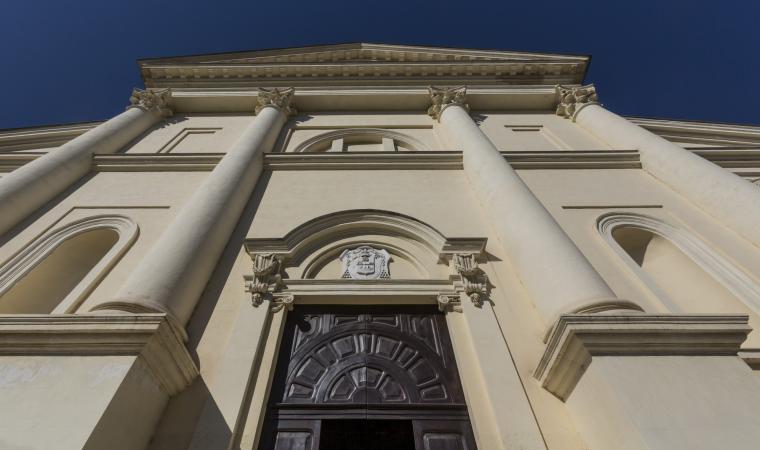 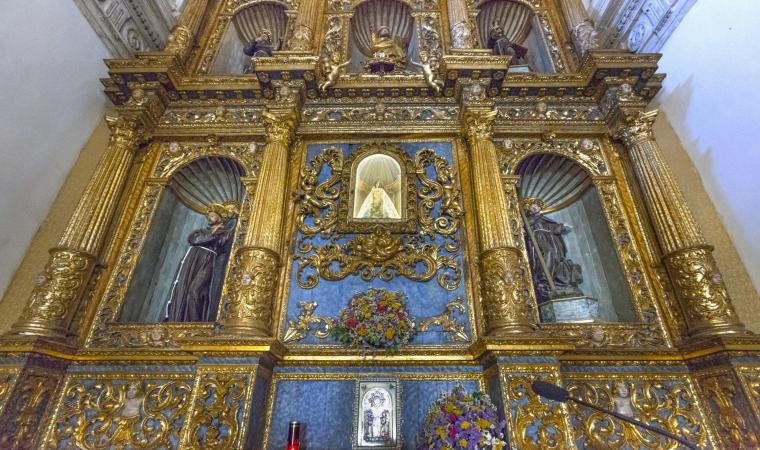 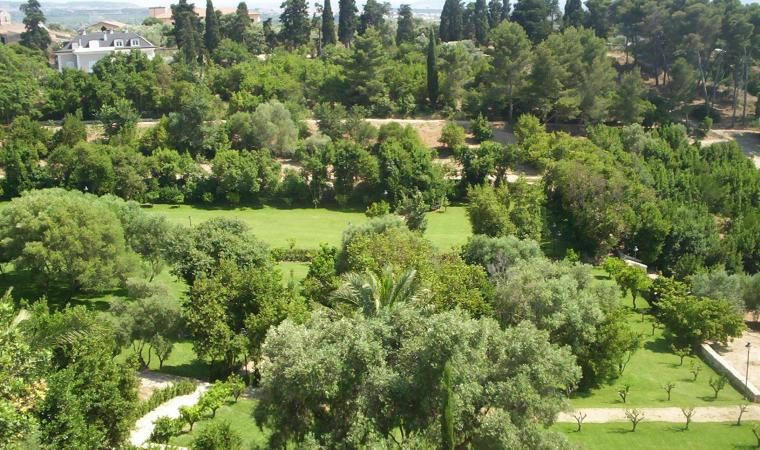