Historic city at the northern tip of the western coast of Sardinia, a renowned resort also known as the capital of the Coral Riviera. It retains well-preserved traces of Catalan dominance and is also known as Barceloneta

With its 44,000 inhabitants, it is the 5th largest city of Sardinia. Alghero is the island’s main harbour town, home to Fertilia airport and one of its best-loved cities for the popular walkway along the port’s bastions, the red roofs that touch the sky and the gorgeous natural bay that flows into the emerald sea. The shoreline is some 90 km long and known as the Coral Riviera, home to a major colony of the finest coral. The most famous beach here is Le Bombarde, blessed with crystalline water and a clean sandy bottom, it is a favourite destination of families, young people and surfing enthusiasts. Just a kilometre away is Lazzaretto, ten inlets with soft sandy beaches. A bit further away in the bay of Porto Conte is the leisurely Mugoni beach, graced with golden sand and the still waters of a sea that is always calm and crystalline, a completely protected oasis. The shoreline at the city’s centre, on the other hand, is home to the splendid Lido di San Giovanni beach, while just outside of town are the Maria Pia dunes, dotted with centuries-old juniper trees. Much of the coastline is within the protected marine zone of Capo Caccia – Isola Piana, where hundreds of treasures are safeguarded, including the grotta di Nettuno, which can be reached over land via the Escala del Cabriol, and by sea with boats that depart from the harbour.

The Porto Conte park will amaze you with its expanses of Mediterranean brush, dense woods and the laguna del Calich. The domus de Janas of santu Perdu, the Anghelu Ruju necropolis and the complexes of Palmavera and sant’Imbenia bear witness to Alghero’s prehistoric origins, starting in the Neolithic era. The historical centre is the city’s most interesting area, a labyrinth of narrow streets that connect piazzas bustling with life. The yellow walls and ancient houses echo the Catalan origins of the city. As do the churches: the Cathedral of Santa Maria (XVI century), the churches of Carmelo (late XVII century) with its great gilded retablo, that of San Michele with its coloured ceramic dome, and the late Renaissance Sant’Anna (1735). If it’s culture you’re after, then visit Casa Manno, a research centre full of important paintings, furniture, books and manuscripts. Alghero is famous for its fine coral, which is used locally with gold to make every manner of adornment. Do stop in at the Museo del Corallo and learn more about the history of coral and how it is used. The big event in 2017 will be the opening race of the great multi-city Giro d’Italia cycling event. Another great time to be here is at Cap d’Any de l’Alguer, or “New Years at Alghero,” when a myriad of shows enliven the city centre. The most passionate time of year is Holy Week, with heartfelt religious rites from the Spanish tradition.

The nature parks of the north west 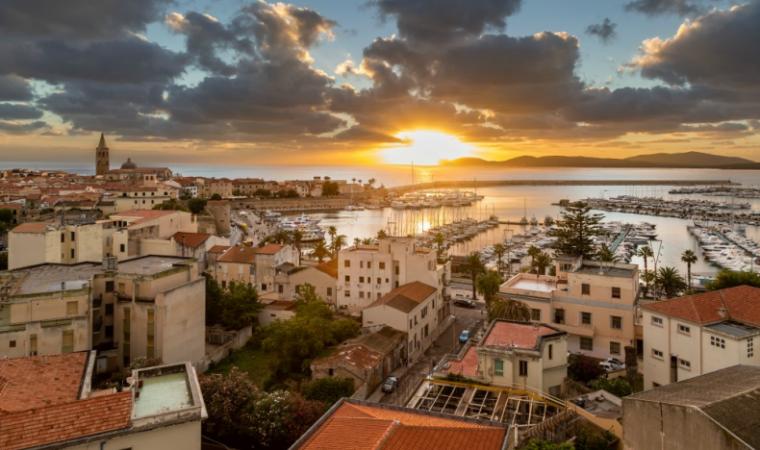 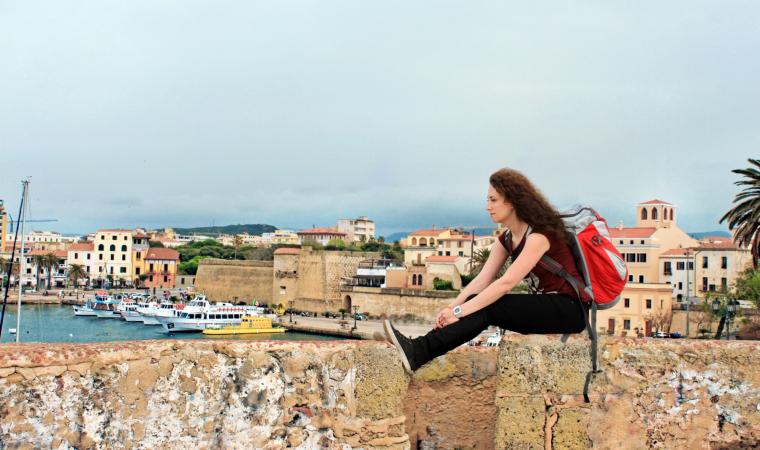 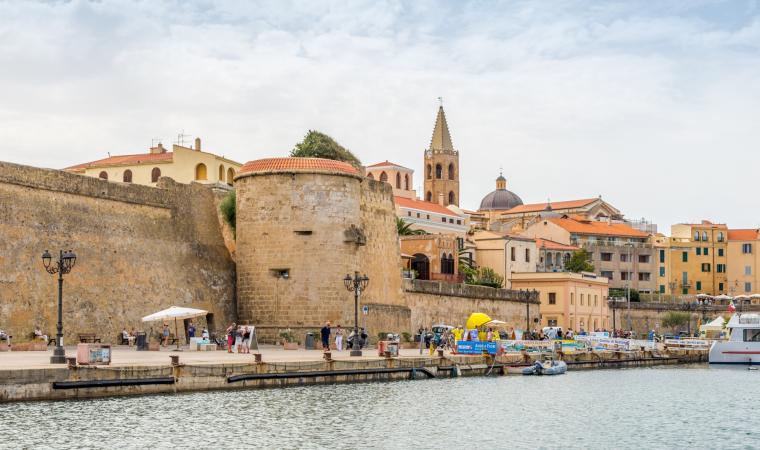 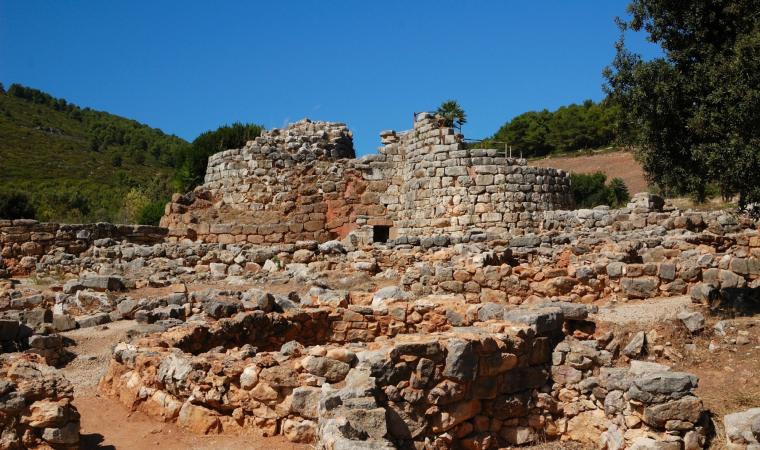 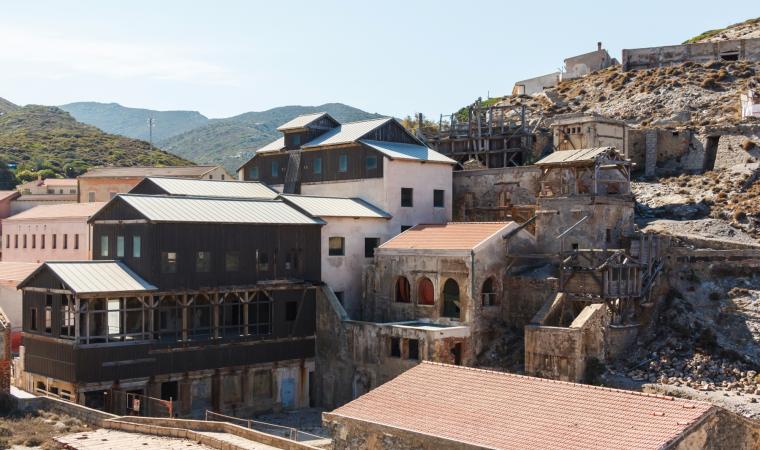 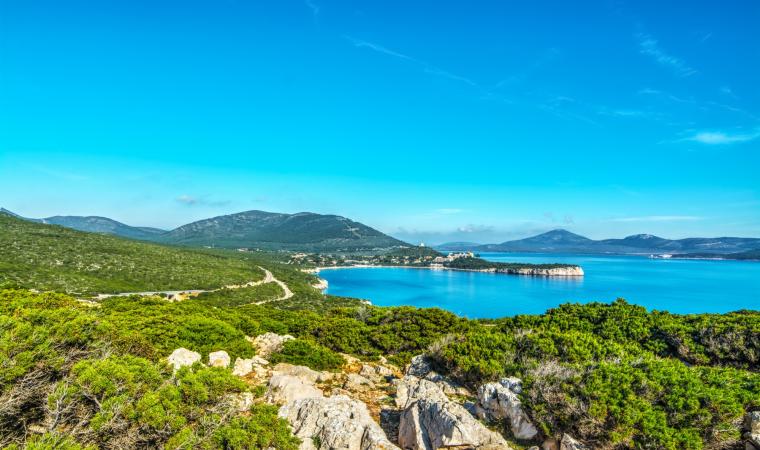 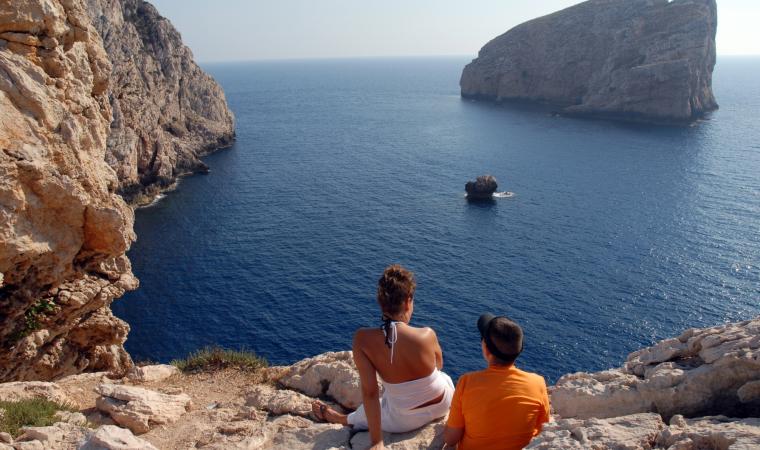 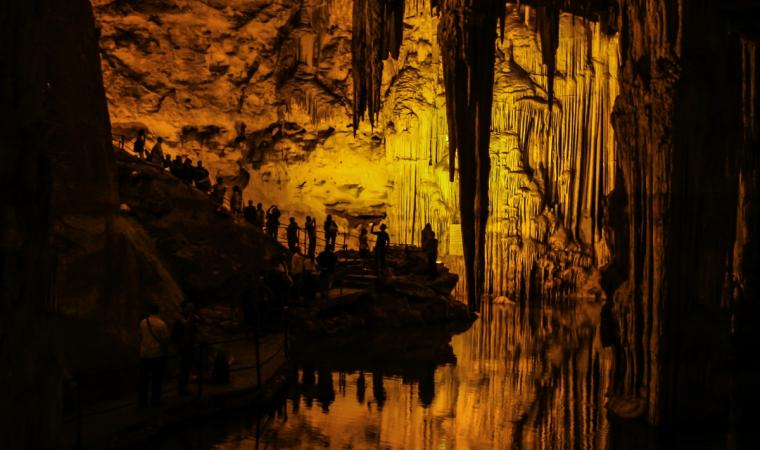 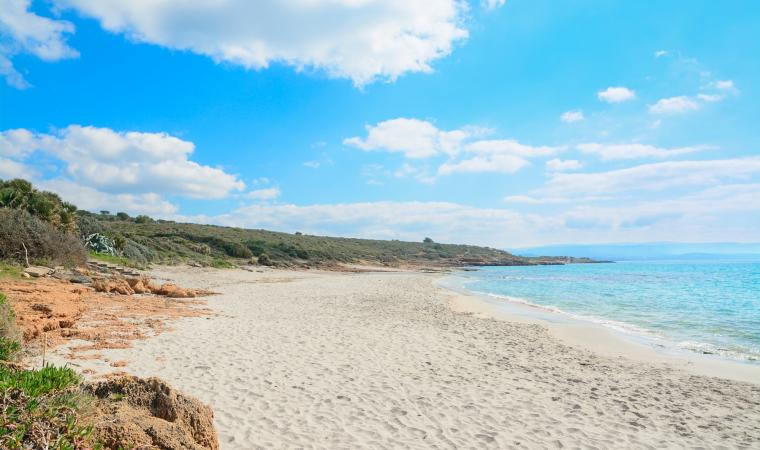 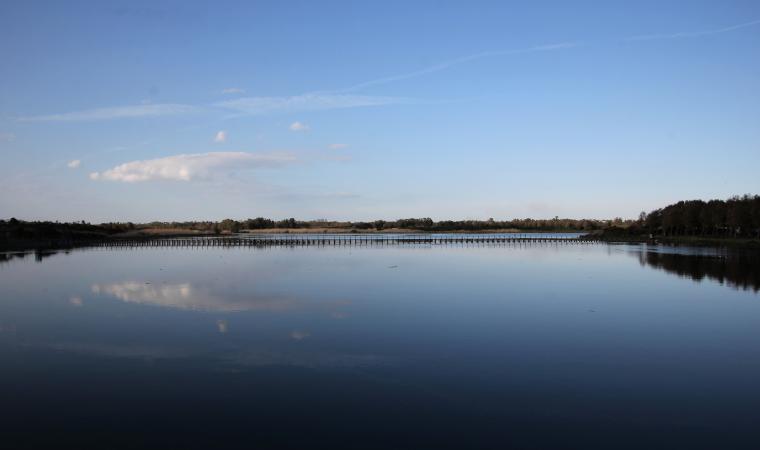 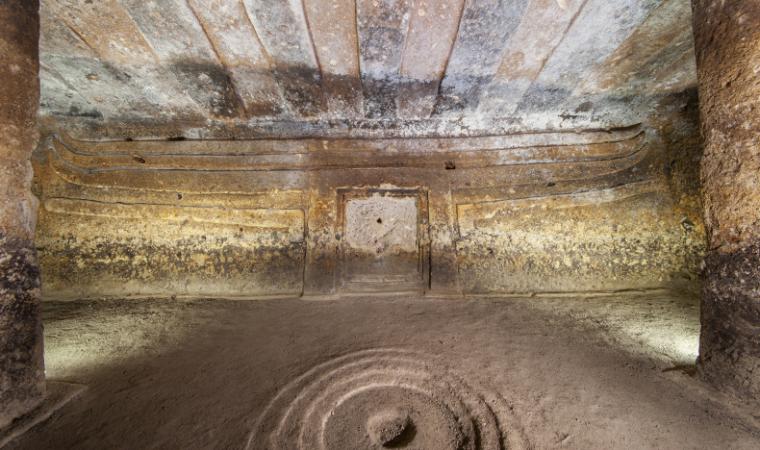 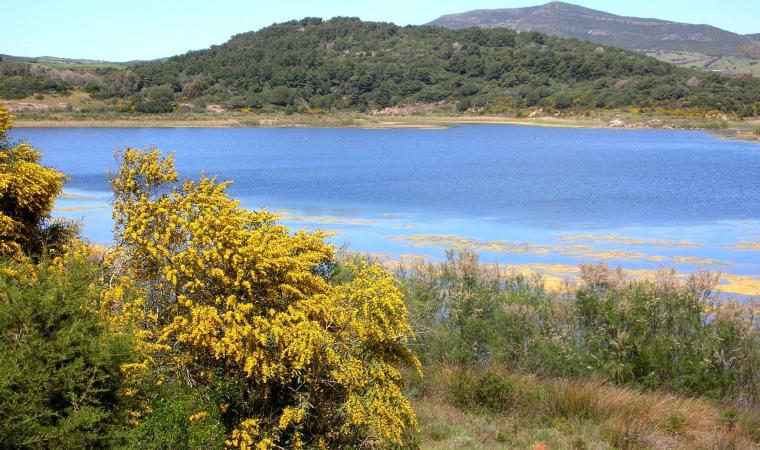 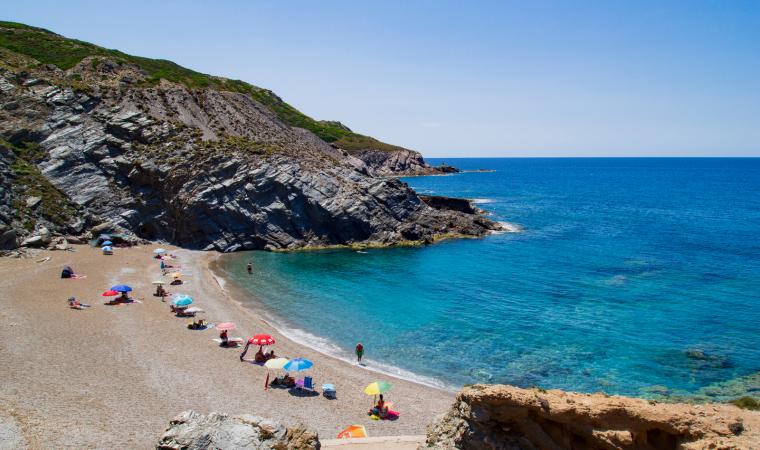 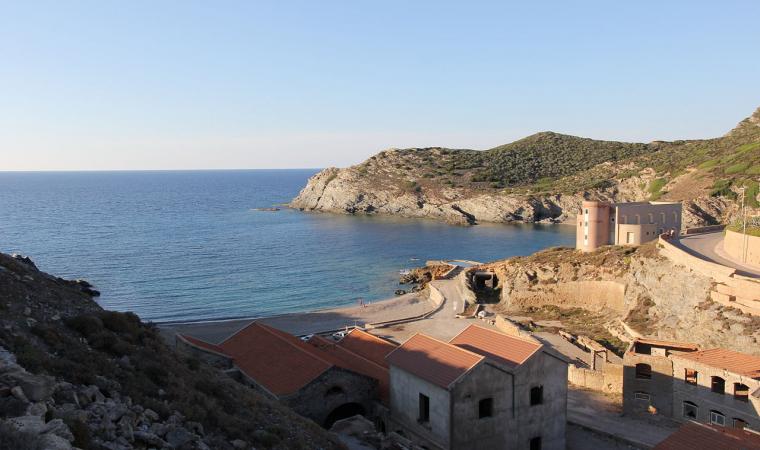