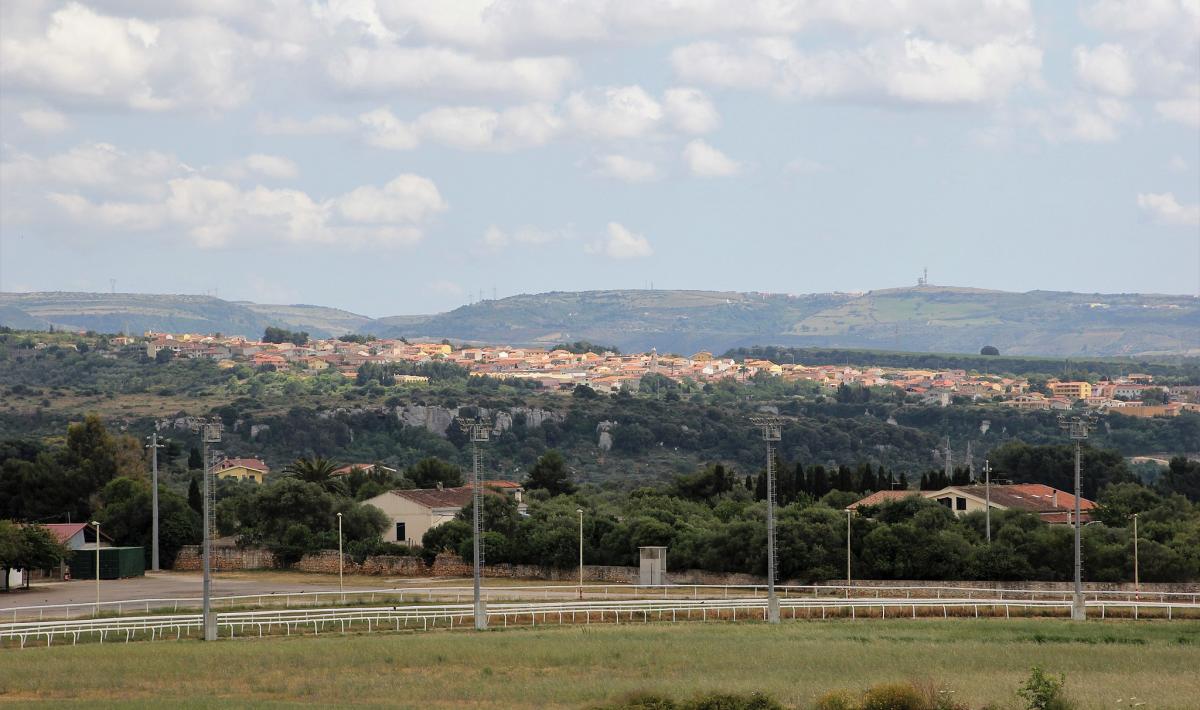 Set on a limestone plain nestled among hills covered with Mediterranean shrubbery that alternate with fertile valleys bathed by the water of the Mannu river. Tissi is a town of 2,400 inhabitants some eight kilometres from Sassari, it is a town where they speak northern logudorese. The economy runs on livestock farming, growing the grapes that account for the wonderful cagnulari wine and tending to the olive groves from which fine olive oil is made. The town is graced with low houses that line a grid of even streets. The church of Santa Vittoria is on the main street. She is celebrated in mid-May. The church has Romanesque origins with a single nave of modest size but the only detail of its origin still visible today is the façade, built with cut limestone blocks set in neat rows. Nearby is the parish church of Sant’Anastasia, which dates to the second half of the XII century. It underwent changes in the XVII century when the Romanesque layout was radically altered, a layout that is now ‘visible’ from the outside (southern flank and façade). You will recognise these traits in the square blocks with pilasters and blind arches. The main door is surmounted by a rounded arch made of alternating light limestone and dark volcanic rock. In times past, the church belonged to the Vallombrosian abbey of San Michele di Plaiano. Next to the bell tower is the oratory of the Santa Croce. Worship of Sant’Anastasia, who is celebrated in mid-September, and San Plaiano, dates to the Byzantine age.

The oldest traces of human presence around Tissi can be found in an area just north of town, lived in since the late Neolithic Age (3300-2700 BC). Here are a dozen or so small funerary niches hewn mostly into outcroppings of rock and rarely into vertical rock faces. The Ziprianu ‘e Fora domus de Janas is a multi-cell underground burial space that originally included six rooms with smoothly polished surfaces. The great sas Puntas Giant tomb graced with stars carved into the rock date to the Bronze Age, as does the monte Sant’Andrea nuraghe. The historical legacy is remarkable and includes the remains of the Roman settlement of s’Attenuta south of town. The site brought to light mosaics, pools, canals, coins and graves, where small oil lamps, bowls and vases were found. Much of the material discovered is Byzantine and medieval. The Tissi area was finally abandoned at the end of the Middle Ages and then repopulated by families of Ossi in the late XVI century. Legend has it that the Ossi came from the city of Largaria, which is actually a large area that included the towns of Tissi, Uri and Usini and extended from today’s monte ‘e Tissi to the far edges of Zipirianu and s’Attentu (in excess of 3 km).

You will discover a town nestled around two churches with Roman layout, surrounded by olive groves, vineyards of cagnulari grapes, and vestiges from the distant past 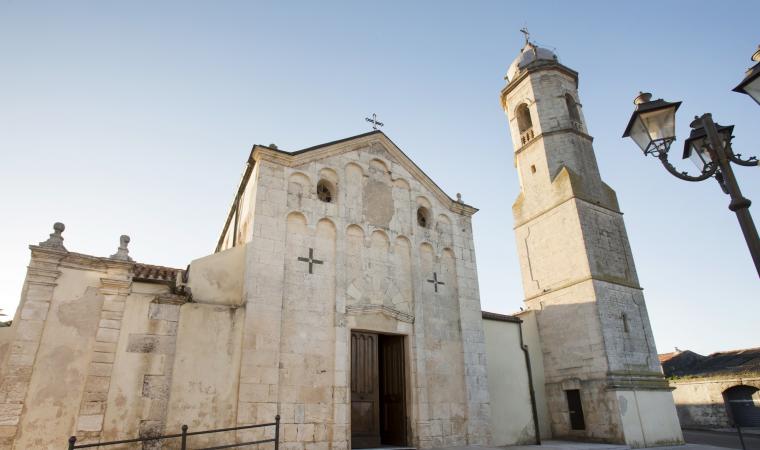 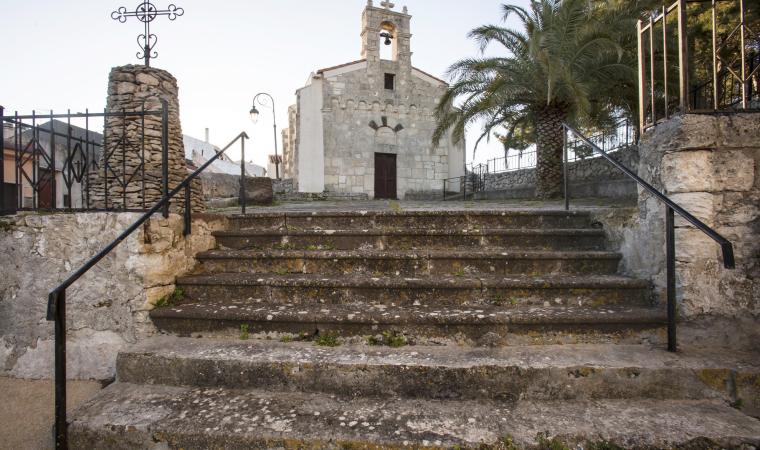 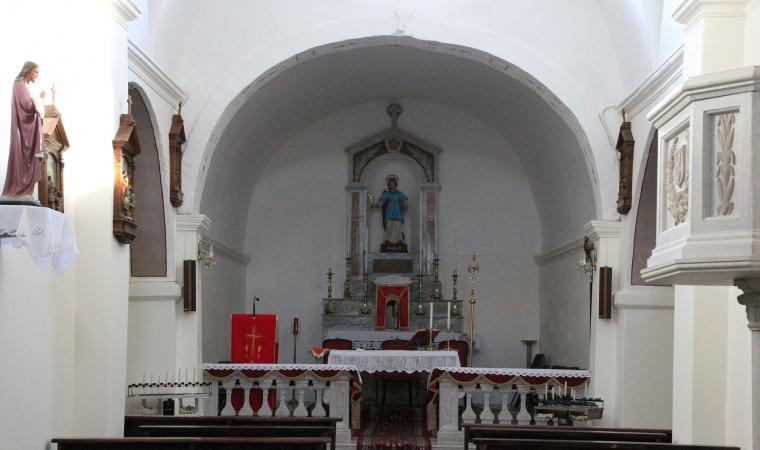 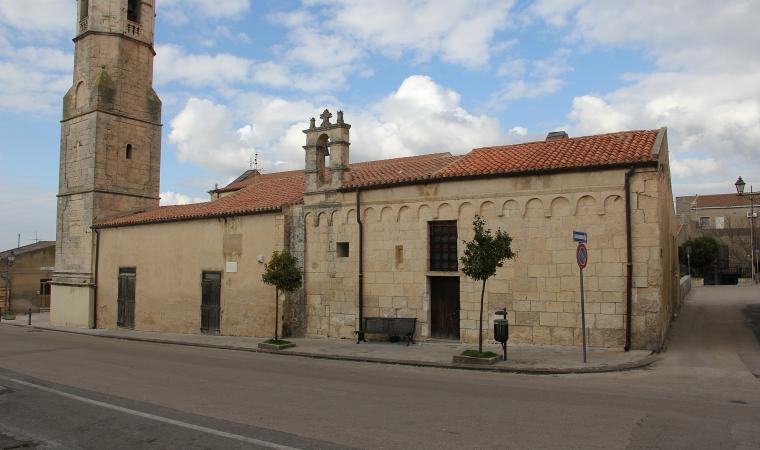 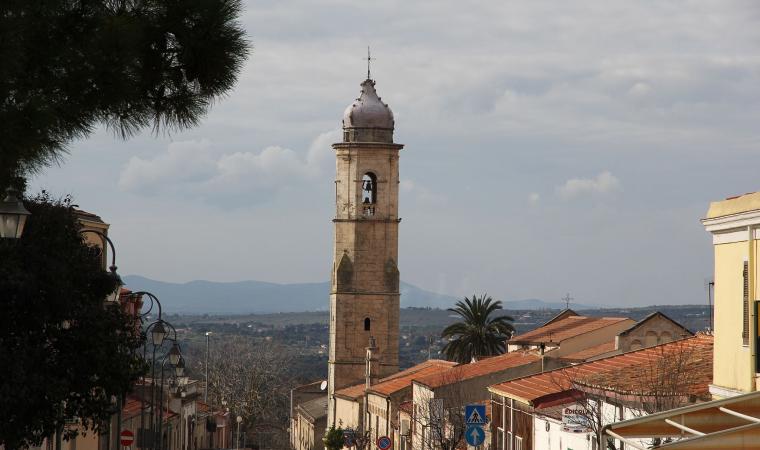