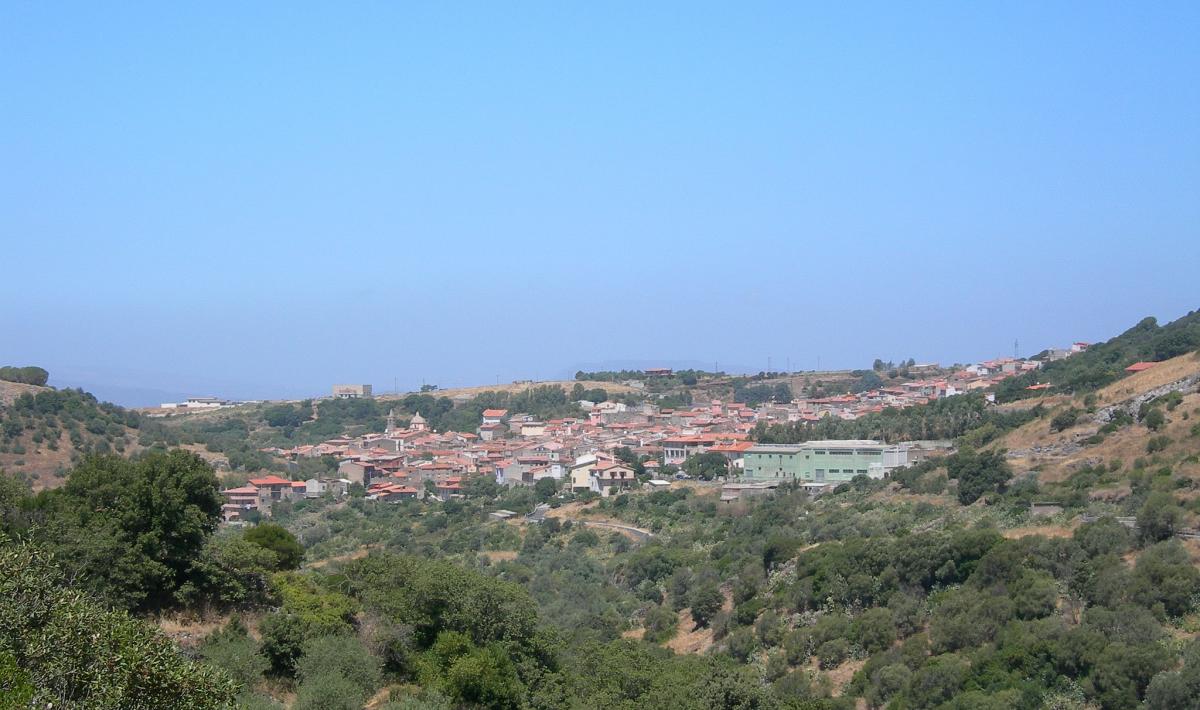 This agricultural town in the central-western region of Montiferru lies 20 kilometres from Bosa and 50 from Oristano, in a lush area dotted with prehistoric sites
© OpenStreetMap contributors

It reaches almost 400 metres in height on the northern slope of Montiferru, surrounded by olive groves and centuries-old woods of holm oaks, oaks and strawberry trees, whilst being dotted with springs that are famed for their beneficial effects. Scano di Montiferro is a town of 1,500 inhabitants between Oristano and Bosa, a half-hour drive from the west coast, founded on the cultivation of vineyards and olive trees, from which derives a prized (and award-winning) olive oil. Another renowned activity is honey production. The Logudorese-speaking village has deep-rooted customs: Su Cuncordu, a chant that has accompanied the rituals of Holy Week for centuries, traditional dances and festivities such as the Fuochi di Sant’Antonio Abate, the Carnevale Iscanesu in which the archaic mask of s’Ainu Orriadore is the protagonist, Sa Festa ‘e Totta ‘Idda (every four years) and Sa Feast Manna in honour of St. Peter the Apostle, at the end of June. The 18th-century parish church is dedicated to the patron saint, where his ancient wooden simulacrum is preserved. The town also features the 15th-century bell tower of the Madonna del Rosario and the 17th-century façade of San Niccolò. Amongst the rural churches, the Santa Croce and San Giorgio are quite evocative, positioned on two hills to ‘guard over’ the town, whilst the best known is the Chiesa di Sant’Antioco, dedicated to the patron saint of Sardinia, six kilometres from the village. Built in 1636, it is flanked by accommodation for the faithful during novenas and the feasts dedicated to the saint, whose statue features in a procession twice per year, once during the week after Easter and once at the end of August. The church also welcomes crowds of pilgrims from neighbouring towns. The saint also lends his name to the nearby Sant’Ant Antioco springs, which feed the area’s aqueducts and operate the mills of the Rio Mannu. Arising near the village is the Via dei Mulini, a one-of-a-kind on the Island, which gave life to the Paleo-industrial operations from the Middle Ages. Of the 16 original mills, seven remain today, featuring both horizontal vertical wheels. Also near the village are the waterfall in the s’Istrampu de Alere forest and the parco degli uccelli (bird park), a naturalistic museum populated by donkeys, Giara horses, fallow deer, emus and mouflons, with flamingos, cranes, ibis, parrots and peacocks overhead. Large pools host swans and geese. A visit to the Santa Barbara sanctuary offers quite a thrill. Located two kilometres from the village amongst the rocks and next to Domus de Janas and the Nuraghe Abbaudi, constructed in sandstone blocks, its sole tower spans 16 rows and nine metres in height. It is encircled by the remains of a village. One of the most impressive Nuraghe of Montiferru is the Nuracale, consisting of a central tower and reaching eleven metres in height, with squared curtain walls and corner towers around. In the area you can also admire the Tombs of Giants of Pedras doladas. These are the three major expressions of the Nuraghic civilisation, which has disseminated traces of 50 settlements in an area frequented since the Neolithic period before being inhabited in the Punic-Roman period. 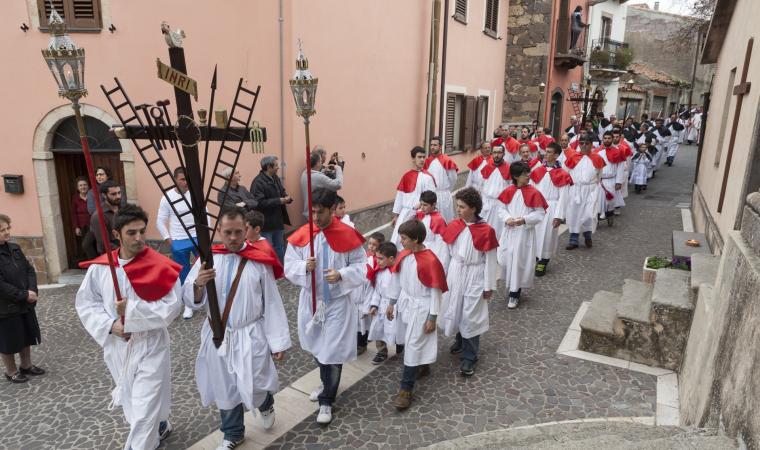 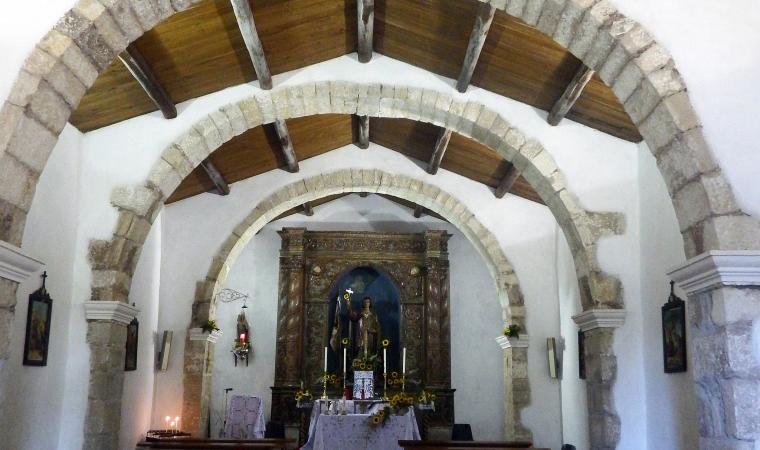 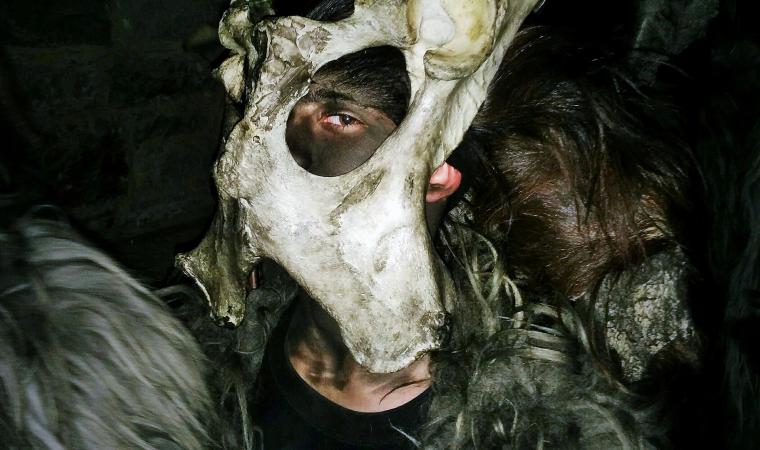 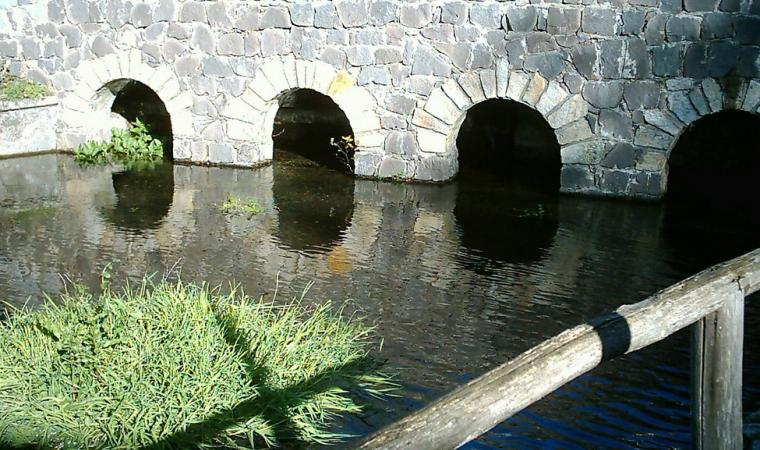 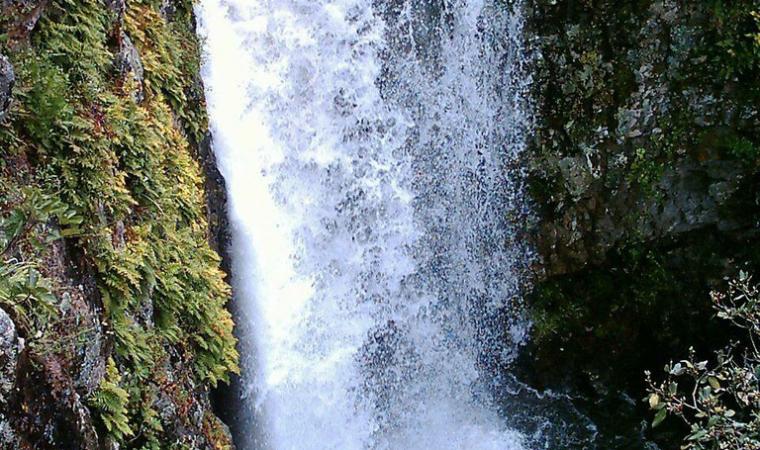