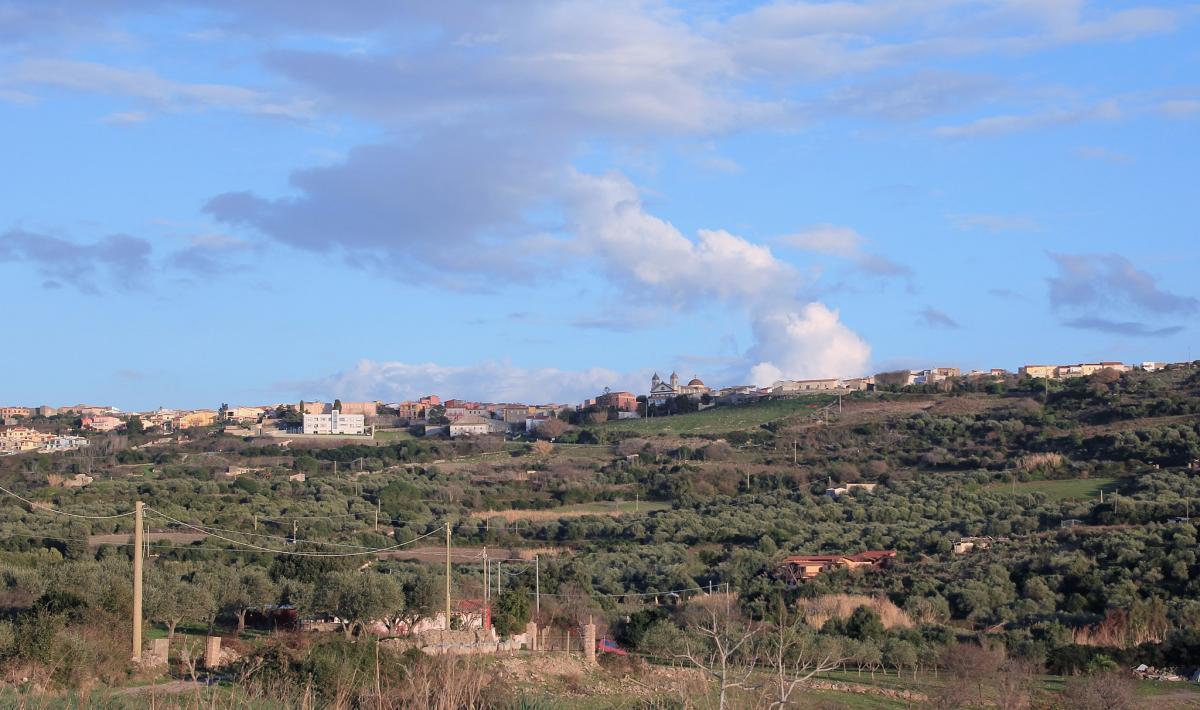 This village on the border between Planargia and Montiferru, a short distance from the blue and limpid sea of the central-western coast of Sardinia, is rich in history, archaeology and culture
© OpenStreetMap contributors

Tresnuraghes’ territory occupies the western part of the Planargia plateau. To the west, it reaches the stretch of sea between the Gulf of Oristano and Capo Marrargiu, whilst heading inland, it is surrounded by the Montiferru hills. The town of Tresnuraghes is home to around 1,200 inhabitants, located ten kilometres from Bosa and about 50 from the capital of Oristano. It is a popular destination for the tourist line of the Trenino Verde (the “Little Green Train of Sardinia”). The etymology of the name derives from the ancient presence of three Nuraghic structures near the inhabited area, two of which have since disappeared, whilst only a few traces of a third remain. Also worth mentioning are the Nuraghic structures of Martine, Nani and Tepporo, as well as Tomb of Giants along the road to the town church dedicated to San Marco, three kilometres from the town. Near the sanctuary, evidence of the Neolithic period can be seen, including various Domus de Janas and a dolmen in the town of Foghe, Su Ju Malmuradu (the petrified saddle). Legend has it that a farmer who had not stopped working during the procession of the saint had been turned into stone with his saddle. Each year on 25th April, there is a pilgrimage to the church with an offering of blessed bread, meat, wine and tobacco.

The town is dominated by low-rise houses, built around the parish of San Giorgio Martire, with the feast day of the patron saint falling in late April. There is also a myriad of other churches to visit, including Santa Croce, San Lorenzo, Santa Lucia, Santa Maria de s’Adde, Santa Maria di Loreto, San Nicolò, Santa Vittoria and Sant’Antonio da Padova, who is celebrated at the end of August, whilst San Ciriaco is honoured at the beginning month. Throughout the religious ceremonies, local gastronomy and malvasia, the renowned DOC sweet wine, can be savoured. A must-see is the Museo Casa Deriu, offering visitors a chance to tavel back in time, starting from the life of a bourgeois family of the 18th and 19th centuries, through the history of journalism and the local press, fashion and travel. The house contains original furnishings and a collection of around 1,000 volumes, published between the end of the 17th and the beginning of the 20th century.

Five kilometres south of the town, at the mouth of the Riu Mannu, the Torre Foghe can be admired, along with those of Ischia Ruja and Columbargia, representing the coastal defensive system ordered by the Aragonese. The Foghe roadstead was a landing point for the Moor invaders and pirates. Already in ancient times, the landing was a crucial junction that divided two tribes: the Ciddilitani of Roman origin and the Euticians hailing from the Greek island of Euboea. Here, it is possible that the ancient town of Ciddilis once stood. The Spanish towers are reflected in the crystal clear blue sea, which is adorned each year with the 5 Vele (sails) of the Guida Blu awarded by Legambiente (an environmental protection association). To be admired are panoramas of rare beauty, evocative cliffs and enchanting beaches. The standout is Porto Alabe (or, Marina of Tresnuraghes), from the Catalan word alabe (seagull), consisting of seven kilometres of fine pink sand, alternating with coves and sea stacks. Rising up around the beach is a small seaside village that is subjected to spectacular winter storms due to exposure to the mistral wind.

This small village with a quaint historic centre, ancient churches and many prehistoric remains is just a short distance from a beautiful pink-sand beach 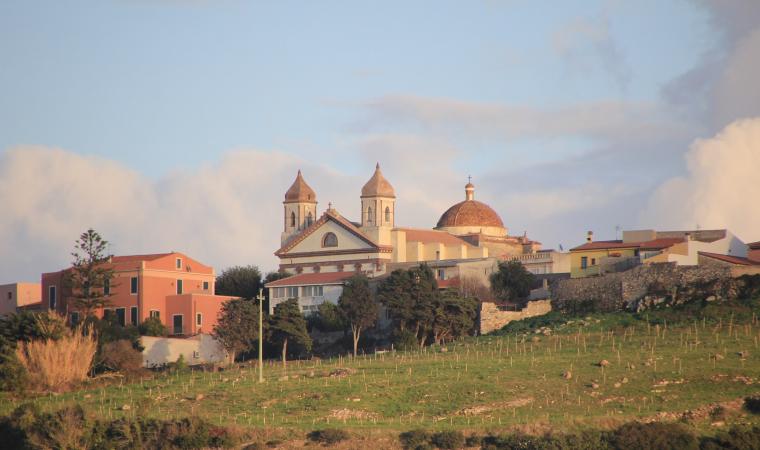 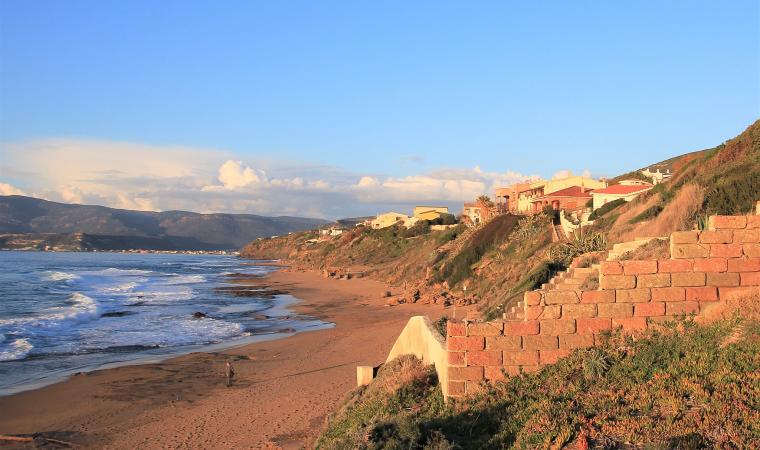 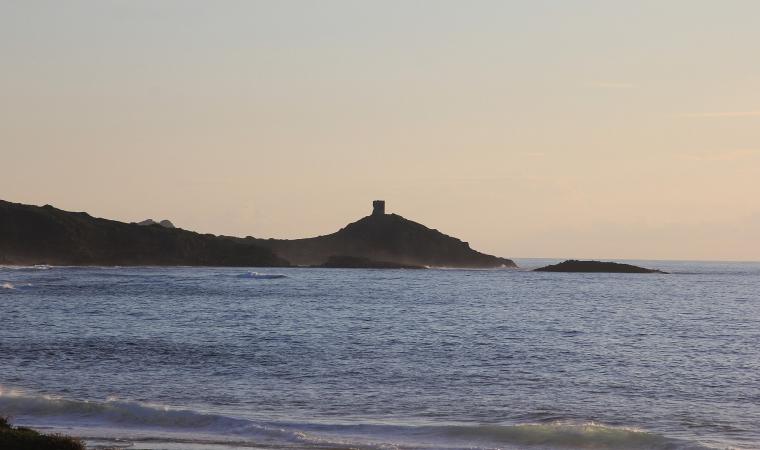