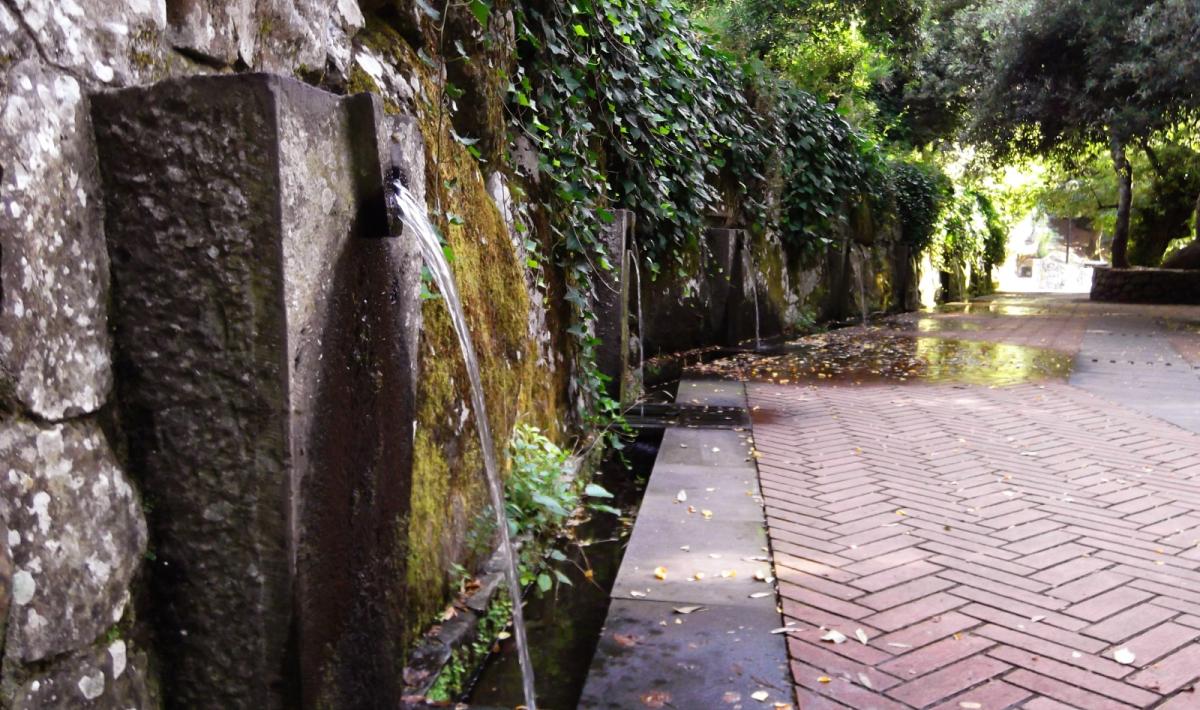 In the west-central part of Sardinia, in the Province of Oristano, is a lovely place set in a woods of oak and elm trees, near famous springs

The XII century origins of San Leonardo di Siete Fuentes are not clear, but they do predate nearby Santu Lussurgiu, some six kilometres away. It has been lived in since time immemorial, under the Torres and then Arborea guidicati, while in older documents it was mentioned in Latin as Ad Septem fontes. When the Spanish reigned here it became known as Siete Fuentes and then, from the XVIII century onwards, Villa delle Sette Fontane. While there are no longer seven fountains here, the first part of its name refers to the ancient and characteristic nearby church of San Leonardo, the remains of a glorious past. Two monasteries and a hospital built by the Order of Knights of the Hospital of Saint John of Jerusalem, who took over the property in the XIII century, before the Aragonese brought it under their reign. Although no trace remains of it today, around the church are houses lining streets and squares.

The village is surrounded by a dense woods of oak and cork trees on the south-eastern slopes of Montiferru, at some 700 m above sea level, where you can go for nice walks in a pleasant, shaded woods dotted with small pools and streams that come from the springs, graced with light and healthy water from deep within the earth. Inside the town, livens up during festivals and in summer, are a variety of secular trees. You will enjoy the natural beauty, the slow pace of life and the sound of constantly gurgling water. A kilometre out of town, along an old mule trail now paved with stones, is the spectacular s’Istrampu de sos molinos waterfall. It comes down some 30 metres over five steps, the last of which is about fifteen metres high.

Since 1906, in the first few days of June, the little town of San Leonardo hosts the Regional Horse Fair. It is the most important one of its kind in Sardinia and takes place within fair grounds where equestrian activities also take place during the rest of the year.

You will explore the dense woods dotted with springs, stream and waterfalls, and discover an enchanting small village set around an ancient church 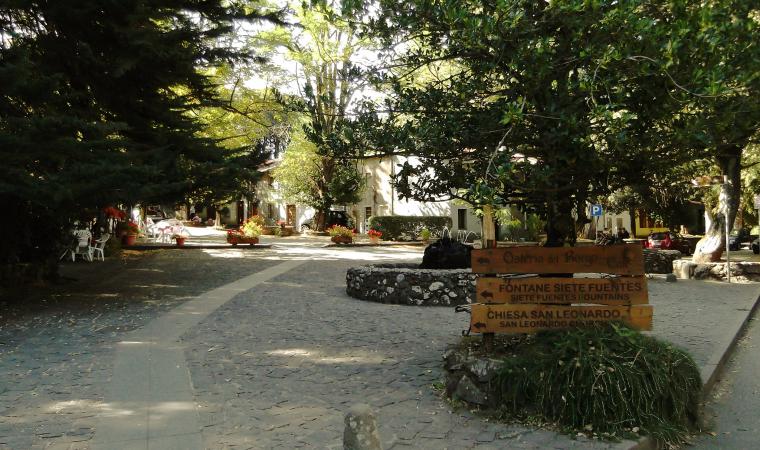 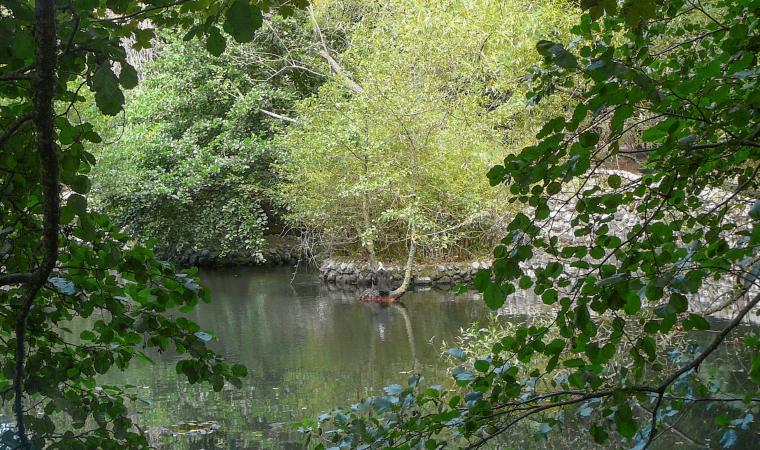 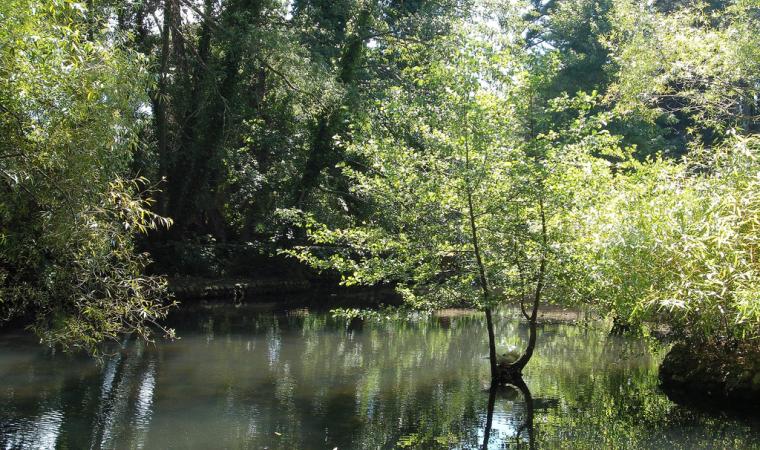 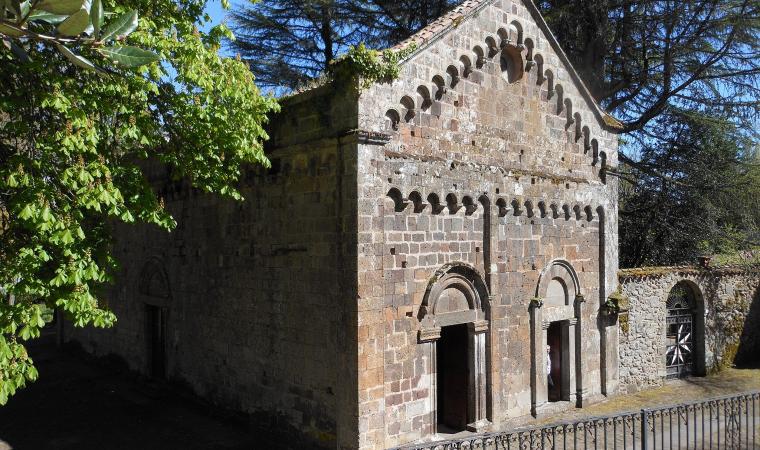 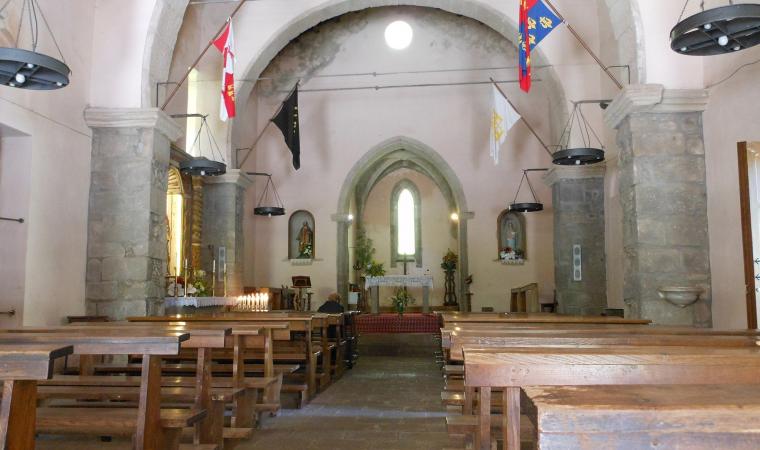 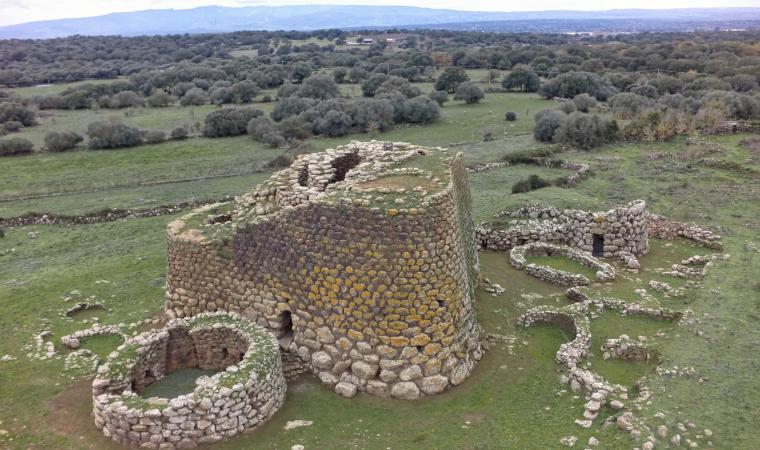