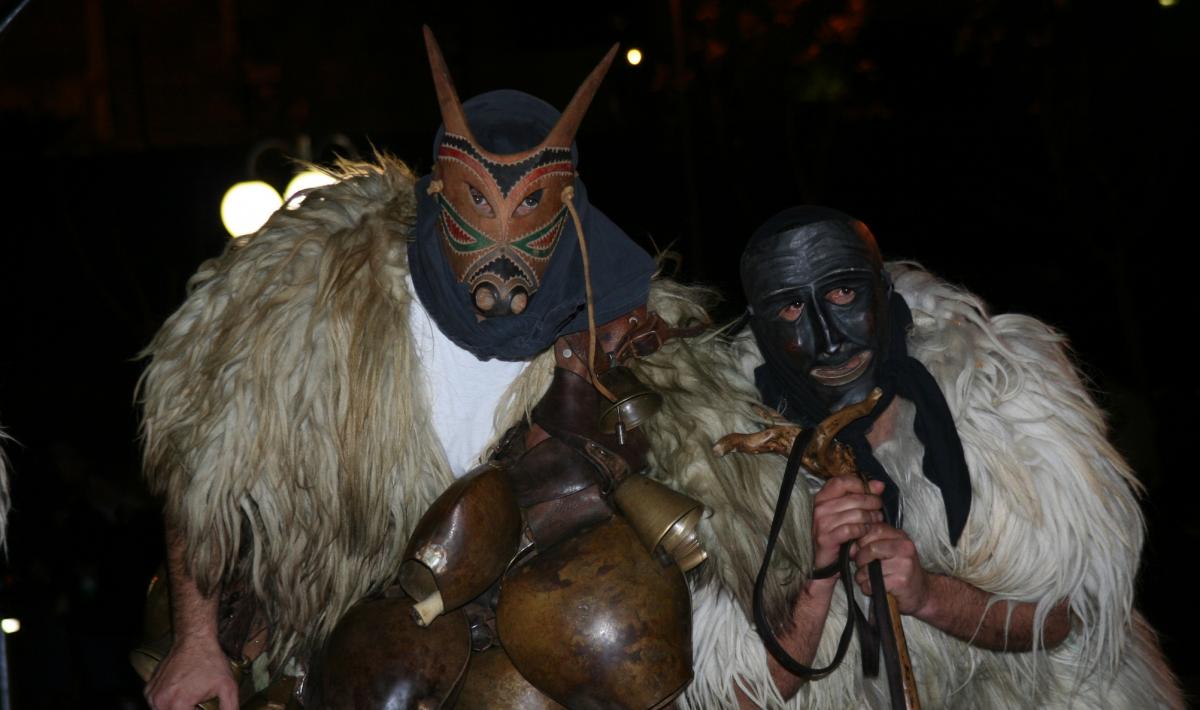 A village in the 'heart' of Sardinia, thirty kilometres from Nuoro, famous for an ancient cathedral, carnivalesque traditions and dozens of prehistoric sites
© OpenStreetMap contributors

It was once an episcopal see, symbolized by the former cathedral, and today it is the village of Boes and Merdules, wooden monstrous-looking masks, protagonists of one of the Island's most famous carnivals. The village of Ottana was originally pastoral and, at the end of the 20th century, it became a site for the petrochemical and textile industries. Today, it is mainly dedicated to agricultural activities, artisan agri-foods and wood. It has two thousand 300 inhabitants and stands near the hills of Barbagia di Ollolai, on a large plain in the valley of the Tirso river, that forms lake Omodeo a little further south.

Ottana has deeply-rooted traditions that have resisted over time, among which Su Carrasegare. The masks of Ottana retrace the archaic agricultural and pastoral rituals. It is during the Fuochi di Sant'Antonio Abate (Fires of St Anthony) that the Merdules (hunters) and Boes (animals to capture) come out for the first time, in mid-January. The Holy Week rituals are deeply heartfelt and culminate with S'Iscravamentu, an engaging ceremony accompanied by the choir of sos tenores. The Assumption of Mary into heaven is celebrated on the 15 August Ferragosto holiday. Flavours are also linked to its origins. Among the breads, pane fresa stands out, while among the specialties, there are the sos cogones, filled turnovers cooked in the oven, and among the pastries, there is s'angule, a symbol of Ottana and originally made as an ex voto offering. You can taste it during Autumn in Barbagia and, at the end of May, during the celebrations in honour of Santu Nigola. One of the main religious monuments in Barbagia, the church of San Nicola is dedicated to the patron saint. The austere and charming Romanesque architecture, a cathedral from 1112 to 1503, dominates the historical centre with grandeur and alternates the two colours of the black-violet basalt and pink trachyte. Inside the high and 'austere' interior, there is the Pala di Ottana, a fourteenth-century polyptych by the Master of Franciscan tempera painting. Next to it, there is the fifteenth-century church of Santa Maria.

The village has very ancient roots, dating back to the Recent Neolithic period, which is demonstrated by the Domus de Janas necropolises of Sas Concas and Sorgosío, walls and megalithic structures, and to the Metal Age: there are about ten corridor nuraghi, some with tholos, approximately 15 single-tower and few complex ones, various villages of huts, dozens of tombs of Giants and the sacred well of Zuncos. The archaeological area of Bidinnannari is the main site, made up of 'mixed' nuraghe - two towers have been added to one corridor nuraghe - an inhabited settlement extending for 400 square metres and funerary buildings: a small dolmen, four tombs of Giants (one of which is well-preserved) and one allée couverte tomb. The complex of Talinos is also interesting, with single-tower tholos nuraghe and circular huts. The ruins of the thermal structures of Banzos also remain, dating back to the Roman age, when Ottana was a highly populated centre and one of strategic-military control for fighting the barbarians.

You will discover a traditional village in Barbagia, a reference centre in the territory since Antiquity, where charming and majestic Romanesque architecture stands out 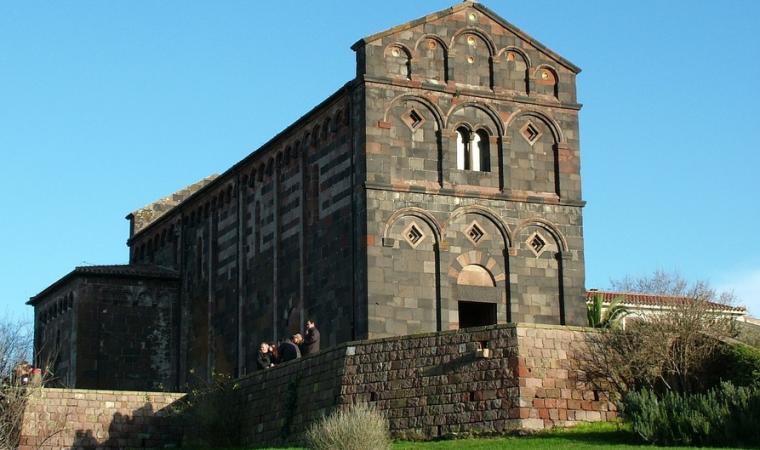 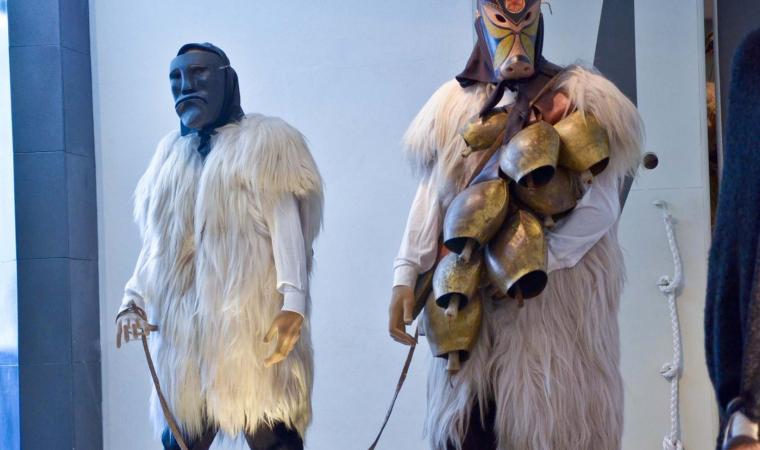 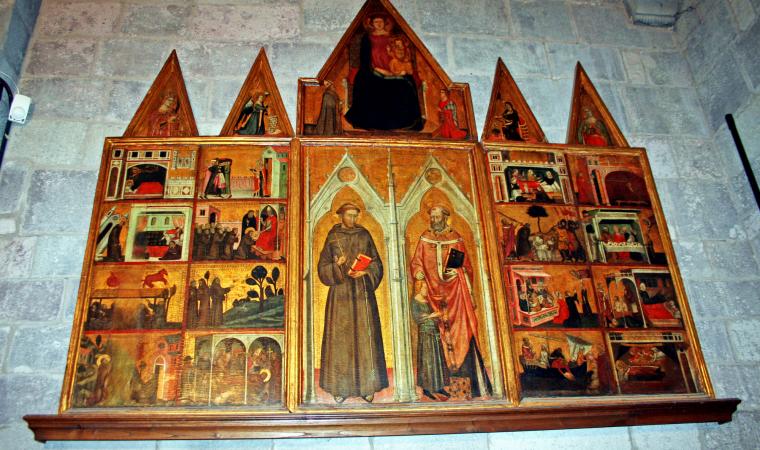