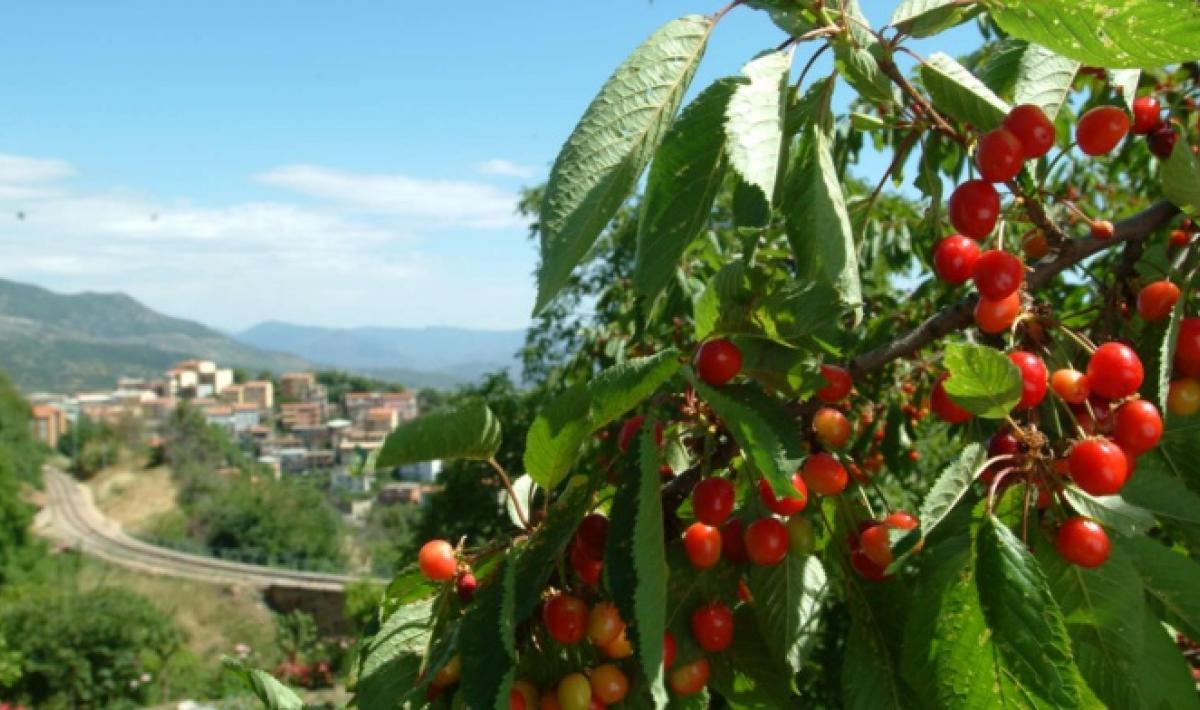 The second most highly-populated residential area in the province of Ogliastra, Lanusei is a traditional mountain village featuring nature, culture and good food

It is one of the Città delle Ciliegie (cities of cherries), with a festival not to be missed at the end of June, and it has a station along the Mandas-Arbatax Trenino Verde tourist railway line. Lanusei is an ancient village with 5400 inhabitants, dating back to the 12th century and located on the southeastern ribs of the Gennargentu Park, an episcopal see of the diocese of Ogliastra and of the first 'house of the Salesians' in Sardinia (1902), or the ‘temple of San Giovanni Bosco', patron saint of the village, celebrated at the beginning of June. Casa Mameli brings further lustre to the town. This was the birthplace of Goffredo Mameli, composer of the Italian national anthem. It is one of the nineteenth-century buildings embellishing the old town centre, among which there is also Palazzo Piroddi, a neoclassical work by the famous architect Gaetano Cima. In the centre of the village, there is the seventeenth-century cathedral of Santa Maria Maddalena, in which there are frescoes by the painter Mario Delitala, dedicated to the life of Mary Magdalene and to the life of Christ. Another important religious building is the sanctuary of the Madonna d'Ogliastra, abode of the Franciscan friars, located in the upper part of the village. Outside the village, there are the churches of Maria Ausiliatrice, in a forest to the northwest, and the rural church of San Cosma and San Damiano, celebrated at the end of August and at the end of September. On mount Armidda you will be able to visit the Caliumi Astronomical Observatory, one of the largest public ones in Italy.

Lanusei boasts a type of cuisine based on agricultural and pastoral tradition, including delicacies like culurgiones and coccois prenas. A typical mountain village that also has an outlet into the crystal clear Ogliastra sea: the little pebble beaches of Porto Santoru, surrounded by Mediterranean scrub, where there is a pier and abandoned buildings that were once used for loading minerals. Its territory was already inhabited in prehistoric times. There are numerous traces of the Neolithic age and even more of the Nuragic age, especially within the granite plateau of Selene, on which there is a magnificent forest of holm oaks and chestnut trees and it is dotted with water sources, famous for their beneficial qualities. Inside the Selene archaeological park, consisting of the foundations of a Nuraghe and several village huts, as well as two Tombs of Giants, positioned 80 metres from each other, dating back to somewhere between the Middle Bronze Age and the Late Bronze Age (15th-12th century BC). Of the burial sites, you will be able to admire the integral apsidal body, a covered corridor and an architectural front with a semi-circular opening (exedra). Tomb I also has a counter-seat, while, during the excavations, a block shaped like a truncated pyramid with three holes in it was found in Tomb II: it was the top of the exedra, where the votive baetylus stones were inserted.

It is an ancient Ogliastra village, linked to traditions, especially those of worship, where natural, cultural, archaeological and food and wine attractions also stand out 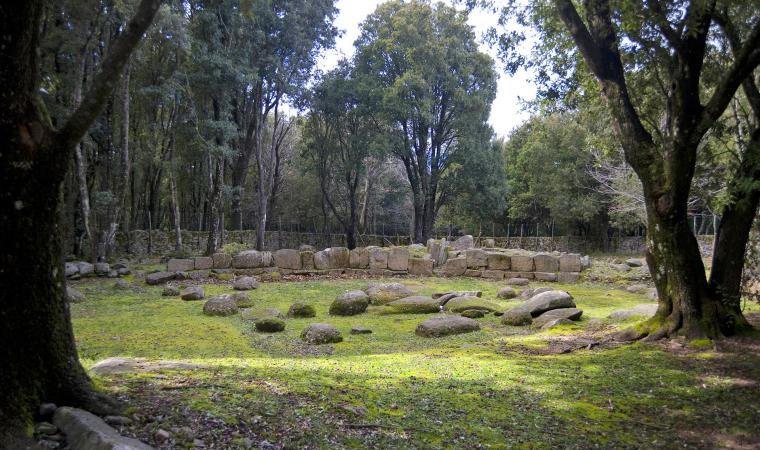 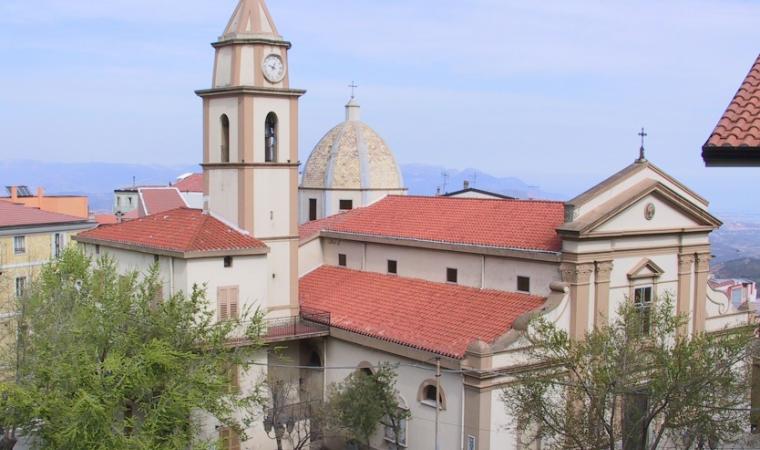 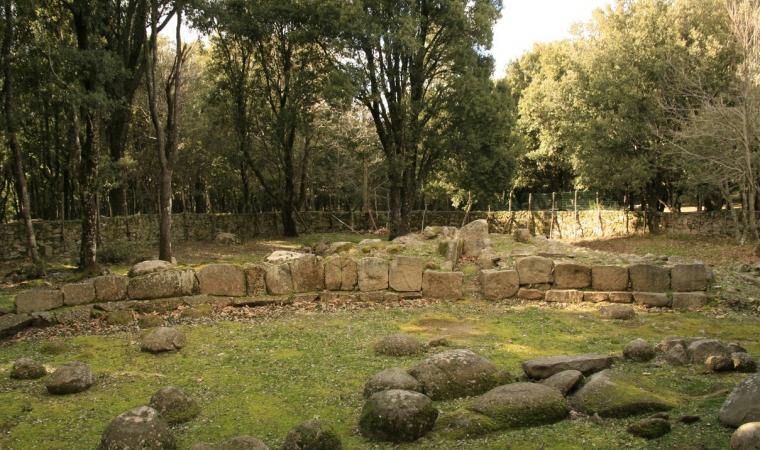