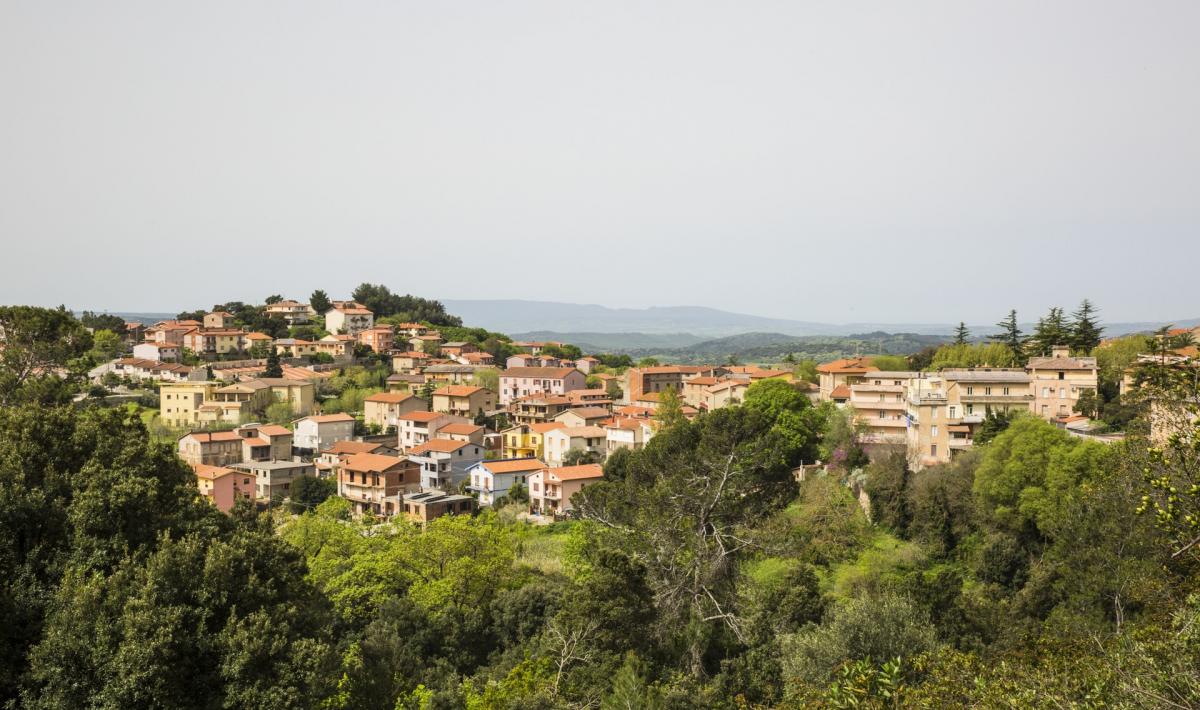 A fascinating village on the border of southern Sardinia and Barbarian, in the centre of the Island, featuring nature and archaeology, traditions, festivities and extraordinary devotion
© OpenStreetMap contributors

A green oasis inside the village, unique evidence of prehistoric times, community values. The village of Laconi is a 'gem' with two thousand inhabitants, nestled in a forest, next to the Sarcidano hills, which boasts the Bandiera Arancione (Orange Flag) of the Italian Touring Club. Its original fame is linked to the most beloved Sardinian saint, St Ignatius: veneration of this saint attracts tens of thousands of pilgrims, especially during the festivities at the end of August. The visit begins at the house where he was born. This, along with the museum of sacred art and the parish church dedicated to him and to St Ambrose, built in the 15th century and modified several times in the nineteenth century, are stages of a devotional journey in the old town centre. In the village, there are also the churches of San Giovanni Battista, with wooden sculptures supporting the roof, and of Sant'Antonio Abate, in honour of whom fires are ignited in January, accompanied by the Feast of Traditional Pastries. At the end of the year, the ancient houses and noble villas are opened up during the event known as Ocraxus.

You will admire an open air museum: the first traces of human presence date back to 6000 BC. Between the end of the Neolithic era and the beginning of the Metal Age (3700-2400 BC), a unique sculptural phenomenon developed: the Menhirs. You can admire them in the Civic Archaeological Museum of Prehistoric Sculpture, located in the ancient Palazzo Aymerich. Inside it, there are 40 sculpted monoliths, dating back to a period between the 4th and 3rd millennia BC, some of which are gigantic. Eight monoliths have been found in Perda Iddocca, six Menhir-statues in Pranu Maore. The museum itinerary is completed by ceramics, objects made of obsidian and metal, discovered in other sites in the Sarcidano region, among which the megalithic tomb of Masone Perdu and the Dolmen of Corte Noa. The Nuragic civilization is represented by Nuraghe Genna 'e Corte: a central tower and bastion with five towers, of which only two still remain.

Laconi is a paradise for botanists, with forests and the habitat of rare mammals and birds. It is an area rich in truffles and can count the highest number of orchids on the Island. The Aymerich park stands out and is a short walk from the city centre. It is organized around the remains of the Aymerich castle, the name of which comes from the last Laconi nobles, although it had emerged earlier. The main tower, of the 11th-12th century, became a prison in the 18th century. The castle is divided into two floors: the lower floor contemporary with the tower and the top floor with Catalan-Aragonese windows and mouldings. It has a prestigious portico. The marquises were responsible for the layout of the garden of exotic plants and then of the holm oak forests: you can admire a Cedar of Lebanon, a weeping beech tree, the Corsican pine and the southern magnolia. The greenery is punctuated by caves, streams, little waterfalls and lakes, which you can reach along paths. The district of Santa Sofia, where there are the remains of a Byzantine church, is worth visiting. At the end of June, the 'Sarcidano' horse show takes place in the oasis. It is an ancient, indigenous breed and there are about one hundred specimens still present.

The house of St Ignatius and the places he lived, the museum of the Menhirs and archaeological sites, the park and the medieval Aymerich castle and numerous other attractions to discover... 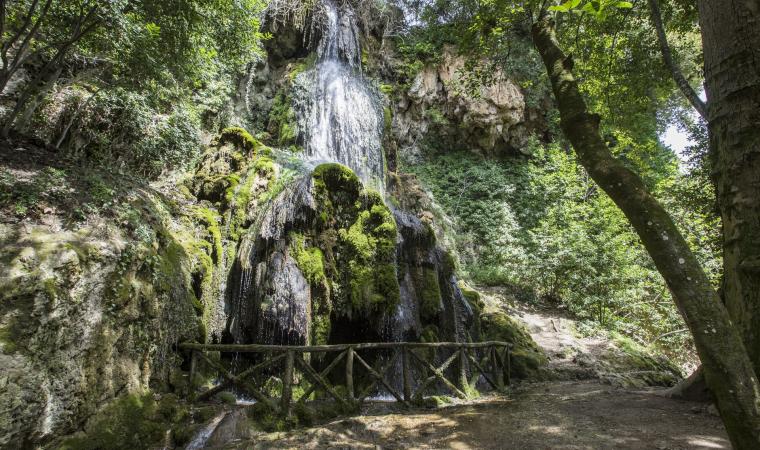 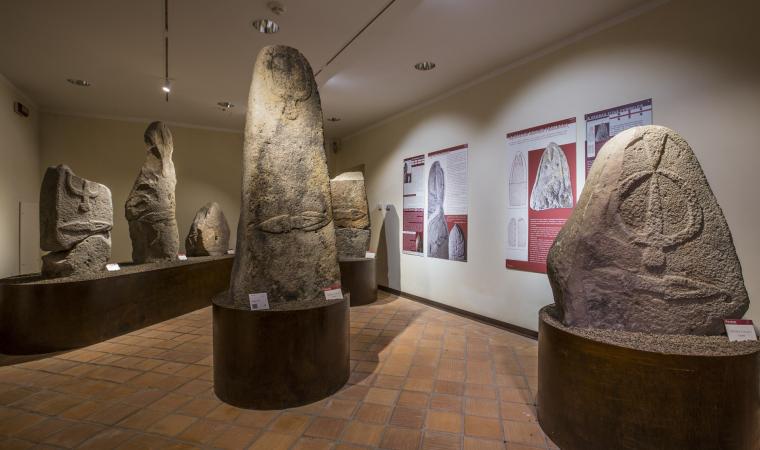 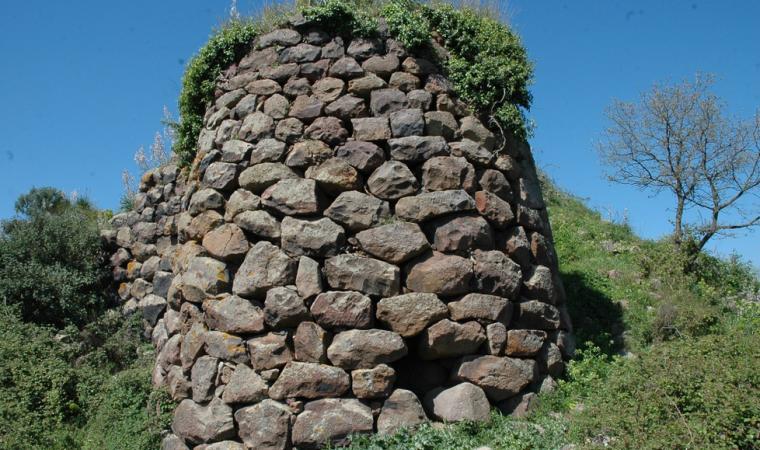 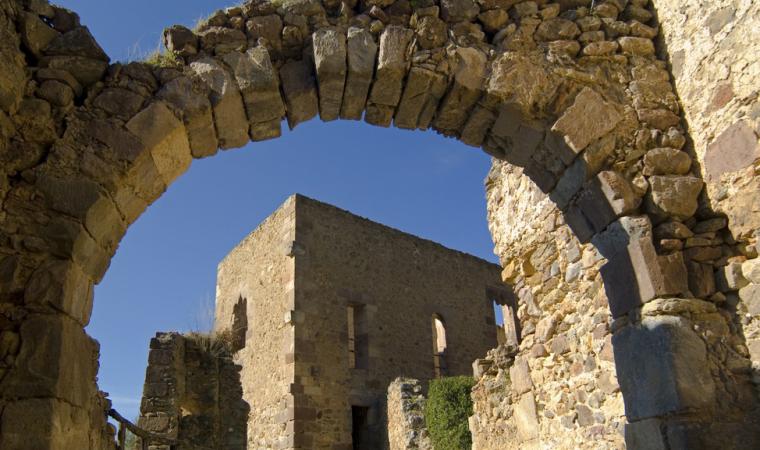 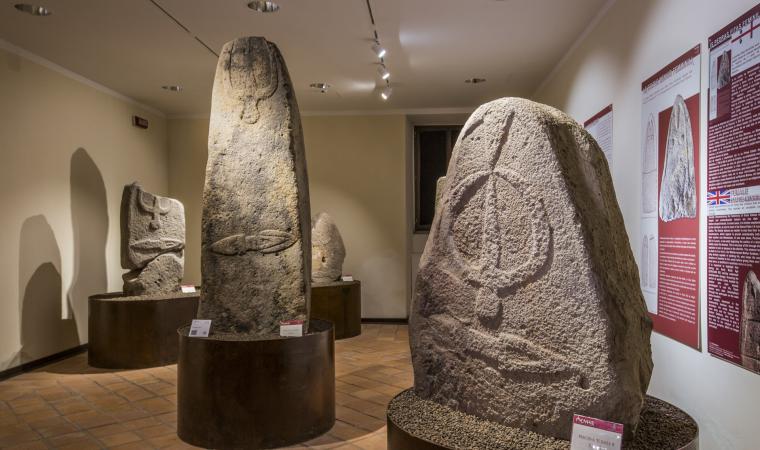 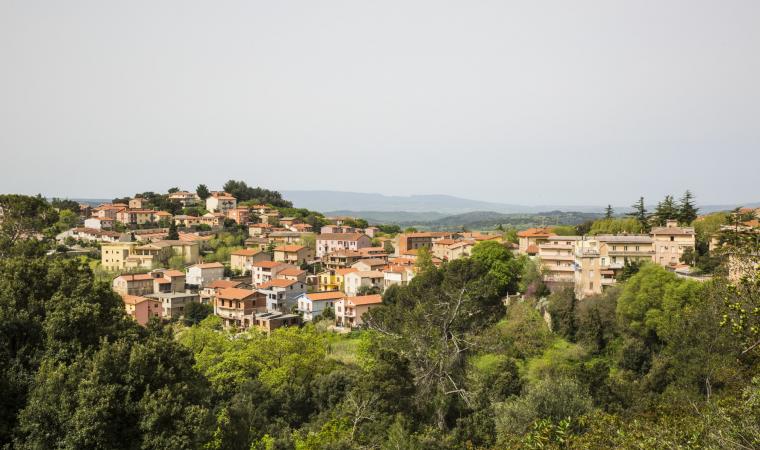 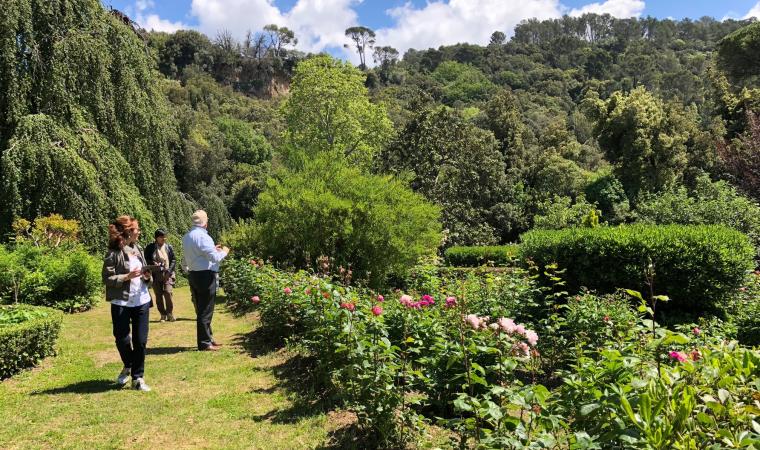 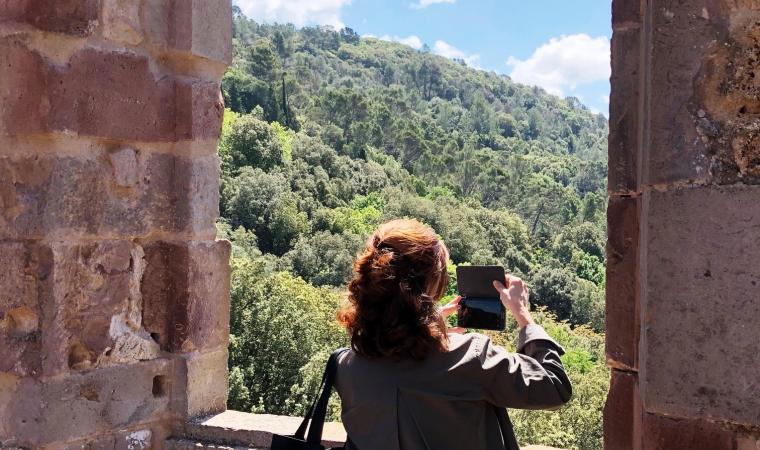 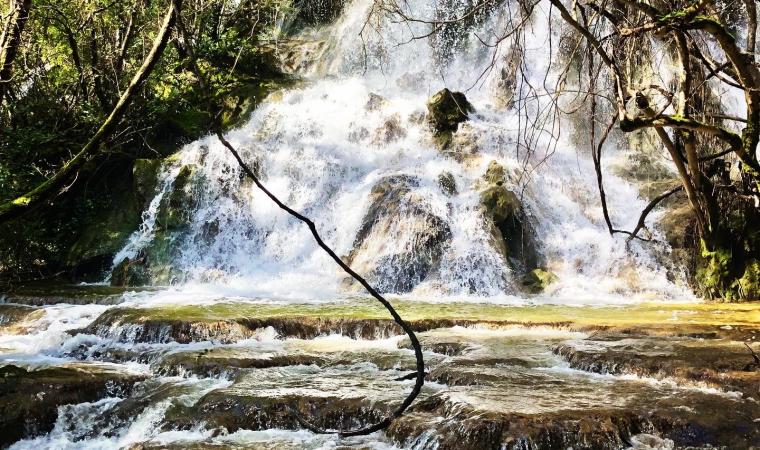 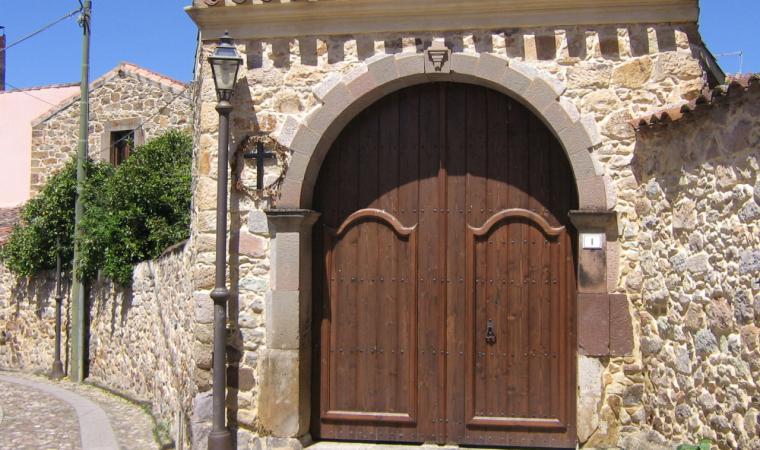 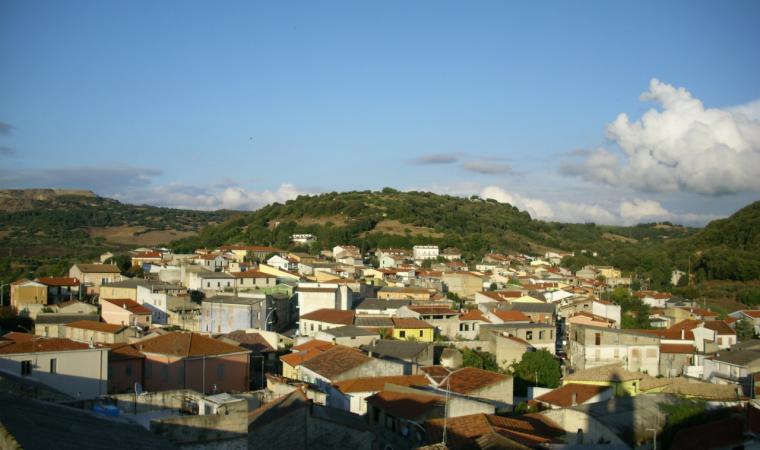 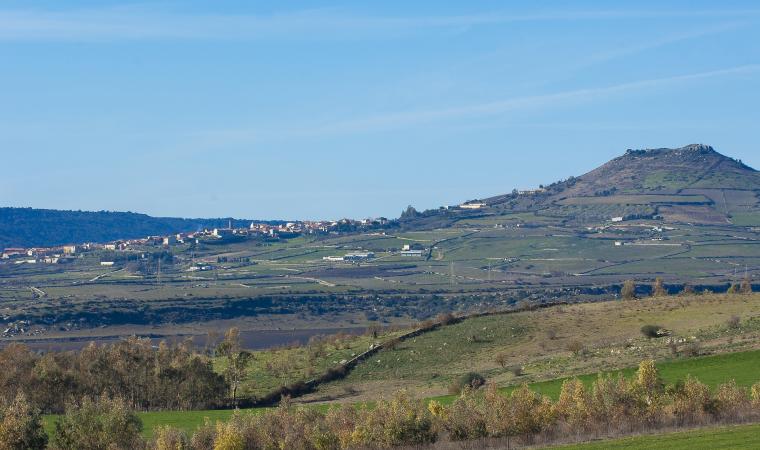 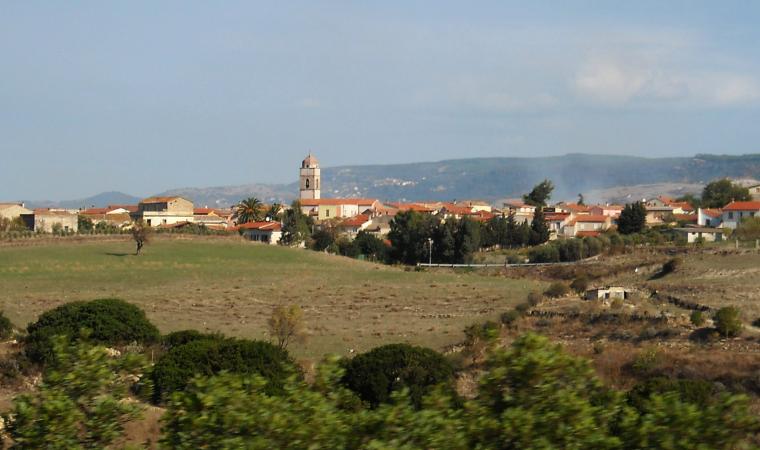 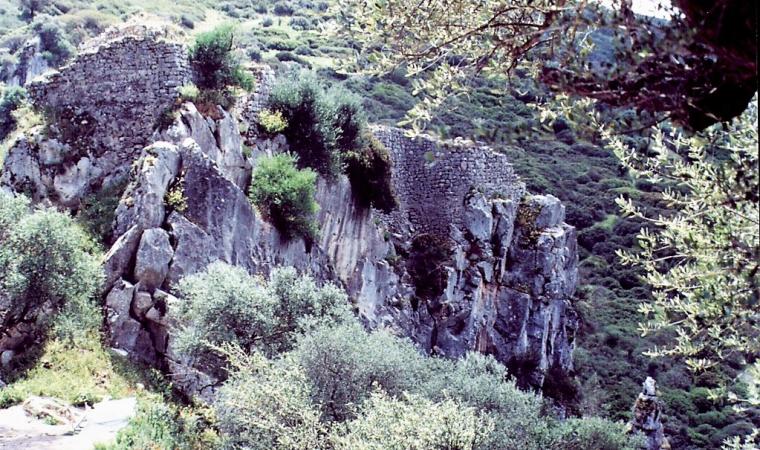 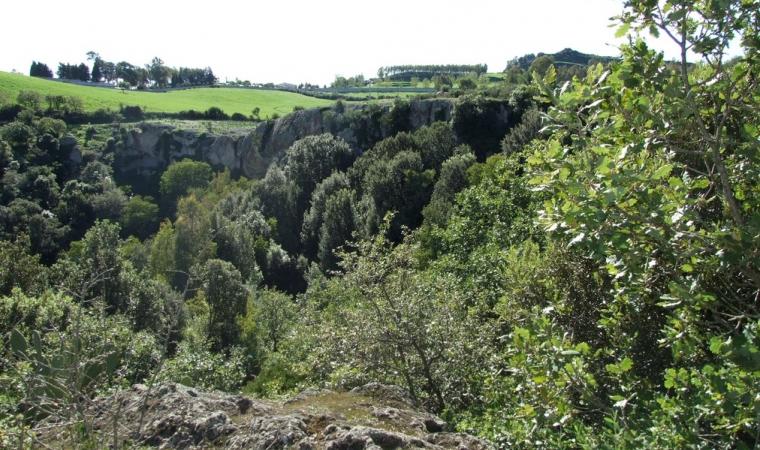 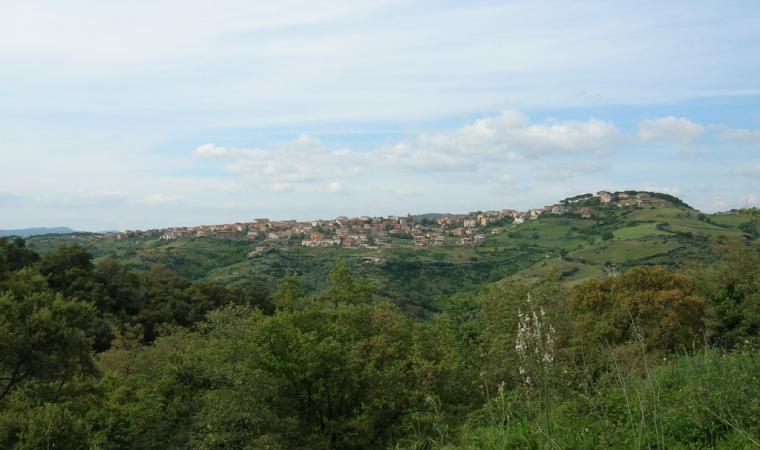 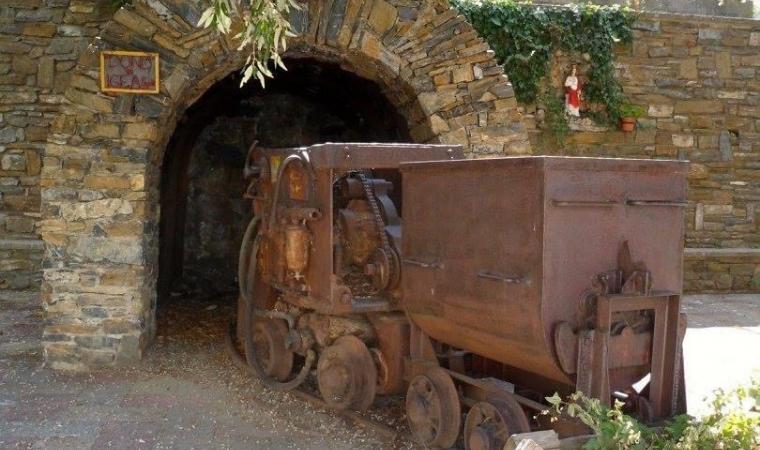 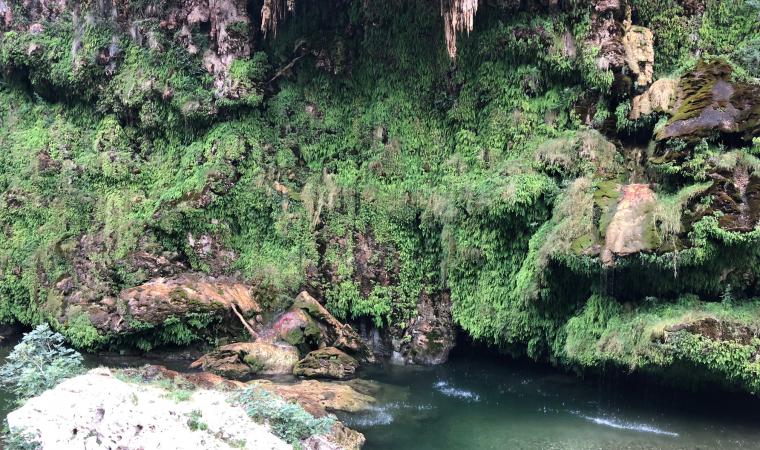