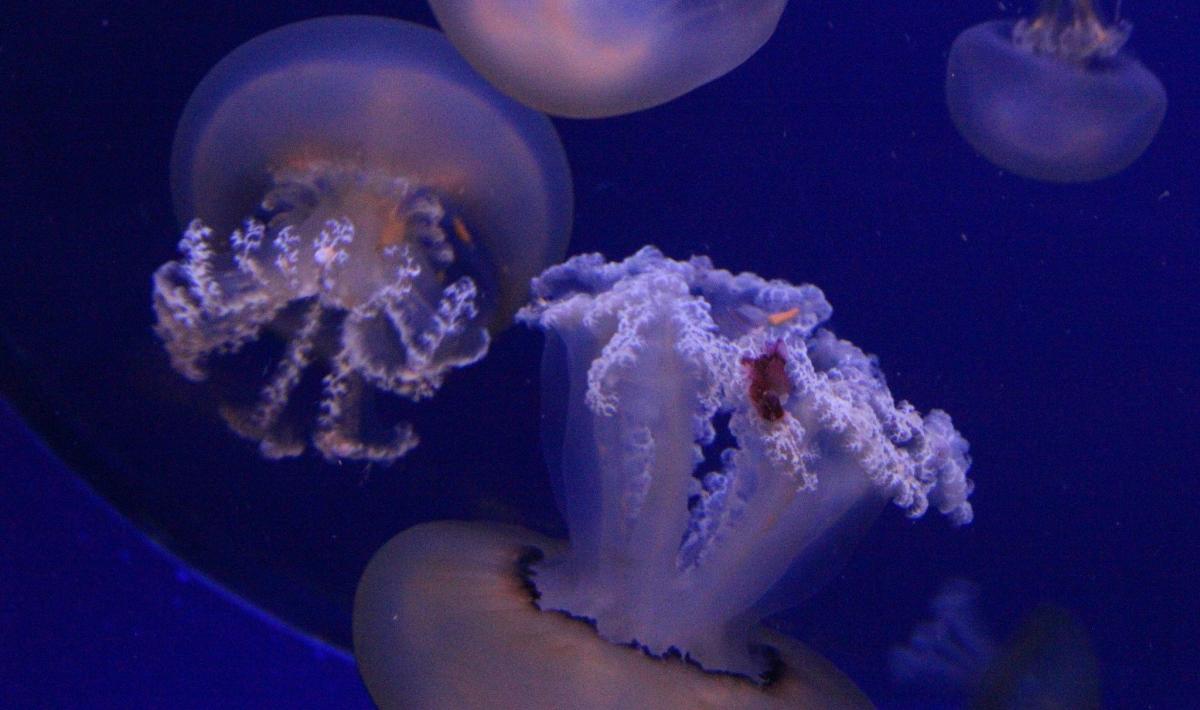 In the water park in Dorgali, on the central-eastern coast of Sardinia, the underwater worlds of the Mediterranean along with those of other seas and oceans can be explored
© OpenStreetMap contributors

This is the largest and most modern structure of its kind in Sardinia. The aquarium of Cala Gonone, built in 2010 in the coastal village of Dorgali and set within a green park to symbolise the transition from the mountains of Supramonte to the sea, unites educational aspect (and environmental protection) with fun. You will be ‘immersed’ in 24 display tanks on a journey from the shore to the depths of the sea, passing rocky coasts and the open sea dominated by jellyfish, large snappers and sharks. This is a representation of the main marine habitats of the Mediterranean. You can come across the world of trumpetfish, see the camouflage capabilities of cuttlefish and octopus, dive into the dark hideouts and other spectacular environments of the Gulf of Orosei. In one of the most spectacular pools, dark rocks reproduce columnar basalt with an opening that has become a lair for eels and moray eels, whilst the lateral ‘terraces’ are home to scorpion fish. The open sea basin is the largest, divided into three sections across a number of levels - the first being naturally lit, the other two artificially illuminated to represent the kingdom of large pelagic fish, also home to sea urchins. A loggerhead sea turtle also lives here. Mediterranean and beyond: in the first pool, the only freshwater one, you will see the voracious piranhas, In the tropical seawater pools are a range of species in amazing shapes and bright colours that live in coral reefs. Tropical basins tell the story of the origin of an atoll and cases of evolutionary adaptations and symbiosis. The route ends with the tactile tub - learn to fearlessly feel a fish and touch sea urchins, starfish and hermit crabs.

After this ‘dive’ into aquarium life, the village of Cala Gonone can be explored, nestled on a steep hill that slopes down to the sea, an attraction for lovers of nature and adventure or for romantic boat trips. Relax on the golden sands of Cala Cartoe, Ziu Martine and Cala Osalla or, by the sea or on a trekking adventure, you can reach Cala Luna, the ‘pearl’ of the Mediterranean. A guided excursion will take you to the Grotte del Bue Marino, a spectacular ‘forest’ of stalactites and stalagmites, once the habitat of the monk seal, the evocative setting of the Cala Gonone Jazz festival. From the coast to the hinterland of Dorgali: cultural, food and wine traditions, archaeological attractions, including the museum housing the remnants of the Nuragic village-sanctuary of Serra Òrrios, with crafts (such as filigree jewellery and ceramics) and monuments of worship, or the churches of Madonna d’Itria and Santa Caterina. To be discovered is a natural heritage extending over 225 square kilometres, with the pride and joy of the Supramonte, the Valle del Cedrino and the Valle di Lanaittu.

A unique spectacle in Sardinia, with its amazing tanks to explore the depths of the Sardinian sea, the Mediterranean and the oceans 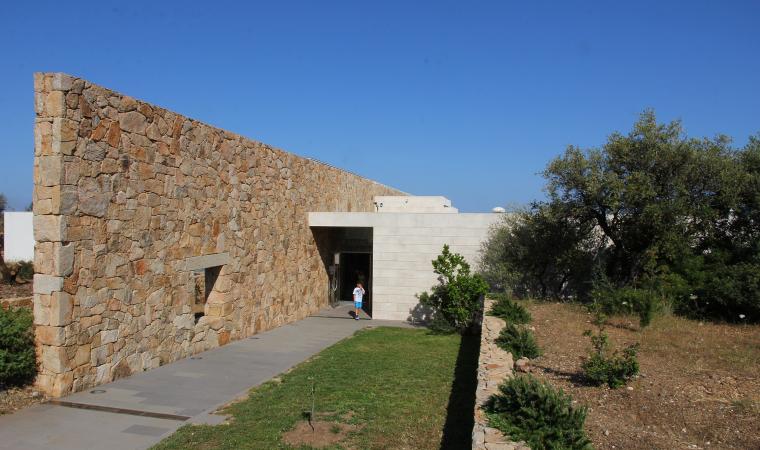 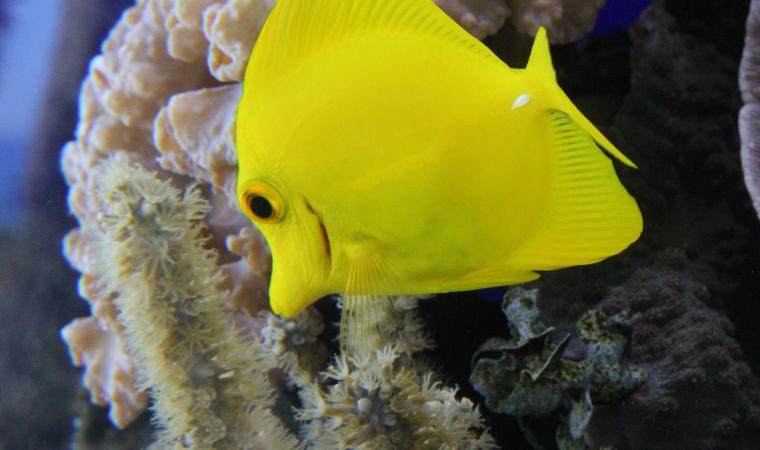 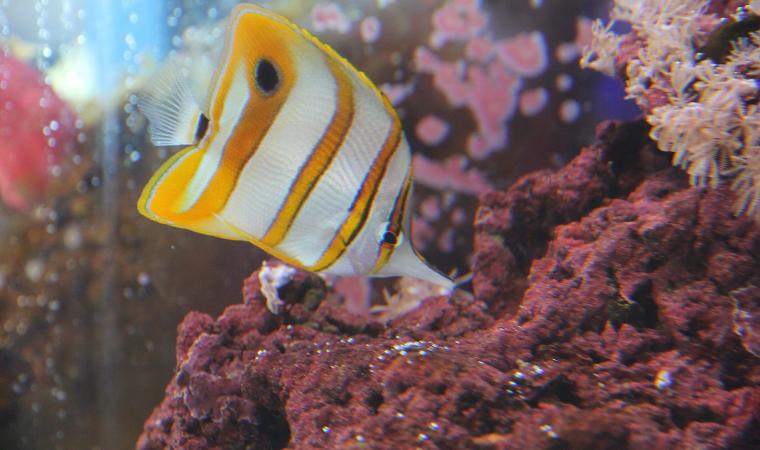 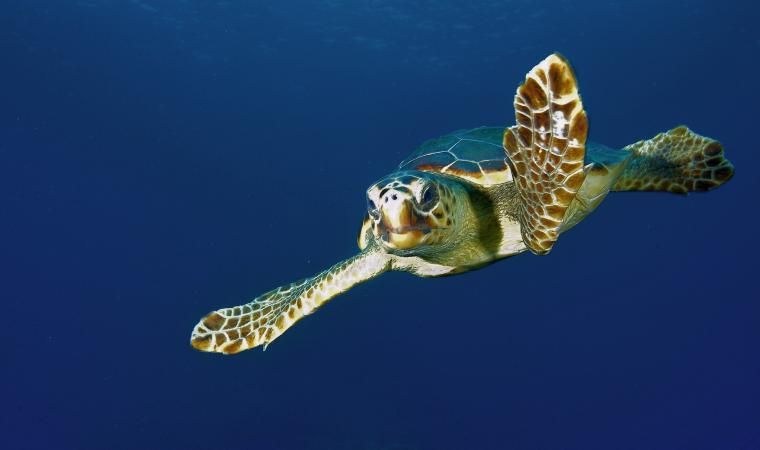 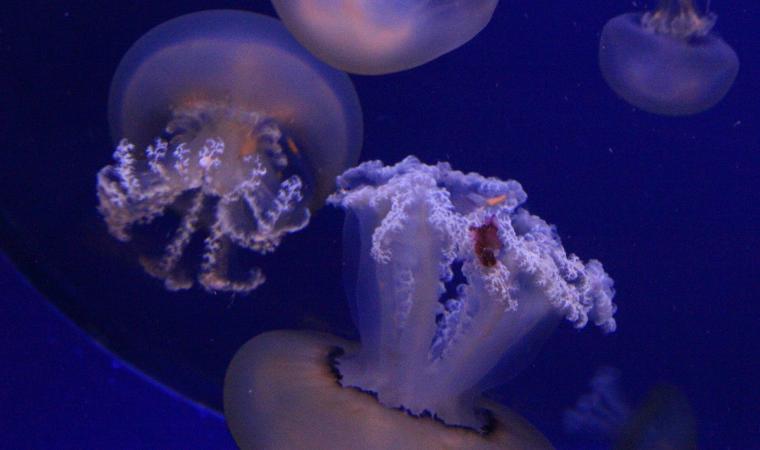 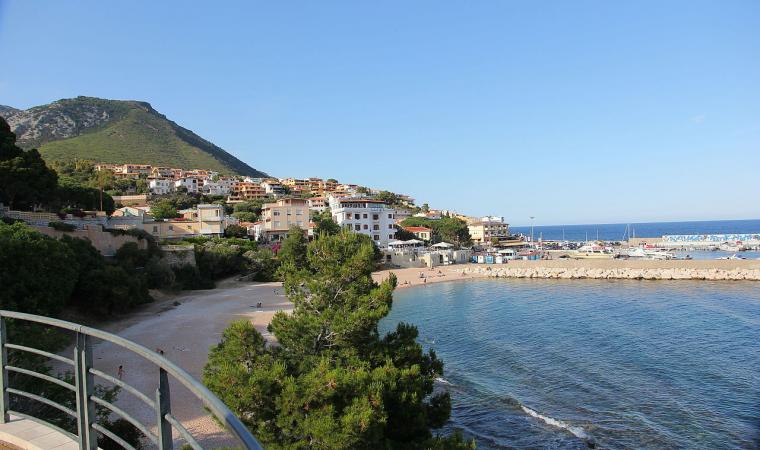 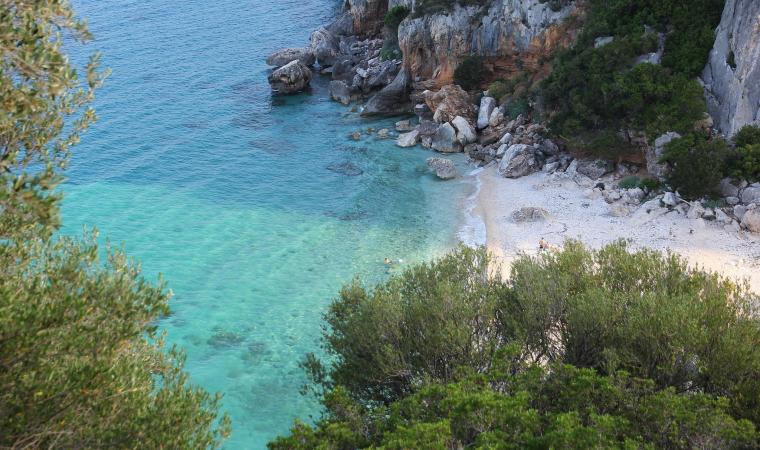 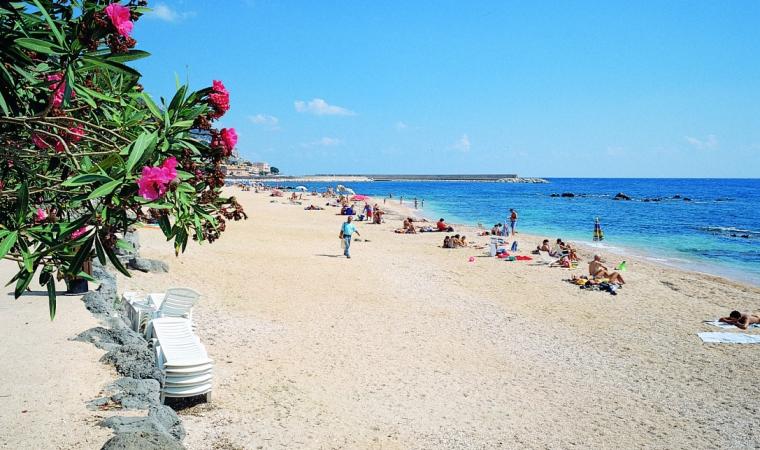 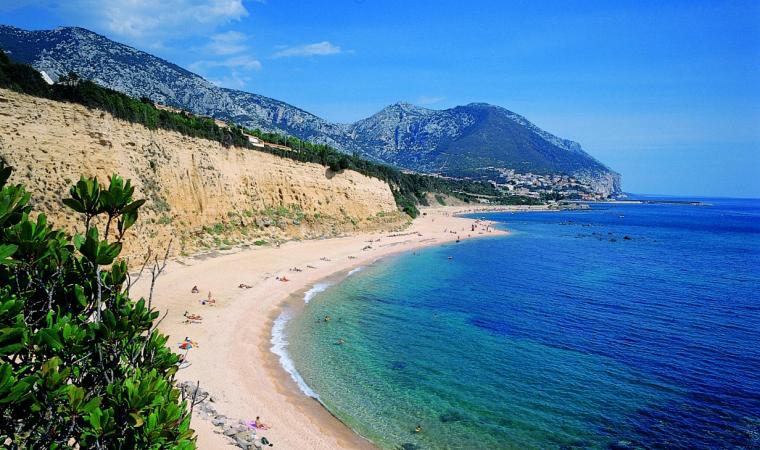 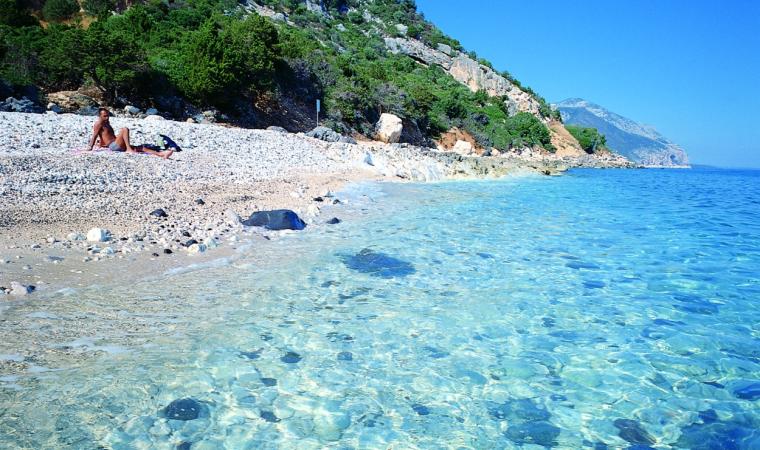 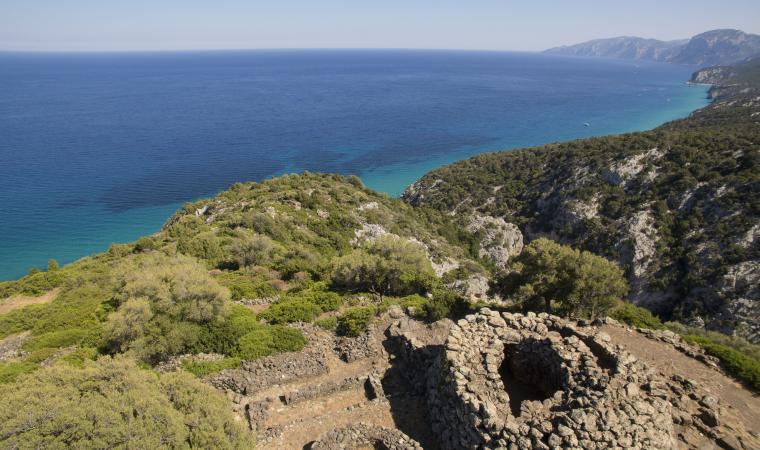 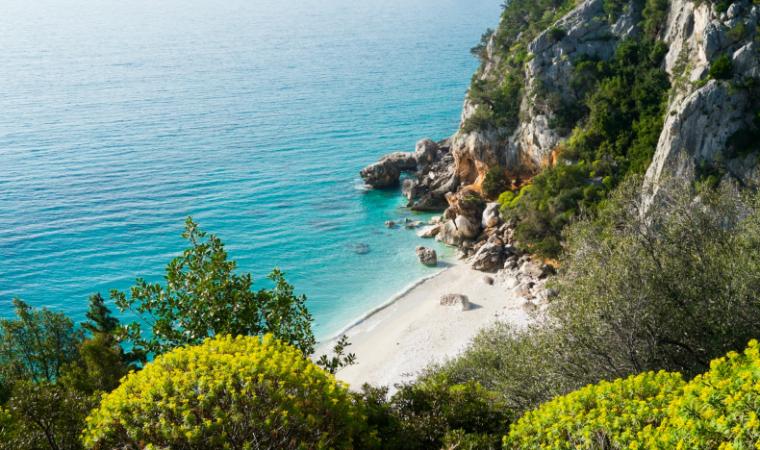 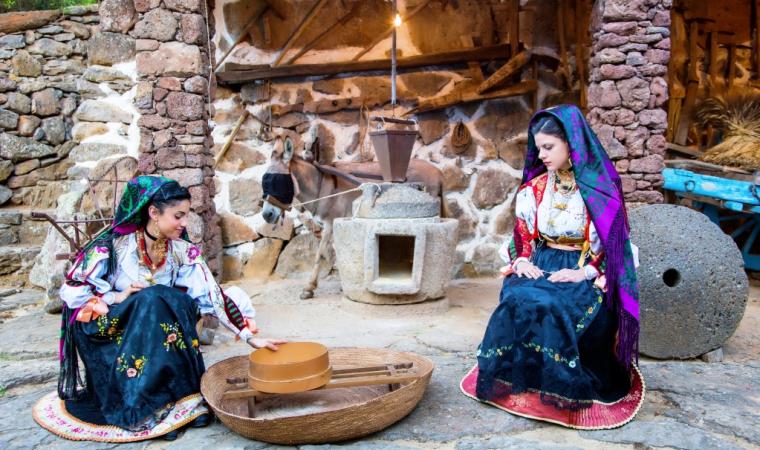 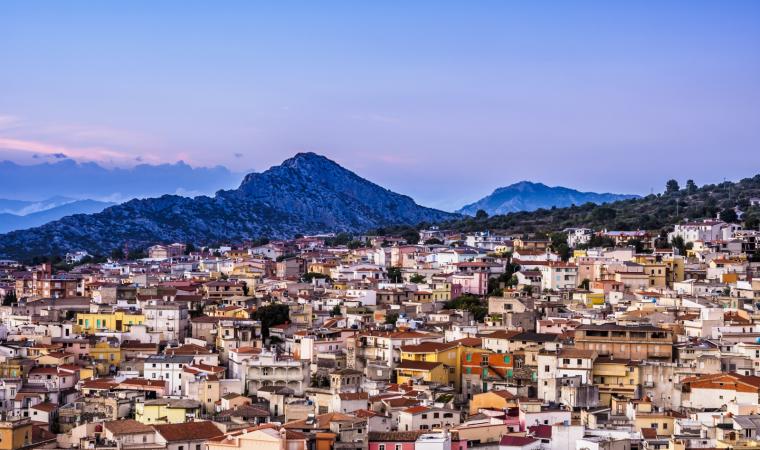 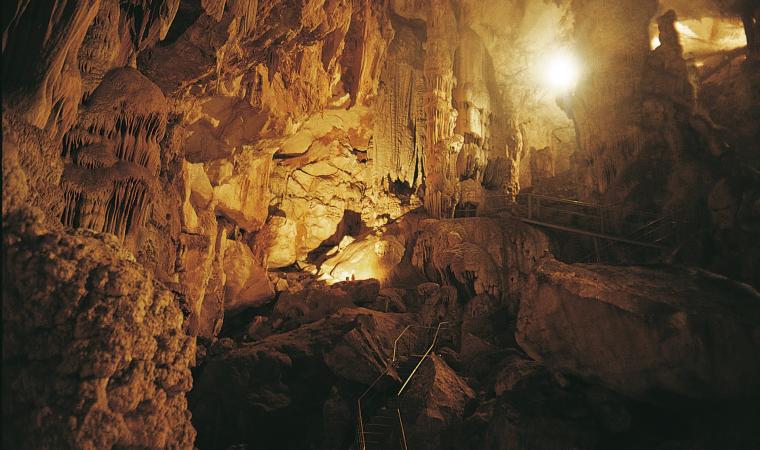 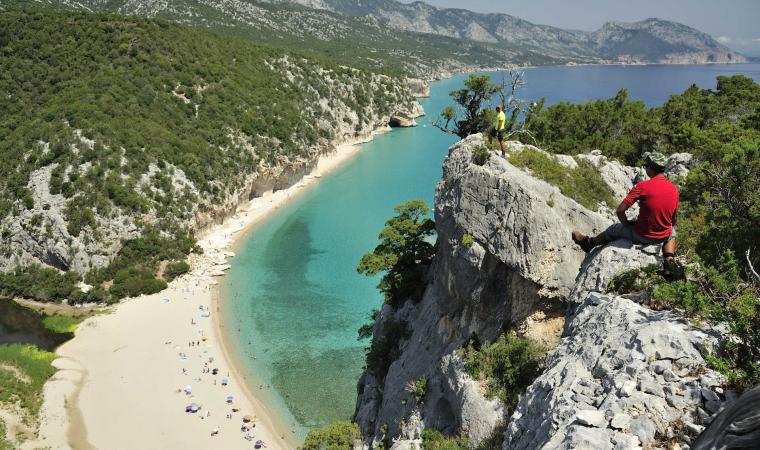 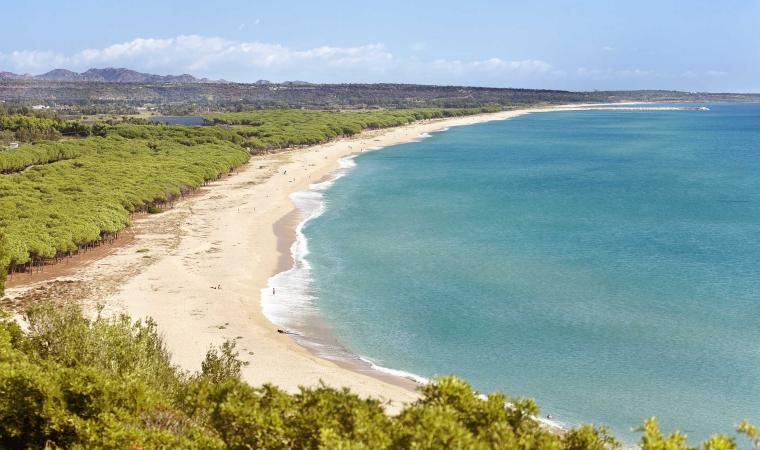 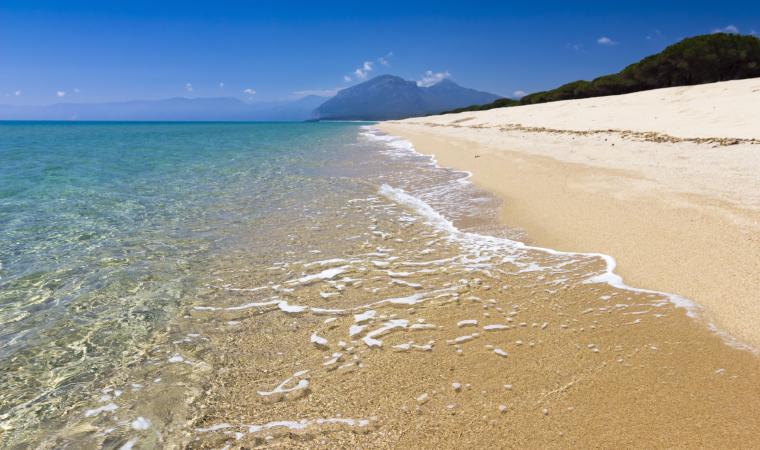