A charming itinerary to well temples, sacred founts and megaron temples to explore the worship of water and the ritual devotion of Nuragic civilisation
Extraordinary structures linked to mysterious religious rites

The well temples at Santa Vittoria at Serri, of Sant’Anastasia at Sardara and Santa Cristina at Paulilatino are the best preserved and most extraordinary architectural remains of their kind on Sardinia where, during the second half of the II century BC Nuragic people engaged in religious rites that remain a mystery. The alignment of the temples with the moon and stars offers proof that 4,000 years ago these people already had a keen understanding of astronomy.

The sacred founts on the ground and the well temples served the rituals of water worship, carefully protecting water sources within. The water was reached by a stone stairwell whose cover was also gradated. One of the finest examples of a well temple is the sanctuary of Santa Vittoria at Serri, graced with fine architecture and a source of many precious relics, especially bronze votive offerings now on display at the Archaeology Museum in Cagliari. The sanctuary is comprised of four main groups of buildings: the sacred well with temple and priest’s hut, the celebration enclosure, the double baetylus stone enclosure and the east-southeast group. The sacred well dates to the Late Bronze Age and was made of basalt blocks and has an atrium, stairs and cylindrical well. The rural church of Santa Maria della Vittoria was built nearby in Byzantine times. 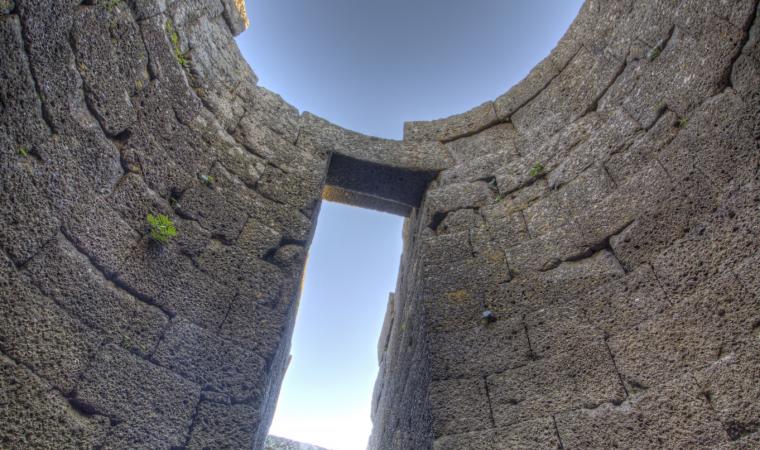 Sanctuary of Santa Vittoria
On a basalt plateau, on the border between the territories of Sarcidano and Trexenta, in the central-southern part of Sardinia, there is one of the...
Read more

The well temple gets its name from the nearby church of Sant’Anastasia, located within a holy site alongside the huts that made up the village. The temple is made of basalt and limestone blocks and includes an atrium with seating, stairs and an underground room topped with a tholos (false dome) ceiling, more than five metres deep. At the bottom, through an opening with architrave, an underground stream is channelled. Blocks in a second well (later used in the construction of the church) were decorated with incised overlapping motifs. A large enclosure was discovered during excavation, pointing at probable community use of the site. The area, which dates to the Late Bronze Age, was continuously inhabited since the Punic and Byzantine eras, when the first church dedicated to Sant’Anastasia was erected. The relics found in the area are on display at the Villa Abbas museum in Sardara and the Archaeology Museum in Cagliari. 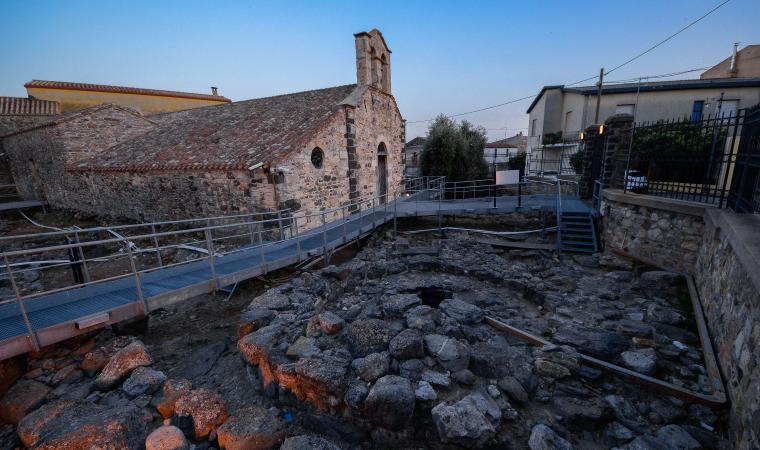 Sanctuary of Sant'Anastasia
In the central-southern part of Sardinia, just over 50 kilometres from Cagliari, there is an evocative Nuragic sanctuary, a prehistoric place of...
Read more

On the basaltic Abbasanta high plains stands one of the Nuragic civilisation’s most important and beautiful temples, surrounded by numerous cumbessias, XVIII century pilgrim lodgings. The well temple dates to the Late Bronze Age (XI century BC) and features an atrium and stairs that lead to a tholos (false dome) room that safeguarded the precious water source, made of beautifully sculpted basaltic blocks. The outer wall is serrated with a bench for seating inside an oval enclosure. West of the temple is the circular meeting hut, with a diameter of 10 metres, paved with pebbles and graced with bench-style seating that ran along the entire inner wall of the building. In Punic times the temple was used to worship Demeter and Kore, in Roman times for venerating Ceres. 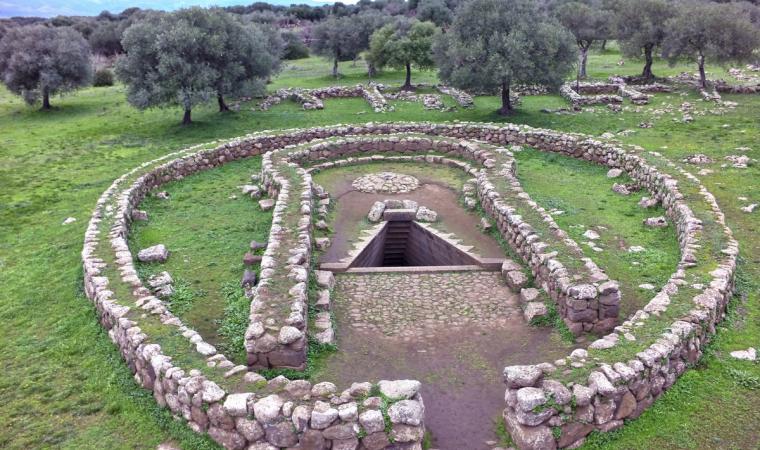 Sanctuary of santa Cristina
The most representative, best preserved, evocative, and most mysterious nuragic well temple is located near a village in central-western Sardinia
Read more 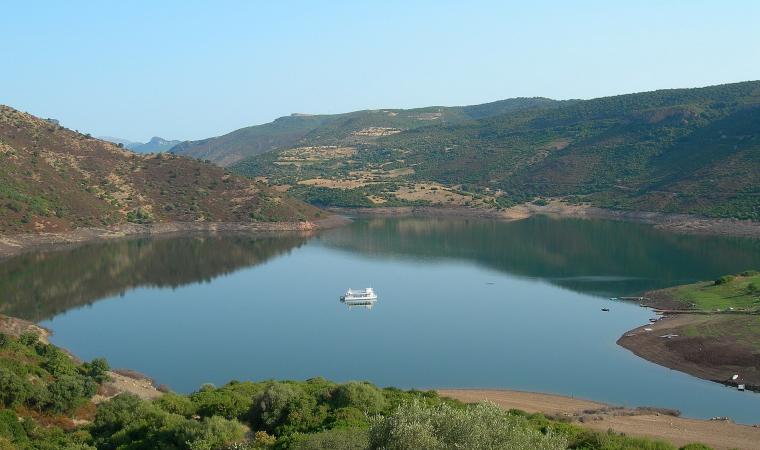 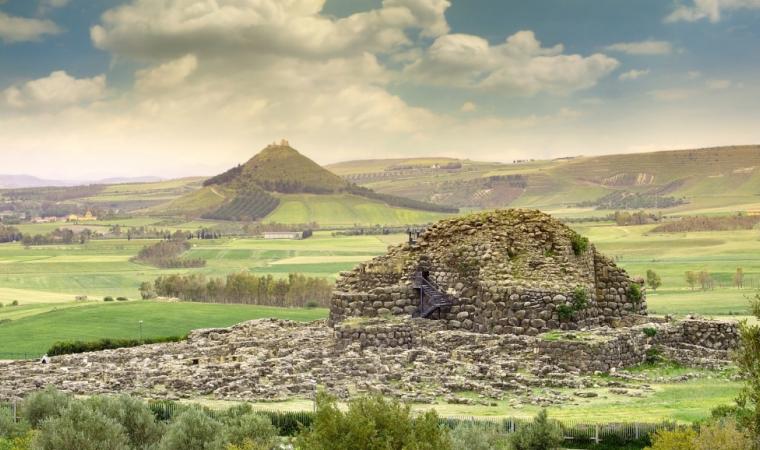 Looking back to the past