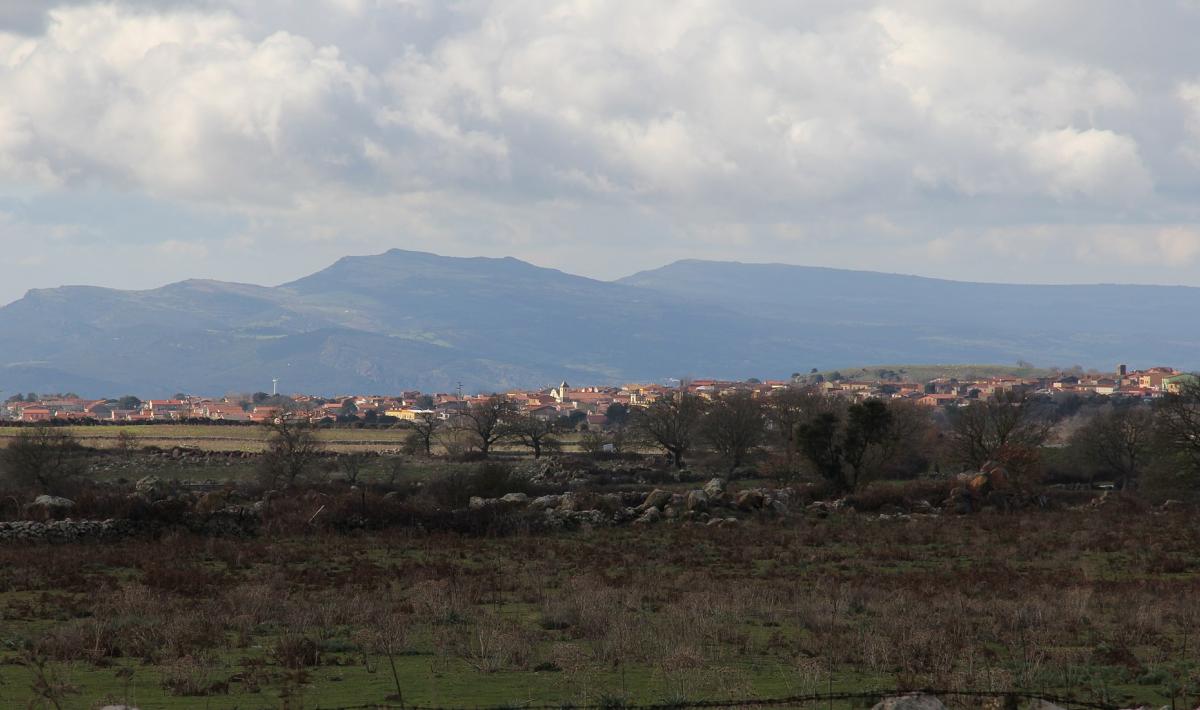 It is the westernmost town in the Province of Nuoro, in Planargia, in Sardinia’s north-west, characterised by ancient churches and prehistoric and Roman sites

The town climbs up the Campeda plateau, about half way between Macomer, 12 kilometres away, and Bosa, 17 kilometres away. Sindia is a shepherding town of 1700 inhabitants. It has been a crossroads of strategic importance between Planargia, to which it belongs, Marghine and Montiferru since Antiquity, as seen from the various Roman ruins, especially from segments of secondary roads and ruins of bridges over Oinu and Riu Carrabusu. Pottery fragments and Roman burials were also found in three of the approximately 40 nuraghes in the area (Sa Mandra, Sant’Arvara and Corizanas). The monumental Santa Barbara Nuraghe rises from among the pastures and cork oak woods. The most significant artefact of the Nuragic civilisation is the Furrighesu Giants Tomb, dating to sometime between the Middle and Late Bronze age: its corridor, funerary chamber and part of the exedra are intact. Nearby, stand a nuraghe and a dolmen of the same name. The garden of an 19th century noble residence, Casa Virdis, contains an homonymous nuraghe, also known as Gianbasile. The initial Sindia residential area of pinnettas (traditional cone-shaped shepherd houses) likely radiated around it and the areas of Coa Pira and Maraseche. The name Sindia first appears in the condaghe of San Nicola di Trullas. In mid-12th century, residents of other small rural villages scattered throughout the territory flocked to the original town, drawn by the Grangia, a farm linked (just as the entire history of the town) to the Abbey and Church of Santa Maria di Corte and the Monastery of Cistercian monks. The abbey was granted to the monks by Gonario I, Giudice of Torres, as recorded in Liber Iudicum Turritanorum. The church, also called Cabbu Abbas (caput aquae) because of the nearby springs, was built with a tau cross floorplan using ashlars of dark volcanic rock. Today, the apse, the southern portion of the transect onto which two chapels open and the sacristy are still intact. The church’s patron saint, Our Lady of the Court, is honoured in early September with a novena, a vigil and supper in the church courtyard. The Cistercian monks, along with the farm workers, also built the Church of San Pietro in about mid-12th century. The building, also of dark volcanic rock, has a single nave topped with a pointed barrel vault. Present day parish is the Parish of Nostra Signora del Rosario, which is adjacent to the churches of Santa Croce, San Demetrio (honoured in mid-October), and San Giorgio. The latter is honoured along with saints Raffaele and Isodoro three weeks after Easter with a Priglia horse race, repeated for three days. The nearby Natural Reserve of Sant’Antonio, with its holly, holm, downy and cork oaks, is a must see.

You will discover a town at a crossroads between different historical areas of the island, with a lush territory scattered with Nuragic, Antiquity and Medieval sites 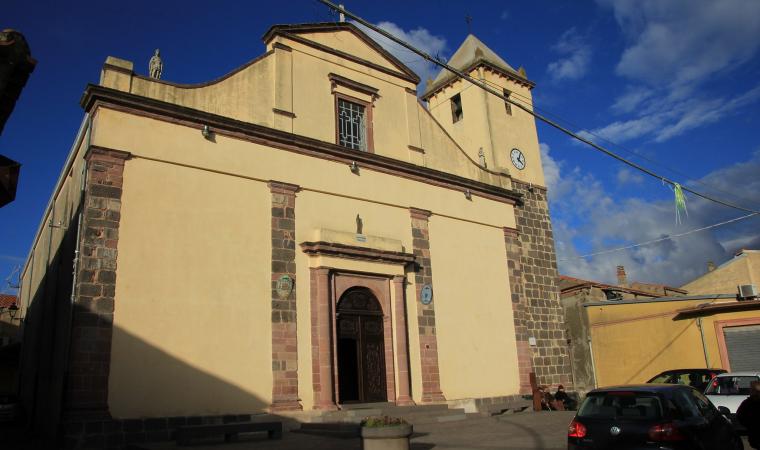 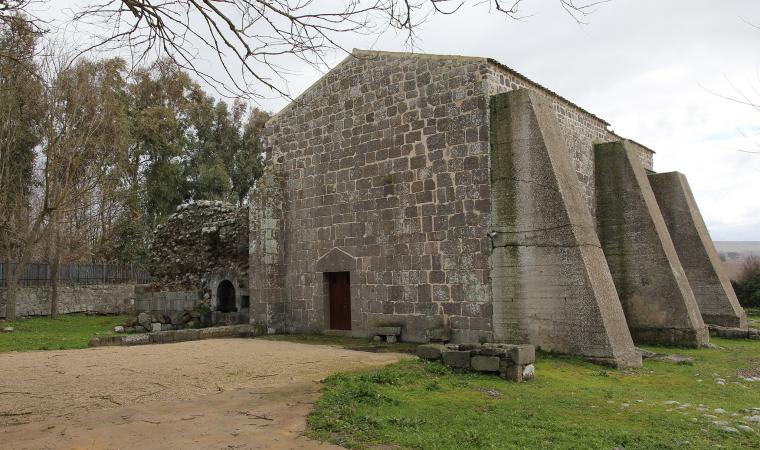 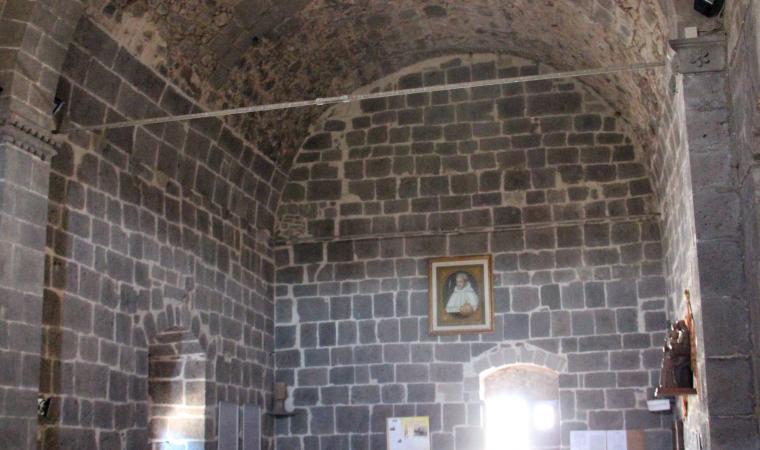 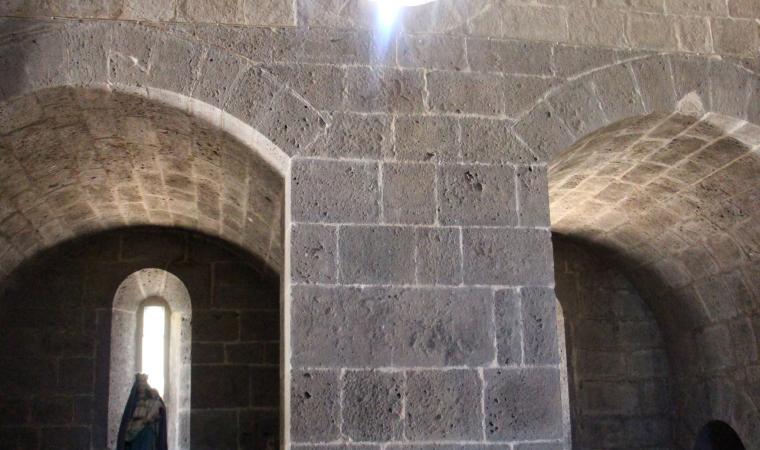