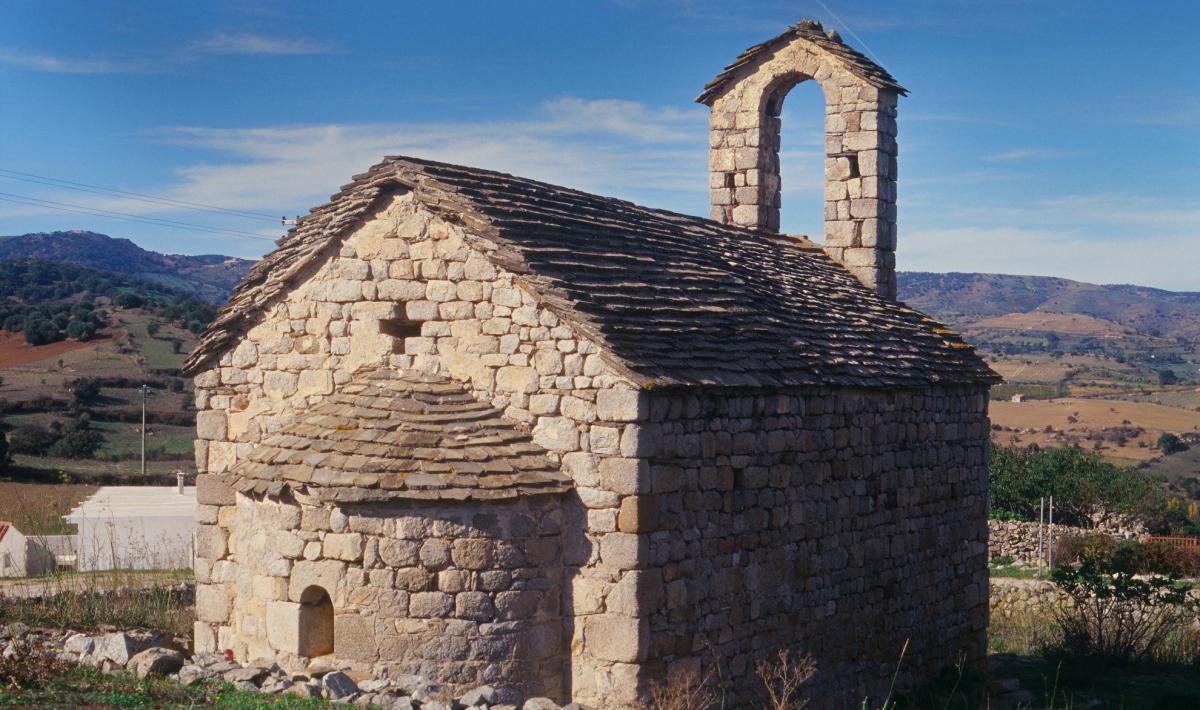 “Tu hai gli occhi azzurri, i piedi e le mani che sembrano culle: sì, in verità santa, le culle di sughero, appese con corde di pelo alle travi delle case di Onanì, sono più piccole delle tue mani” ("Your eyes are blue, your hands and feet are like cradles: in holy truth, even the cork cradles hung with leather cords from the beams in the homes of Onanì are smaller than your hands"). The village referred to in the verse by Grazia Deledda is found at 500 metres above sea level, half way between Bitti and Lula, nestled among hills cloaked in downy oak woods and Mediterranean scrub, next to the Mount Albo chain of mountains. It overlooks a suggestive panorama: the nearby Salti di Mamone, where royal eagles nest and the pastures of the riu Mannu valley.

The typical houses in the village, which is part of the Borghi Autentici d’Italia circuit and has fewer than 400 inhabitants, are decorated by murales by painter Pietro Asproni and students from the Accademia di Brera, evoking scenes of agricultural life and events in a village that is rich in history and folk tradition. You will be fascinated by the handcrafted wood and iron products and the succulent dishes and breads, including carasau, the faithful companion to pecorino cheese made from local flocks, the village's main activity. You can enjoy them during the Onanì part of the Autumn in Barbagia event.

The village centre was originally further to the west, on the edge where the Church of San Pietro Apostolo stands on a small rise, a "jewel" of Romanesque architecture entirely built from granite and slate between the late 11th and 12th century. It is rendered even more fascinating by its natural surroundings. The Church of Madonna di Loreto, with its Gothic forms, dates back to the 16th century. It was once the parish church, a position now held by the 19th century Church of the Sacro Cuore. Religious traditions have very strong roots here. It was already a religious centre in the early Middle Ages, when devotion to several Byzantine saints developed, to whom the rural churches of Sant'Elena and Santi Cosma e Damiano were dedicated. Two of the best preserved country sanctuaries are San Bachisio and San Francesco, celebrated in mid-May and mid-October respectively.

You will be amazed by this Barbagia village with centuries-old cultural and religious traditions, surrounded by limestone mountains and lush woodland, dotted with prehistoric heritage sites