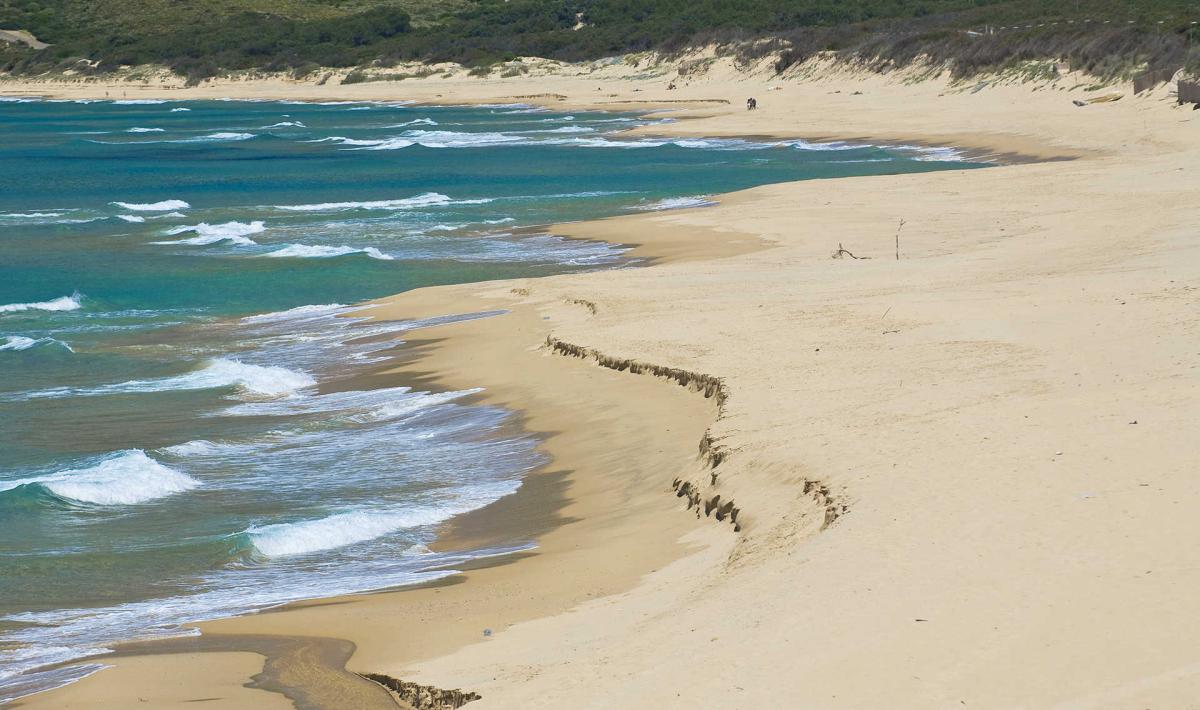 Among the beaches of the mining village on the southwestern coast of Sardinia, this one is the closest to the residential area: a sandy shore with fine sand looking out onto the blue sea
© OpenStreetMap contributors 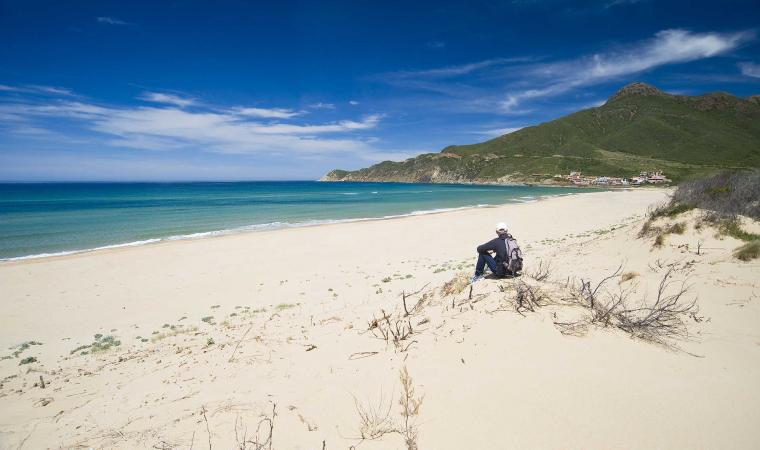 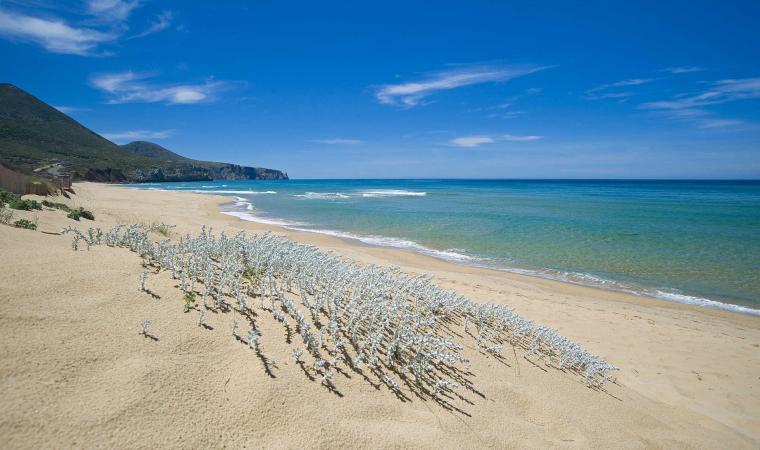